But where was this period drama filmed? Here's everything you need to know… 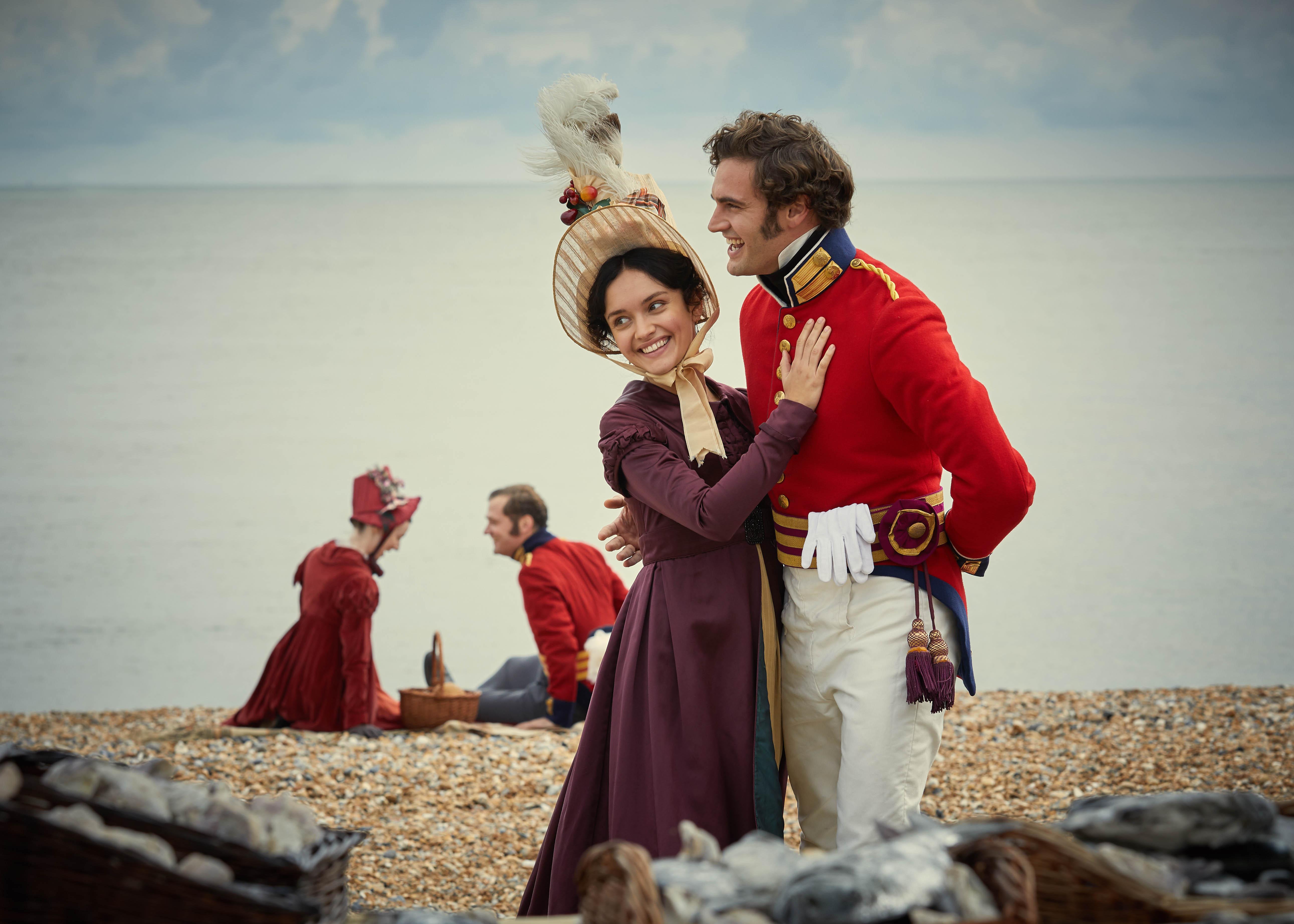 Where is Vanity Fair filmed?

The Hackney Empire is a theatre on Mare Street in Hackney and built in 1901 as a music hall. 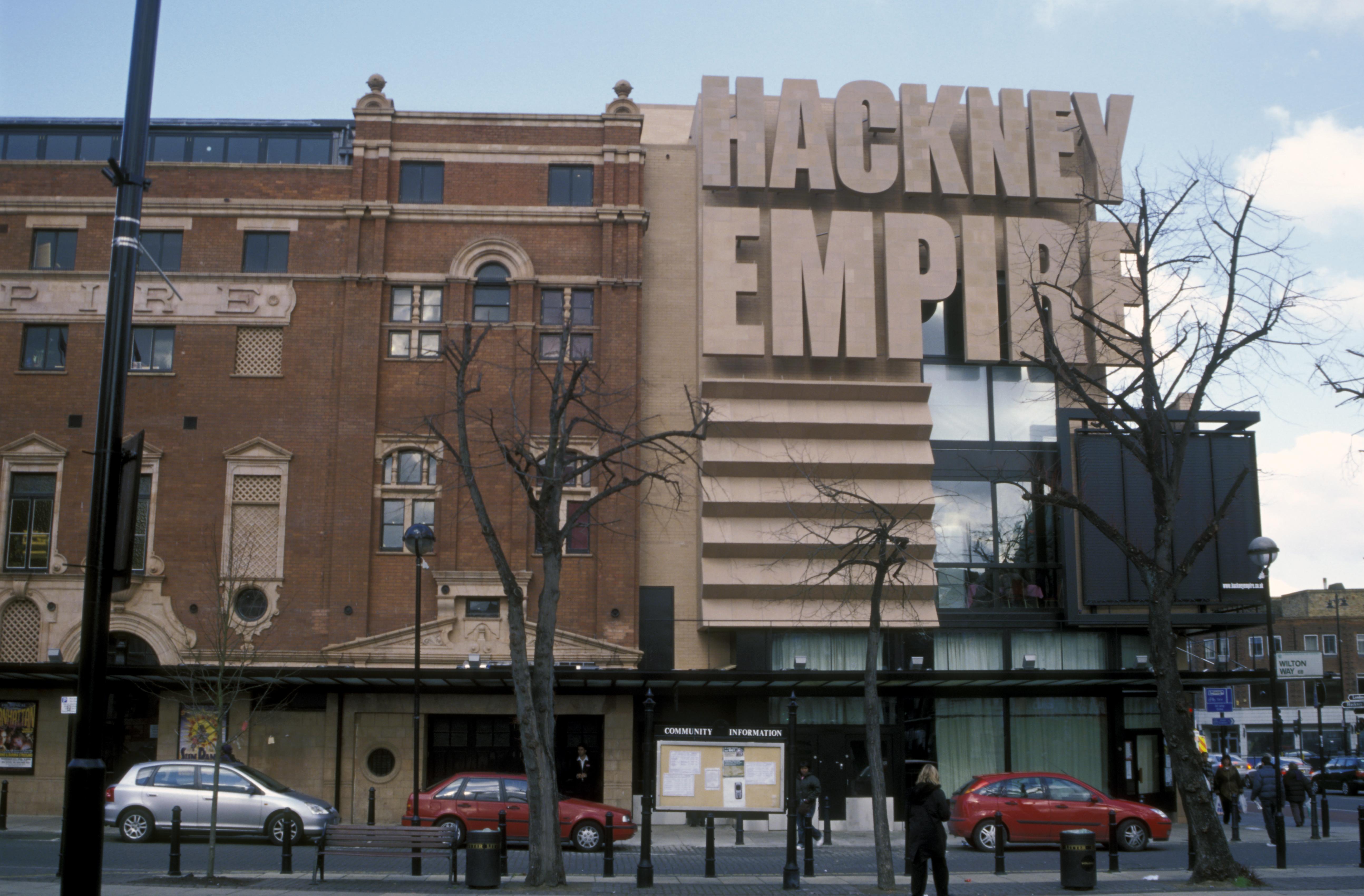 It has been used for many movies including Bridget Jones: Edge of Reason and Fast & Furious 6. 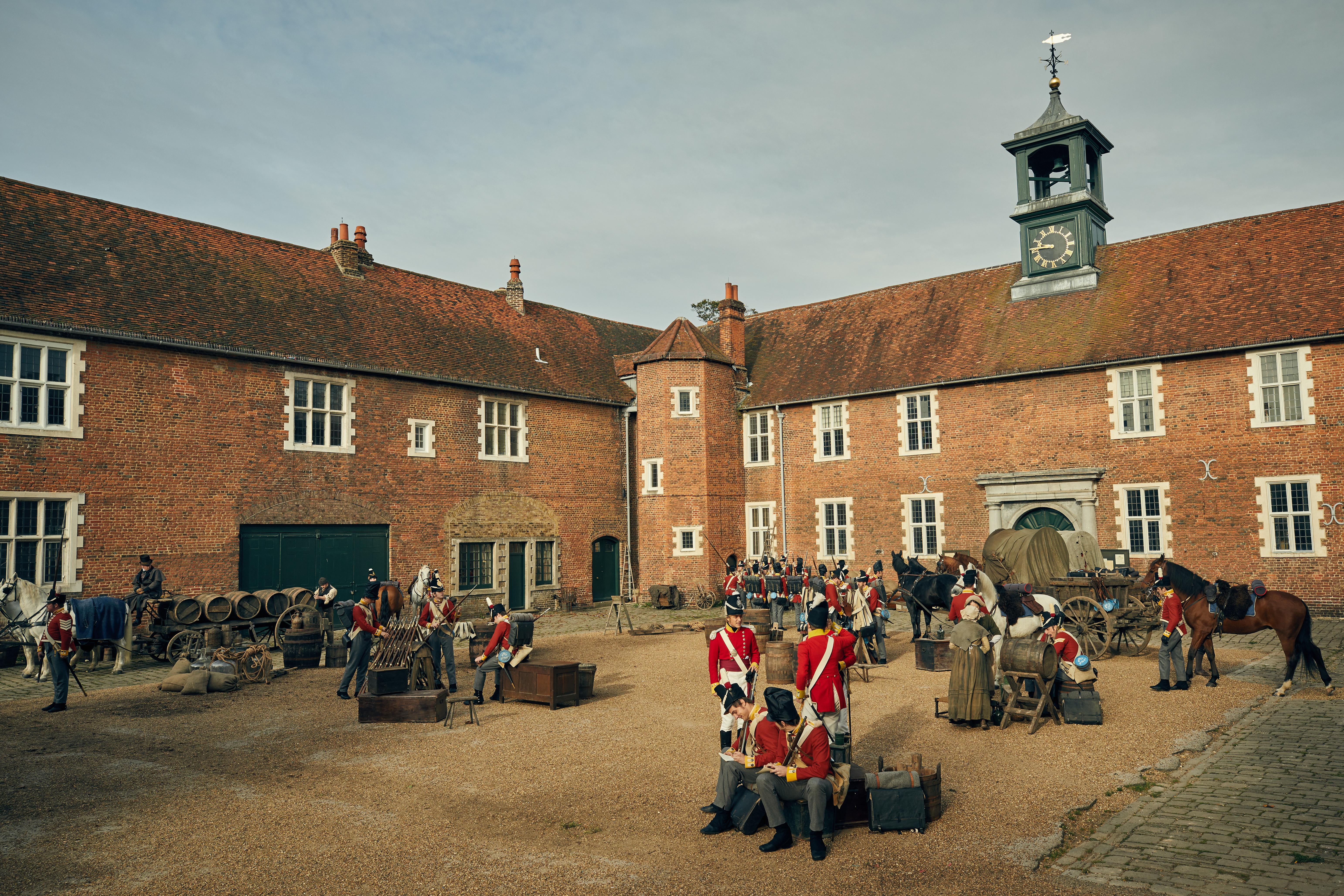 The location, formerly known as Trinity Square, is a garden square in Newington in Southwark.

The series was also filmed at these London locations: 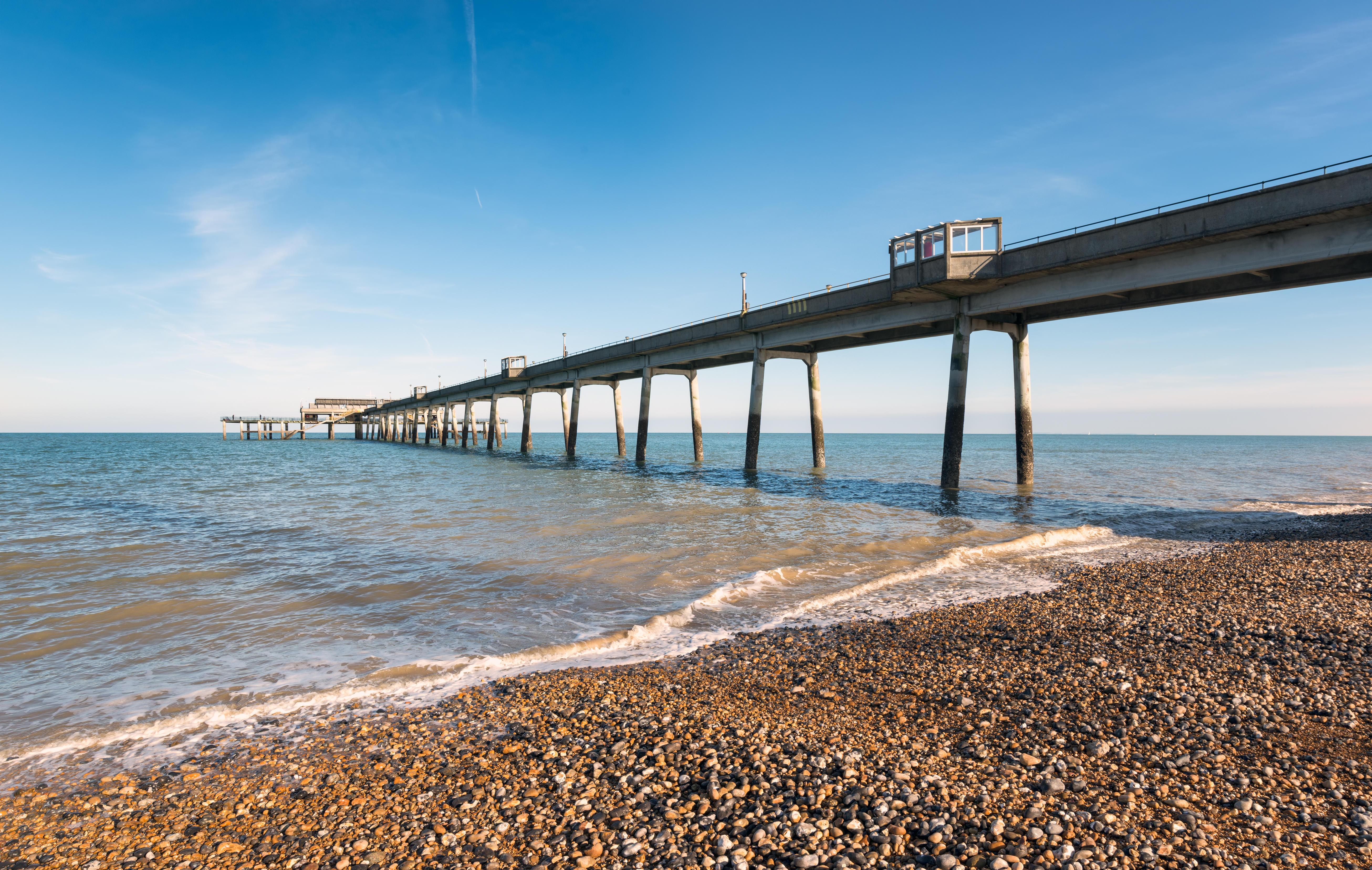 Actors, actresses and two horses took over the promenade and part of the beach on one side of the Pier.

The town's beach will feature in a scene from episode four of the series.

The Dockyard is the backdrop for many historical dramas, and was used for Vanity fair.

This location is famously used for Call The Midwife. Filming kicked off in Budapest first.

The stunning city proved a beautiful backdrop for this historic drama.

It's not yet known what scenes were shot there.

Where was the original Vanity Fair book set?

The book was written by William Makepeace Thackeray in 1847.

In England the book switches between London and Brighton.

The book also goes crosses to Europe with visits to Paris, Rome, Brussels, and "Pumpernickel," a small German town.