Where is The Last Kingdom’s Aethelhelm star now? Adrian Schiller in new role

The Last Kingdom has now come to an end after five seasons and the Netflix hit will be followed up with the film Seven Kings Must Die. One character who got his comeuppance at the end of the series was Aethelhelm (played by Adrian Schiller), King Edward’s (Timothy Innes) father-in-law. The actor landed a major role since the historical drama came to an end.

Where is Adrian Schiller now?

Adrian joined the cast of The Last Kingdom in 2018, as the father of Edward’s bride, Aelflaed (Amelia Clarkson).

He was jealous that Edward had another son with his previous wife, and Aethelstan (Harry Gilby) was in line for the throne.

Wanting his own grandson Aelfweard (Ewan Horrocks) to be king, he made it his mission to gain as much influence in Wessex as possible.

However his plan backfired and he ended up taking his own life, knowing he had been defeated.

He may not be returning for Seven Kings Must Die, but actor Adrian Schiller has already taken on a number of new projects. 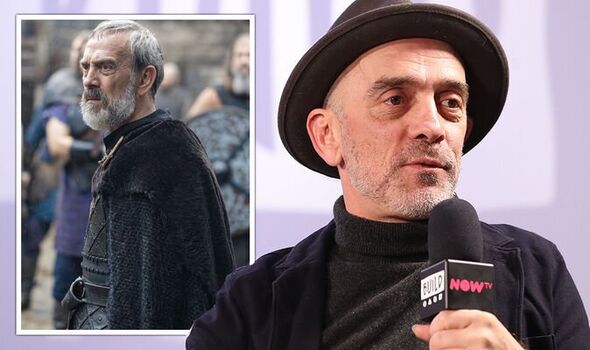 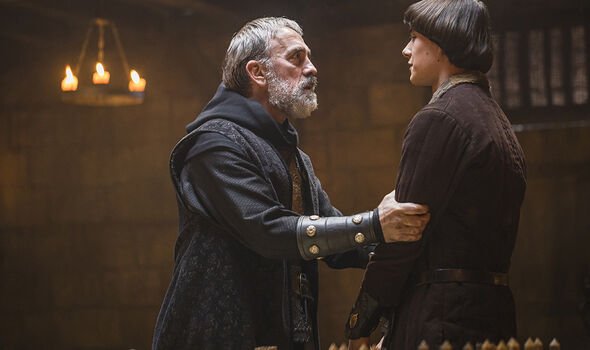 The star appeared in the final episode of ITV’s Van Der Valk, as part of the detective drama’s second season.

He played sleazy business tycoon Stefan Bodecker and spent time filming for the series in Amsterdam.

His character was at the centre of the storyline and he owned the notorious Zecker club.

His incriminating videotapes led to his downfall and his trafficking network fell. 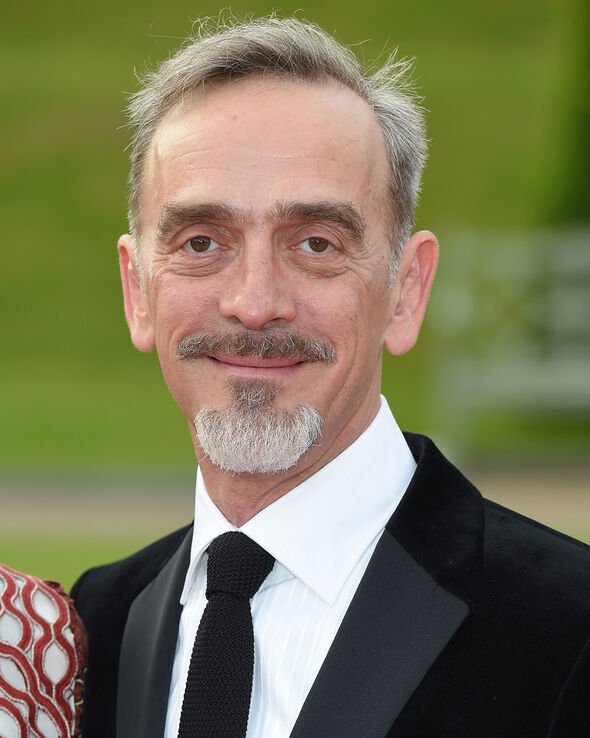 Earlier in 2022, Adrian appeared at Shakespeare’s Globe starring as Shylock in The Merchant of Venice.

He spoke to thejc.com about how he would hear the word “Jew” spat at him.

He called the antisemitic insults “a poison pill which we have to swallow”, but it was hard to accept.

“You have to sort of let yourself become a mist, and just let them pass through,” he said. 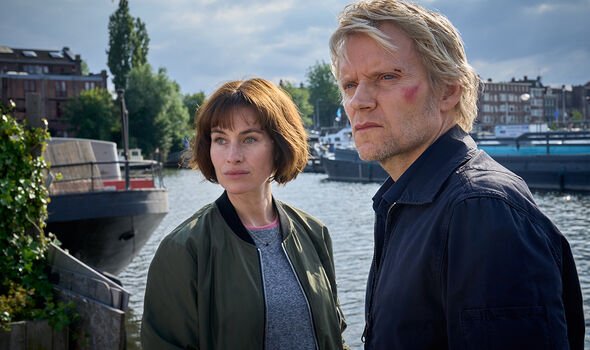 During his time in The Last Kingdom, the star appeared in a couple of episodes of Death in Paradise.

He played Pasha Verdinikov in season 10, which aired in 2021, and in the same year, he starred as Frederick North in Censor.

Ahead of the release of The Last Kingdom’s final season, he praised his co-star and director Alexander Dreymon.

He said: “He’s as you would imagine, he works hard, he’s done his homework, which is hugely important for all involved.

“So he knows. The most important thing on a film set is you don’t waste time, because time is literally money.

“So you need to plan your shots, you need to know how you’re going to take on any particular scene.

“It was very obvious that Alex knew all that stuff, that he had all the appropriate meetings with everybody.

“The crew knew what they were doing, they respected the choices he was making, how he was going to do it.

“He’s perfectly prepared to change things on the day if necessary. It was completely like working with a professional film director, which was exactly what you would want.”

The Last Kingdom is on Netflix now. House of the Dragon airs on Sky and HBO.