Where is the Celebrity MasterChef kitchen and where are all the restaurants?

WHILE watching all the delicious food being prepped on Celebrity MasterChef, you might be wondering just where the restaurants featured on the show are.

These are the fancy dining spots used. 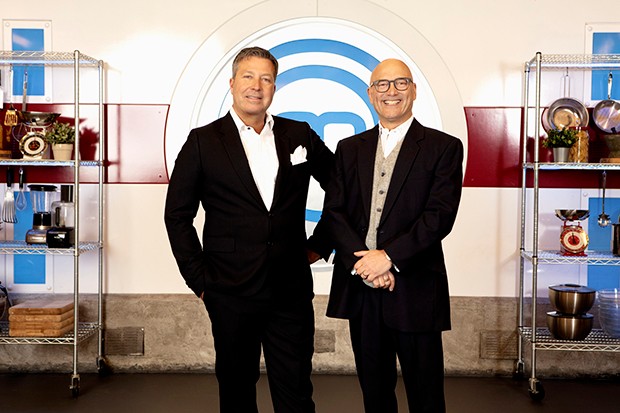 Where is the MasterChef kitchen?

Since 2014, Celebrity MasterChef has been filmed at 3 Mills Studios, in East London.

It is in the London Borough of Newham, and is in between Bromley-By-Bow and West Ham tube stations.

It’s the site of a former distillery that is now a film and television studio.

The studio has also been used for Gordon Ramsey: Cookalong Live, Million Pound Drop Live, Stand Up To Cancer, and Bad Girls.

Filming for this new series took place before lockdown and social distancing rules came into being.

Where are all the restaurants?

From Indian to Turkish, the restaurants used offer a range of cuisines.

Keep in mind, they are all based in the South and near London. 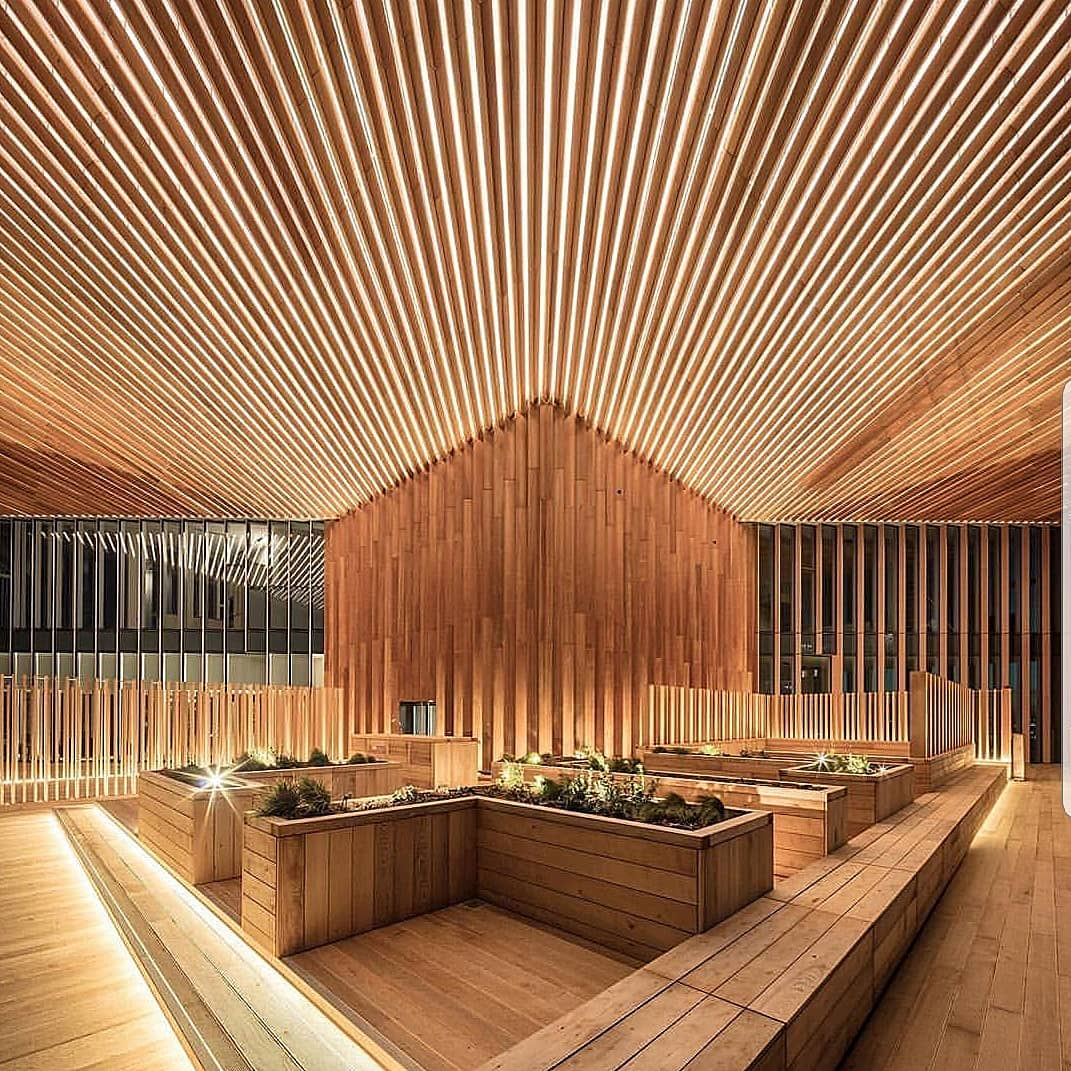 It's located in London's Queen Elizabeth Olympic Park and has its own organic farm, from which food used in the kitchen is produced.

In the first episode of the new series John Barnes, Myles Stephenson and Judi Love were based here. 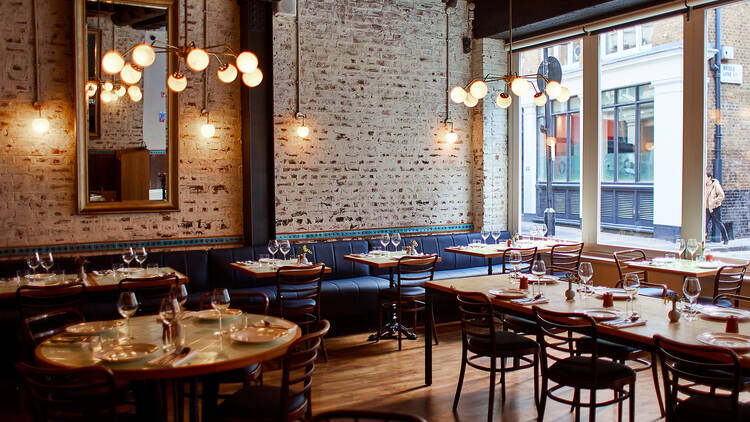 Yeni is a Turkish restaurant based in Soho, London.

It's menu is inspired by Istanbul and authentic Turkish cuisine.

Shyko Amos and Thomas Skinner were tasked with cooking here. 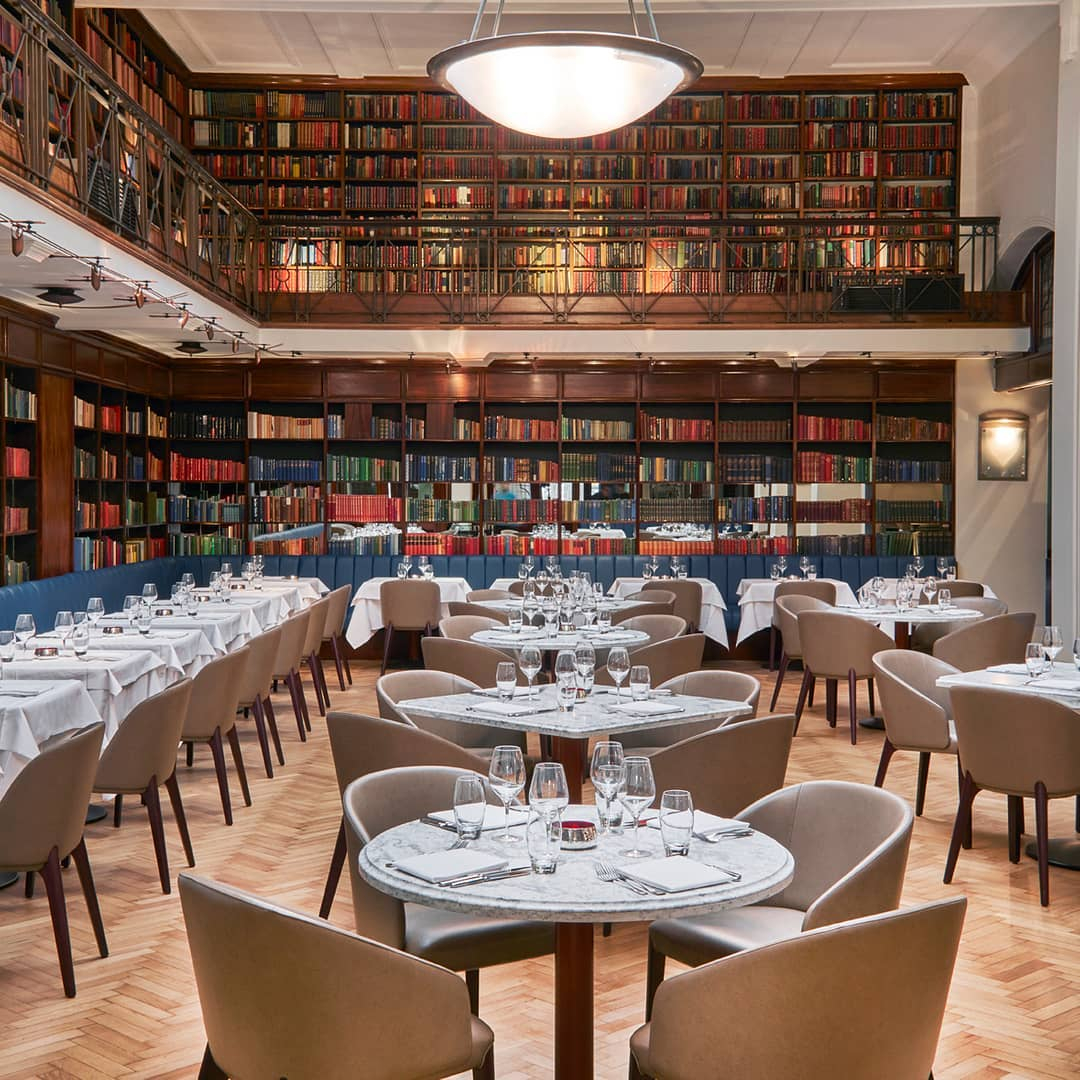 Cinnamon Kitchen is a small chain with restaurants in London and Oxford, but the branch featured in the show was in Battersea.

Specialising in modern Indian food, on Instagram their team posted "those working in the tandoor section" had the most fun while filming. 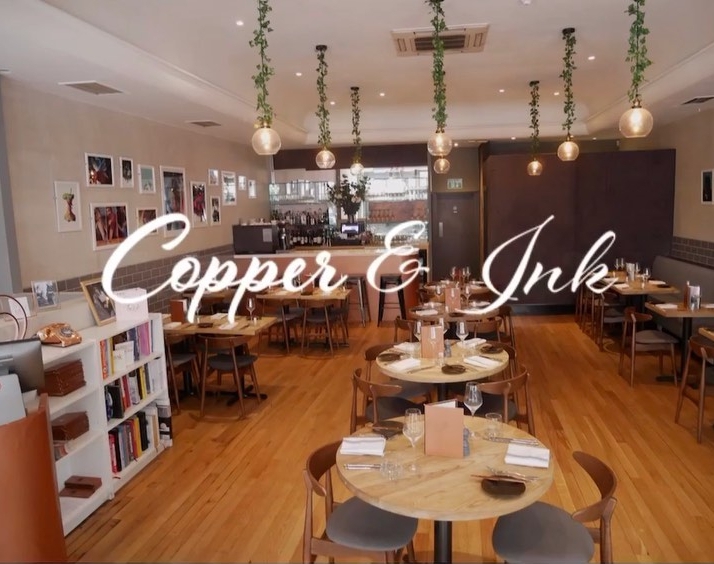 Head to Blackheath for this restauarant serving up French and Scaninavian food.

Baga Chipz and Phil Daniels were sent to cook here.

Celebrity MasterChef continues TONIGHT (July 16) at 9pm on BBC One.

Celebrities are competing for a semi-final spot.

You can tune into to BBC iPlayer to catch up on previous episodes.