Where is The Apprentice 2018 La Cabana losers’ café and what happened to Bridge café?

So where exactly is La Cabana café and what happened to Bridge café? – here's everything you need to know… 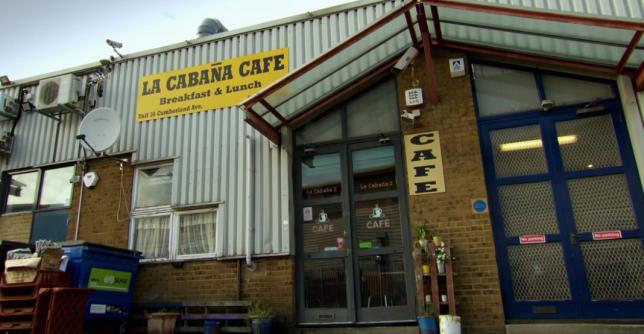 Where is the Apprentice 2018 LA Cabana losers' café?

The change of location is due to a production issue.

La Cabana café is closer to the TV studio where the boardroom scenes for The Apprentice are filmed.

It was first used for a few episodes in the 2017 series but they then swtiched back to using Bridge café. 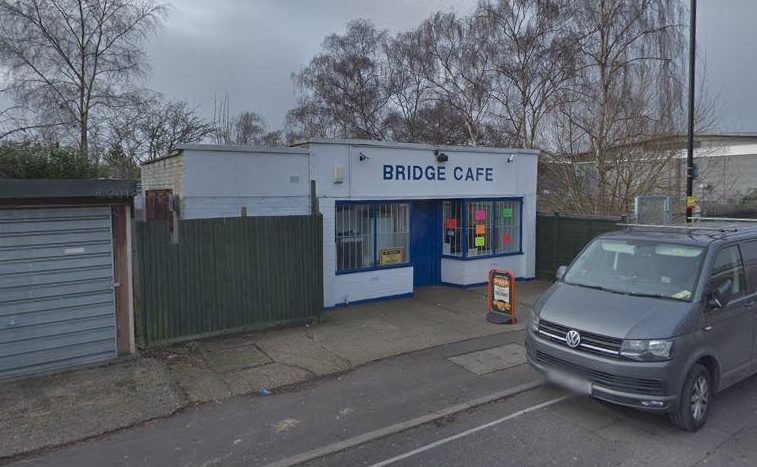 What happened to the Bridge café on The Apprentice?

Bridge café is the more familiar losers' café on The Apprentice and has been used in all the previous series.

It is located at Westfields Road in Acton, London and is open from 7am to 2.30pm Monday to Friday.

The greasy spoon gets a 4.5 out of 5 rating on Tripadvisor with many praising the Full English breakfast.

It's possible that it will still make an appearance in the 2018 series of the show.

When is The Apprentice on TV?

The Apprentice airs every Wednesday at 9pm on  BBC One.

This is followed by The Apprentice: You're Fired on BBC Two at 10pm which features an interview with the axed contestant.