Where is Susanna Reid and why isn't she on GMB?

SUSANNA Reid is the staple of breakfast telly as main host of Good Morning Britain.

But viewers have been left wondering why she is absent from the morning show, and when she'll be back. 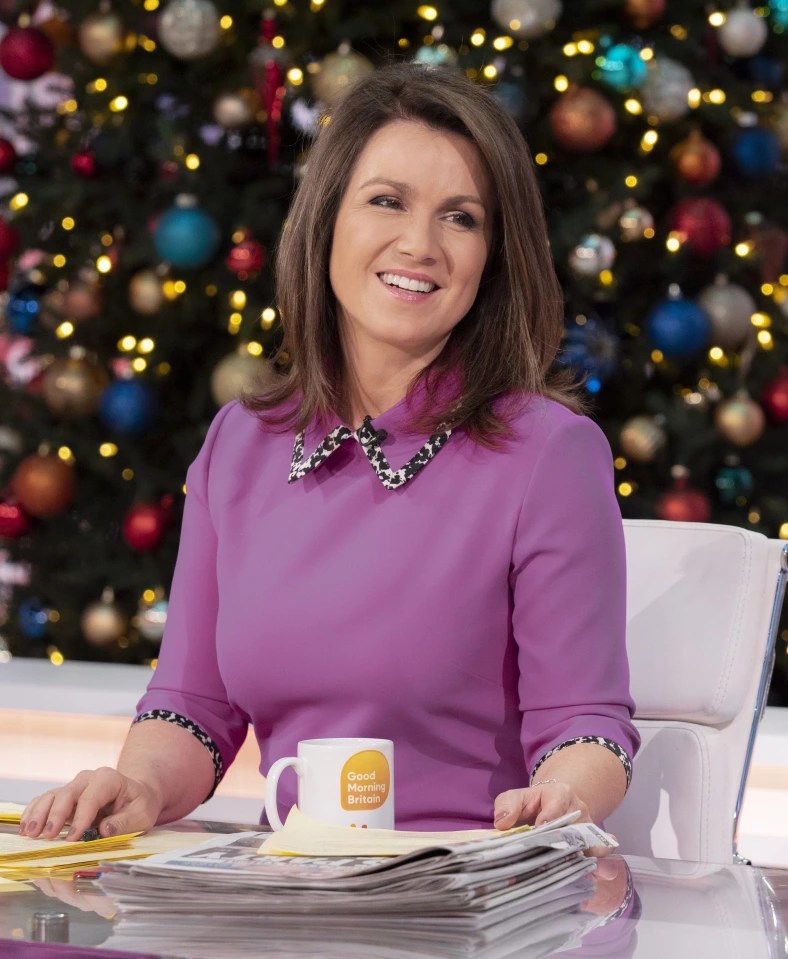 Where is Susanna Reid?

The host has been absent from the show since yesterday (December 13, 2021).

As the schools are currently breaking up for Christmas, the mum-of-three is thought to be taking time away from the cameras to spend with her children.

Susanna usually takes a break from presenting during the school holidays, although this hasn't been confirmed by ITV.

When will Susanna return to GMB?

Susanna could be away from our television sets for around three weeks as she takes a well-earned rest.

The TV host should return to the ITV show in the New Year.

Although it hasn't been confirmed, she could be back on our screens on January 3, 2021 at 6am.,

ONE CHELLE OF A GAL 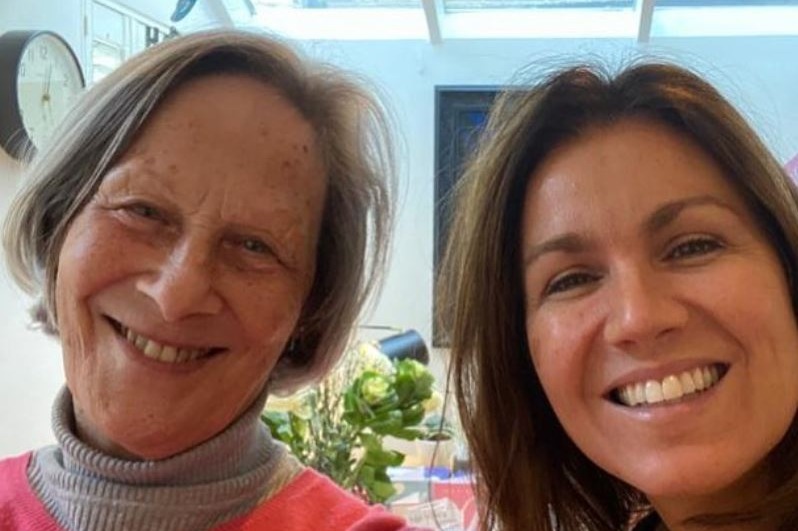 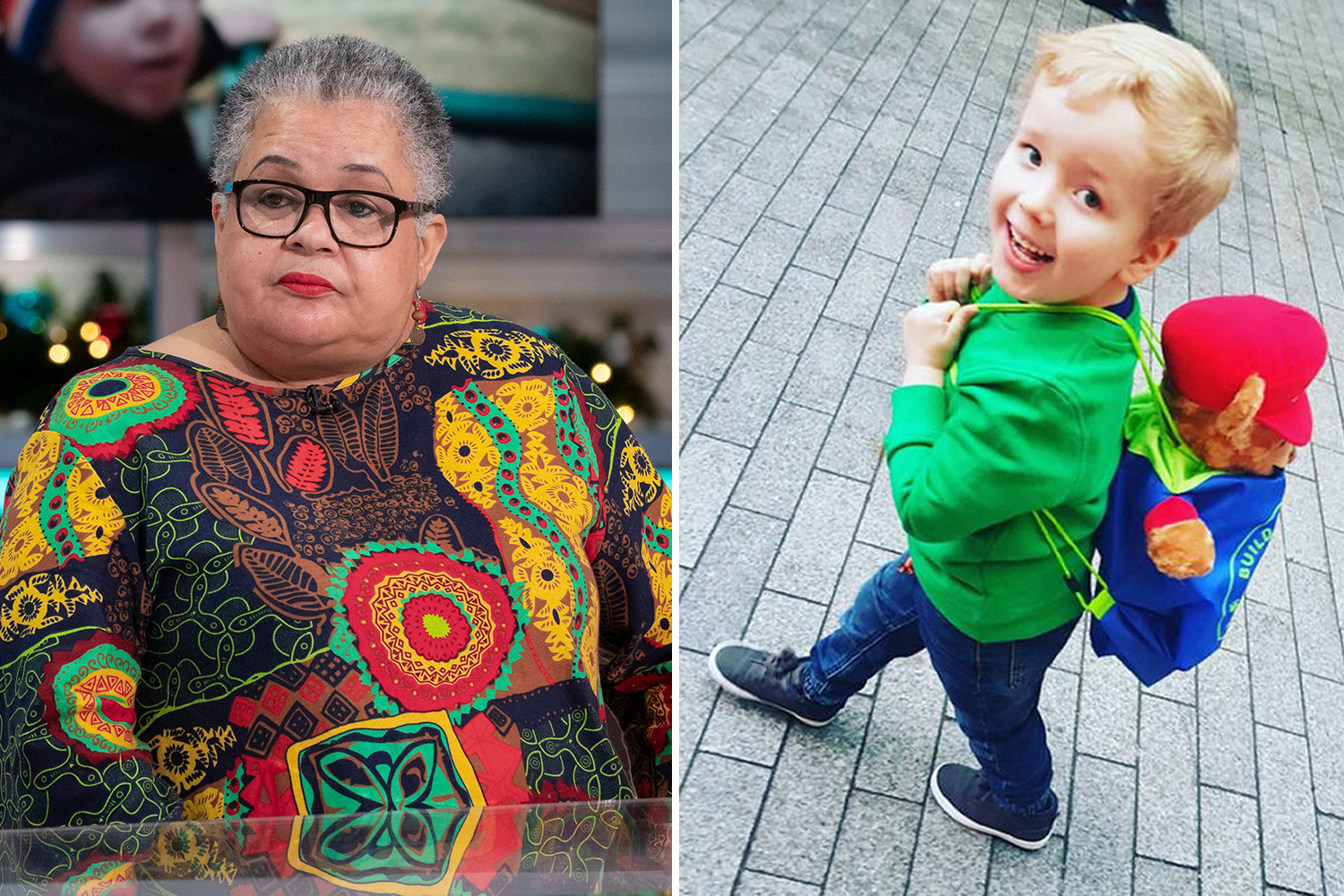 Susanna Reid breaks down as she talks to Arthur's grandmother

Who is replacing her on the show?

While Susanna is away, the popular breakfast show host is being replaced by fellow presenter Ranvir Singh.

The show is in good hands as she is a regular host on GMB, and brings with her a wealth of expereince.

In 2005, Ranvir joined the BBC's North West Tonight show as a journalist and bulletin presenter, but by 2011 was the co-host.

She is best known for being a presenter on Daybreak (2012–2014) and a features correspondent and news presenter on Good Morning Britain.

In 2016 and 2017, the journalist even co-presented The Martin Lewis Money Show alongside the money man himself, Martin Lewis.

She sometimes reads the ITV News and has presented Real Stories with Ranvir Singh.

In 2020, the 44-year-old became a regular guest presenter on Loose Women and she also filled in for Lorraine three times in December 2020.

Thursdays and Fridays will be hosted by Ben Shephard and Kate Garraway.