Where is Killing Eve filmed? Filming locations for the BBC One include Paris, Tuscany and Romania

The international spy drama is set all over Europe as MI5 agent Eve Polastri begins to track a new deadly assassin but what are some of the hotspots her quest takes her to? Here's the lowdown… 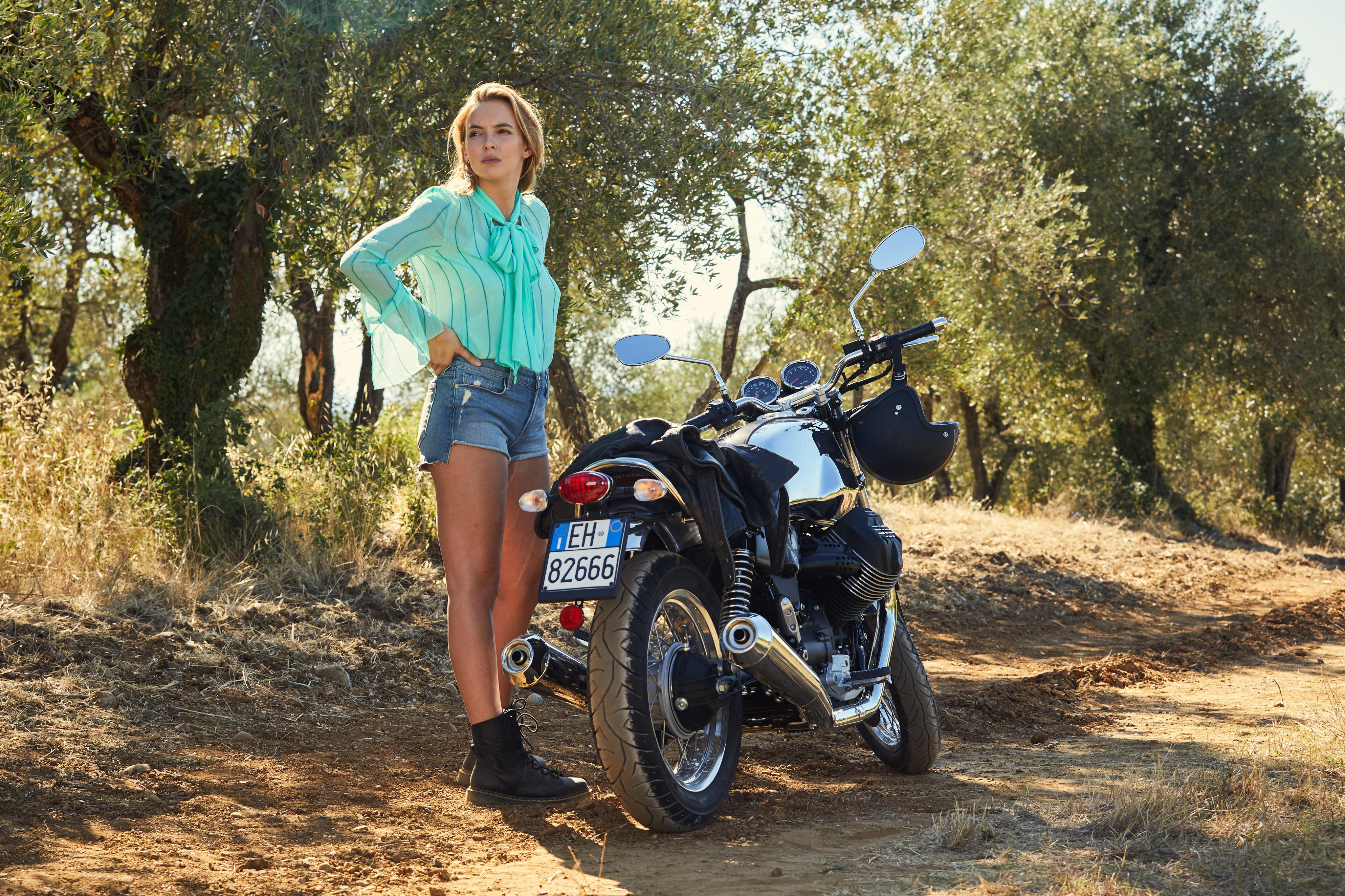 Where is Killing Eve filmed?

The drama centres around MI5 agent Eve Polastri, who is originally based in London, but her quest to track deadly assassin Villanelle takes her all over Europe.

Shooting for Eve's base of operations was at Warwick House Street and scenes were also shot at West London Film Studios.

Other locations in London include outside Guy's Hospital and the Counting House in Southwark.

Villanelle's job affords her a very luxurious lifestyle and her character is based in Paris.

She is shown walking from Rue Guénégaud and Rue Mazarine into a classic courtyard block in the chic 6th arrondissement of Paris.

The Place Vendôme was also used.

Writer Phoebe Waller-Bridge said: “Villanelle’s flat is shabby chic, Parisian, heavenly, kind of a paradise pad, and we cut from there to Eve’s adorable, cosy little home in the corner of London, with a husband, and in so many ways that could feel like two different shows.”

Hornsey Town Hall was used for Russia's Hotel Atlasov and the interiors of the disused Reading Gaol also featured in filming. 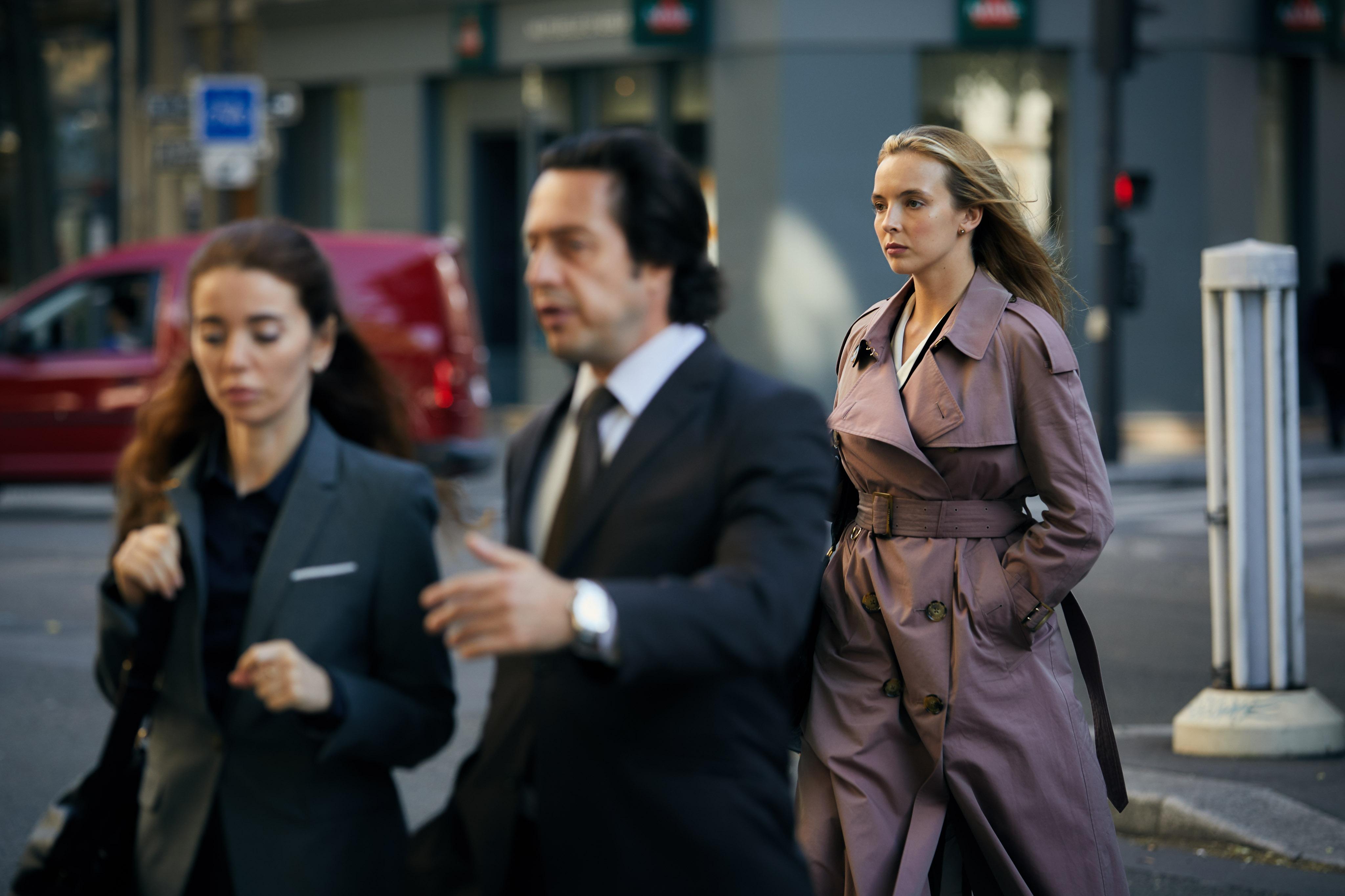 Romania was used for scenes set in Russia.

Giurgiu Prison, Politehnica University of Bucharest and the Romanian Athenaeum were all used.

On filming the series, Waller-Bridge said: “We’ve been all over the shop!

“We’ve been to Paris, Berlin, Tuscany, London and Romania – we were filming the Russian element of the story there.”

She added: “We really wanted to have a sense of scale, and how Villanelle could be thrown into any corner of the world to do a job and then for Eve to follow and show the realities of travelling.” 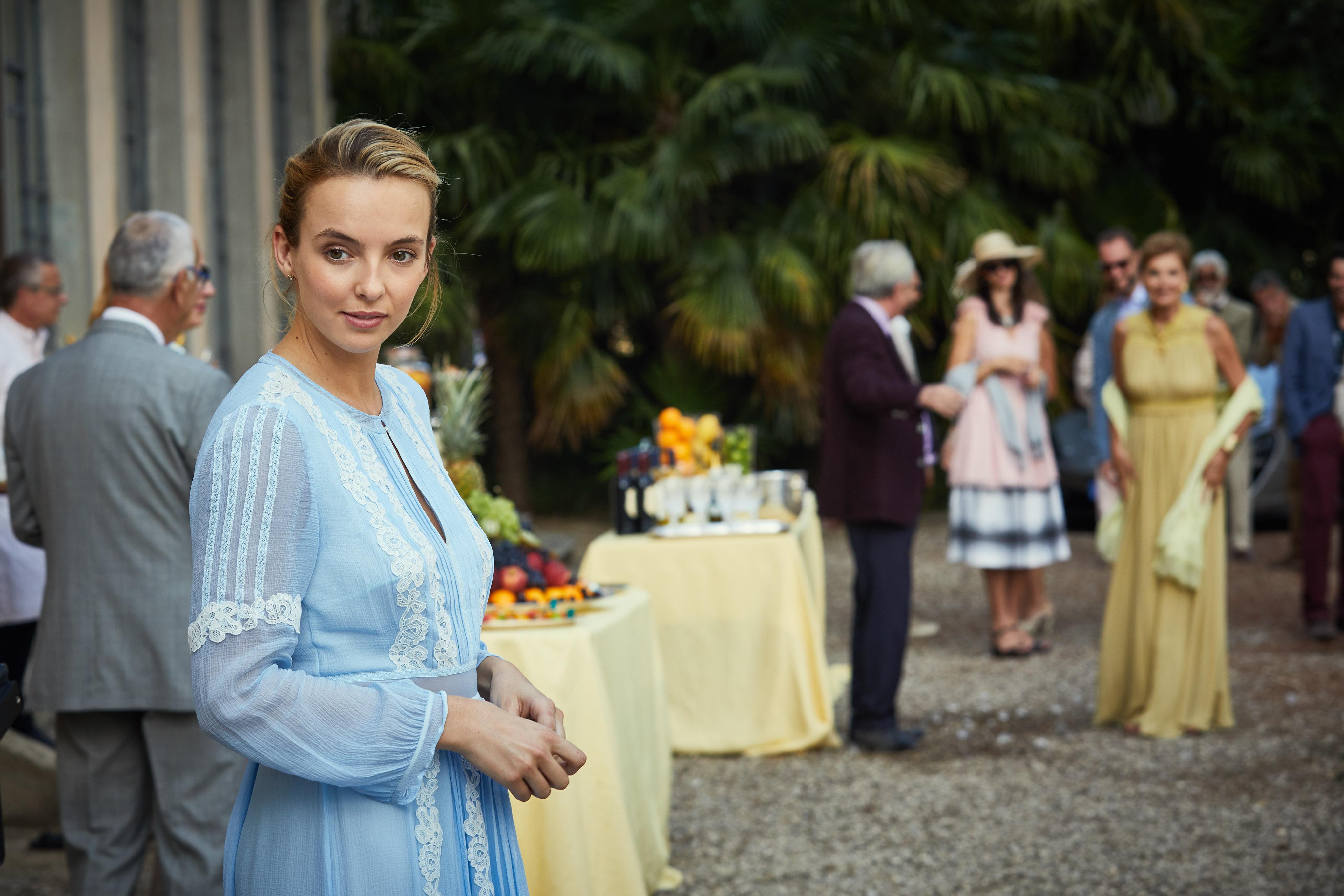 Executive producer Sally Woodward Gentle revealed public transport was often utilised in filming and explained that the crew's aim was to show different sides of the cities they visited.

“We didn't want to find one location that doubles for everything, so we set ourselves the rather awkward challenge of filming a story where the series is set.

“And they are all extraordinary locations that all feel incredibly different. But what we also wanted to find were what I call the ‘grubby operatics’ of those areas.

“We tried to find locations that people hadn't used before but were quintessentially of that town,“ she said.

However, the opening scenes that were credited to Vienna, were actually filmed in Bar Garibaldi, near Siena. 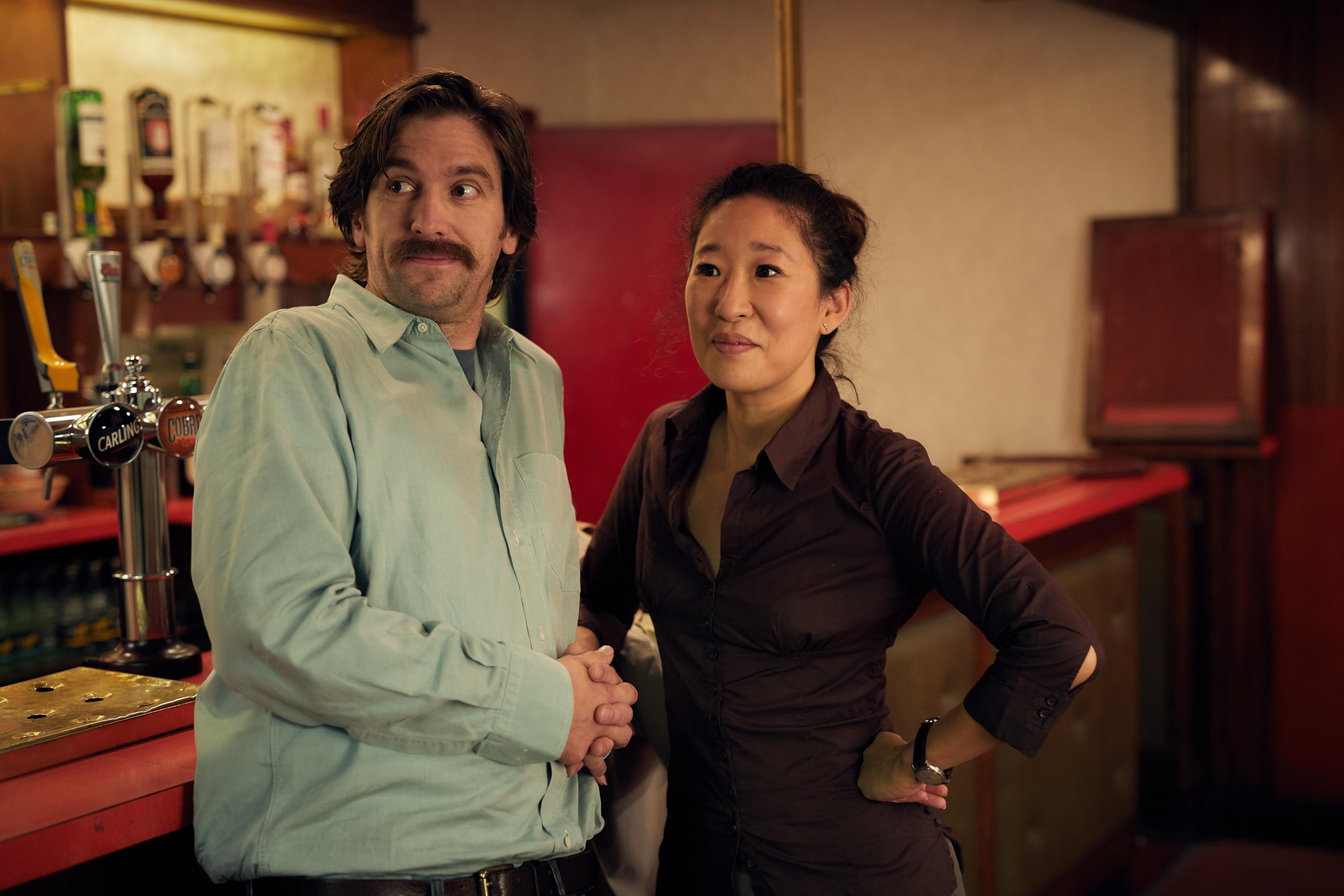 When is Killing Eve on BBC One?

Killing Eve began on BBC One at 9.15pm on Saturday, September 15.

It continues on following Saturdays and overlaps The X Factor and The Jonathan Ross Show on ITV.

The boxset is already available on the BBC iPlayer so you can binge watch the whole series.

BBC America, who helped produce the show, has already confirmed a second series is in the making.

What is Killing Eve about?

Eve is a bored MI5 security officer whose desk job does not fulfil her fantasies of being a spy.

Meanwhile, Villanelle is a fearsome assassin clinging to the luxuries her violent job affords her.

When Eve is tasked with tracking down Villanelle before she can strike again, the two women are thrown into a cat-and-mouse game that turns the traditional spy-thriller on its head.