Where is Broadchurch filmed?

BROADCHURCH has returned to our TV screens and there's a big question on everyone's lips – how can you visit the stunning filming locations?

So as detectives David Tennant and Olivia Colman begin their investigation, we're on hand to help solve the mystery of Broadchurch village, including those famous cliffs. 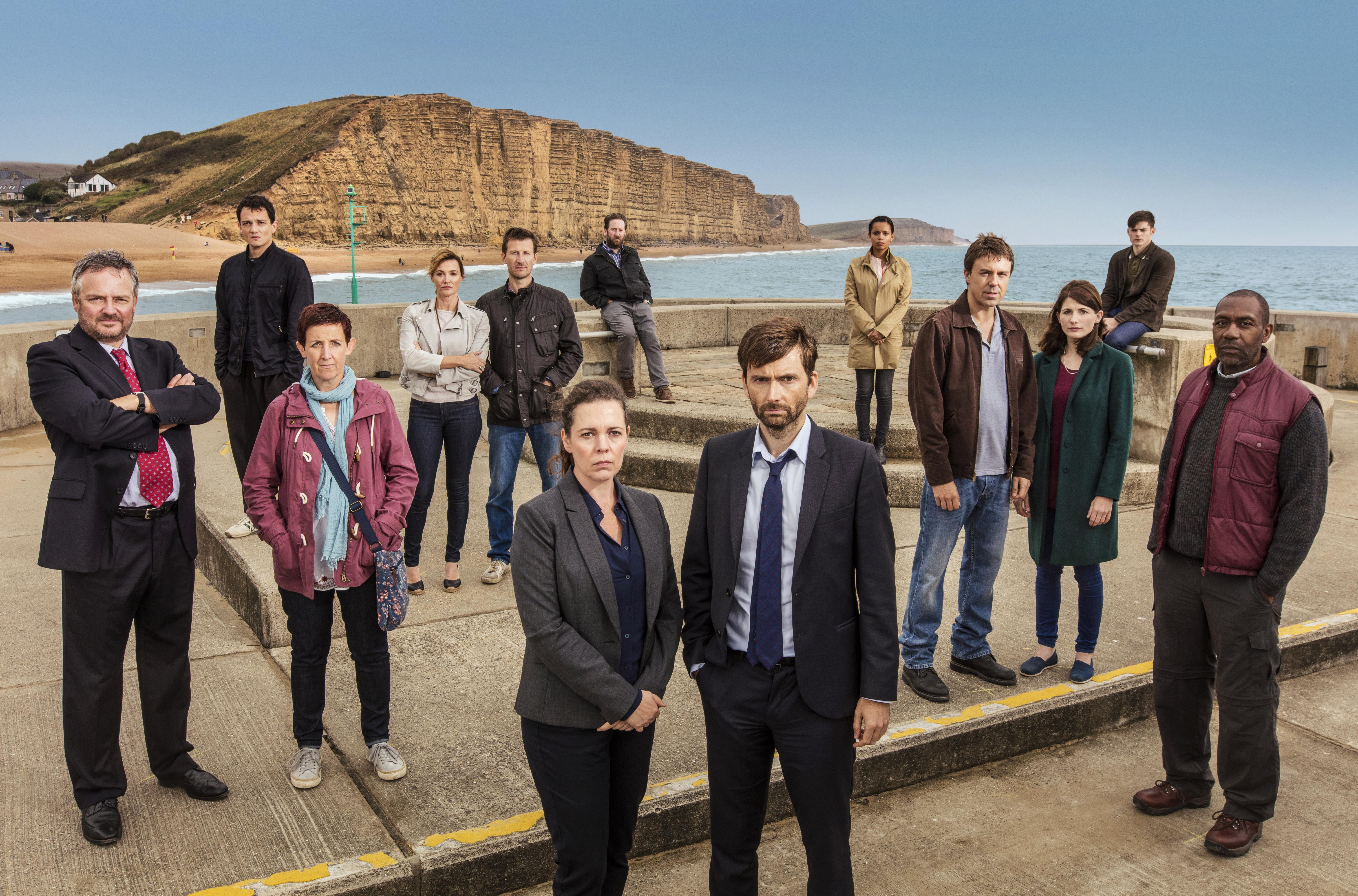 Where is Broadchurch filmed?

ITV drama Broadchurch is mainly filmed in the town of Clevedon, in Somerset near Bristol, and on the cliffs of Jurassic Coast in West Bay, Dorset.

The town scenes are filmed in Clevedon, while a couple of clips have also been shot in Portishead, north Somerset, and Charmouth, west Dorset. 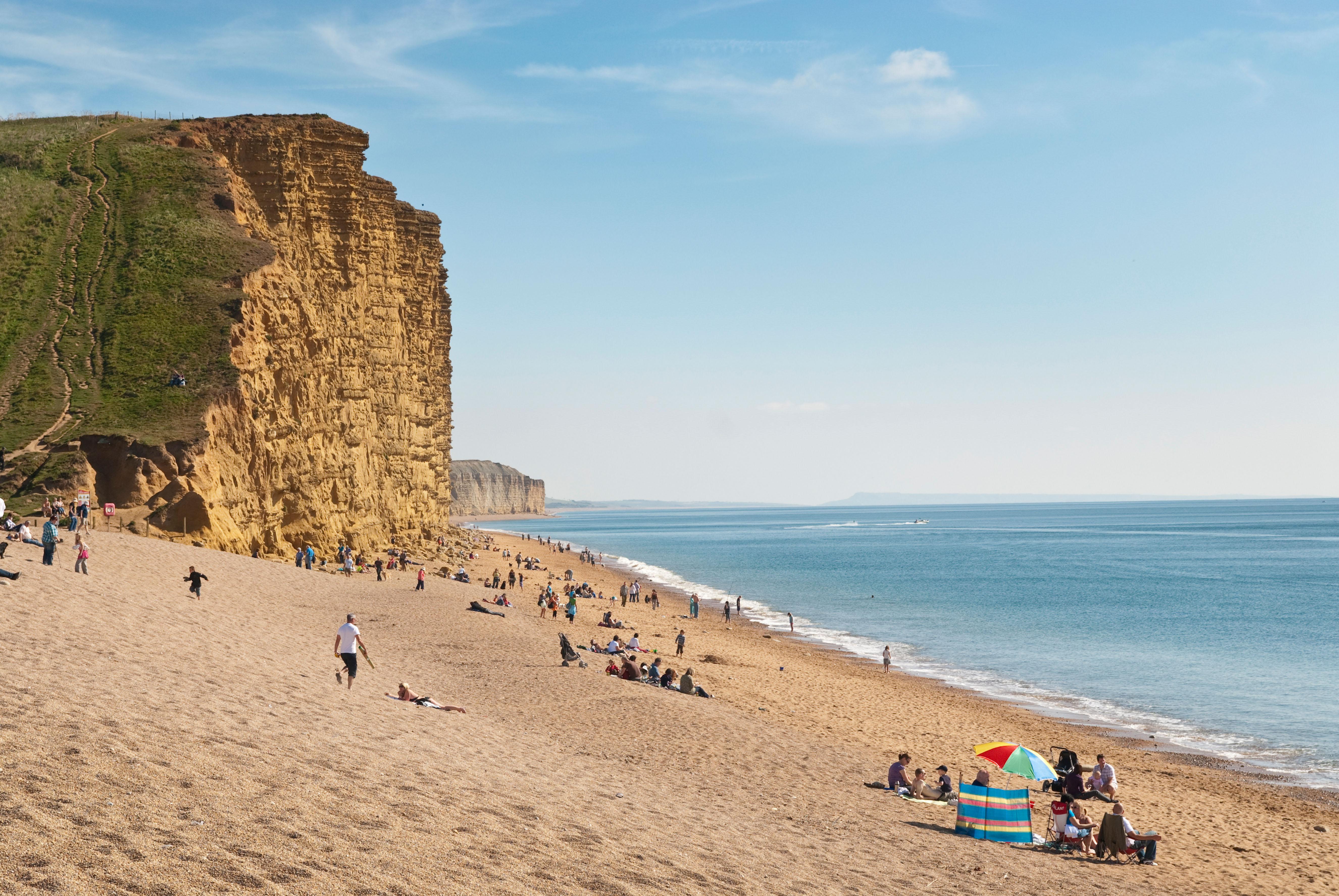 While the picturesque coastal scenes which have captured everyone's imagination are filmed in West Bay.

Super fans will be pleased to know that the Dorset tourist board has set up a Broadchurch Trail in West Bay – which will take you to all the important locations. 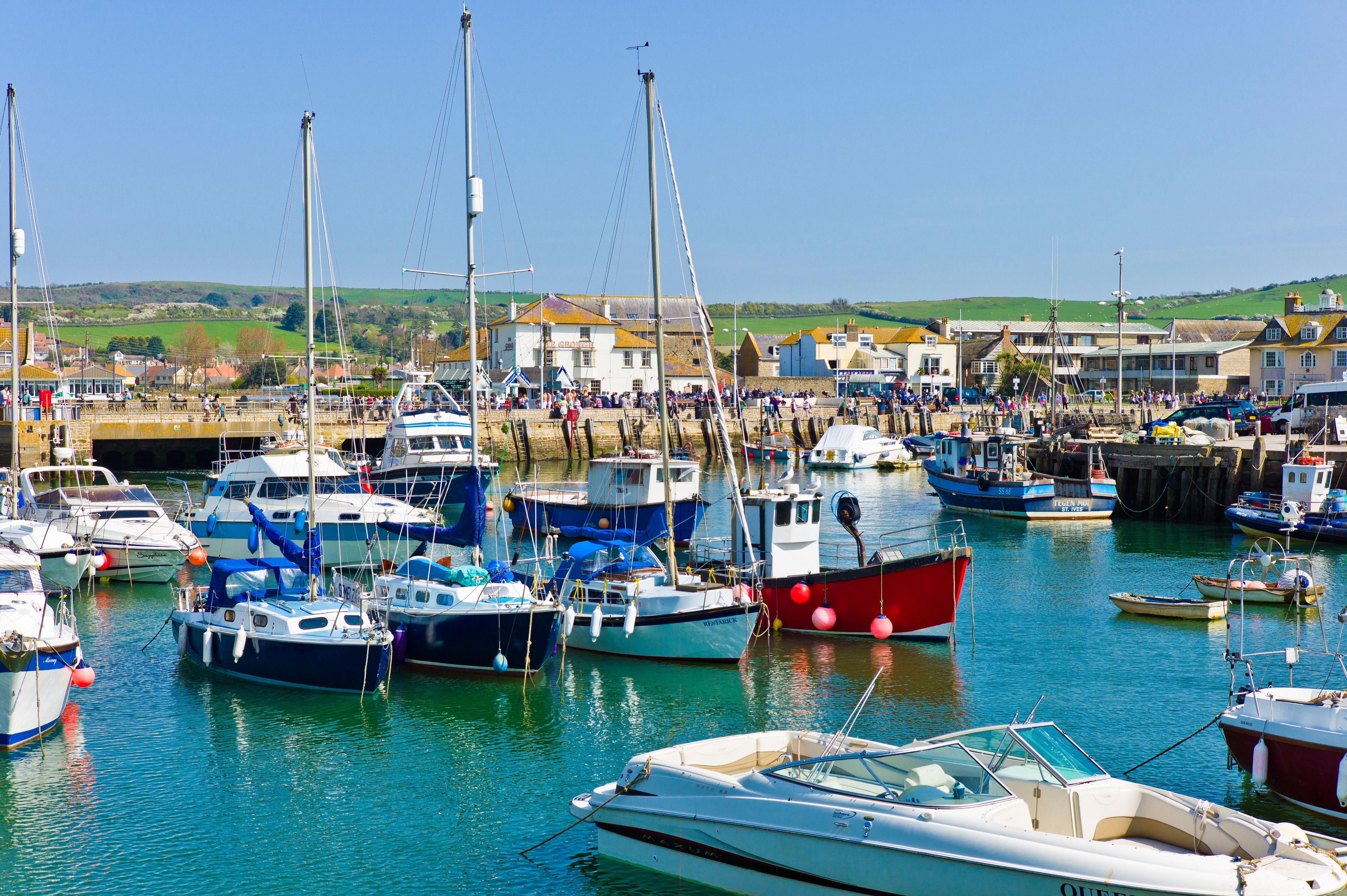 Writer Chris Chibhall, who also penned the scripts for Doctor Who and Life on Mars, has lived in Bridport since 2004.

He said he wrote Broadchurch "as a love letter to the scenery of the Jurassic Coast which used key landmarks as part of its story.

"The landscape informs the drama: the cliffs, the sea, the beach are all key elements of the story." 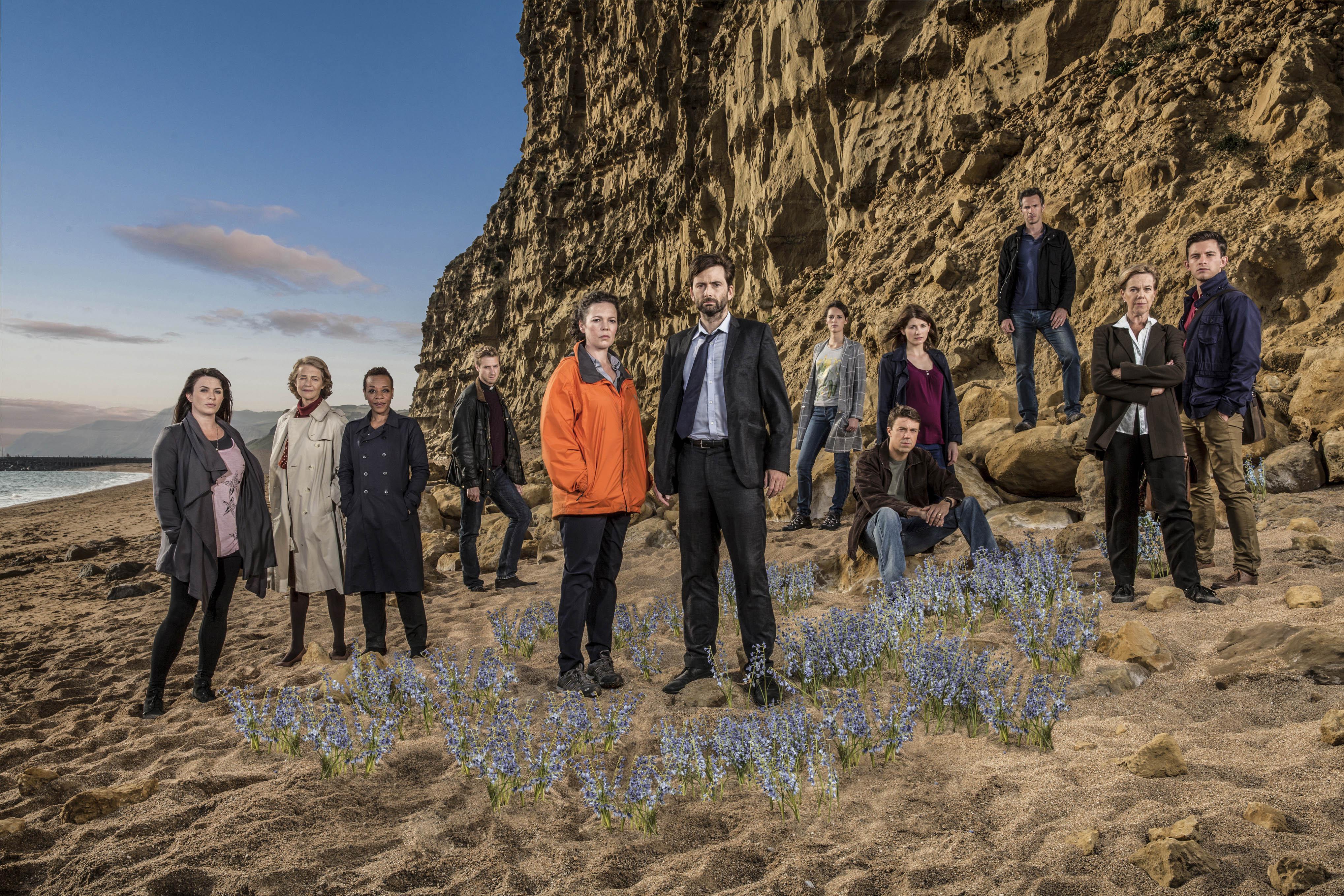 Where is the real Axehampton House from Broadchurch?

The fictional crime scene for series 3 of Broadchurch is called Axehampton House.

These scenes have been filmed at Bridehead House – in the tiny village of Little Bredy, pronounced 'Briddy', in west Dorset. 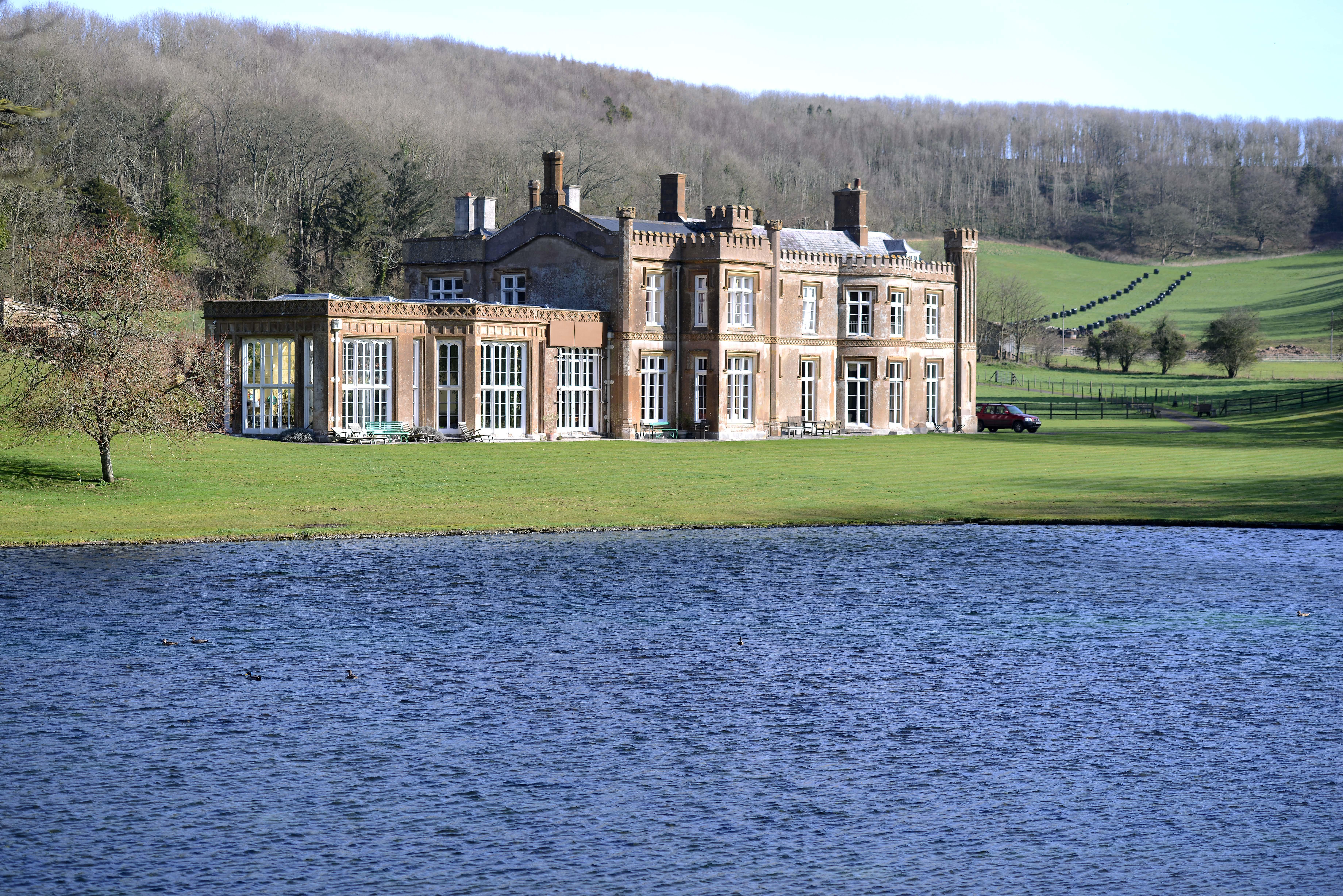 Little Bredy is nestled in Bride Valley, between the towns of Bridport and Dorchester.

In the 2011 census Little Bredy, which is sometimes written as one word, Littlebredy, had a tiny population of just 121 people.

Bridehead House is a Grade II listed building – which dates back to the late 16th century.

The manor house has nearly 40 acres of private grounds and stunning gardens, including its own lake.

The waterfall shown in the episode is that of River Bride, which tumbles through the gardens of Bridehead.

If you're looking to visit, we're afraid Bridehead is a private house – and is not currently open to members of the public. 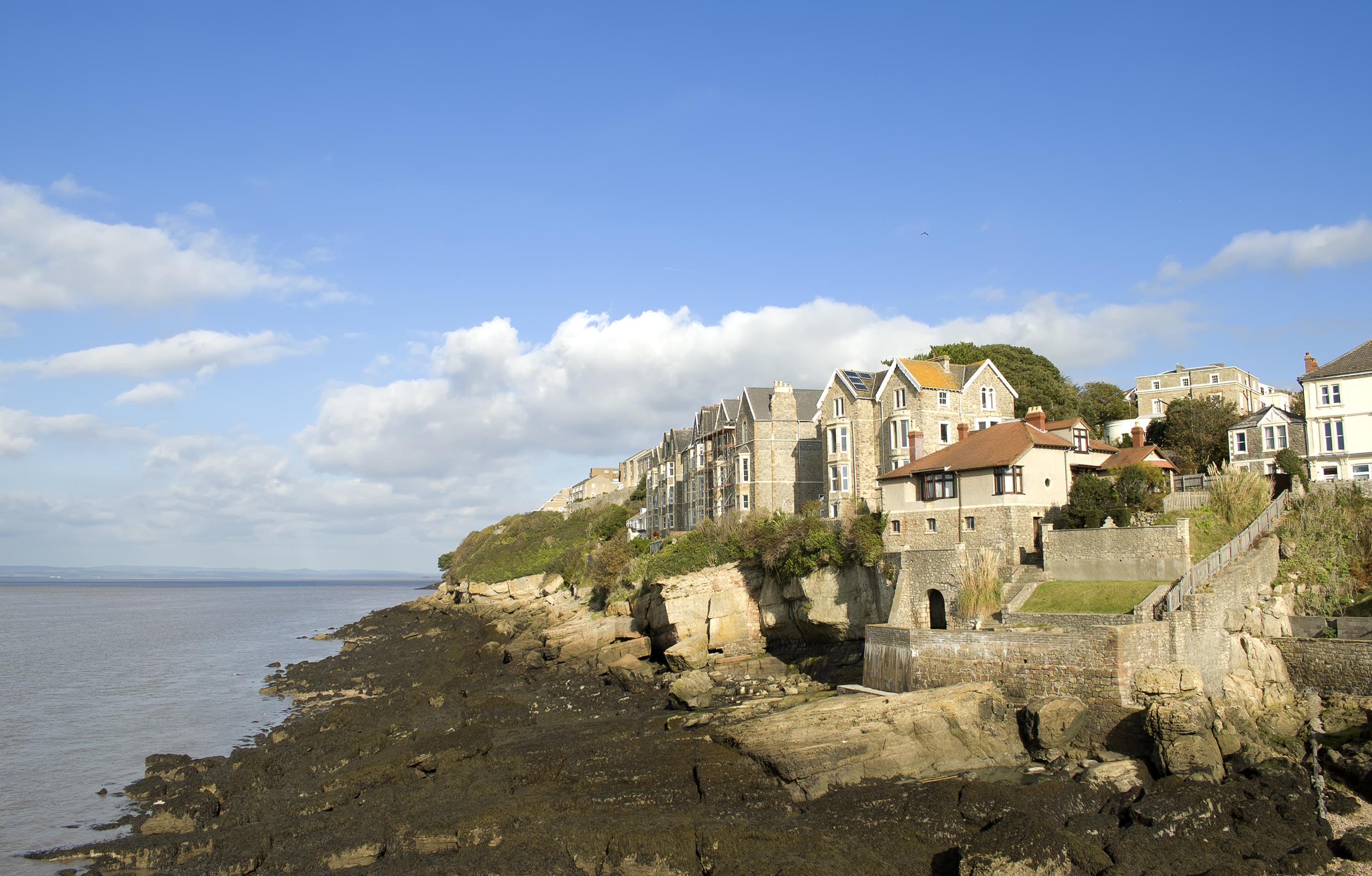 Where is Lenny Henry's farm shop in Broadchurch?

One suspect in season three of Broadchurch is Lenny Henry's character Ed Burnett, who is the unpopular owner of Flintcombe Farm Shop.

Ed's place of work is filmed at Washingpool Farm in the village of North Allington, Bridport.

The family-run farm shop, which opened in 2000, has won several awards – including the Taste of the West gold award every year since 2005, and the Dorset Food and Drink Awards three times.