LAURA Norton, known to Emmerdale fans as Kerry Wyatt, has announced she has welcomed her baby with former co-star Mark Jordan.

The actress found out she was pregnant days before she was due to return to Emmerdale. 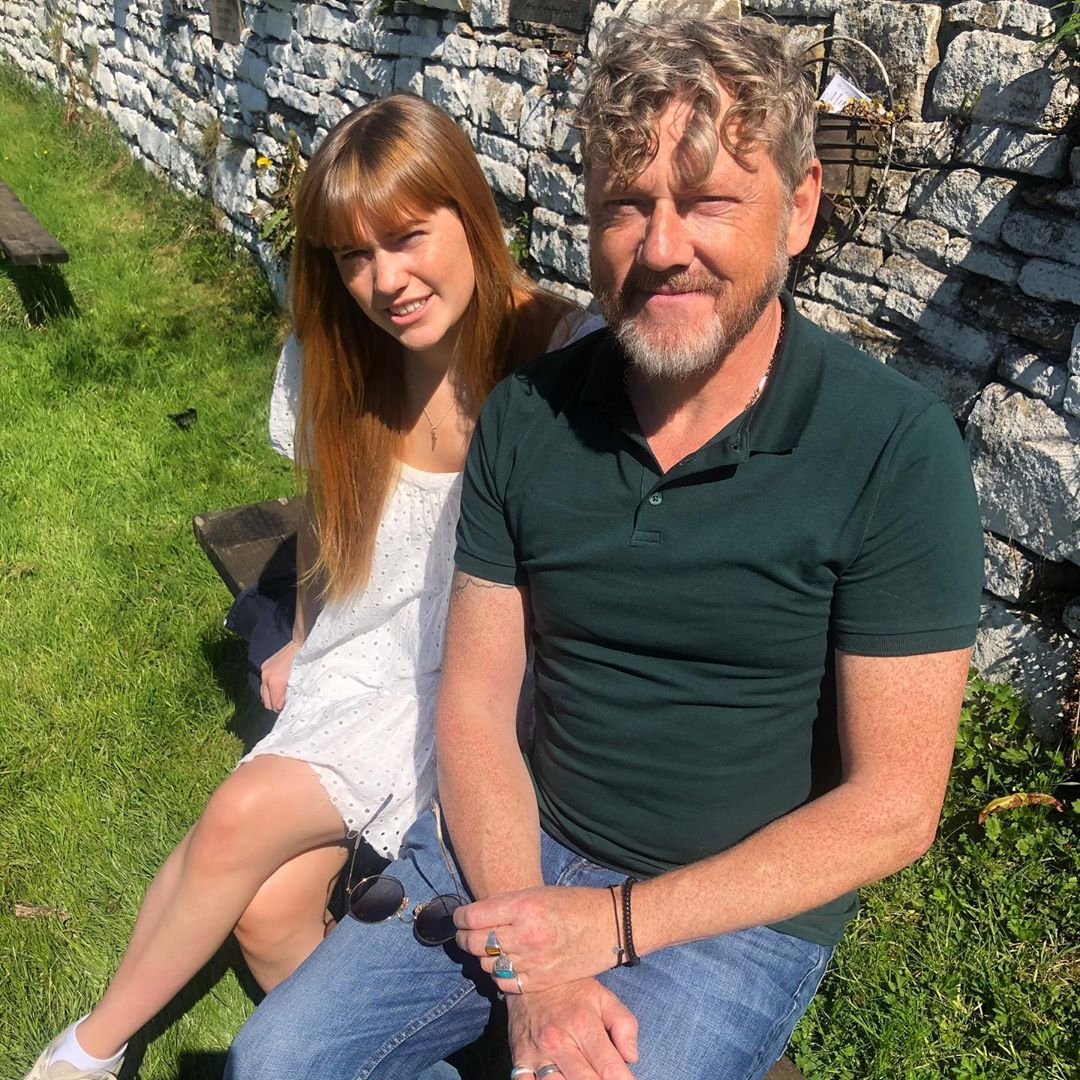 When was Laura Norton's baby born?

The couple revealed on February 1, 2021 that they had welcomed a baby boy called Jesse.

The pair said their son was born in the early hours of January 29, 2021 – four days after her due date.

Laura shared the news on Instagram, saying: "So, on Friday Jan 29th at 1.30am we managed to bring this little champ into the world.

"It was the most incredible, surreal experience I have ever had and probably ever will and my tiny mind is blown." 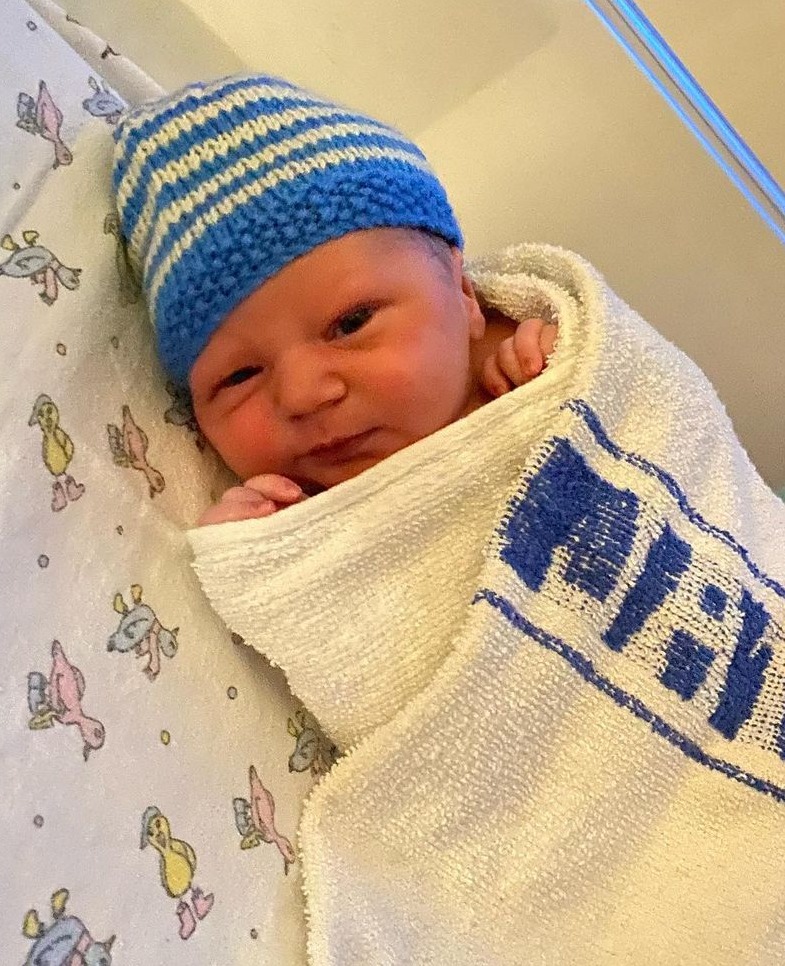 When did Laura Norton and Mark Jordan announce her pregnancy?

Laura announced the news to OK magazine in August 2020 revealing: "I had tears in my eyes, we're over the moon!"

Mark said the news initially came as a shock to the couple.

Mark said: "In my heart I knew before looking at the test.

"We both looked at the result and there was so much joy, but for a weird moment we were both deadly silent."

The couple said they hadn't been planning to have a baby just yet.

Laura told OK: "We just weren’t going to do the baby part quite yet! It was a surprise. We feel so lucky."

When did Laura Norton and Mark Jordan start dating?

The couple began dating after meeting on set in 2014 when he joined the soap to play her on-screen brother-in-law Daz Spencer.

They announced their engagement on social media on New Years Day 2019.

However, Norton revealed she was secretly engaged to her co-star Mark Jordon for seven months before going public.