When was 'America's Got Talent' contestant Nightbirde diagnosed with cancer?

SHE has wowed America’s Got Talent judge Simon Cowell and tugged at viewers’ heartstrings.

But behind Nightbirde’s stellar performance in AGT 16 lies a heavy load as Jane Marczewski – as she is named when she isn't in the limelight – has been battling breast cancer. 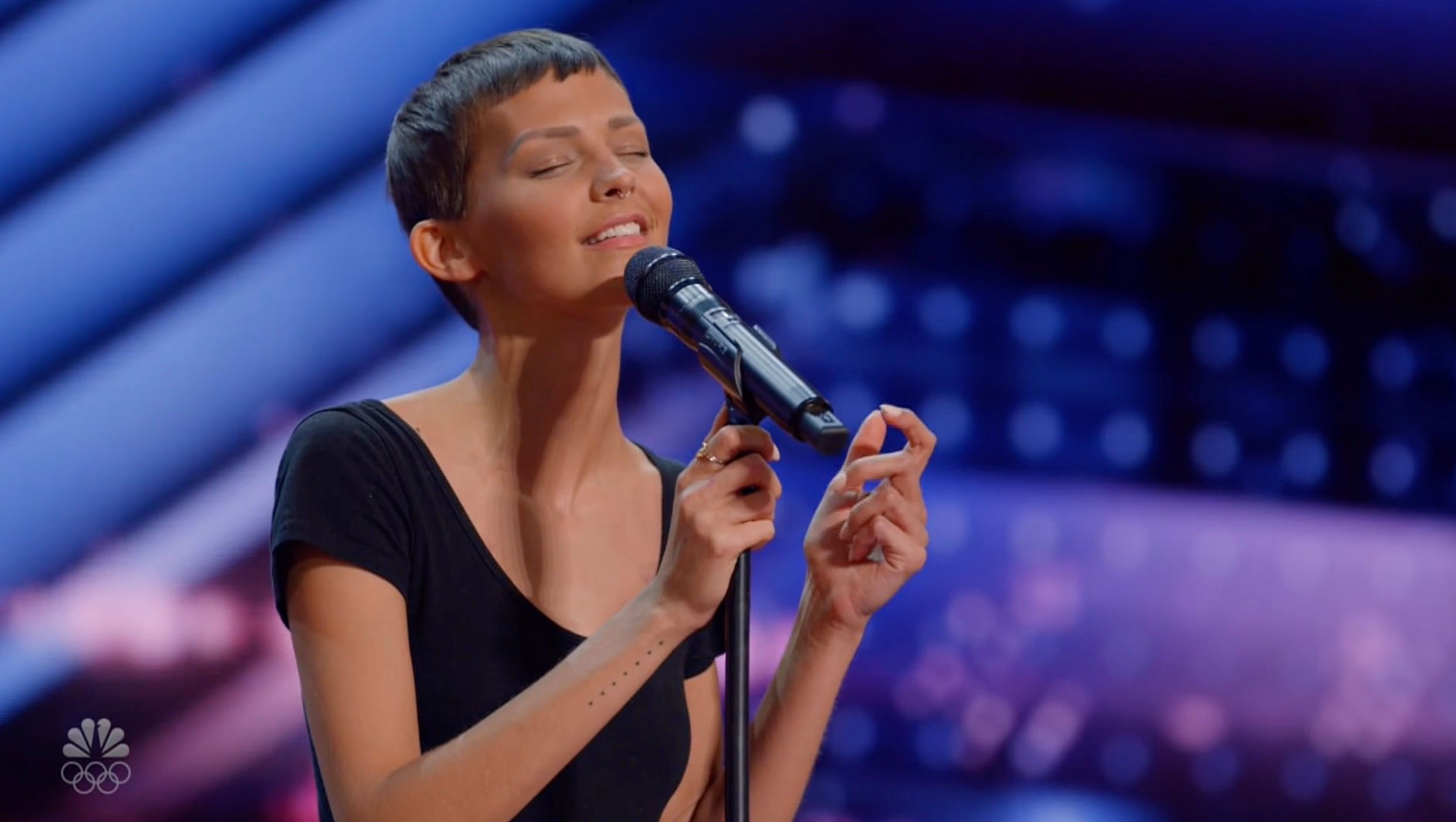 When was 'America's Got Talent' contestant Nightbirde diagnosed with cancer?

With her undeniable glow, you’d never guess that Jane was diagnosed with terminal cancer.

In a 2020 post revealed on her blog, the singer announced that her diagnosis was established on New Year’s Eve in 2019.

“I was on the living room floor leaning over the report, head in my hands. Six months to live. Two percent chance of survival.”

In July, 2020, she announced on her blog that she had gone into remission. Sadly, the cancer soon returned.

“I have had cancer three times now, and I have barely passed 30”, she wrote.

Despite the diagnosis, and as she made clear to America’s Got Talent judges Simon Cowell, Sofia Vergara, Heidi Klum and Howie Mandel (who was slammed by the AGT audience), the Ohio native is moving forward with her dreams.

Her performance moved the judges, even the toughest and most critical of all.

Simon Cowell propelled her to this season’s live shows by rewarding her with a Golden Buzzer.

“I have a 2% chance of survival, but 2% is not zero”, said the Liberty University graduate to WSLS 10 News, following her buzzer moment.

“2% is something and I wish people knew it is.”

What other health issues has Nightbirde dealt with?

In addition to her illness, and in the wake of her divorce, she has also dealt with mental health issues.

On her GoFundMe page, she broke her silence and stated that she “suffered a catatonic mental breakdown.”

“I barely spoke, ate, or moved from bed for several months”, remembered Jane.

Alike many others throughout the world, she has experienced the Covid pandemic as a trauma.

“With help from the specialists here, we discovered that the events of this year had caused a physical head trauma.”

“My brain was sending false signals of excruciating pain, and my brain’s ability to process stress and emotion was functioning at just 8%.”

A force to be reckoned with, the singer “made some huge strides” in her recovery after some “brain wave therapy.”