When is Strangers on ITV tonight, who's in the cast with John Simm and Emilia Fox and what's the thriller about?

Here's all you need to know about the crime drama set in Hong Kong, starring Life On Mars' John Simm…

What time is Strangers on ITV tonight?

Strangers – which had the working title White Dragon – airs its fifth episode on ITV tonight (October 8, 2018) at 9pm.

Filming on the "ambitious" new thriller series by ITV and Amazon Prime started in Hong Kong in Autumn last year, with a stint of London filming also scheduled.

The eight-part series has been written by two newcomers, Mark Denton and Johnny Stockwood.

It was produced by award-winning duo Harry and Jack Williams, whose credits include The Missing, Fleabag and One of Us. 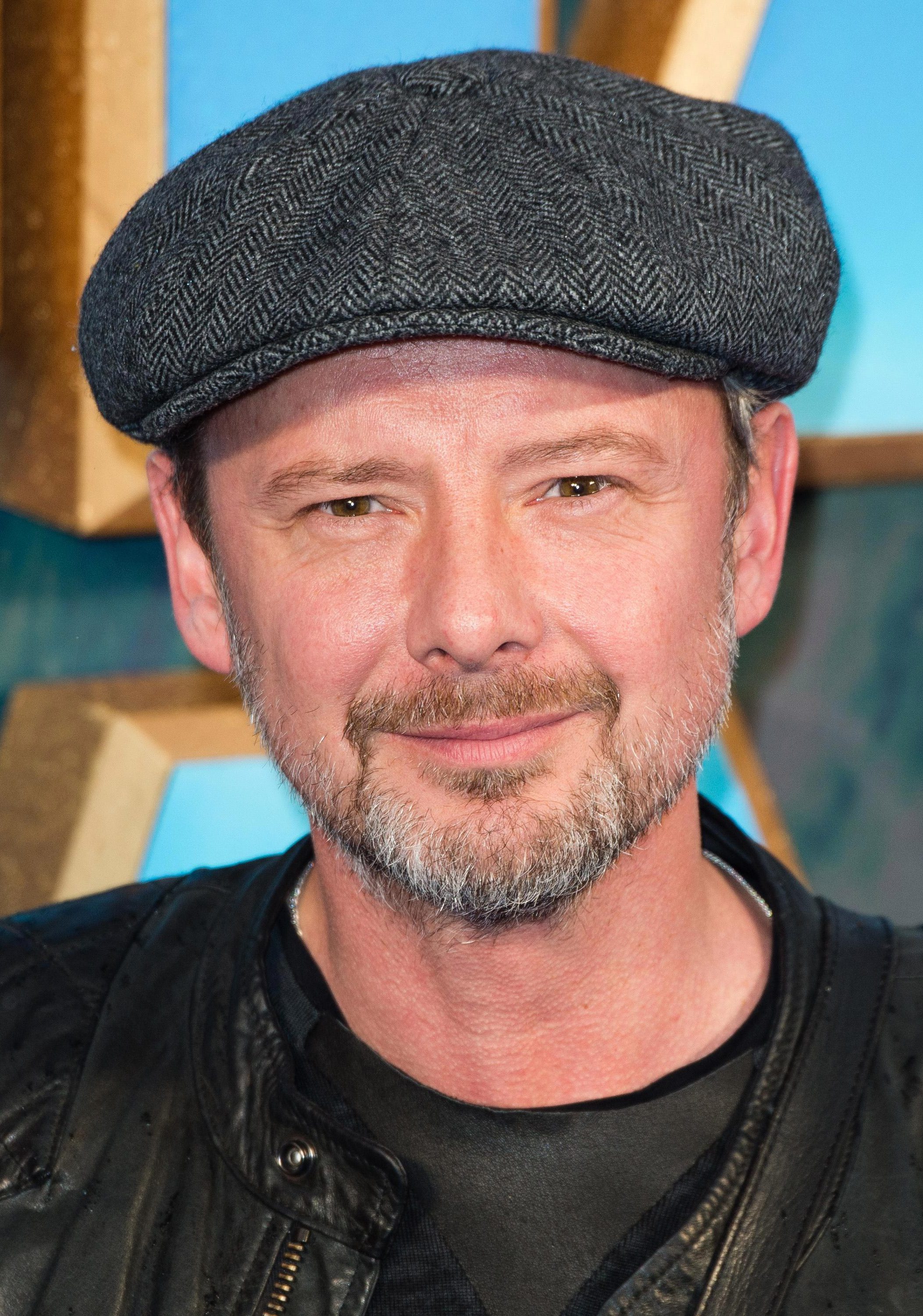 What is Strangers about?

Strangers follows Professor Jonah Mulray, whose world is turned upside down when he learns his wife was killed in a car crash while working in Hong Kong.

Though his wife lived and worked there for six months, Jonah’s fear of flying as stopped him from ever visiting.

However, her death finally takes him travelling to the Chinese city to identify the body in just the first obstacle in what Jonah soon discovers is a very complex criminal case.

Jonah's search for the truth leads him to be drawn deeper in a web of conspiracy in a foreign and unfamiliar place as the Chinese detectives seem to be holding something back.

Who is in the cast of Strangers?

John Simm is making a very welcome return to British TV with this drama after starring in American show The Catch.

The Trauma star will play Jonah, with Dervla Kirwan playing his wife.

Silent Witness and Delicious star Emilia Fox will play Sally, a British consulate who is trying to assist in the unravelling of the mystery.

Alongside them in the cast is Anthony Wong, Tim McInnerny, Anthony Hayes, Raquel Cassidy, and Katie Leung.