When is Selling Sunset star Christine Quinn’s baby due?

The reality TV star is past her first trimester, according to TMZ but has yet to publicly address the rumor. 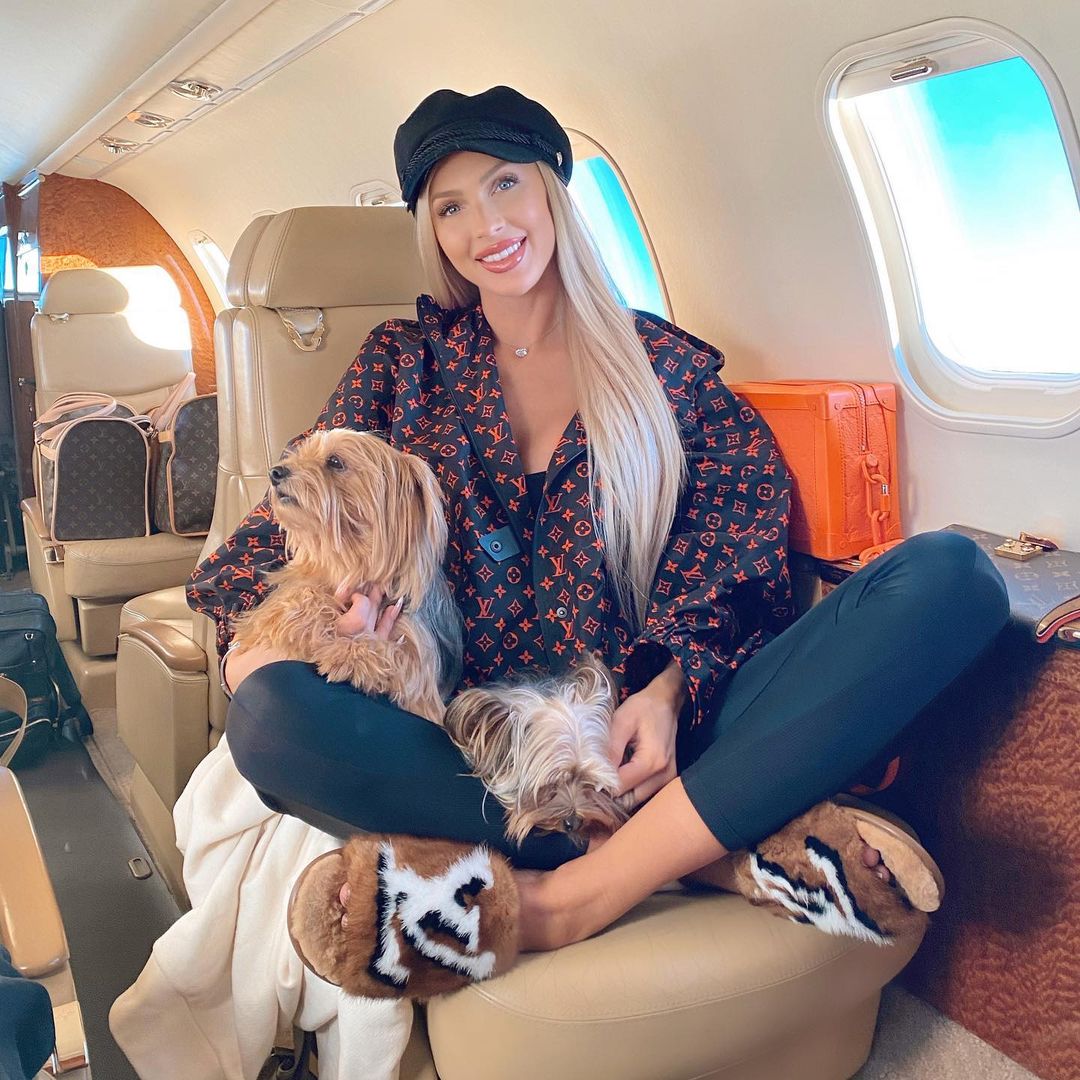 When is Selling Sunset star Christine Quinn’s baby due?

Christine Quinn, 32, is pregnant with her first child from her millionaire husband Christian Richard.

The pair have yet to address the baby news but a source confirmed to TMZ that she is far into her pregnancy.

The source revealed to TMZ that the reality star is "well past her first trimester in the pregnancy" but whether the child is a boy or a girl has not been shared.

It is unclear when her baby will be born, though it is likely it will be later this year.

Christian is a millionaire tech businessman who was so successful that he retired at 35.

Talking about her husband in season two of Selling Sunset, wife Christine Richard said: "Christian is big in the tech world."

"He went to MIT, and he’s a software engineer and has worked for multiple companies, multiple development projects." 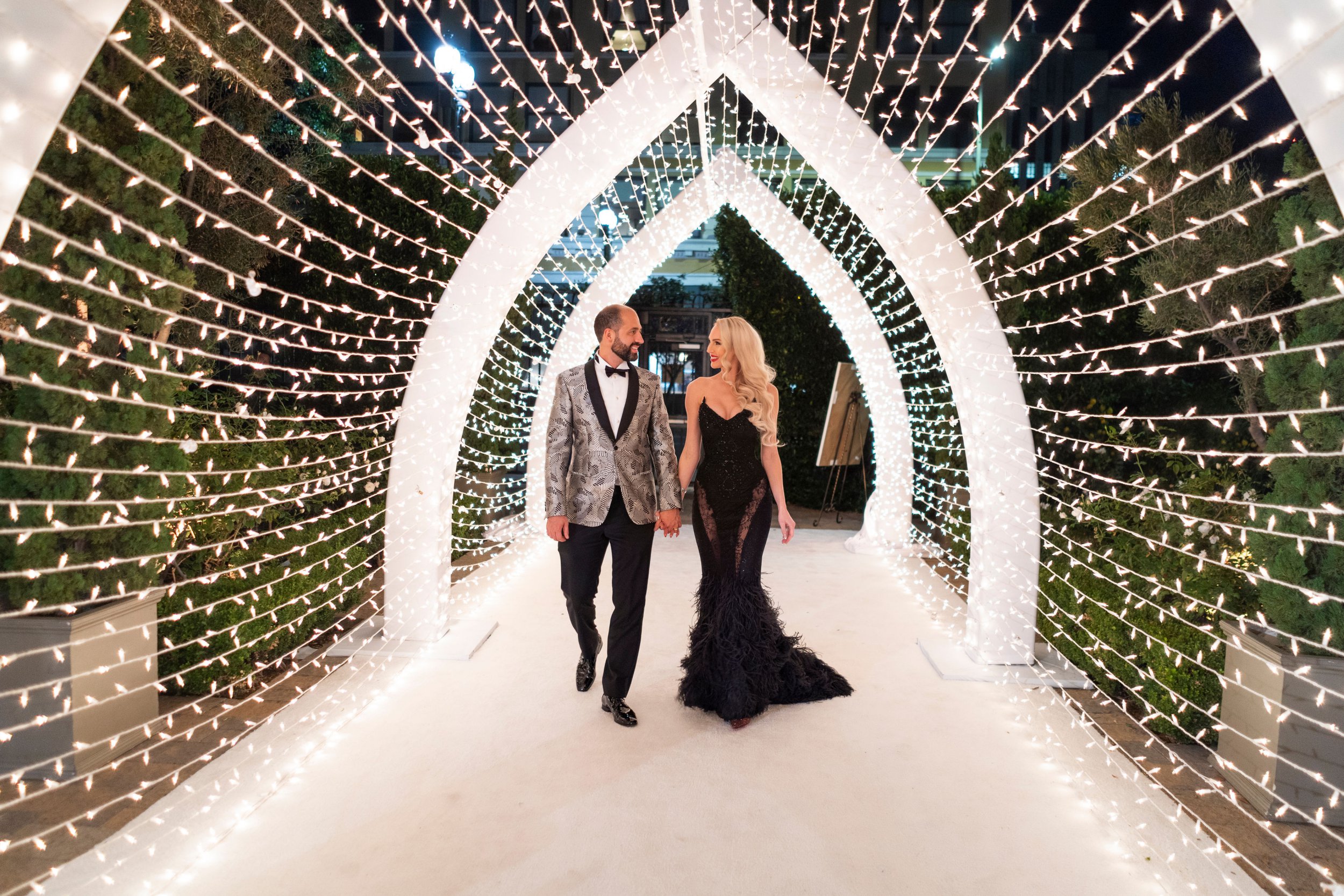 When did Christine and Christian get married?

The pair have been officially married for a year.

After getting engaged on Valentine’s Day in 2018, the two tied the knot less than a year later on December 15.

They met when Christian was viewing one of Christine’s properties in Los Angeles.

The couple sparked an instant connection and were engaged just months later.