When is Lady Gaga's wedding, who is her fiance Christian Carino and when did they get engaged?

But, when will the wedding be, who exactly is Christian Carino and when did he pop the question? Here's what we know… 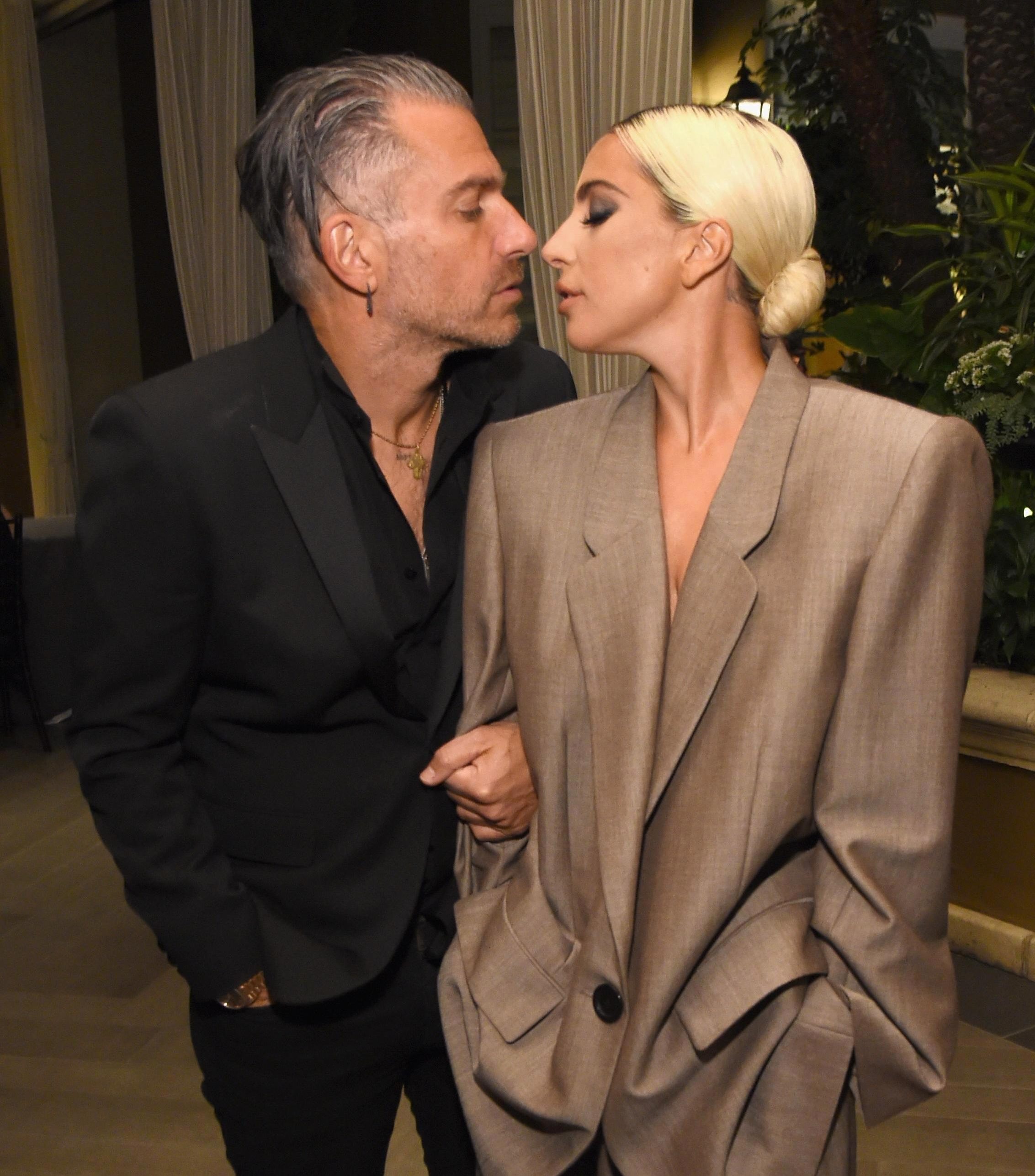 When is Lady Gaga's wedding?

Lady Gaga's wedding details have not been publicly discussed as of yet.

However, given that she only just announced her engagement, it may be that the star hasn't started planning the big day.

Known for her eclectic yet graceful style, her wedding will most likely wow everyone.

The singer has been very private about her relationship so far, so we will see how much she chooses to share with the public when it comes to tying the knot. 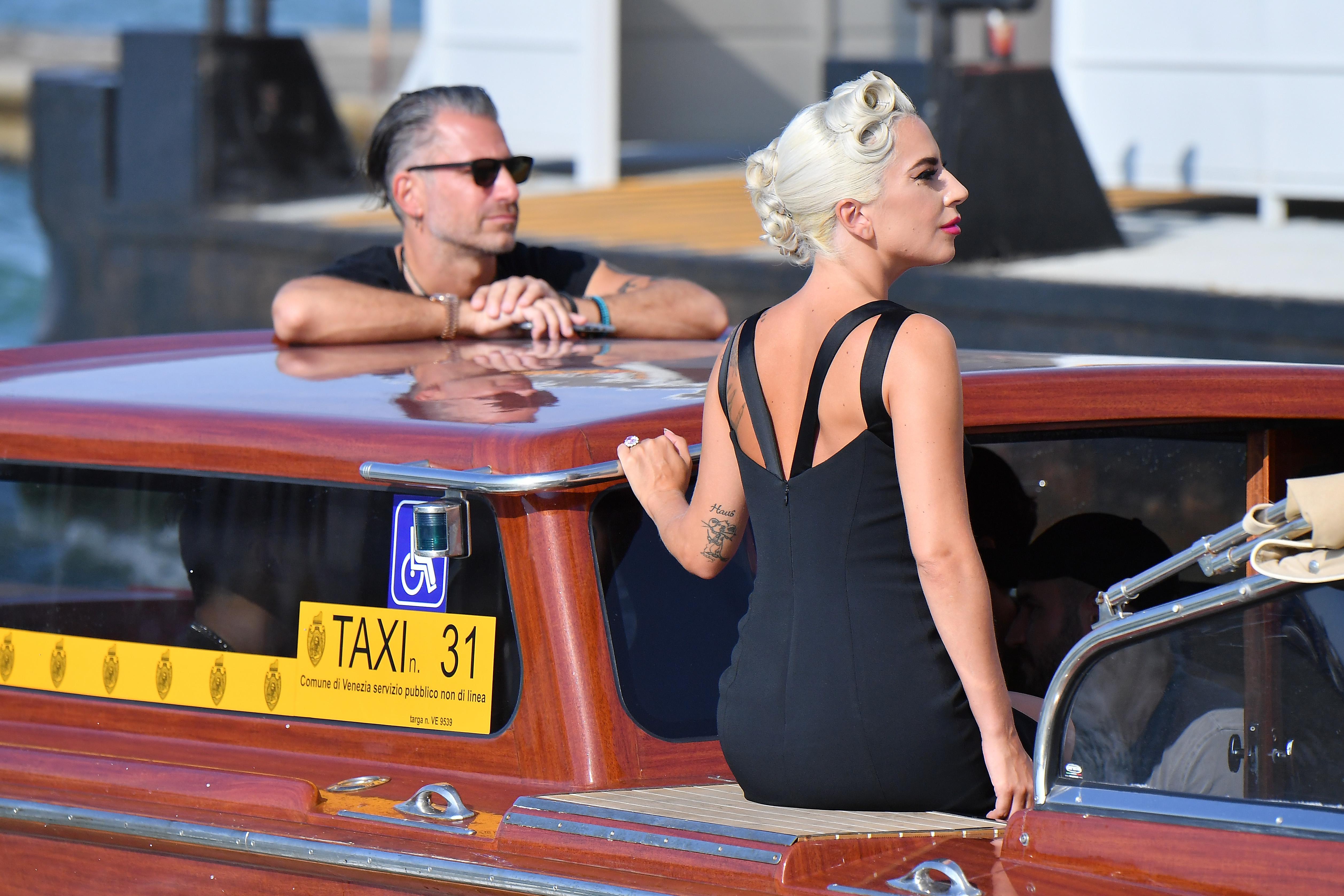 Who is her fiance Christian Carino?

The 49-year-old works for CAA (Creative Artists Agency), an agency known for their superstar clients.

Entertainment Tonight have even reported that he represents Lady Gaga herself.

He was previously married to Brooke Baldwin from 1997 until 2015, with whom he has a daughter named Bella.

Lady Gaga revealed that she was engaged to Christian Carino very recently during Elle's 25th Annual Women in Hollywood Celebration.

The event took place on Monday, October 15 and honoured Lady Gaga for her achievements.

In her speech, she took a moment to thank her fiance, shocking everyone with the big news.

We don't know when exactly the Hollywood agent popped the question, but we do know that she definitely said yes!

Gaga has previously sparked engagement rumours when she was seen with a sparkling ring on her wedding finger back in November 2017.