When does The Simpsons special The Good, The Bart, and The Loki drop on Disney Plus?

The Simpsons has been known to welcome celebrities into its episodes and did a Star Wars special entitled Maggie Simpson in The Force Awakens from its Nap back in May. This time around though, it’s Loki’s turn to venture to Springfield.

When does The Simpsons special The Good, The Bart and The Loki come out?

Tom Hiddleston will once again take on his iconic role of Loki who originally came from Marvel’s Avenger film series.

The mischievous adopted brother of Thor is going to be in a special The Simpsons short where he will go into battle with Springfield’s answer to the Avengers.

Loki will be there after being banished from Asguard yet again and will team up with Bart Simpson.

The special will be paying tribute to some of the most memorable heroes and villains of the Marvel Cinematic Universe. 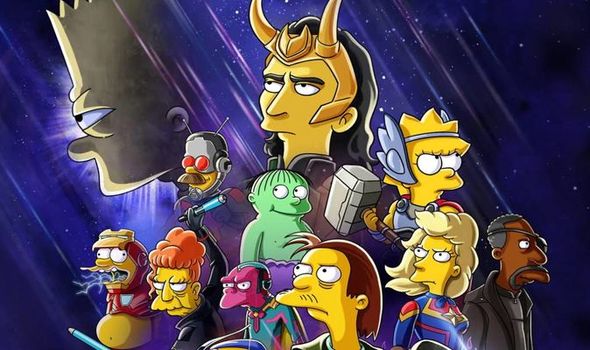 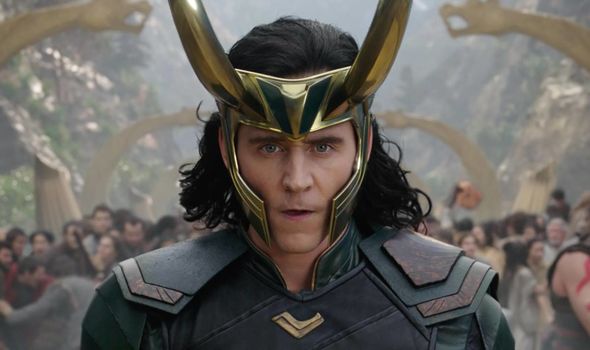 Disney+ series Loki premiered on Wednesday, June 9, following the God as he takes on the mysterious Time Variance Authority.

There isn’t too much longer of the first season to go with the grand finale airing next week, Wednesday, July 14.

But The Simpsons Marvel crossover episode will be shown to coincide with the penultimate episode of Loki. 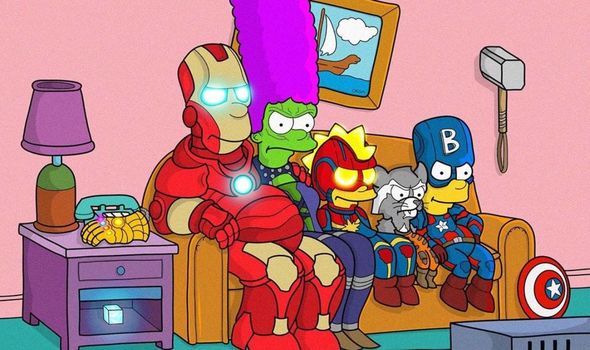 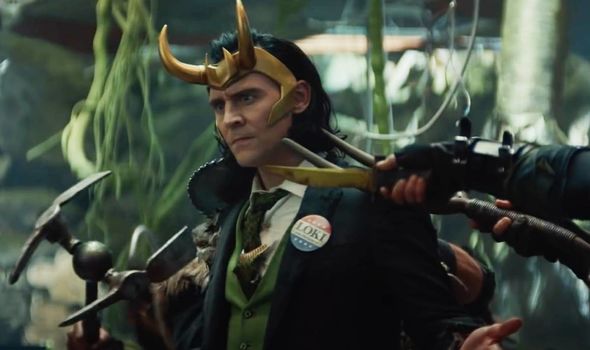 Fans of the troublesome God will be able to get a double dose of him this week.

Episode five of Loki is going to be released on Disney+ on Wednesday, July 7.

On the same day, The Good, The Bart, and The Loki is going to premiere exclusively on the streaming service.

So Marvel fans have plenty to look forward to in just a couple of days’ time.

The Simpsons started in 1989 and new episodes continue to be made and now shown on Disney+.

For the foreseeable at least, it doesn’t look like the animated comedy will be going anywhere soon.

In March 2021, creator Al Jean confirmed on Twitter that The Simpsons would return for a season 33 and 34.

There will also be more to come from the Marvel series Loki on Disney+.

The streamer has already given the series the go-ahead for a second season which is currently being worked on.

A release date hasn’t been confirmed but there are reports that it could come out later this year.

Loki and The Good, The Bart, and The Loki are available to watch on Disney Plus.