But when does it start and who's been confirmed in the line up? – here's everything you need to know…. 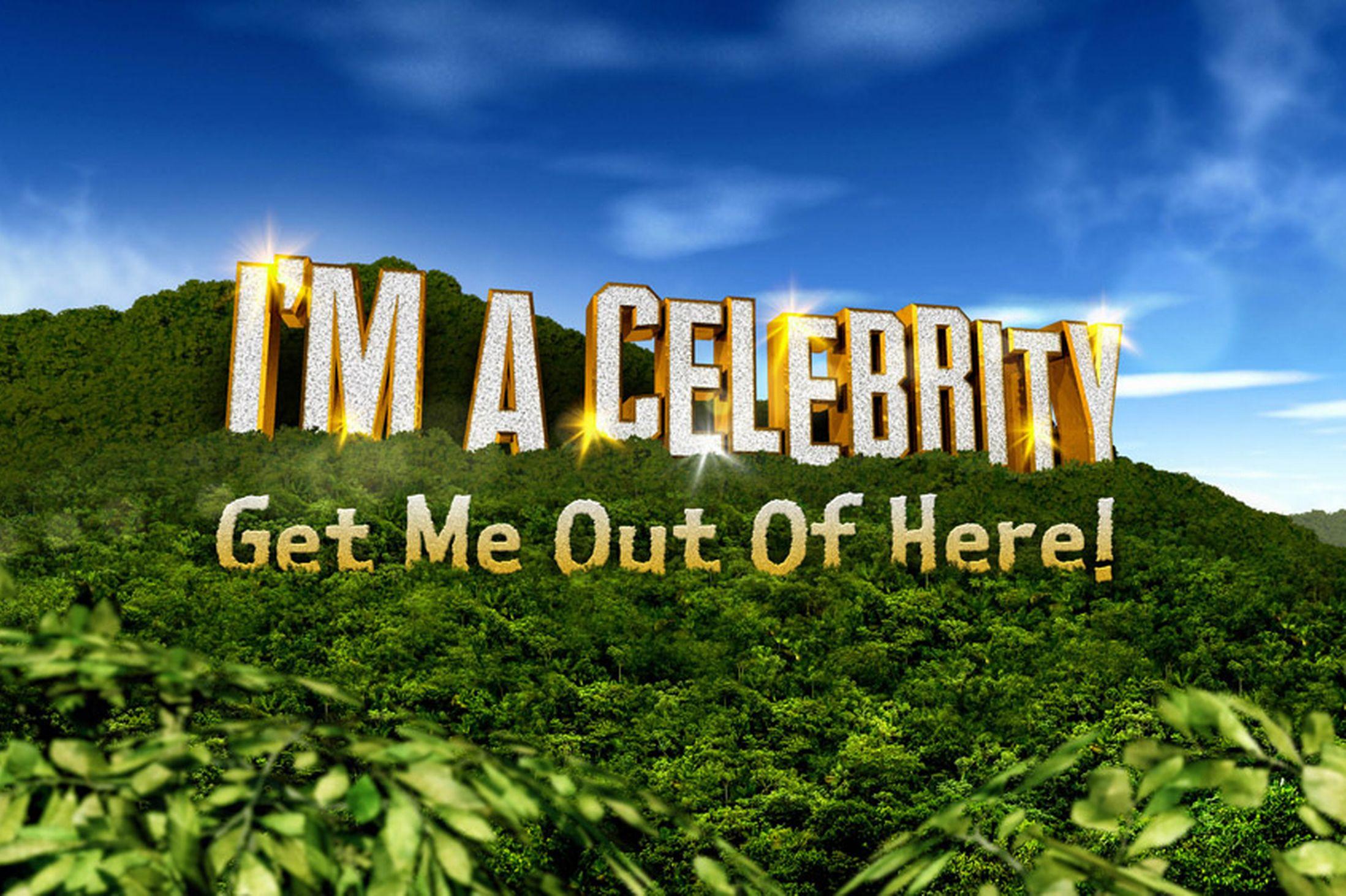 Which stars are confirmed for the I'm A Celeb 2018 line up? 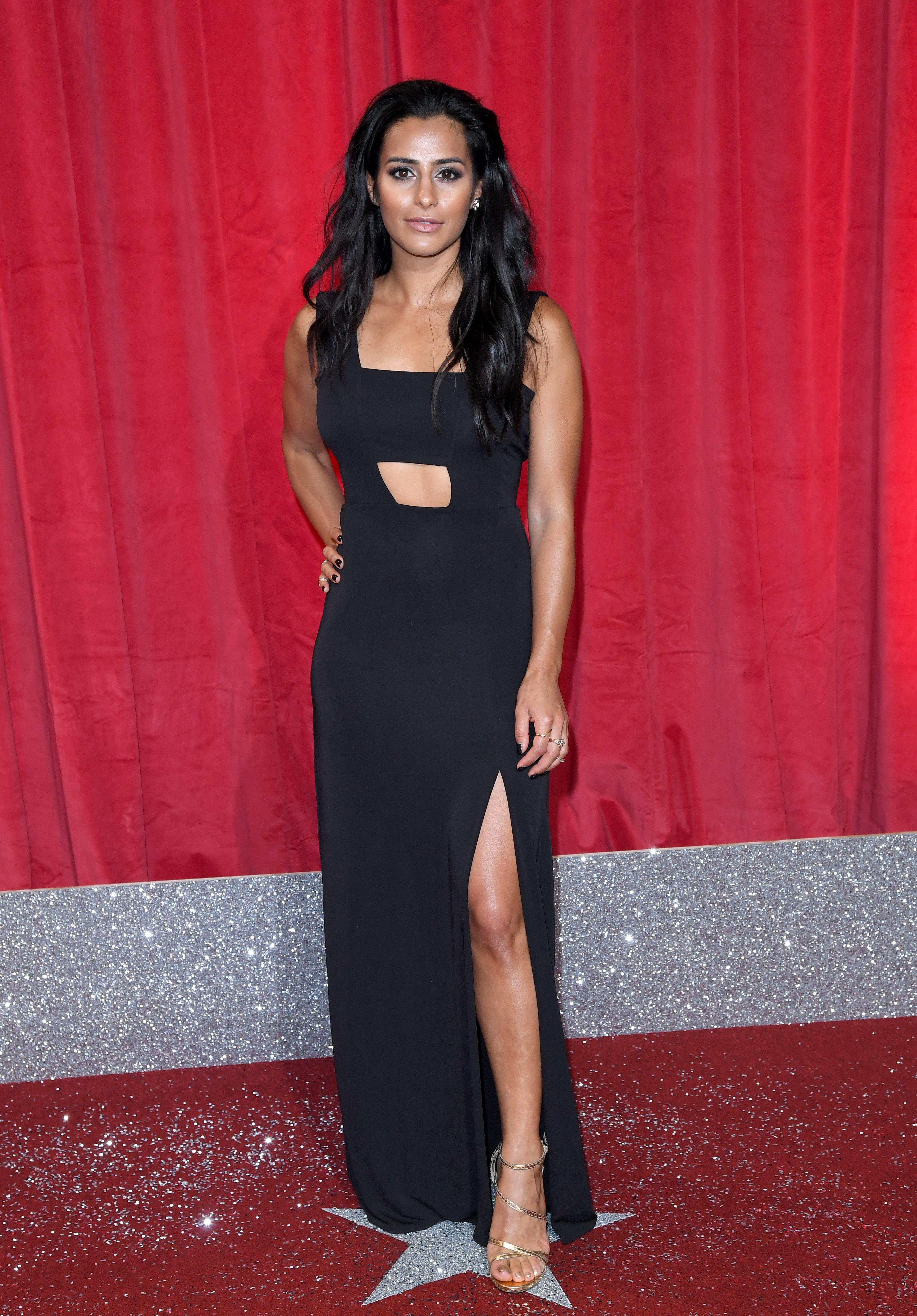 The soap actress follows in the footsteps of her co-star Jennie McAlpine who starred in the 2017 series. 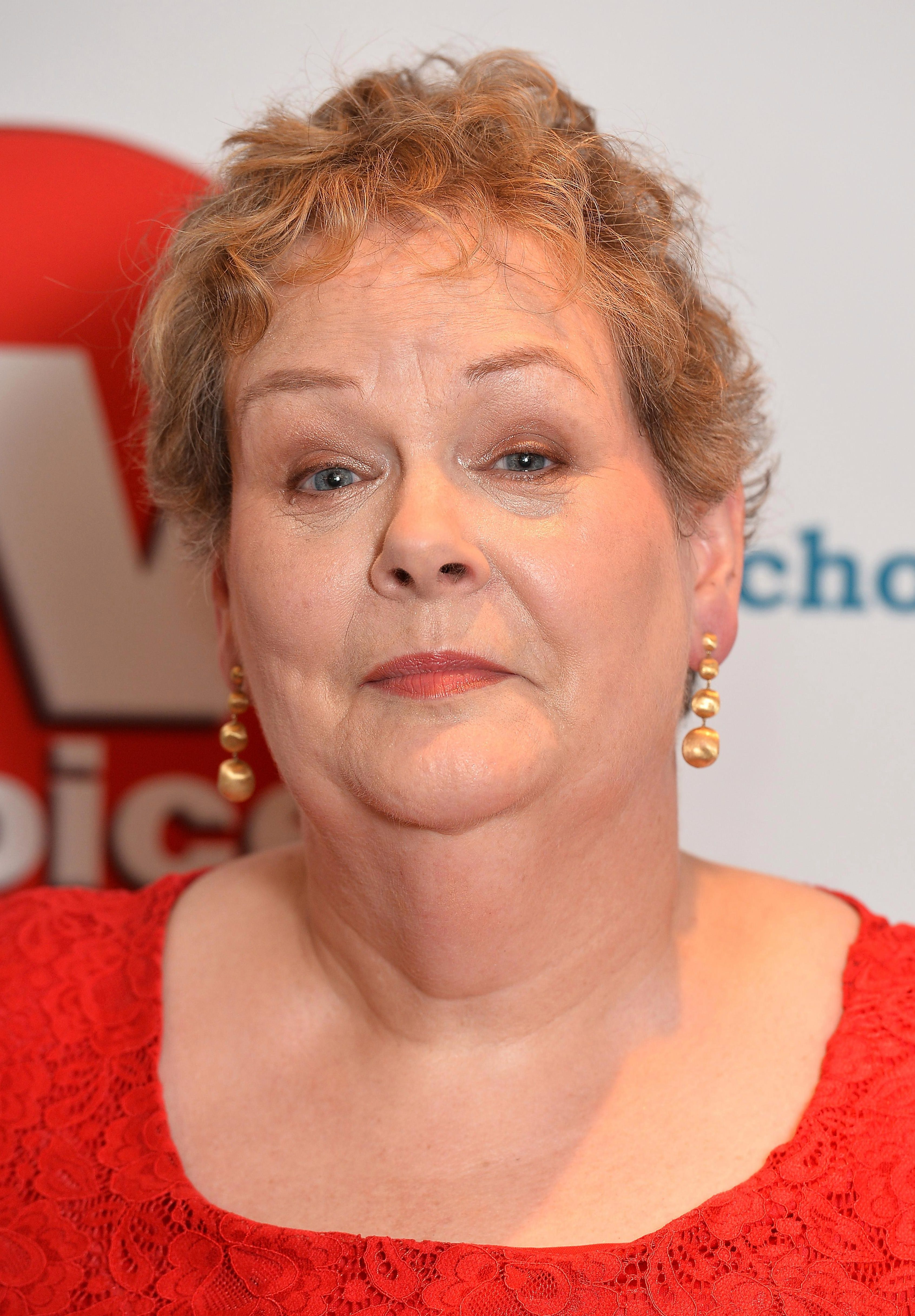 "The Governess" has appeared on Mastermind twice but how will she cope in the Australian jungle? 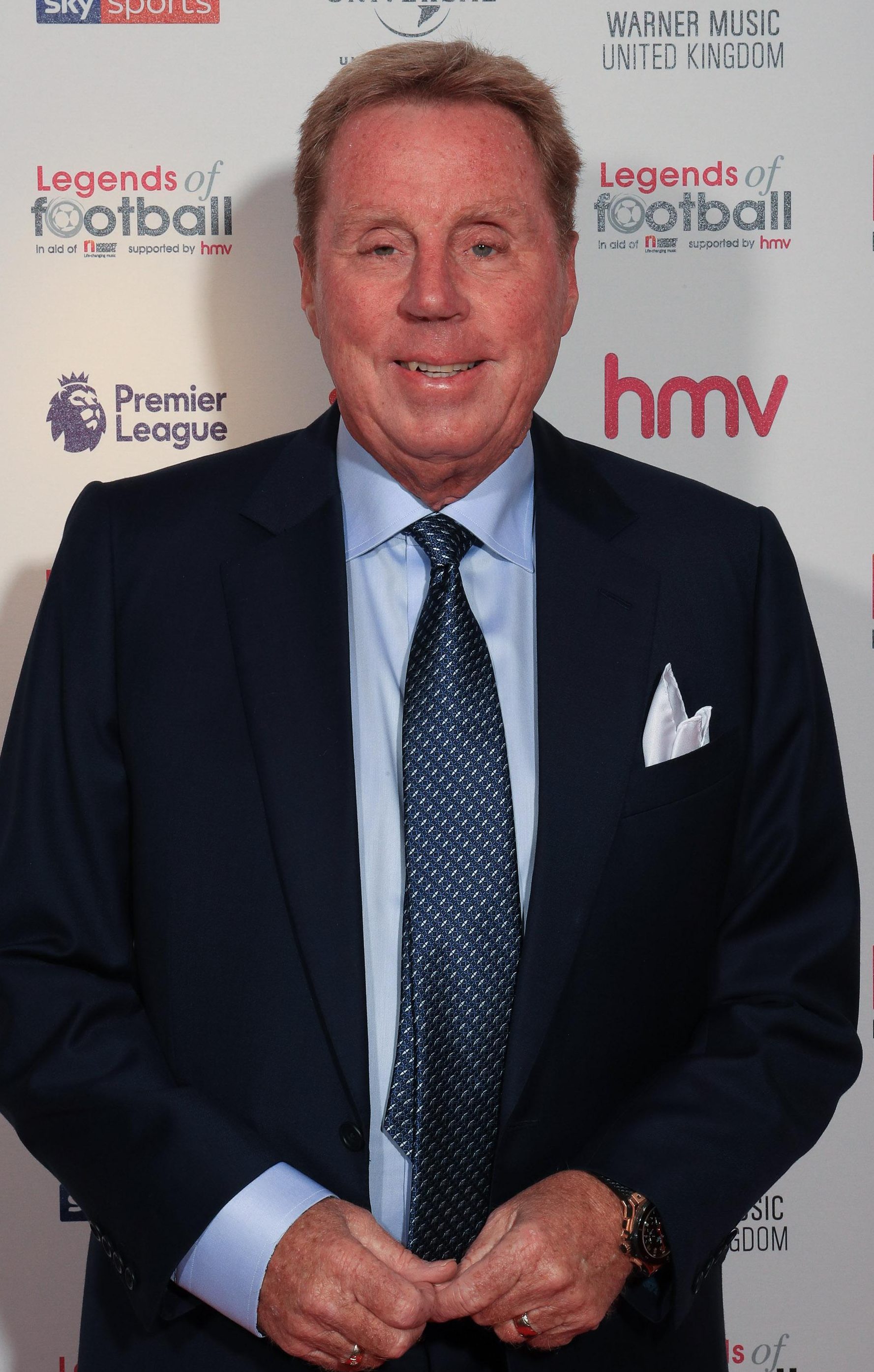 Harry Redknapp, 71, is the former manager of Tottenham and West Ham.

Now he's looking forward to a new challenge after being sacked from Birmingham City. 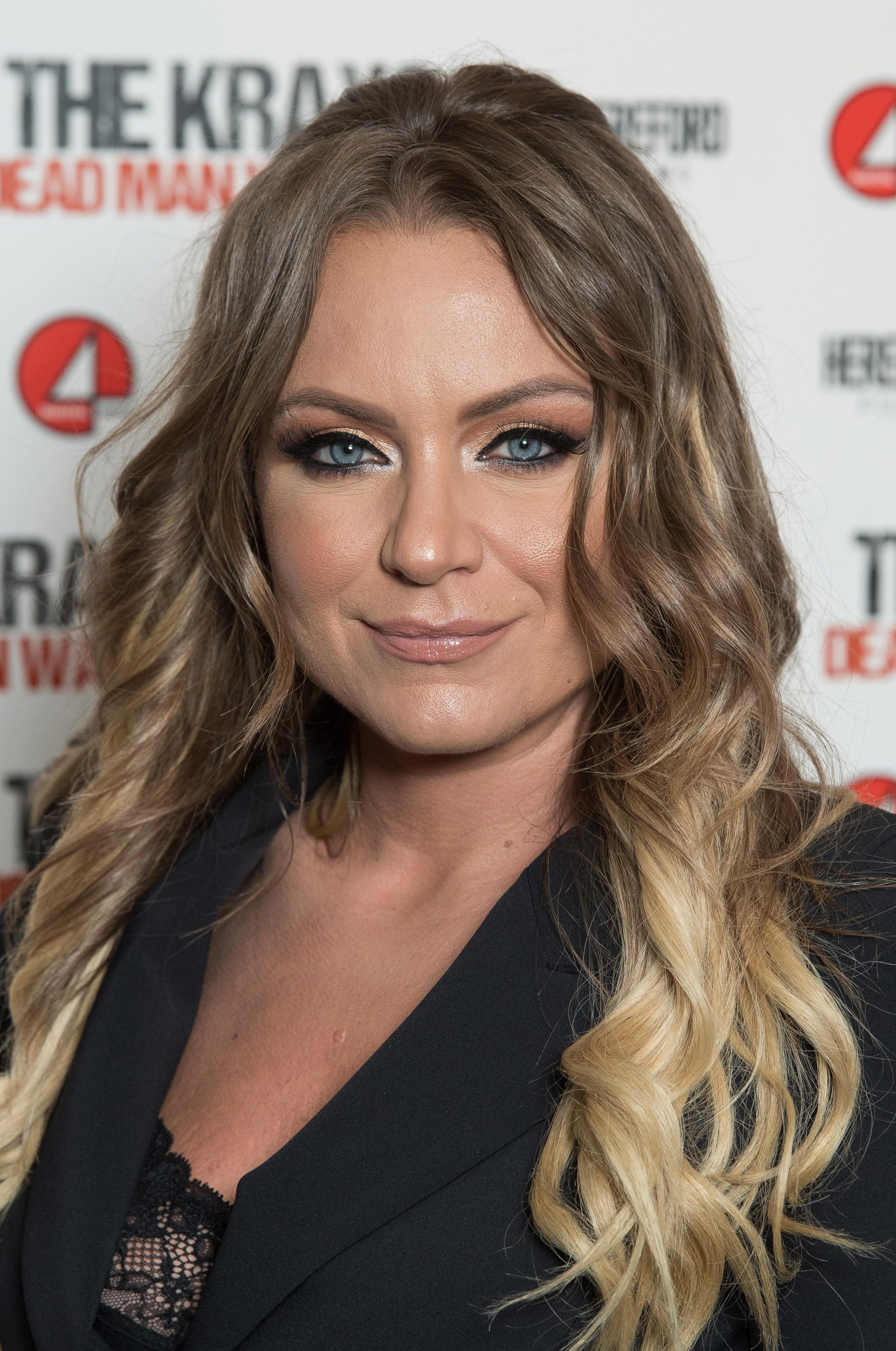 Now she's set to try her hand at reality TV after leaving the soap in 2017. 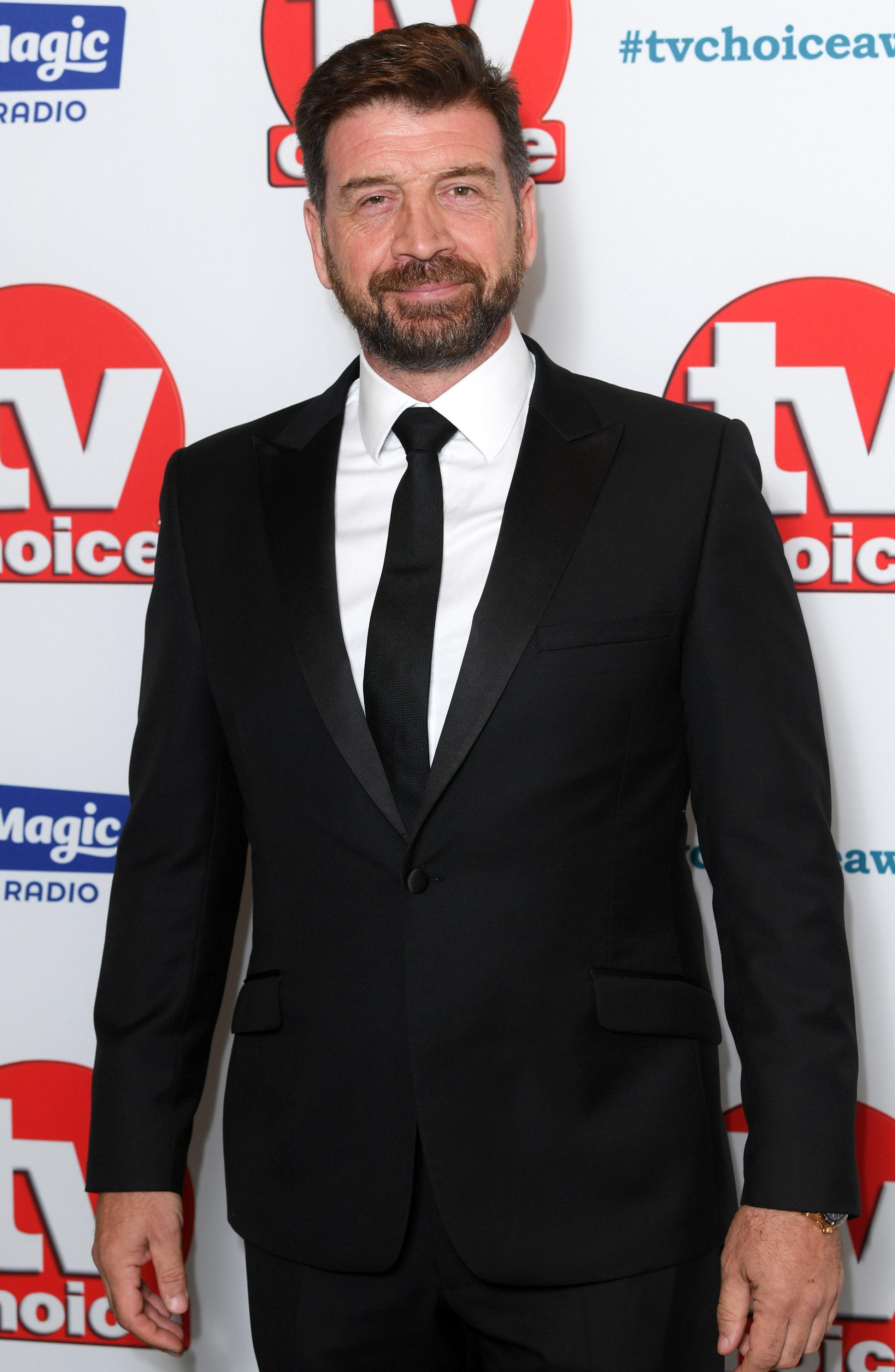 Nick Knowles, 56, is the host of DIY SOS and has been offered a six-figure paycheck to appear on the show.

A source told us: “They know Nick is incredibly popular, and they think he’d be great TV." 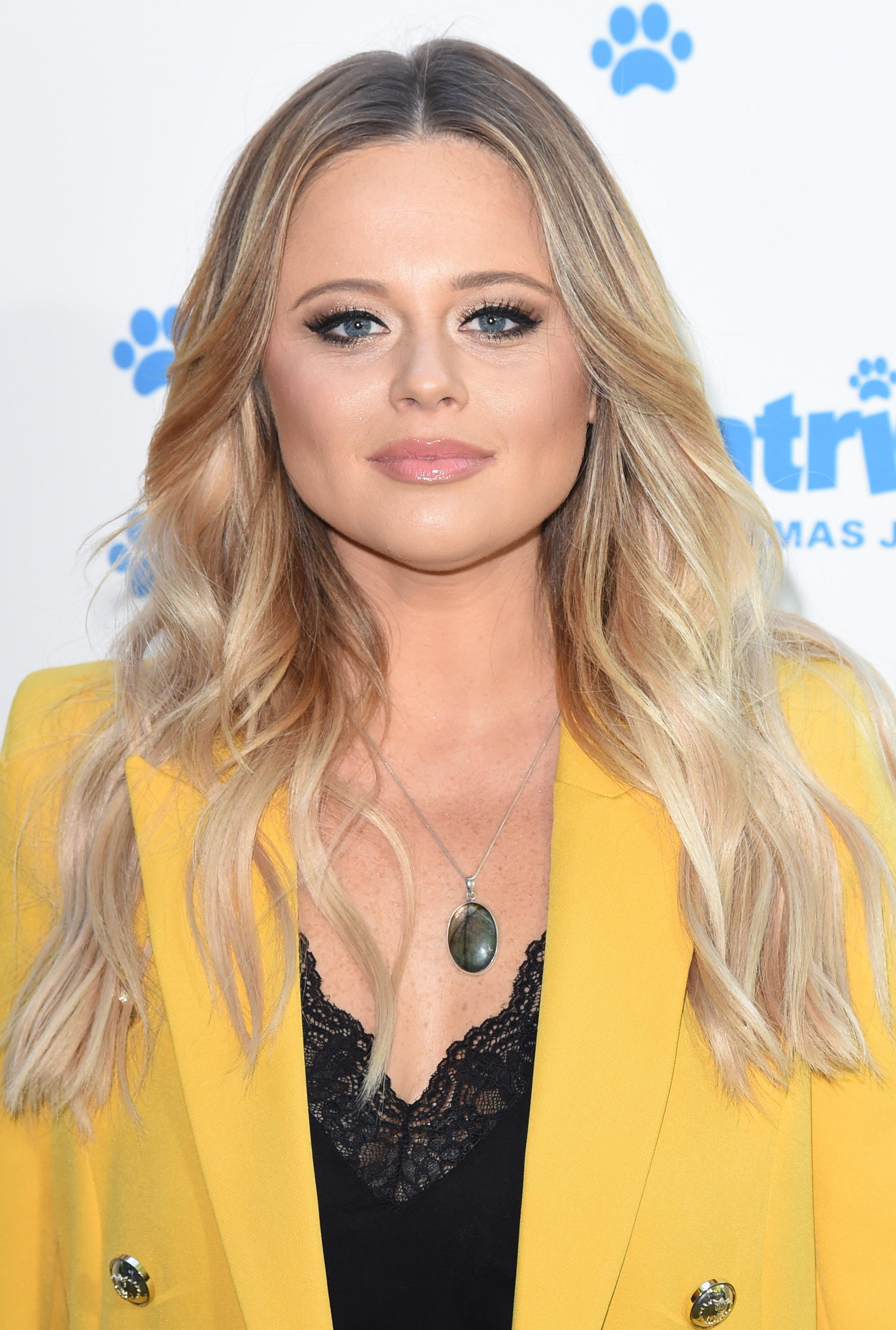 Emily Atack, 28, starred in The Inbetweeners and hopes appearing on the show will boost her career.

A source said: “She knows being on the show will massively up her profile and hopes it will be a major turning point for her career." 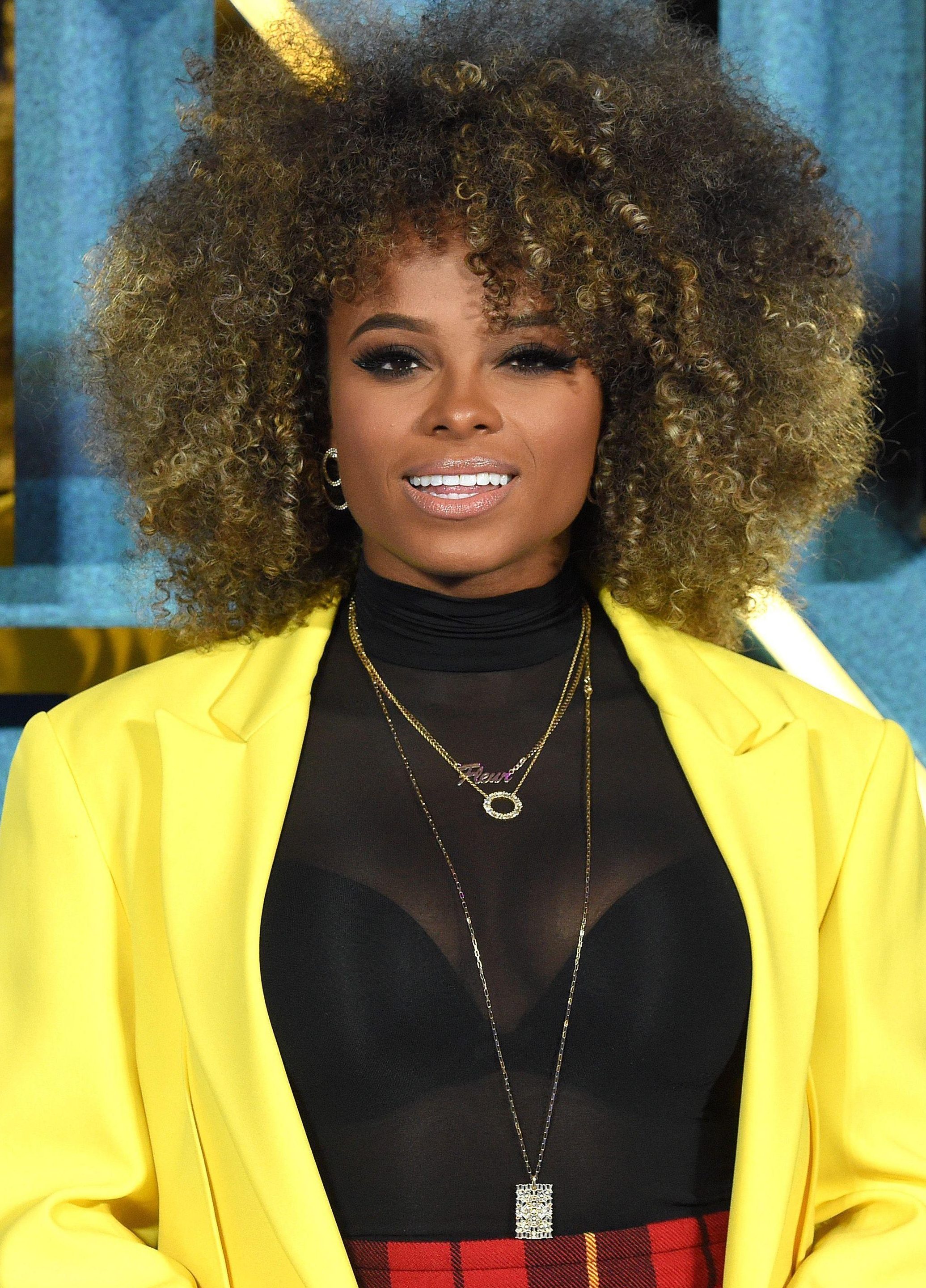 A jungle insider said: “Fleur was one of the most loved X Factor contestants in recent years, so she is bound to be a hit with ­audiences. 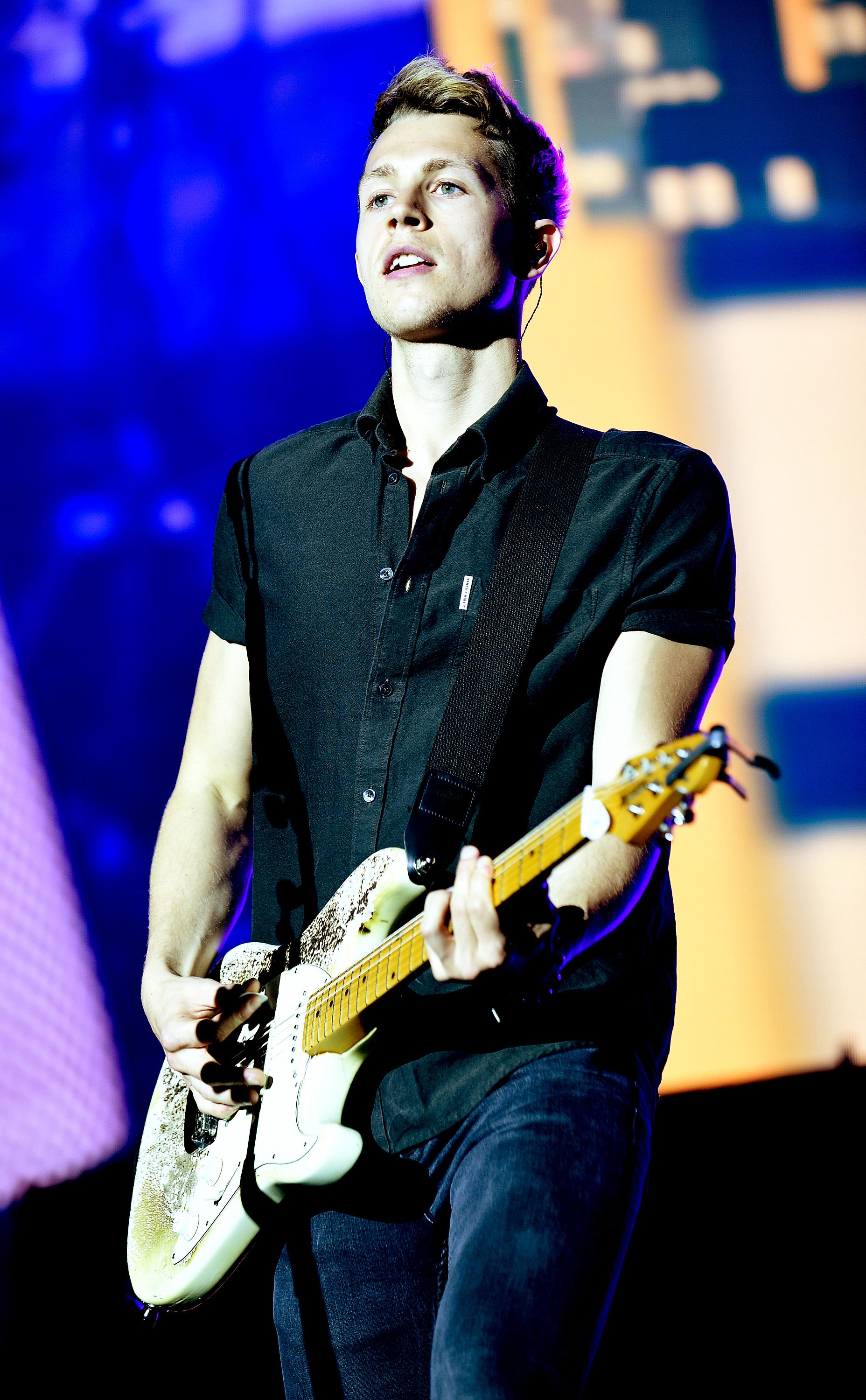 James McVey, 24, is a member of the band The Vamps and is set to bring sex appeal to the jungle.

An insider told The Sun: “James is certain to cause excitement with his topless shower scenes and even though he has a girlfriend, producers are still hoping for a jungle romance.” 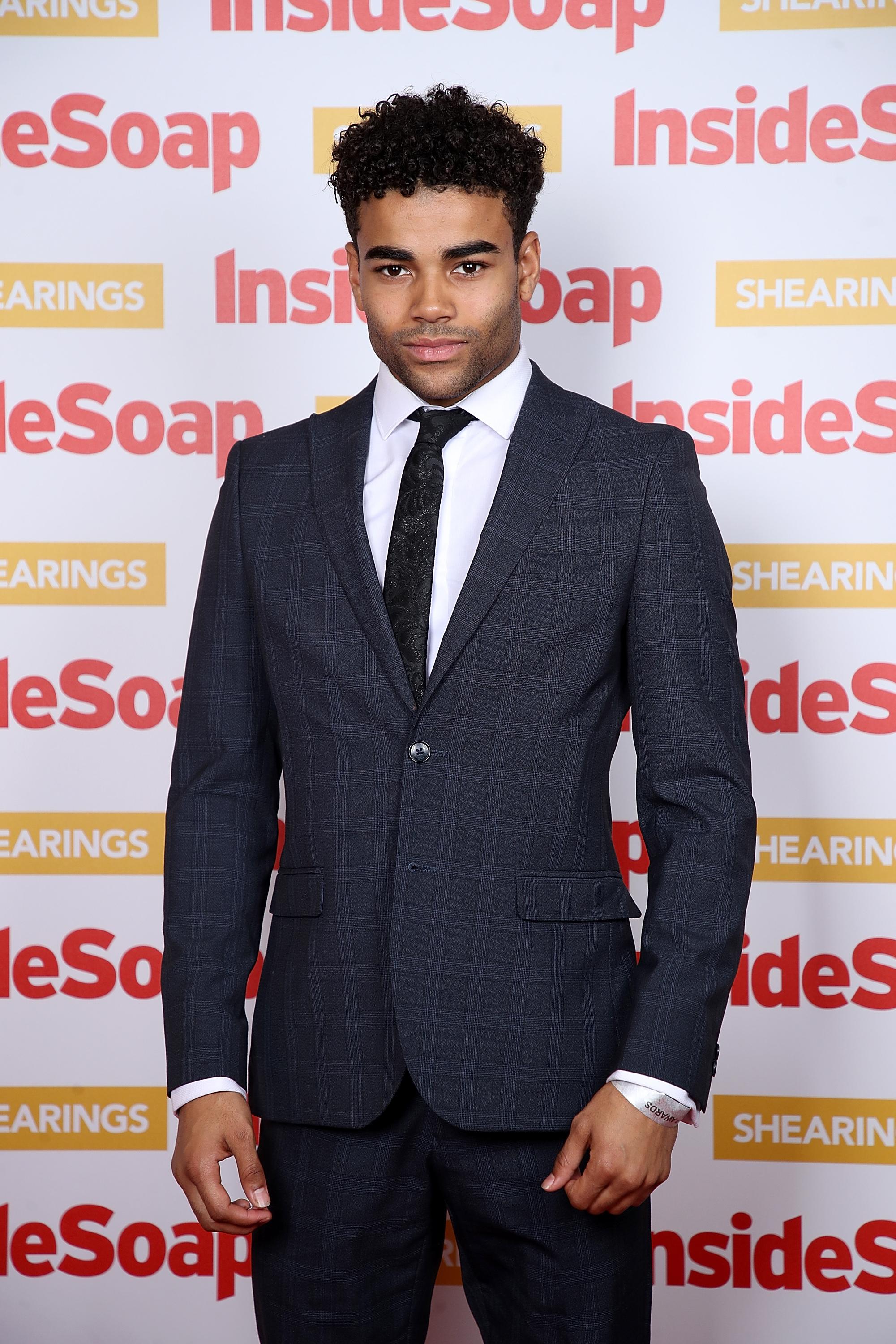 Malique Thompson-Dwyer, 20, plays Prince McQueen in Hollyoaks and The Sun exclusively revealed that he'd be joining the series back in July.

A TV source said: “Jungle producers were keen to snap up a young star with a fresh following to tune into the show.

The show, which is one of ITV's most popular productions and always brings in millions of viewers, usually runs for around three weeks.

If it follows the previous format and length fans can expect this year's jungle king or queen to be crowned around the second week of December.

The show will be presented by Holly Willoughby and Declan Donnelly.