When does Catastrophe series four start on Channel 4, who's in the cast with Rob Delaney and what's it about? 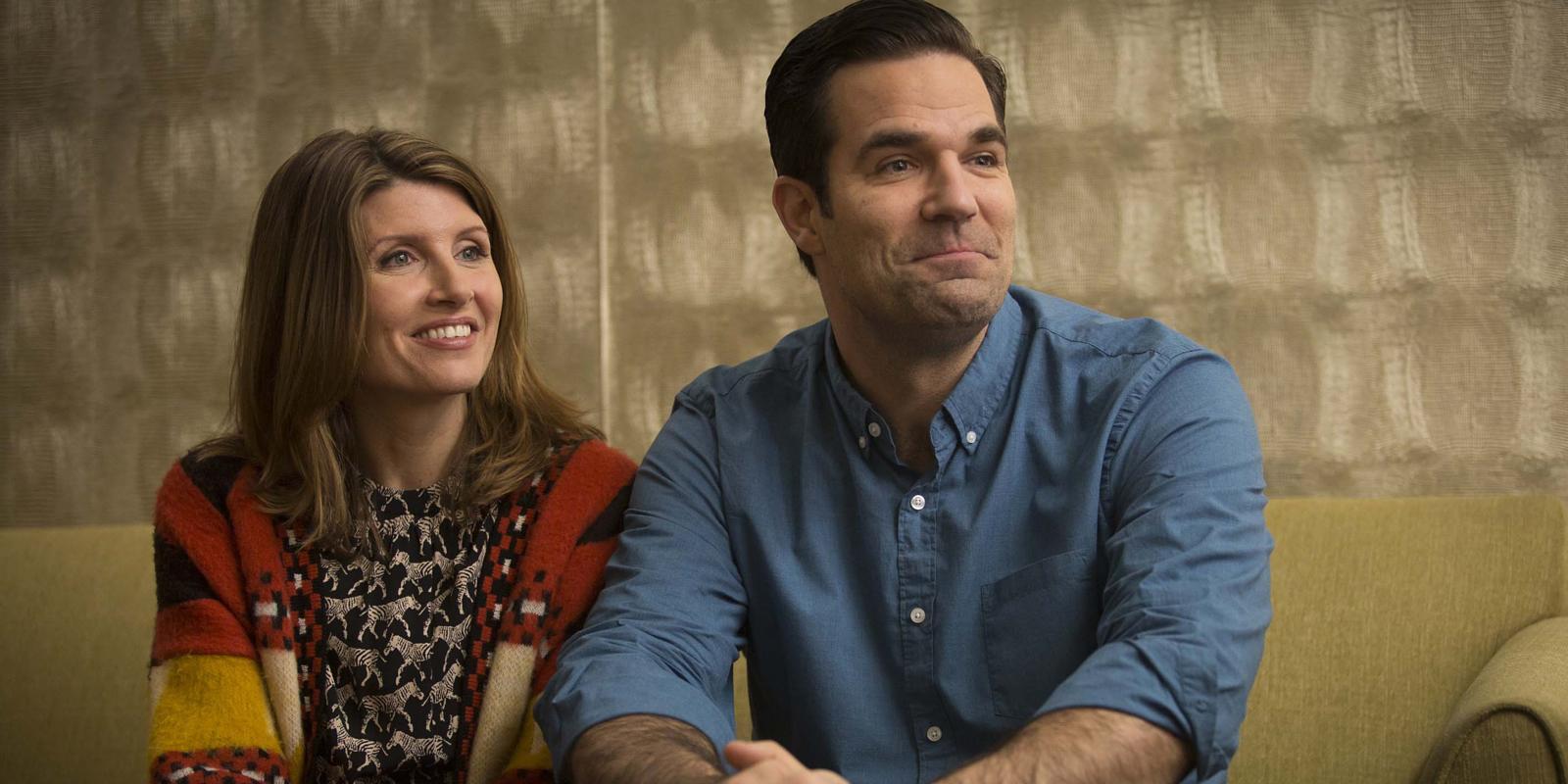 When does Catastrophe series four start on Channel 4?

The series is comprised of six half-hour episodes with a new one showing at the same time each week.

The show has scooped an array of awards since its release including a BAFTA TV Award for its writing and two Royal Television Society Awards. 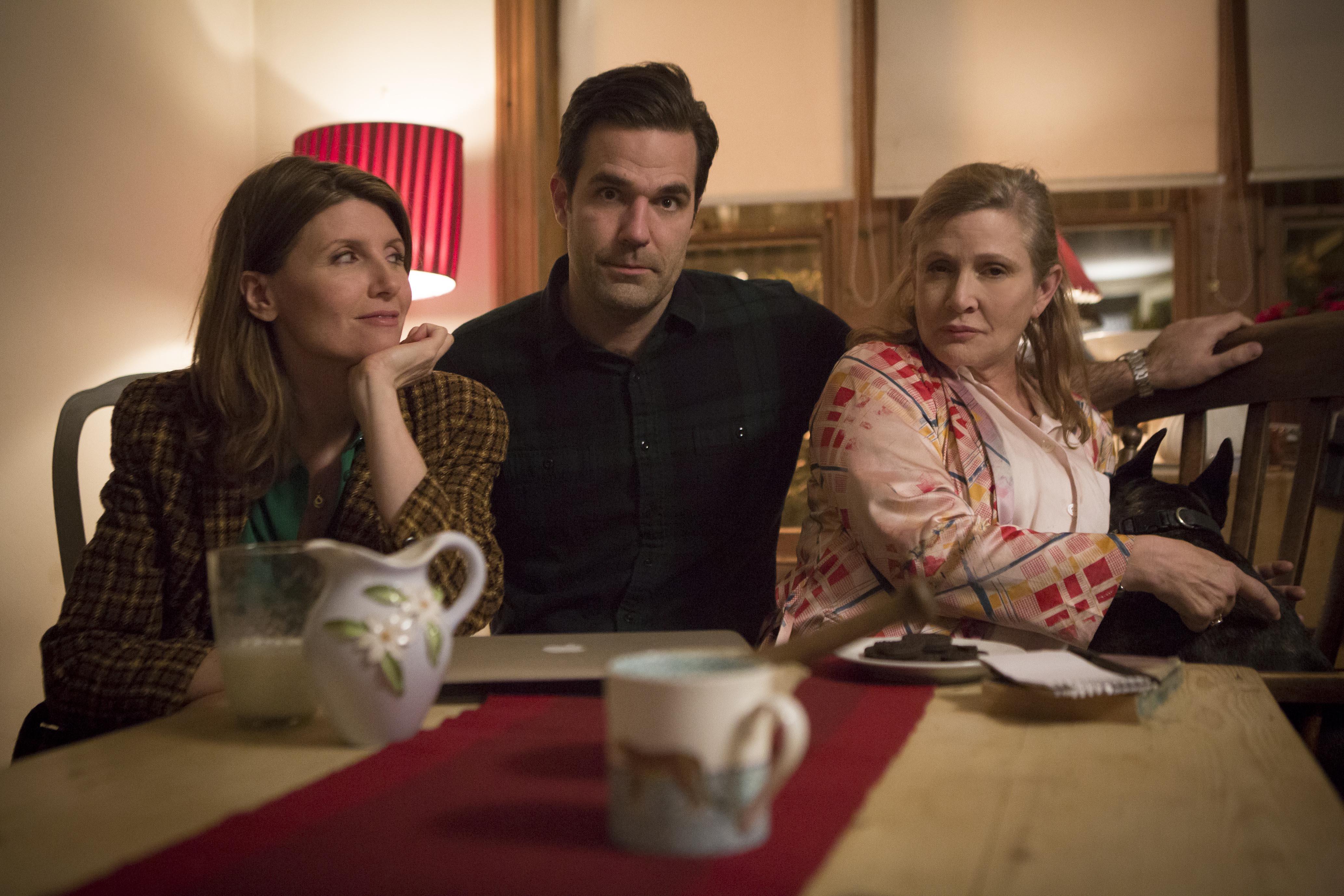 Who's in the cast of Catastrophe with Rob Delaney?

Co-creators Rob Delaney and Sharon Horgan return for a fourth outing as the reluctant couple Rob and Sharon.

There is a host of new cast members this year with Michaela Watkins playing Rob's sister.

The two become an unlikely couple after Sharon falls pregnant following a fling they had while he was visiting London on a business trip.

Series three focused on the fallout of Rob's relapse with alcoholism and Sharon dealing with the grief after the death of her father.

In the fourth series the couple deal with the aftermath of Rob's relapse as he does community service in a charity shop and wards off the unwelcome attentions of Amanda (Julie Hesmondhalgh) from his AA group.