When did Liz McDonald and Johnny Connor have an affair on Coronation Street and will Jenny find out about it?

But why is Jim McDonald threatening to expose the whole thing? Will Jenny find out the truth? – here's everything you need to know… 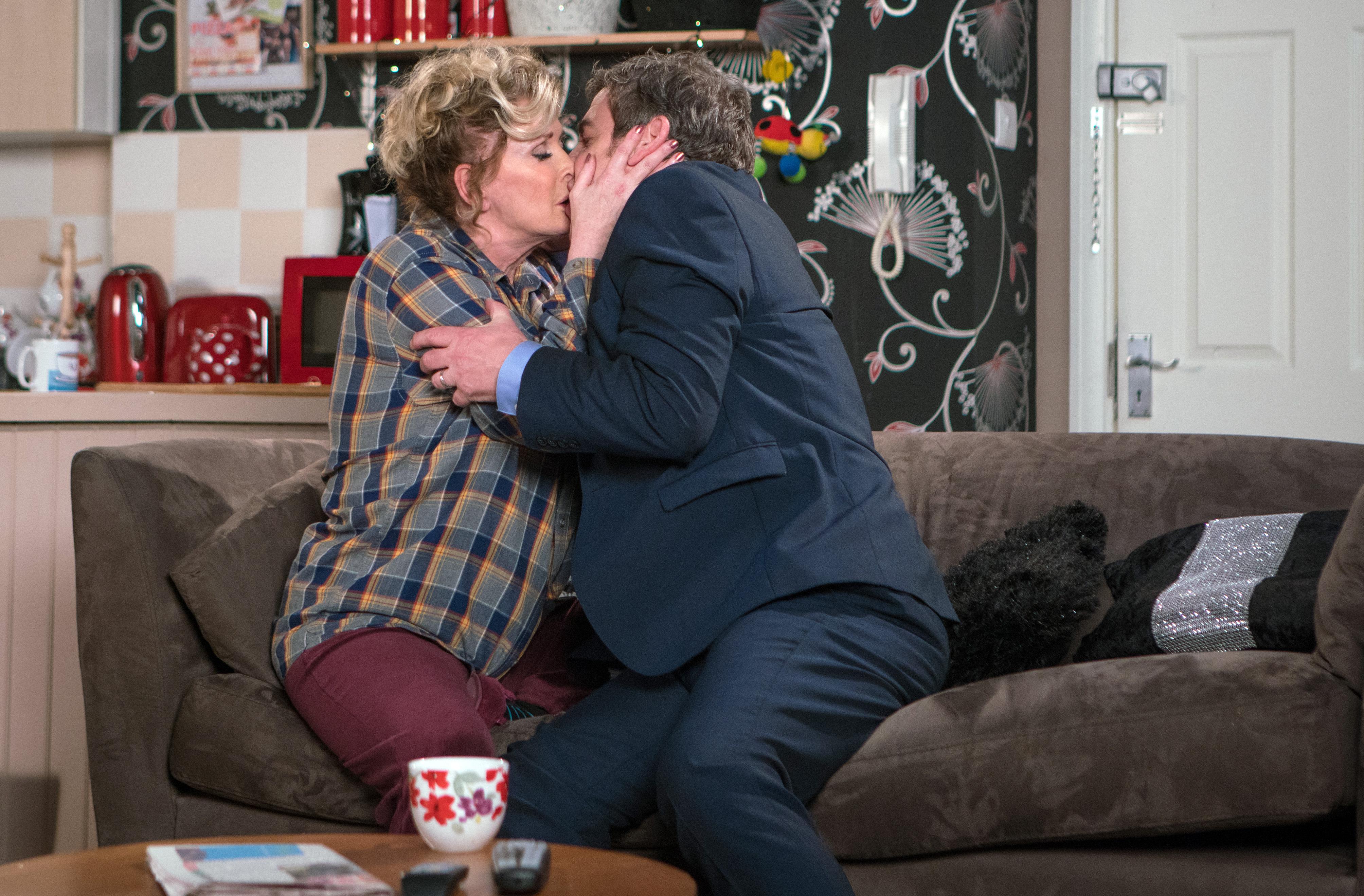 When did Johnny Connor cheat on Jenny with Liz McDonald?

While Johnny was still reeling from the death of his son Aidan, his relationship with wife Jenny hit a rough patch.

He also felt deceived by the fact that she and Carla knew that Aidan left the factory to Alya in his will but they kept it from him.

Increasingly he used Liz as a shoulder to cry on and ended up spending the night with her following Aidan's funeral.

At one point Johnny wanted to run away with Liz but she denied her true feelings for him and lied when she said she didn't love him. 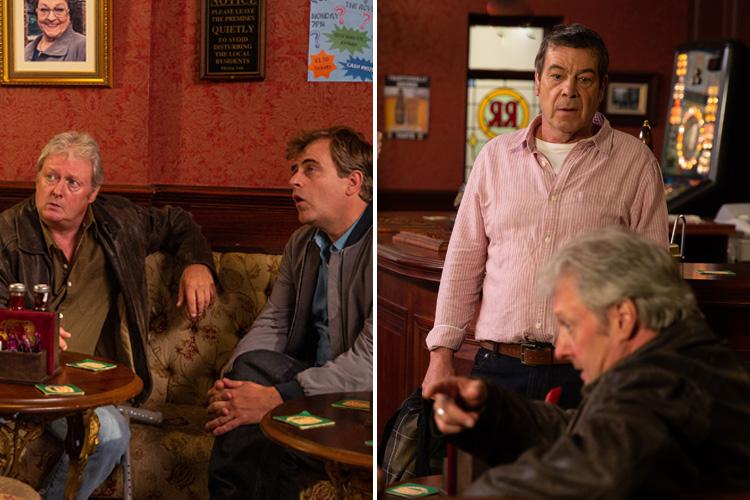 Why are Jim McDonald and Hannah blackmailing Johnny Connor?

Jim McDonald is back causing havoc for Liz and has been trying to scam money out of her with the help of her fake dead daughter Hannah.

But since he's still got feelings for Liz, Jim has decided that it's best to get the money another way.

After finding out about Liz's one-night stand with Johnny he started blackmailing Johnny, threatening to tell Jenny about the affair.

But Carla hatched a plan to find out who the blackmailer was and thanks to CCTV footage they caught Hannah on camera picking up their planted package of fake cash.

Will Jenny find out about the affair?

Johnny told Liz the truth so now Hannah has been rumbled but she's still in the dark about the fact that Jim was in on it too.

When Hannah realises that Jim still has feelings for Liz she's set to up the ante and confront Johnny face to face.
She boldy asks him asks him for £3,000 at Steve and Tracy's wedding.

But will he give it to her or will his secret be exposed?