When did Gino D’Acampo burgle Paul Young's house, what did he take and did he go to prison?

At one point the star burgled the home of 80s singer Paul Young. Here's the story and how Gino turned his life around. 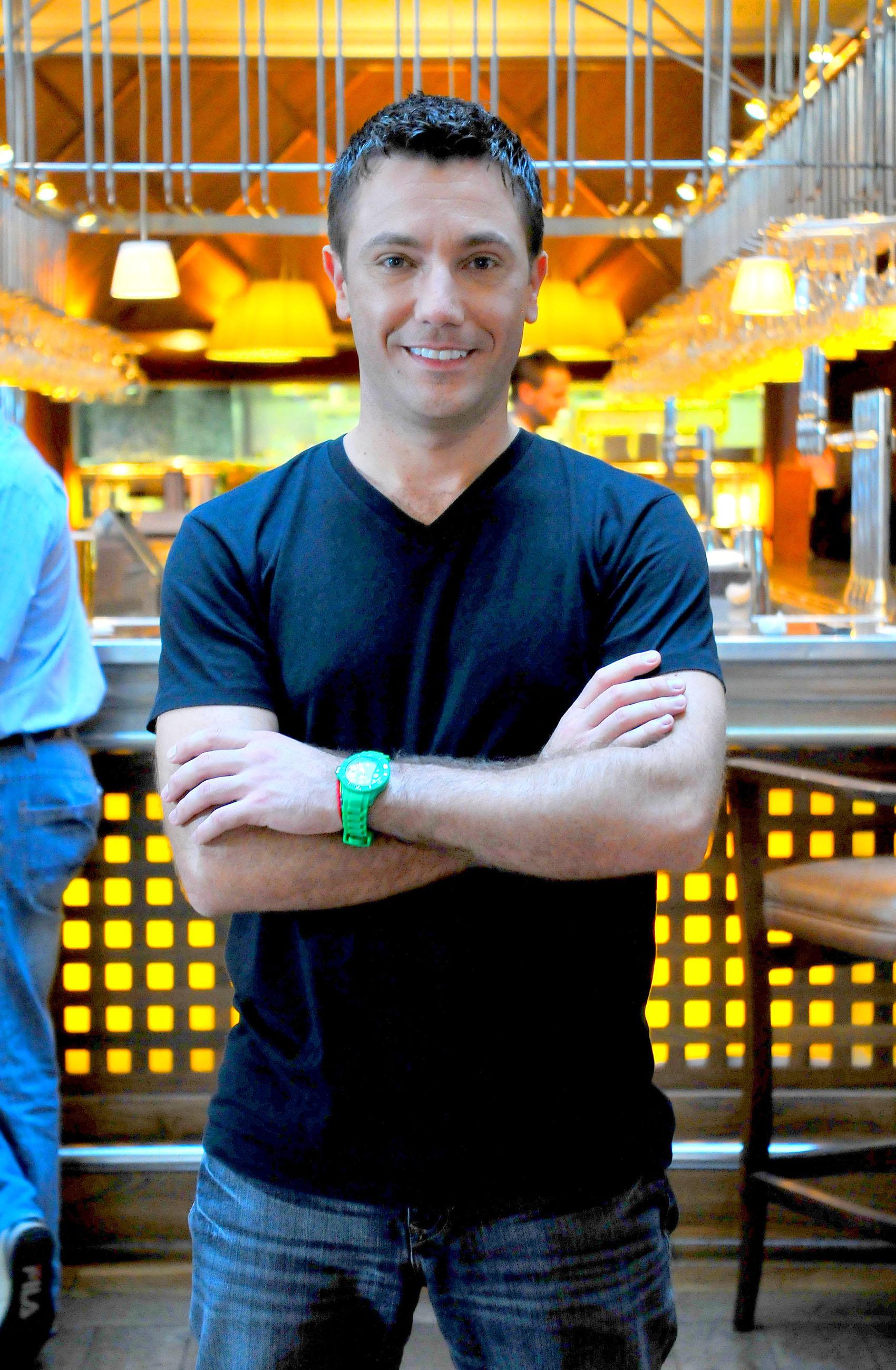 When did Gino D’Acampo burgle Paul Young's house? What did he steal?

The I'm A Celebrity champ was a young unknown waiter at the time.

He stole Paul’s £4,000 guitar collection, alongside a platinum disc.

Did Gino go to prison?

He stood before a judge in 1998, and was sentenced under his real name, Gennaro.

He was sentenced to two years in jail.

When talking about his conviction he said on his website: "It was while in England that an involvement with the 'wrong people' landed him a spell at Her Majesty's Pleasure but the sojourn resolved his mind and set him on a new course to succeed." 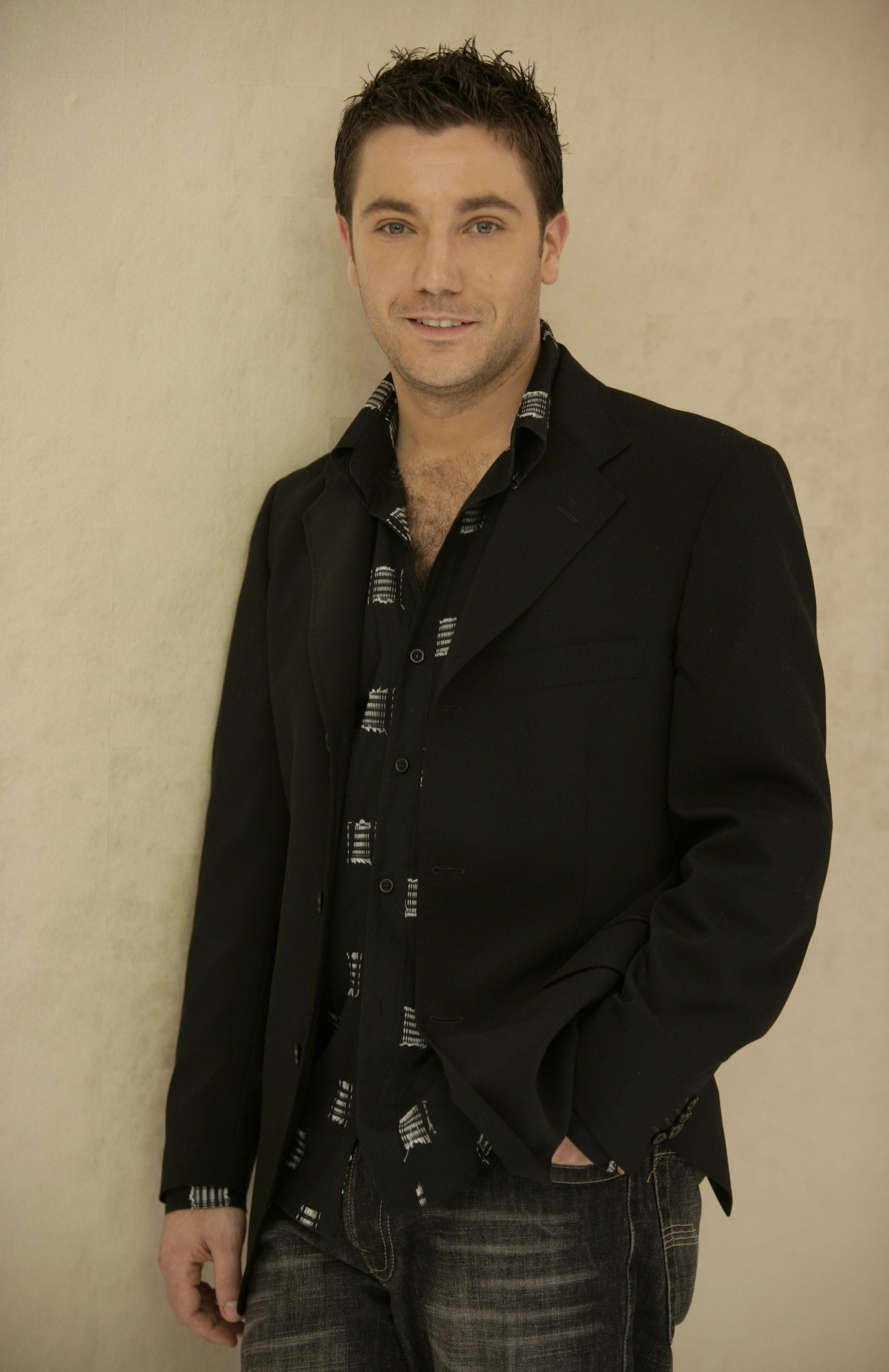 What has Paul said about the break-in?

However, in August 2018 Paul revealed the impact the burglary had on his life, as music from his late wife Stacey was lost.

Speaking to The Mirror, Paul said: “When Stacey went there were certain bits of music I never got back.

Talking about Gino now, he explained: “He gets enough stick on social networking – he doesn’t need my help as well.”