When did Blue Peter start, who are its most famous presenters and how can I watch the 60th anniversary show? 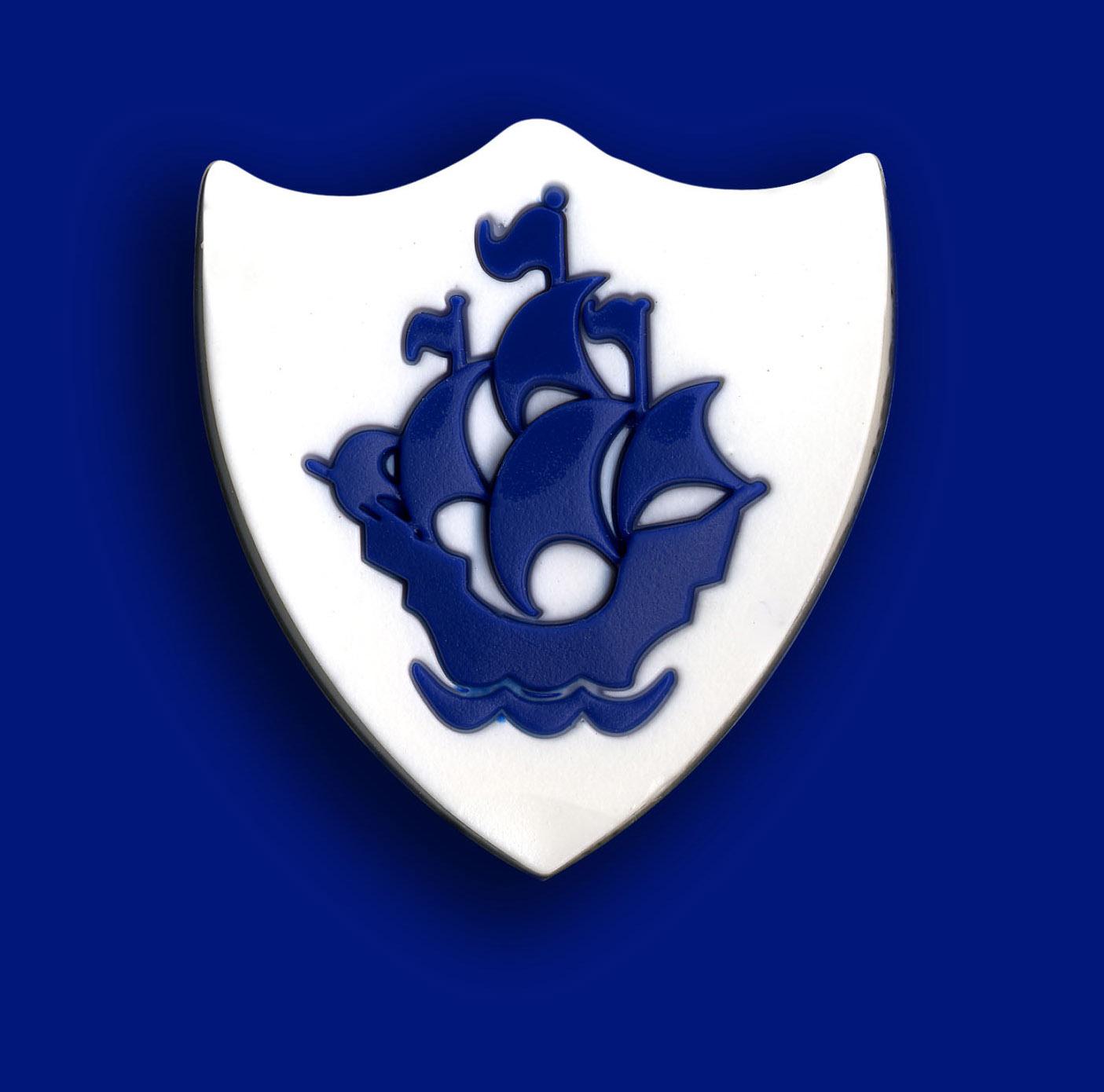 When did Blue Peter start?

The show is famed for using "sticky back plastic" and for saying "here's one we made earlier".

The programme, which used a nautical title and theme, was developed by a BBC team led by Biddy Baxter.

In 1965 she became the programme editor until relinquishing the role in 1988.

It is also known for its iconic Blue Peter badge.

Blue Peter is named after the blue and white flag hoisted when a ship is ready to set sail from port.

The reasoning for the choice is that the programme is intended to be a voyage of adventure and discovery for the viewers, constantly covering new topics. 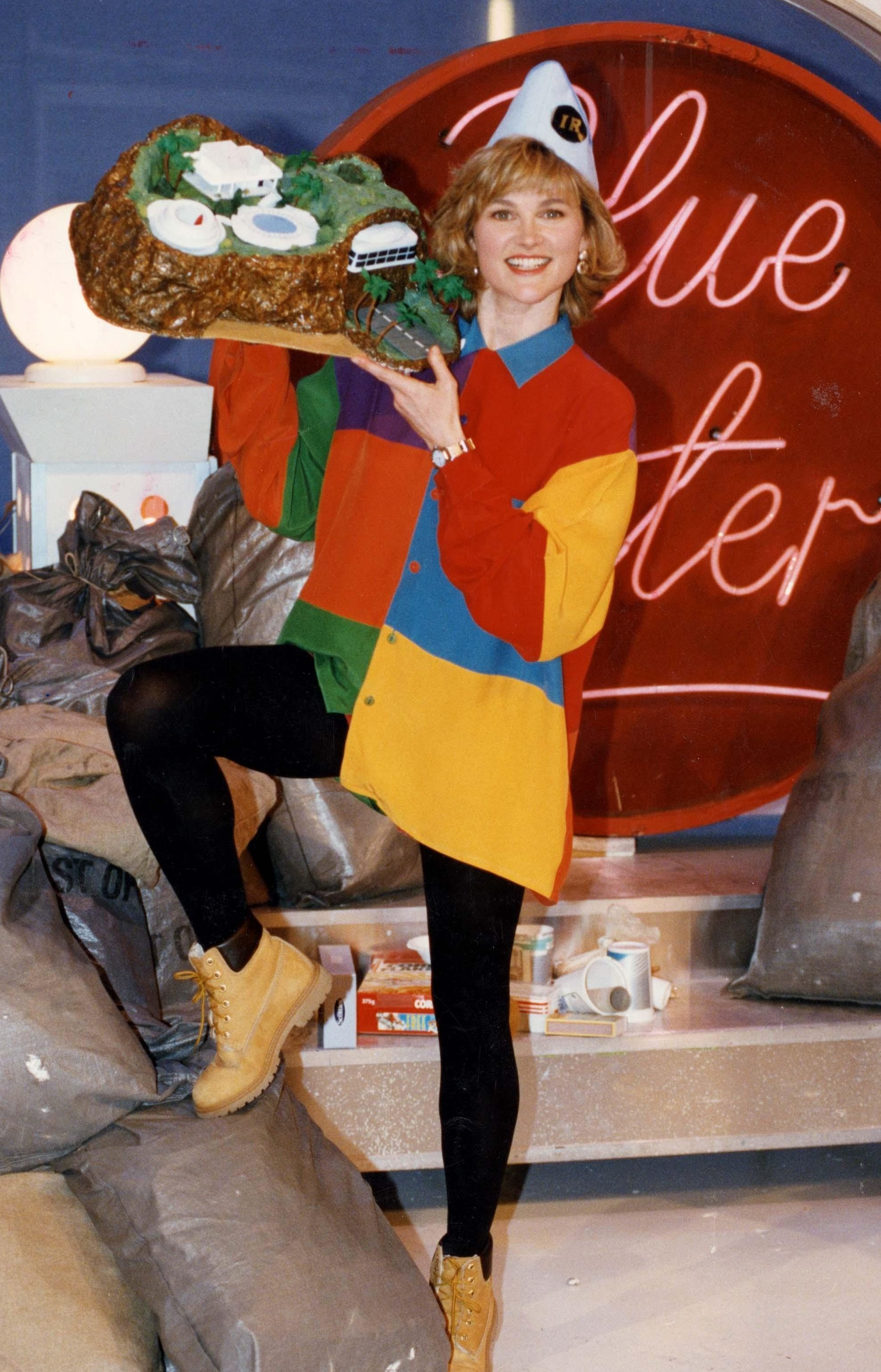 Who are the most famous Blue Peter presenters?

Throughout the show's history there have been many presenters, the current ones being Lindsey Russell and Radzi Chinyanganya.

Here's a look back over some of the popular hosts:

When is the Blue Peter 60th anniversary show on?

Former presenters including Valerie Singleton and Peter Purves will join the current hosts, Lindsey and Radzi to take part in a “here’s one I made earlier” crafting challenge.

It will also be live-streamed on BBC iPlayer and later repeated on BBC Two.