What We Do In The Shadows season 3 release date: Will there be another series?

What We Do in the Shadows is based on the 2014 film of the same name.

The series was made by the film creator Jermaine Clement alongside Oscar-winning director Taika Waititi.

The 10th and final episode of series two will air tonight, Tuesday, June 10, in America on FX.

Teasing what’s going to happen in the last instalment Théâtre des Vampires, the official synopsis reads: “The vampires try to survive without Guillermo, while they prepare to attend the most exclusive event on the vampiric social calendar.” 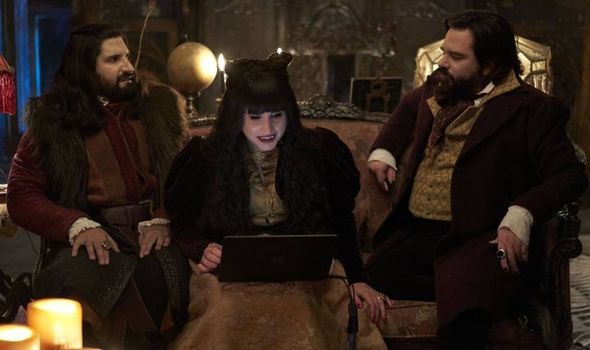 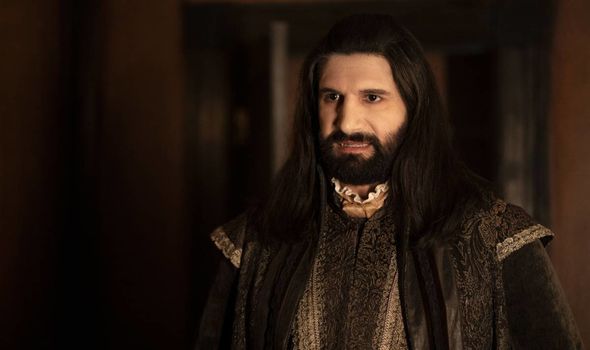 Starring Matt Berry, Natassia Demetriou, Kayvan Novak and Harvey Guillén, What We Do in the Shadows has proven to be a hit.

FX has revealed series two averaged 3.2M total viewers across linear and digital platforms, including FX on Hulu across its first six episodes.

This is a 25 per cent increase on season one which was released last year.

The series also holds a 94 per cent rating on review site Rotten Tomatoes. 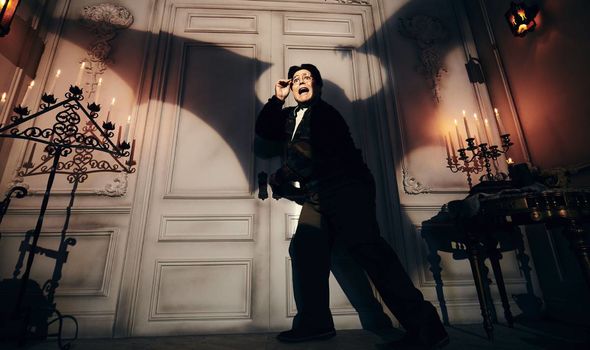 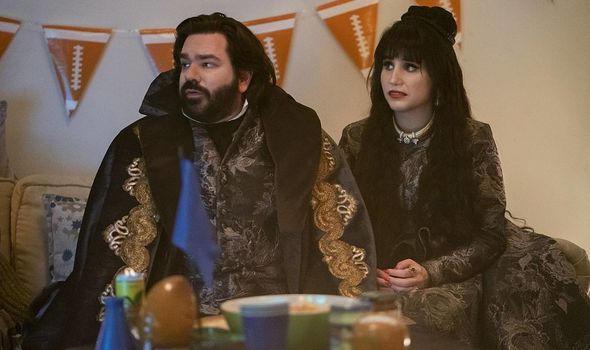 Will there be another series of What We Do in the Shadows?

Fortunately for fans, the story of Laszlo, Nandor The Relentless, Nadja and Guillermo will not end after tonight.

What We Do in the Shadows has been confirmed for a third season by American cable network FX.

The renewal comes before season two has finished airing in the US and just before it arrives in the UK.

What We Do in the Shadows season two will start on BBC Two on Thursday, June 11, at 10pm with a double bill.

In a statement, President of Original Programming at FX Entertainment, Nick Grad said: “We’re incredibly happy that critics and audiences are all in on Shadows.

“Week in and week out, the producers, writers and our amazing cast continue to make one of the funniest and best comedy series on TV.”

More details on the potential plot of season three could be revealed tonight following the final episode of series two.

So far though, there has been no news on when the new lot of episodes will be shown.

A release date for What We Do in the Shadows season three has not been announced.

Going by the first two seasons, fans can expect it to be released in March 2021.

However, given the current worldwide circumstances, the new season is likely to be delayed.

What We Do in the Shadows is available to watch on FX and BBC iPlayer.