What was Paul Walker's cause of death, when was the car crash and how old was he?

But what was the Fast and the Furious actor's cause of death and how old was he? Let's get the lowdown… 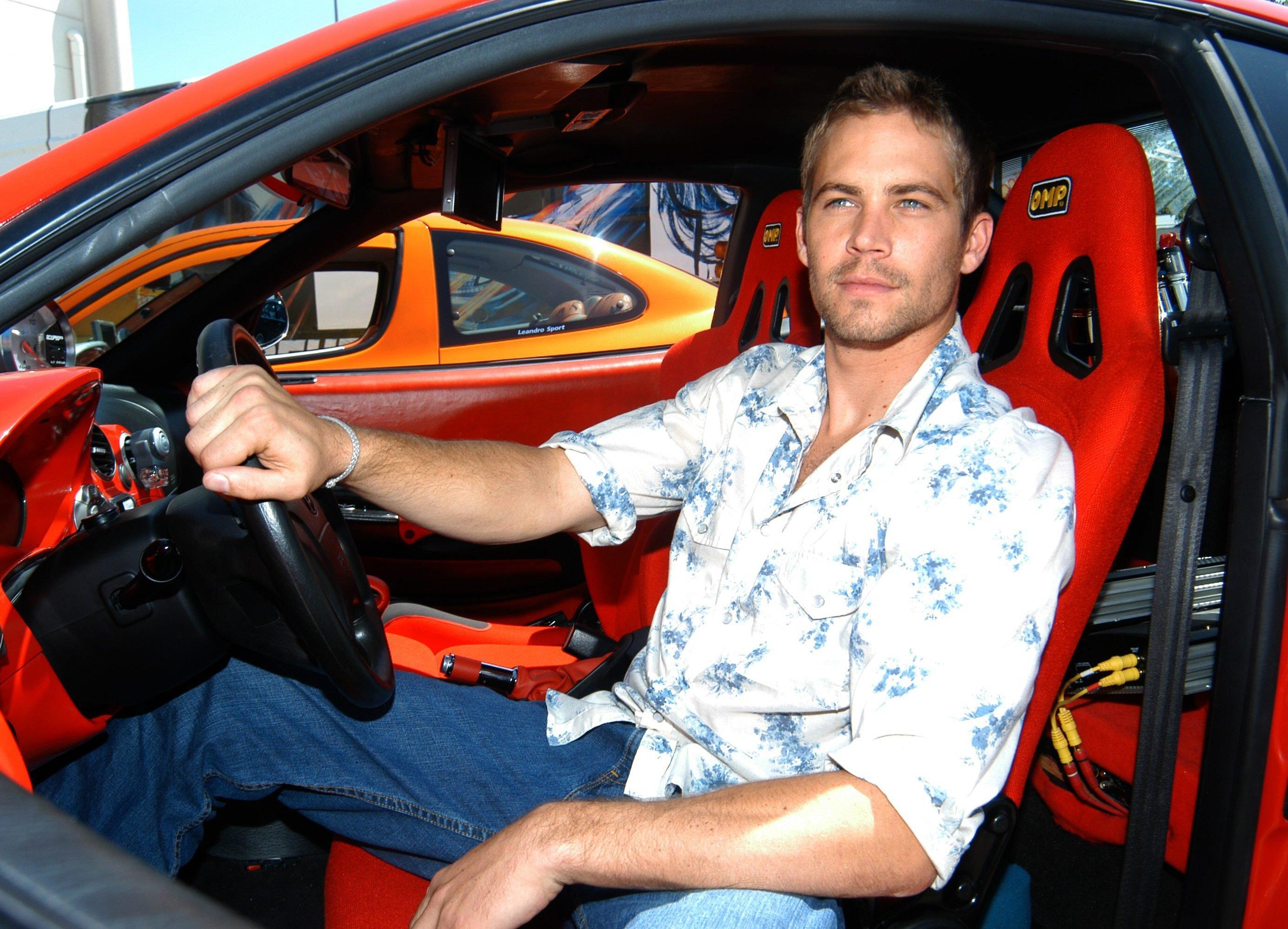 What was Paul Walker's cause of death and how old was he?

Paul was just 40 when he died.

The Porsche he was travelling in crashed into a concrete lamp post and tree at high speed before catching fire, killing him and his friend Roger Rodas, who was driving.

The actor passed away from the combined effects of trauma and burns, leaving his family and film co-stars bereft.

A post-mortem revealed he had no drugs or alcohol in his system when he died.

He had broken bones throughout his body including his jaw, arm, ribs and pelvis. 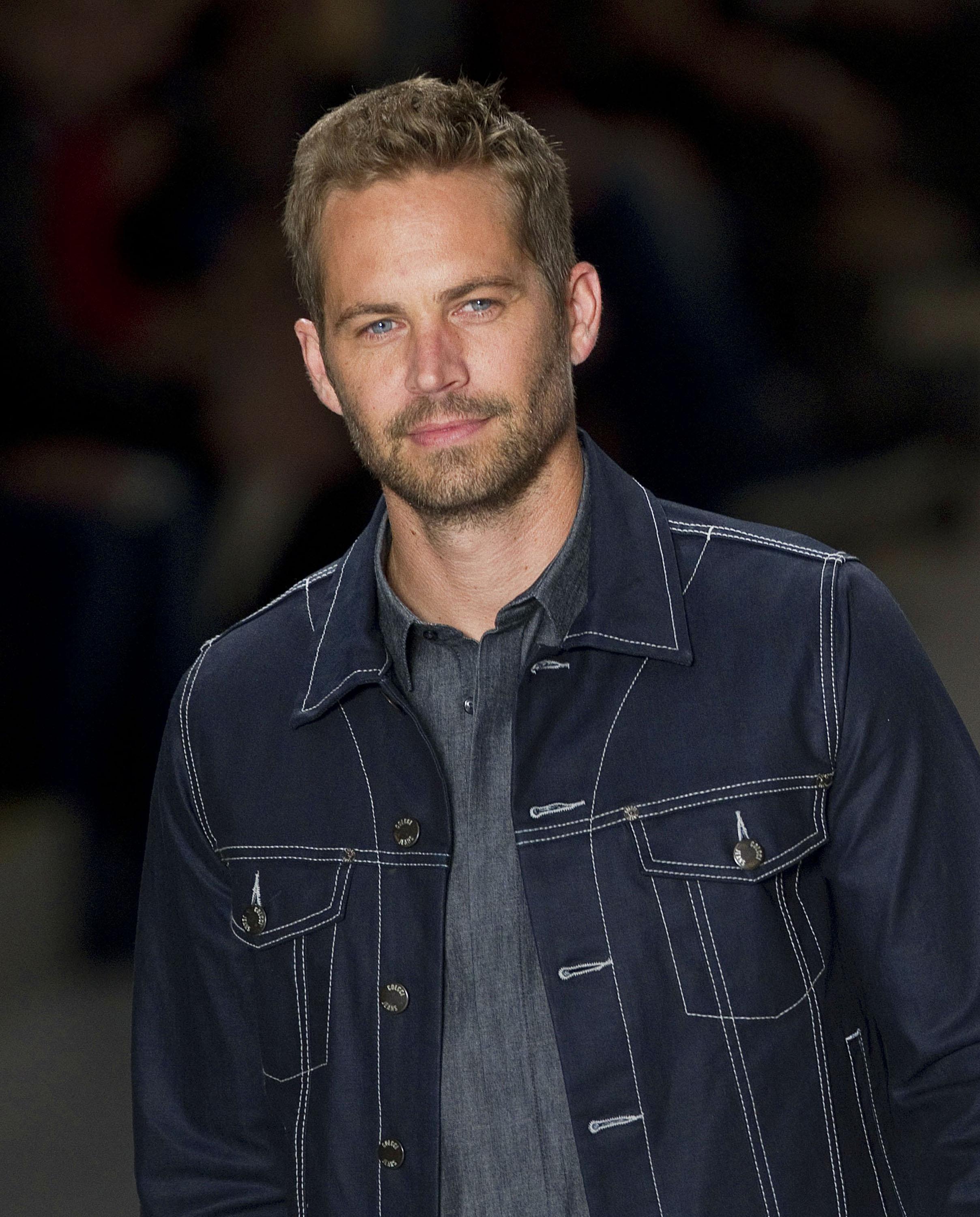 When was Paul Walker's car crash?

Paul and pal Roger Rodas, 38, were on their way back from an event for Walker's charity Reach Out Worldwide for victims of Typhoon Haiyan. Rodas was driving his Porsche Carrera GT.

Rodas crashed into a concrete lamp post and a tree at high speed before the car caught fire, killing them both.

A previous investigation into the accident concluded the vehicle was travelling at 94mph in a 45mph zone.

Claims Porsche were responsible for the death were dismissed by a judge back in 2016.

The judge also stated that Roger’s fatal injuries occurred when he and the Fast and the Furious star collided during the crash, which a crash cage wouldn’t have prevented, before also noting the impact force came from the front of the vehicle.

What has Paul's mum said about his death?

The actor's mother has revealed more details about her son's tragic death in 2013.

Upcoming documentary I Am Paul Walker sees his mother Cheryl speak out on the loss of her son.

She reveals on the day of his death Paul had brought his daughter, Meadow, to visit his mother and the trio were discussing plans to buy a Christmas tree that evening.

She explained: "We were having this good conversation, and he'd forgotten about an event he had… He got a text and said, 'Oh my gosh, I'm supposed to be somewhere!' 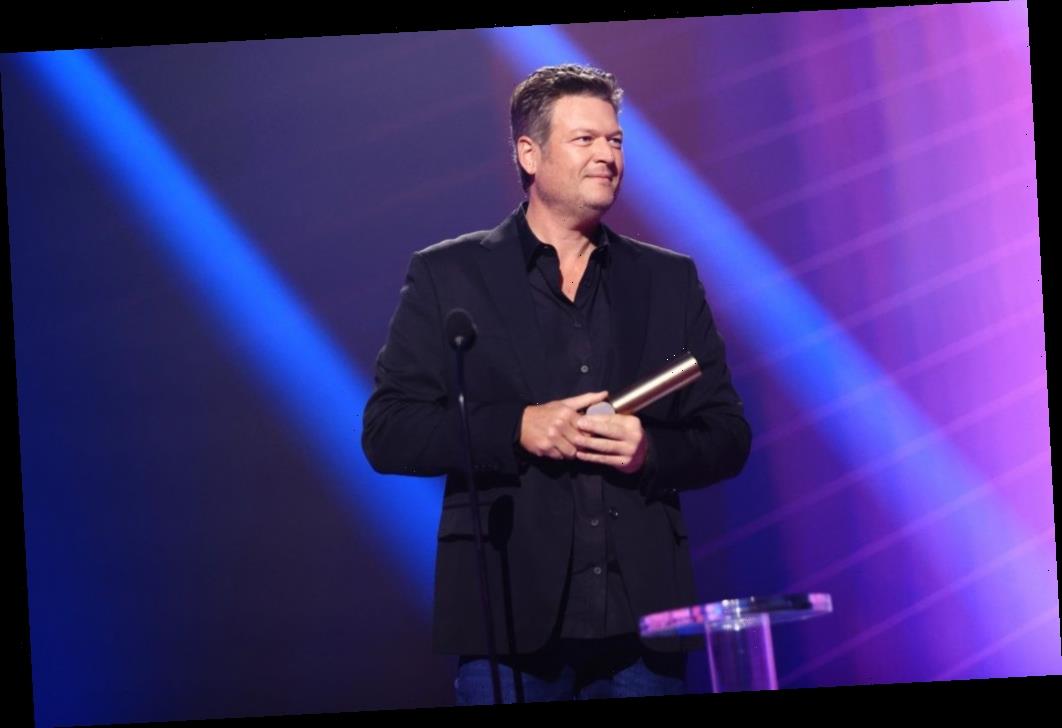