What was Mac Miller's cause of death, when did he date Ariana Grande and what are the rapper's biggest songs? 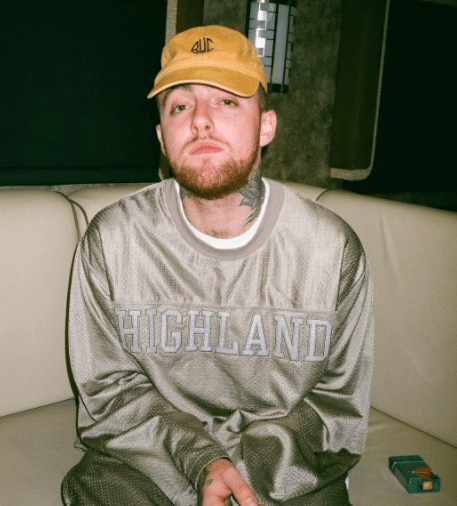 Who was Mac Miller?

Malcolm James McCormick was born January 19, 1992, but was known by his stage name, Mac Miller.

He also went under several other aliases, including Larry Fisherman, Delusional Thomas, Larry Lovestein and The Velvet Revival.

The rapper rose to fame when he collaborated with pop star Ariana Grande on The Way and My Favourite Part.

The US celebrity news site TMZ reported that Mac had been having trouble with substance abuse after his break from Ariana Grande.

In May he was arrested for driving over the limit and being involved in a hit and run when he trashed his car, crashing into a utility pole.

He fled the scene but confessed to cops at home later.

What was Mac Miller's cause of death?

On September 7, 2018, the rapper was found dead at around noon at his home in San Fernando Valley after a suspected overdose.

However, on September 11 TMZ reported that suspicions were raised after police only found a "tiny amount of white powder" and no evidence of drug use.

No one has yet admitted to making the 911 call but one of the rapper's friends is reported to have pleaded with paramedics for help saying that Mac was in cardiac arrest.

His ex Ariana Grande was forced to disable comments on her Instagram account, as people have unfairly commented she was at "fault" over his death.

On September 13 it was revealed that the rapper had been dead for hours before his body was attended by paramedics. 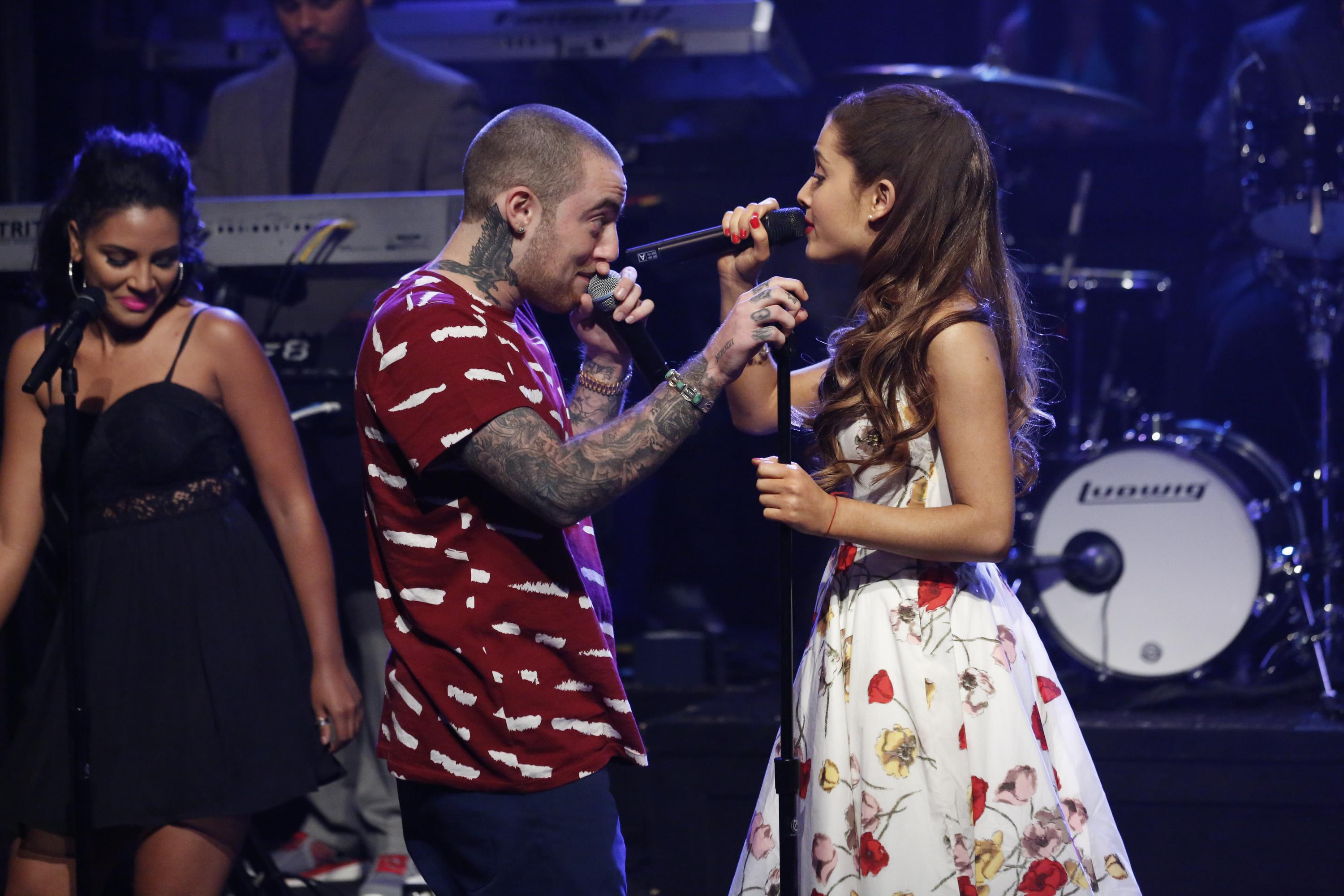 Mac Miller and Ariana Grande split in May 2018, after nearly two years of dating.

The couple, who went public with their romance in August 2016 , decided to go their separate ways but will remain "the closest of friends", sources told TMZ.

Insiders explained the pair decided to split after their work schedules became too busy, but they still "love each other dearly" and are determined to stay best friends.

Ariana first met Mac when they recorded The Way together in 2013, and the pop star admitted last year she had had feelings for him for a long time before they got together romantically.

She said: "We have loved and adored and respected each other since the beginning, since before we even met, just because we were fans of each other's talent."

And the two stars have worked together since then, including on Mac's track My Favorite Part, while they shared the stage together to perform The Way and Dang! at the One Love Manchester concert, which Ariana staged last July in the wake of the terrorist attack at her concert in May 2017. 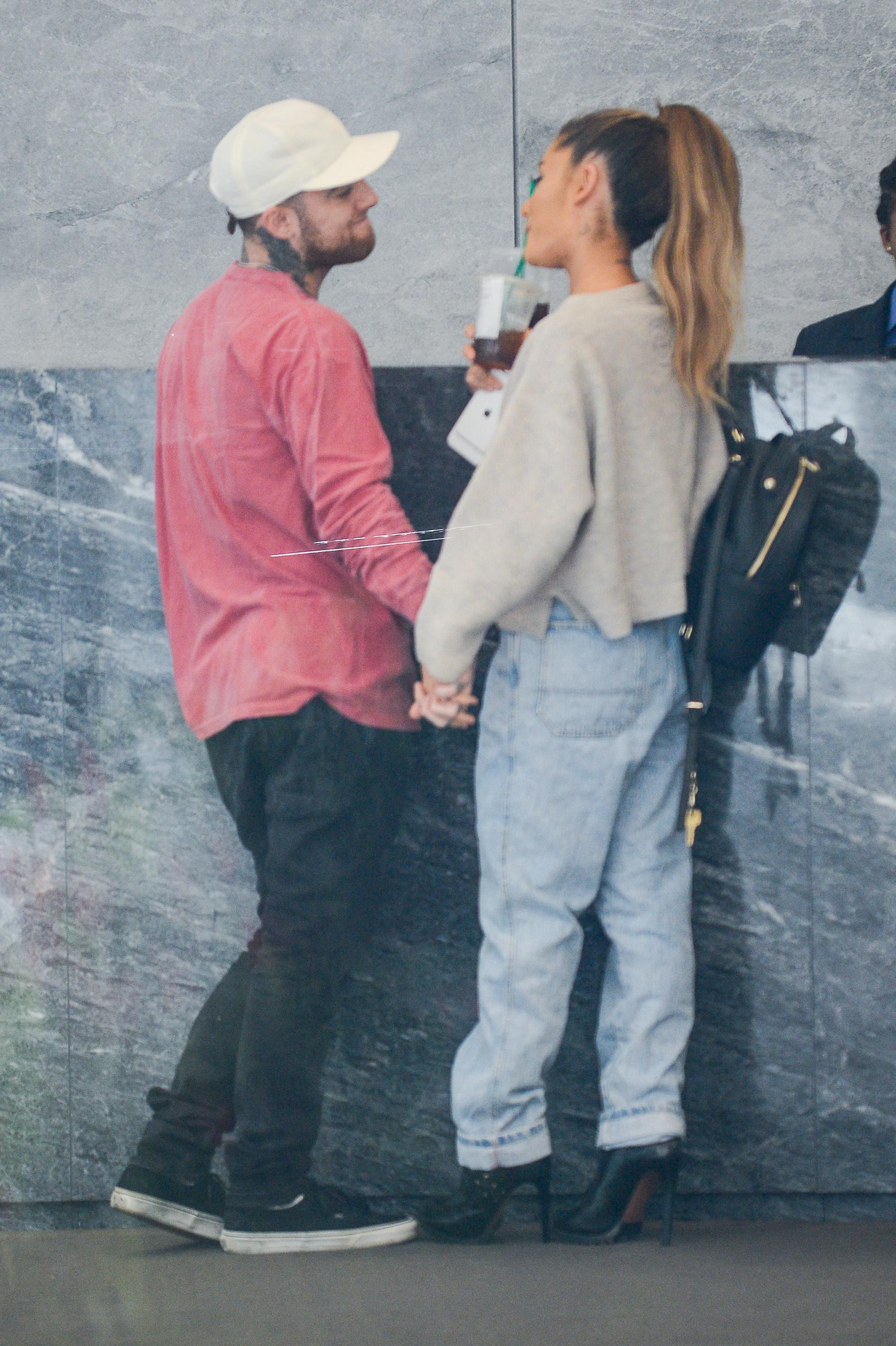 What are some of Mac Miller's biggest hits?

To date, Mac has released four albums – with his debut, Blue Slide Park, hitting the top of the US album charts becoming the first independently distributed debut album to top the chart since Tha Dogg Pound's 1995 album, Dogg Food.

While many of his singles have not charted terribly high, his albums have all reached number 4 or higher on the US Billboard 200 Chart.

Two of his highest profile music collaborations were with Ariana Grande – with 2013's The Way (from her debut album, Yours Truly) and 2016's My Favourite Part (from his 2016 US Number 2 album The Divine Feminine).

In 2011, Mac released a single titled Donald Trump – which was described by Rolling Stone as an "irresistible bro-down".

While the track sees Mac rap about wanting to be rich and successful like The Donald, he hit out at the current US president and did not endorse him.

During the 2016 presidential election campaign, Mac's track garnered fresh attention – but the rap star branded Donald "an egomaniacal, attention-thirsty, psychopathic, power-hungry, delusional waste of skin and bones" during an appearance on The Nightly Show with Larry Wilmore.