What was Amy Winehouse’s cause of death and how old was she when she died? – The Sun

THIS Friday, July 23, 2021, marks the tenth anniversary of Amy Winehouse's death. She passed away at the age of 27.

To commemorate her death, her closest friends and family members have accepted to bear all in BBC Two's documentary, Reclaiming Amy, airing this Friday at 9pm. 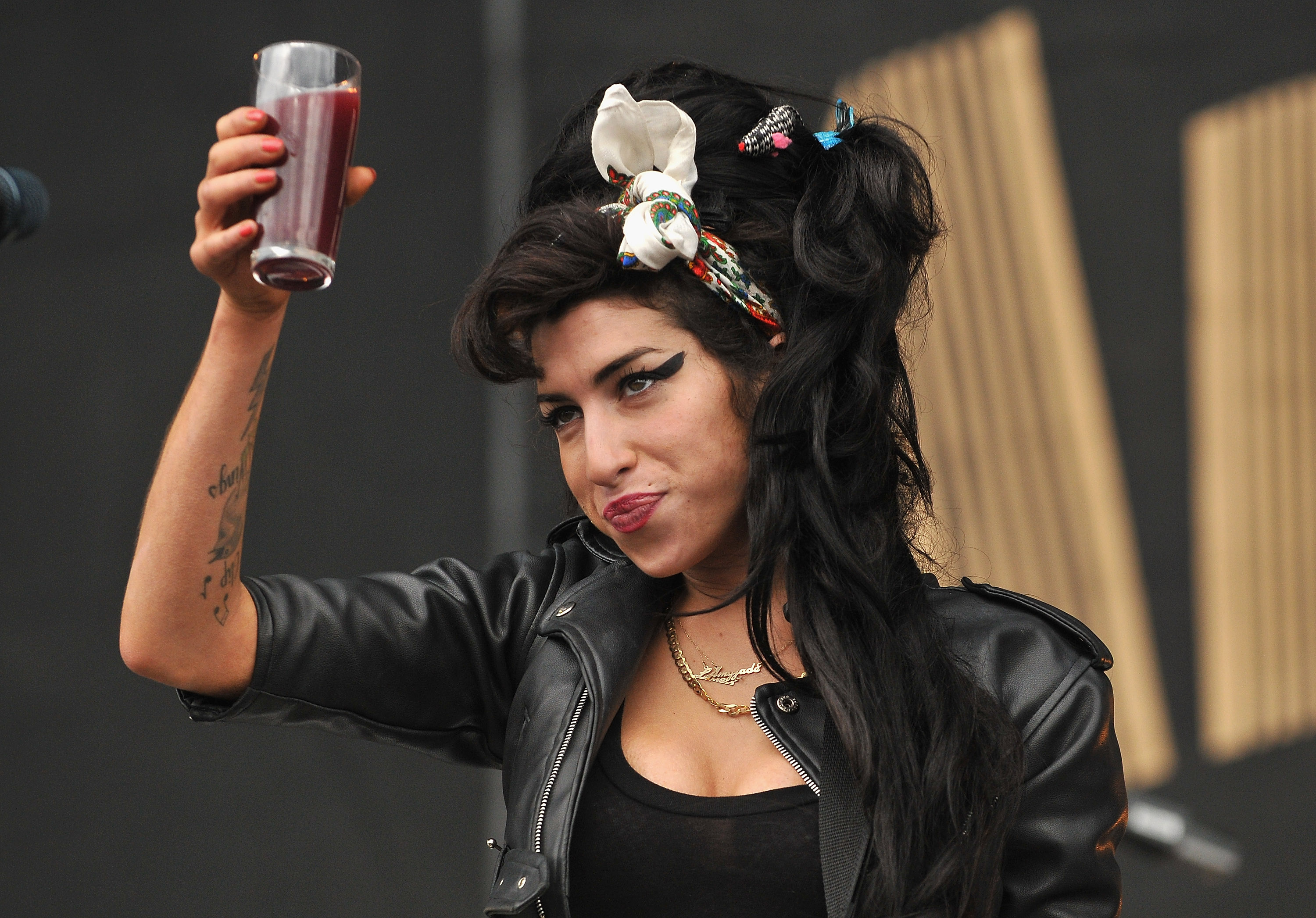 What was Amy Winehouse's cause of death?

A coroner's inquest report revealed that Amy's blood alcohol content was 416mg per 100ml at the time of her death, which is more than five times the legal drink-drive limit.

It was also enough to make her comatose and depress her respiratory system.

The inquest reached a verdict of misadventure.

Speaking to Anderson Cooper a few months after his daughter's death, Mitch Winehouse speculated that the singer had succumbed to a seizure related to alcohol detoxification.

"She had a series of seizures brought on by this binge drinking and then stopping to drink", Mitch said.

Before continuing: "I think it's what the doctor said, I think she had a seizure and this was the time when there was no one there to rescue her." 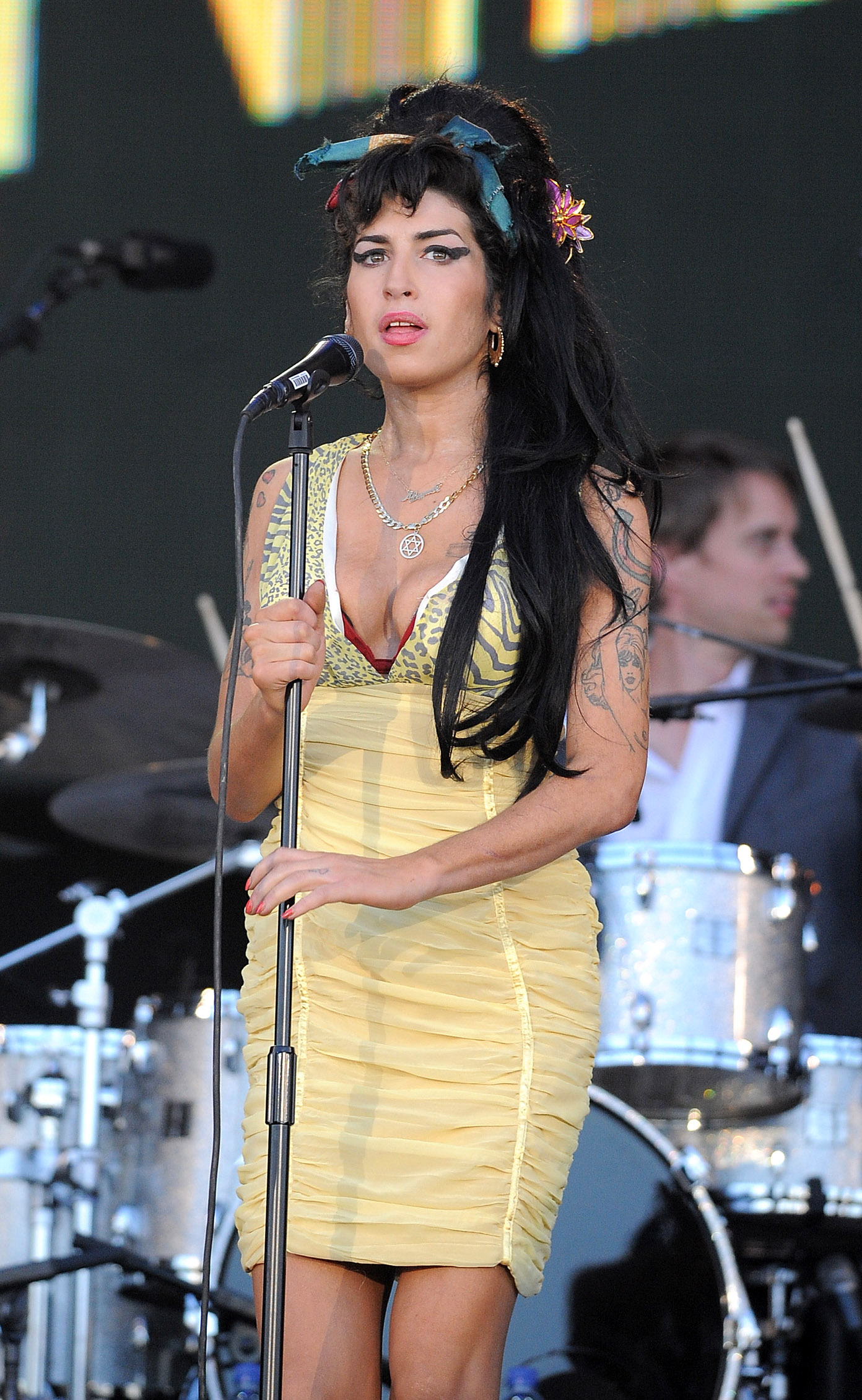 However, a second inquest took place in 2013 after an investigation found the original coroner did not have the correct qualifications for the role.

The second inquest confirmed that she died of alcohol poisoning.

For a long time, Amy's ex-husband, Blake Fielder-Civil, was often blamed for her death as he was said to have introduced her to heroin, enabling her addictions.

In an interview with OK! Magazine, revealed to the public ahead of Reclaiming Amy's airing, the star's mother Janis came to Blake's defense.

"When it comes to Blake, I've decided never to speak badly about anyone", she said, "I know it was about love and I don't think you can judge when it comes to love. Love does the walking and talking."

Talking about her daughter's relationship with Blake, Janis stated: "I believe the relationship between Amy and Blake was intimate and genuine. Their marriage was impulsive but it was still pure. It was obviously a complicated relationship but love was at the heart of it."

When did Amy Winehouse die?

She was found with a laptop on her bed and empty bottles of vodka on the floor.

Her last public appearance was at Camden's Roundhouse on July 20, 2011, where she made a surprise appearance on stage to support her goddaughter Dionne Bromfield.

Her alleged last words to her doctor have startled her fans ever since.

During her last medical check-up with Dr Christina Romete, she was reportedly reluctant to follow her GP's advice regarding her lifestyle, wanting to do things her own way.

But Amy has reportedly told her doctor, mere days before her death: "I don't want to die", according to Spin.com.

How old was Amy Winehouse when she died?

She had battled drug and alcohol addiction as well as mental health issues and an alleged eating disorder, bulimia nervosa, since 2005. In 2014, one of Amy's closest friends Naomi Parry recounted the singer's battle with bulimia during an interview with Cosmopolitan.

"I think Amy started to lose control in other aspects of her life, which led her to control her eating instead", said Naomi.

"I don't think sufferers realise the damage eating disorders can do to their health – particularly one like bulimia, which puts pressure on your organs."

"I don't think Amy had any idea it could do just as much damage, if not more, than drinking. I didn't.

Amy's family and friends have now decided to step up and reclaim Amy's story, ten years after her death.

As mentioned, BBC Two will be airing documentary Reclaiming Amy at 9pm this Friday, July 23.