What time is The Circle on Channel 4 tonight, who are hosts Maya Jama and Alice Levine and how does the reality show work?

Here's everything you need to know about The Circle, its presenters and when it's on… 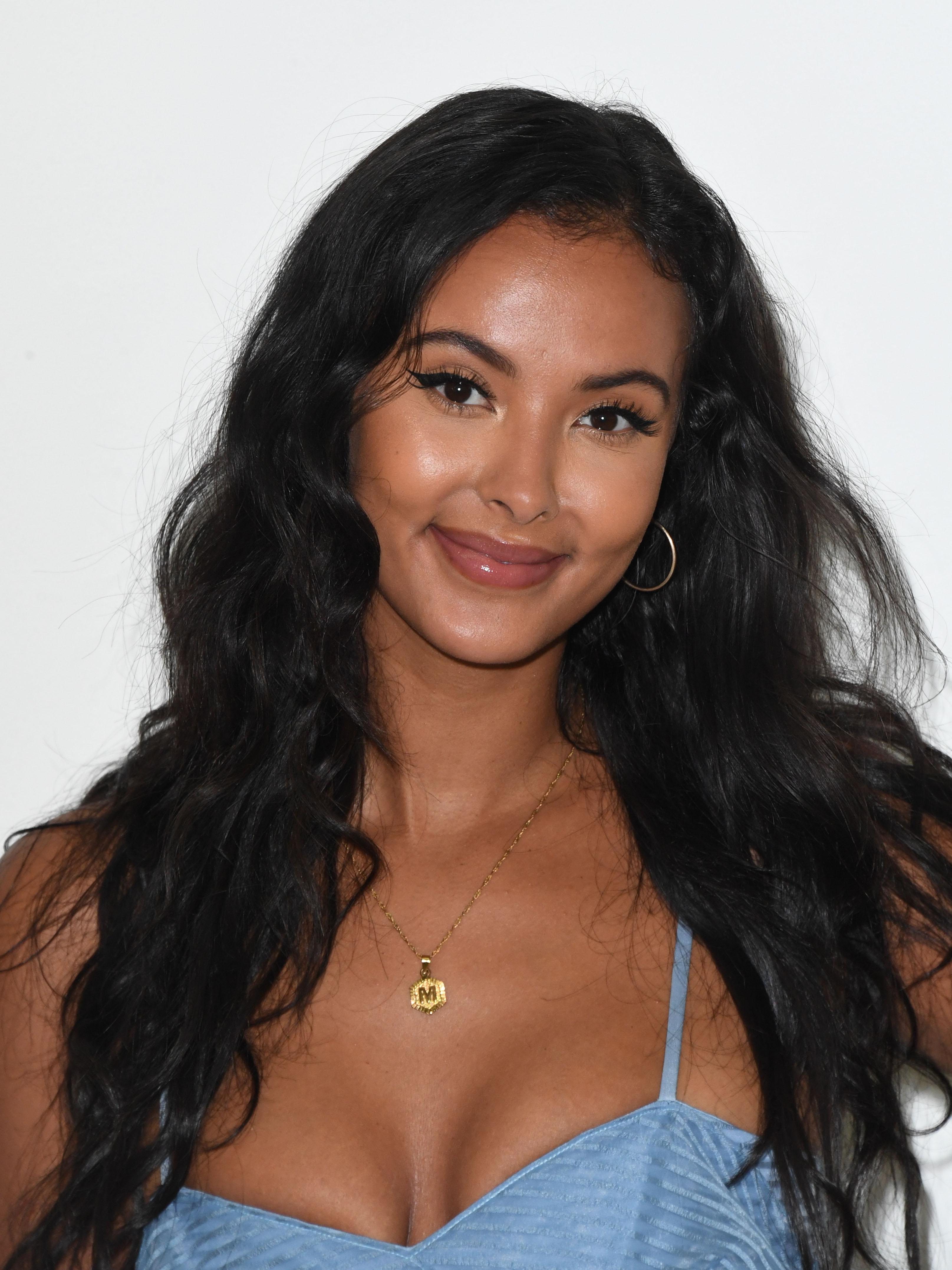 What time is The Circle on Channel 4?

The series that sees individuals compete to be the most popular started on September 18.

It continues tonight (October 3) at 10pm on Channel 4.

The application form for the programme, which is still ongoing, says applicants must be available exclusively for up to three weeks of filming throughout September and October 2018.

It also says that the programmes will be filmed, edited and broadcast while the contestants are living in this environment.

The show aims to question and shine a light on modern identity, how we portray ourselves and how we communicate through social media. 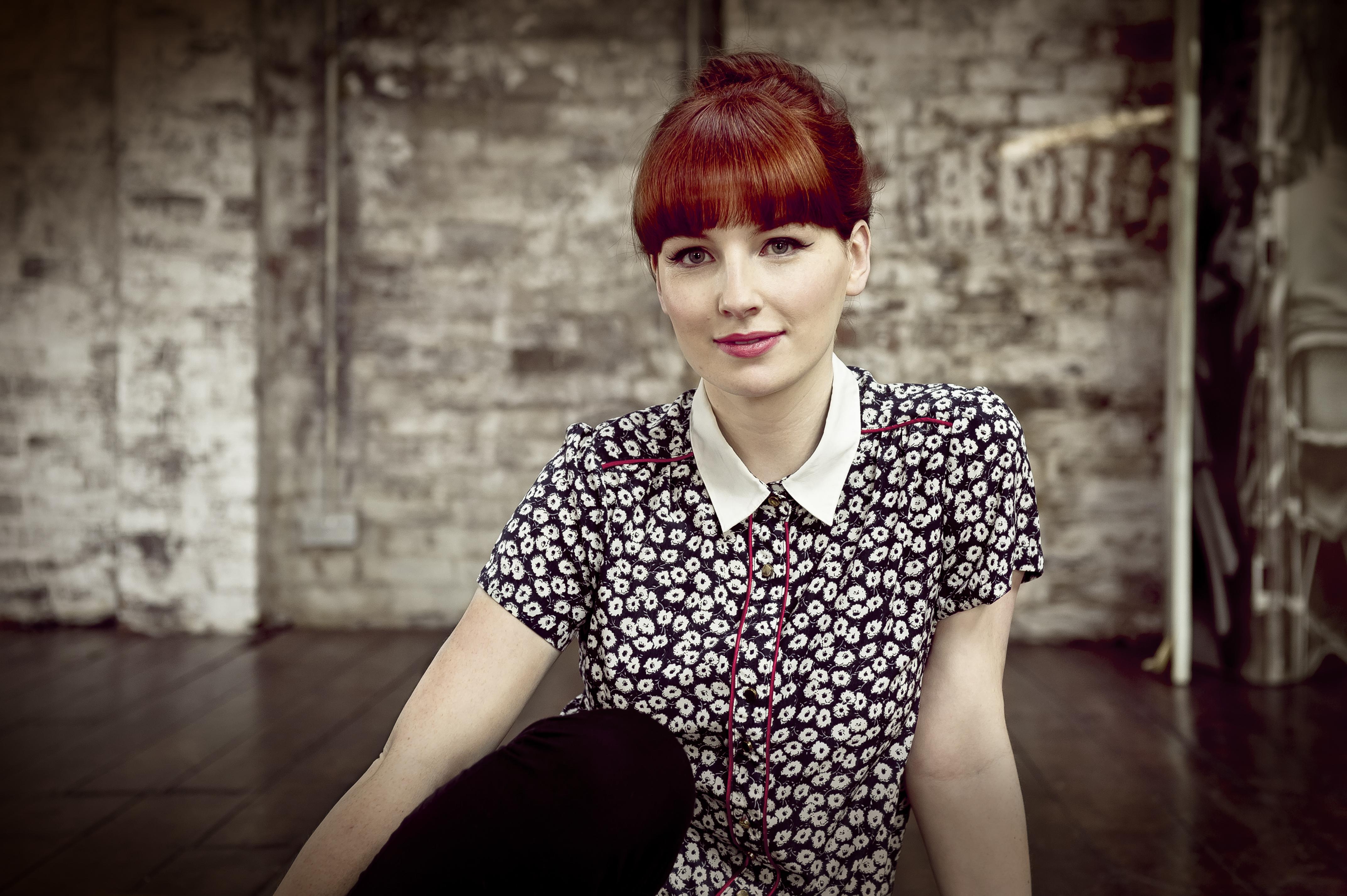 Who are hosts Alice Levine and Maya Jama?

The 32-year-old is from Nottingham and has previously presented Big Brother's Bit on the Side with Jamie East.

Maya Jama, on the other hand, was the host of MTV's The Wrap Up, MTV Essentials and MTV News.

The contestants will all live in separate apartments in the same building and interact with each other via The Circle, a bespoke voice-activated social media platform.

The production team will have the ability to control the platform at all times.

As all other social media outlets, the contestants will be able to chat, make friends, argue and maybe even fall in love through The Circle.

Throughout the process, competitors will get to rate each other and the least liked person risks being blocked or removed from the platform.

At the end, the contestant that has managed to be the most popular one using The Circle will win the show and get to walk away with £50,000.