What time is the Celebrity Juice on ITV2 and who are Keith Lemon's guests tonight?

Keith Lemon is hosting as normal alongside his sidekicks Holly Willoughby and Fearne Cotton. 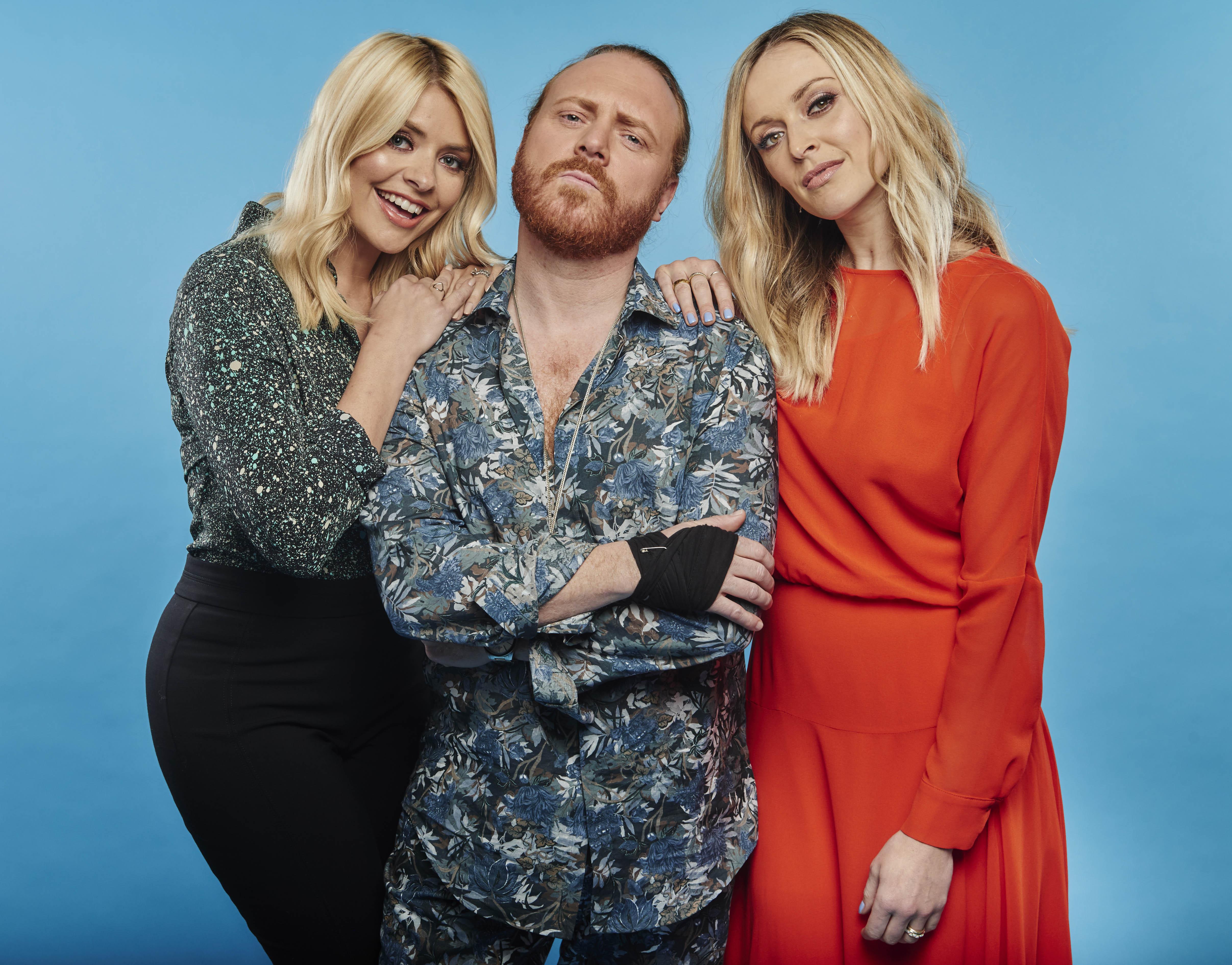 When is Celebrity Juice on ITV?

The new series of Celebrity Juice launched with a 10th birthday special on Thursday, September 13, at 10pm on ITV2.

It continues tonight (Ocotober 18) at the same time on the same channel.

Lemon will be in charge of teams captained by Fearne Cotton and Holly Willoughby.

Fans can catch up on any previous episodes online with the ITV player.

Celebrity Juice airs at the same time as the news on BBC One, The Circle on Channel 4 and Big Brother on Channel 5.

What is Celebrity Juice about?

Celebrity Juice is a comedy panel quiz show on ITV2.

It is hosted by Keith Lemon and sees celebrities battle it out with hilarious tasks and fun questions.

Games on the show include The Cheese Game where contestants have to stick as much cheese as possible to the panellists.

It was first broadcast back in September 2008. 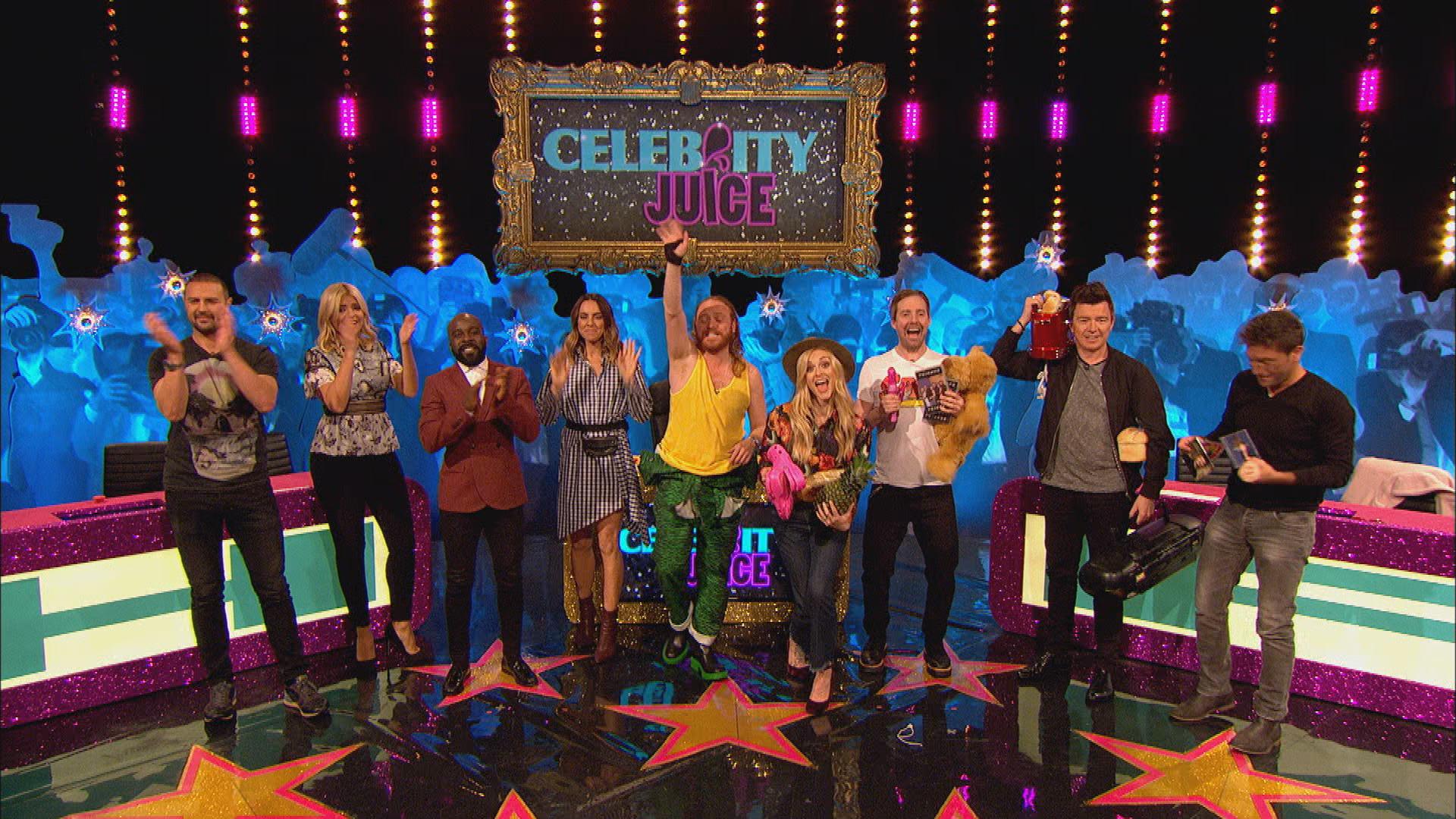 Keith Lemon, whose real name is Leigh Francis, is a comedian, actor and TV presenter.

When he’s not being Keith, Leigh is also famous for his other alter-ego Avid Merrion and his show Bo’ Selecta.

As Keith, he starred in a number of shows including Keith Lemon's LemonAid, Through the Keyhole, The Keith Lemon Sketch Show and Keith Lemon: Coming in America.

He is married to beauty therapist Jill Carter and the couple have two daughters, Matilda and Dolly.

Who are the team captains on Celebrity Juice and who are the guests?

Occasionally, guest captains will fill in for them, with Emma Bunton, Chris Moyles, Jonathan Ross and John Barrowman being the most notable guest captains.