What time is Still Open All Hours on BBC One, who's in the cast with Sir David Jason and what’s it about?

Here's everything you need to know about the new series… 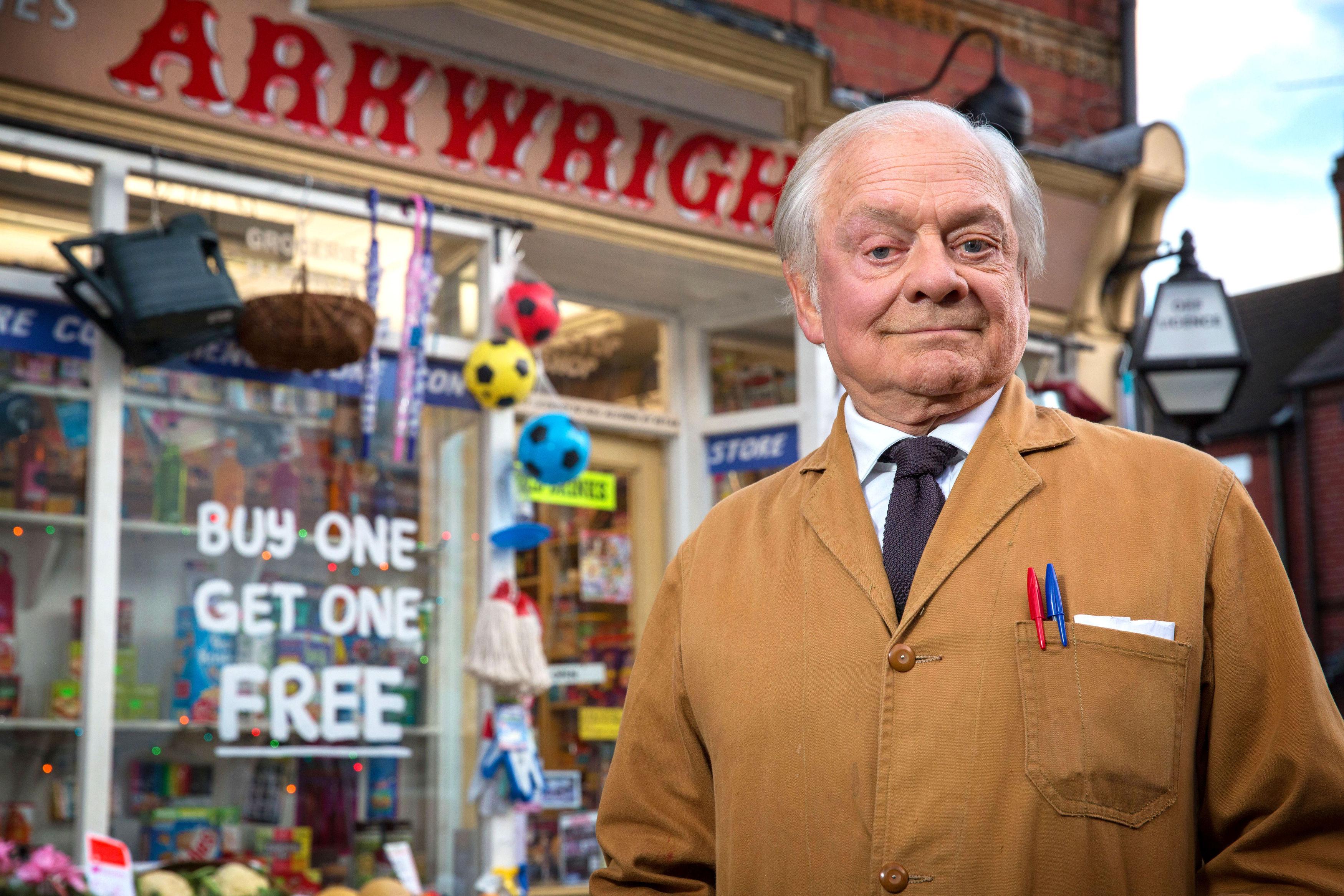 When does Still Open All Hours series five start on BBC One?

Series five of Still Open All Hours continues on BBC One at 8:30pm on Sunday, November 4th, 2018.

The seven-part series airs every Sunday and every episode will then be available to catch up via the BBC iPlayer.

Sir David Jason said: “I’m thrilled to be bringing Granville and Arkwright’s shop back to viewers’ TV screens along with his regular customers who bring their own sense of barminess to the world of grocery.” 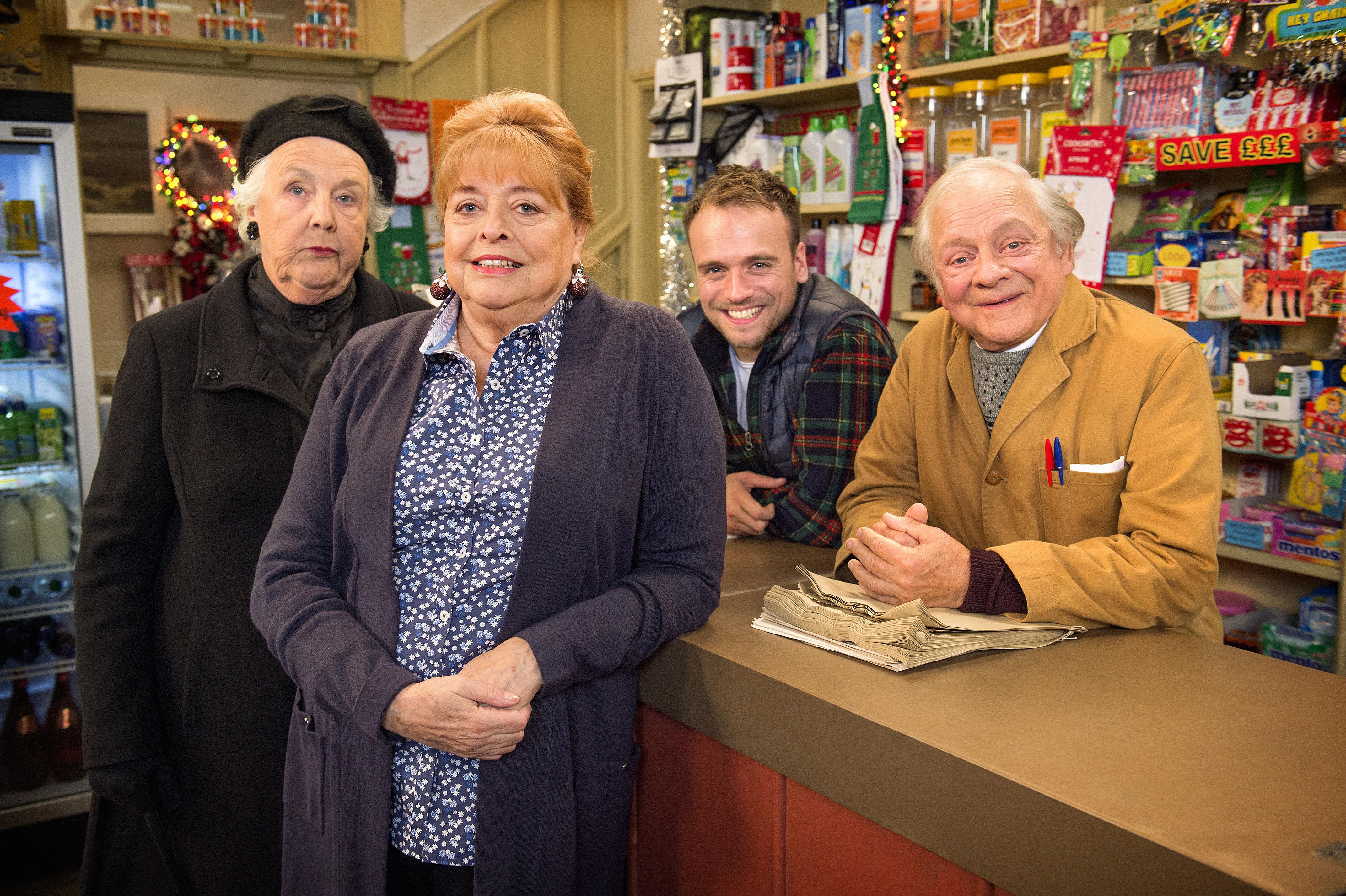 Who is in the cast of Still Open All Hours series five?

Sir David Jason is once again reprising the role of Granville, the orphaned nephew of Arkwright.

He first took on the role in 1973, when the characters appeared in Barker's comedy anthology show, Seven Of One before it returned as a stand-alone programme in 1976.

What is Still Open All Hours about?

Still Open All Hours is the follow-up to the original BBC sitcom Open All Hours which starred Ronnie Barker as Albert Arkwright and David Jason as his nephew.

The sitcom follows the antics of Granville (who has now inherited the shop) and his bumbling son Leroy.

The synopsis for episode one reads: “Granville has a large quantity of bargain spectacles to sell, but will they really do anything to improve his customers' eyesight?”

BBC commissioning editor Gregor Sharp said: “We’re delighted to see Granville flip over the sign on Arkwright’s and open up for another series of Still Open All Hours – it’s enduring popularity is a testament to the brilliance of Roy Clarke’s scripts and the impeccable performances of a cast of comic legends at the height of their powers.”