What time is Killing Eve on BBC One tonight, who is in the cast and what's the Phoebe Waller-Bridge thriller about?

The eight-part series sees a Russian diplomat's assassination trigger a frantic European-wide search for the killer with thrills and spills around every corner. 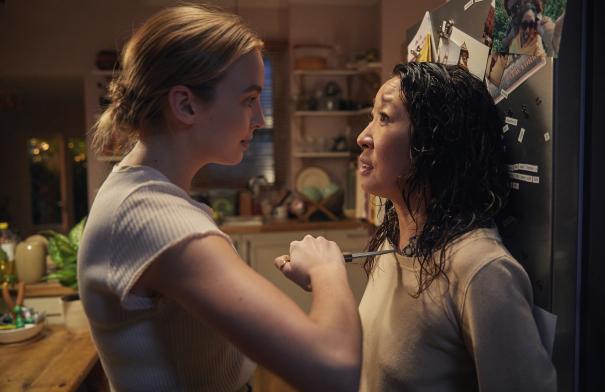 What time is Killing Eve on BBC One tonight?

Killing Eve continues tonight on BBC One at 9.25pm on Saturday, September 29.

Two of the eight episodes have already aired.

The entire series is currently available to watch on iPlayer.

BBC America, who helped produce the show, have already confirmed a second series is in the making.

What is Killing Eve about?

Eve is a bored MI5 security officer whose desk job does not fulfill her fantasies of being a spy.

Meanwhile, Villanelle is a fearsome assassin clinging to the luxuries her violent job affords her.

When Eve is tasked with tracking down Villanelle before she can strike again, the two women are thrown into a cat-and-mouse game that turns the traditional spy-thriller on its head. 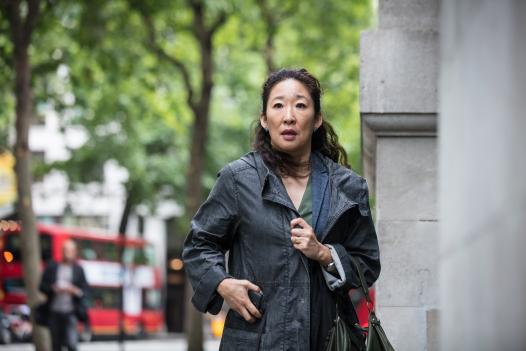 Who is in the cast of Killing Eve?

This new show has an all-star lineup, which includes:

She is best known for her role as Dr. Cristina Yang on Grey's Anatomy

The actress also had a supporting role in Arliss.

She is best known for her roles as Chloe Gemell on the comedy-drama series My Mad Fat Diary and Ivy Moxam in the BBC Three's Thirteen. 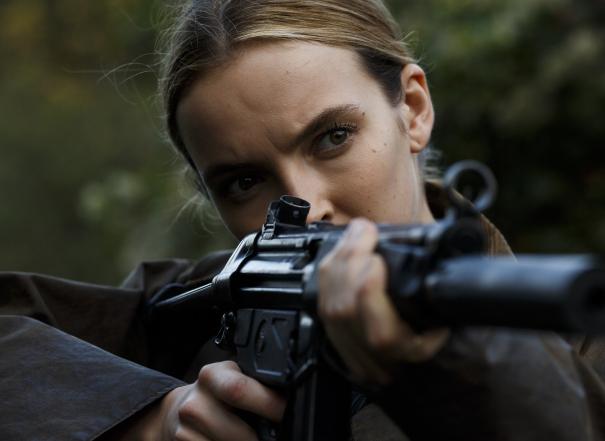 She is best known for playing Petunia Dursley in the Harry Potter films and her role as Marnie Stonebrook in season four of True Blood.

Fiona has also starred in many other films including My Left Foot, Three Men and a Little Lady and Super Mario Bros.

He is best known for the 1994 film Four Weddings and a Funeral and BBC comedy The Thin Blue Line.

In 2002 he played the brother of Four Weddings' co-star Hugh Grant in the romantic comedy Two Weeks Notice, alongside Sandra Bullock.

Also starring in the show is: