What time is Ex On The Beach 2018 on MTV and who is in the line-up with Daisy Robins and Bobby Ballard? 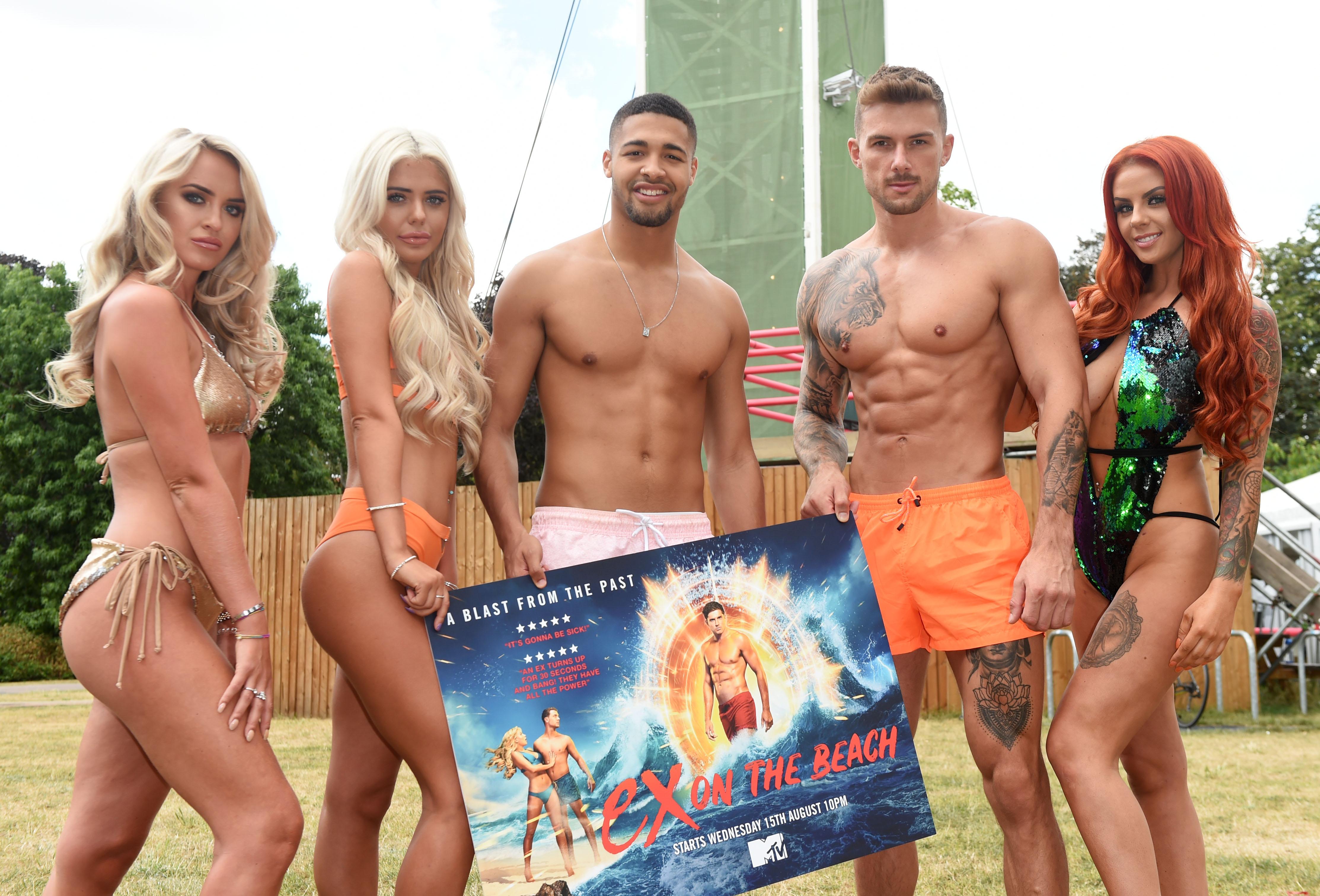 When did Ex On The Beach start on MTV?

This series is filmed in Cancun, Mexico.

The show first aired in April 2014 and sees eight single guys and girls enjoy a luxury summer holiday in an idyllic location.

Season nine will air over nine hour-long episodes at the same time each week. 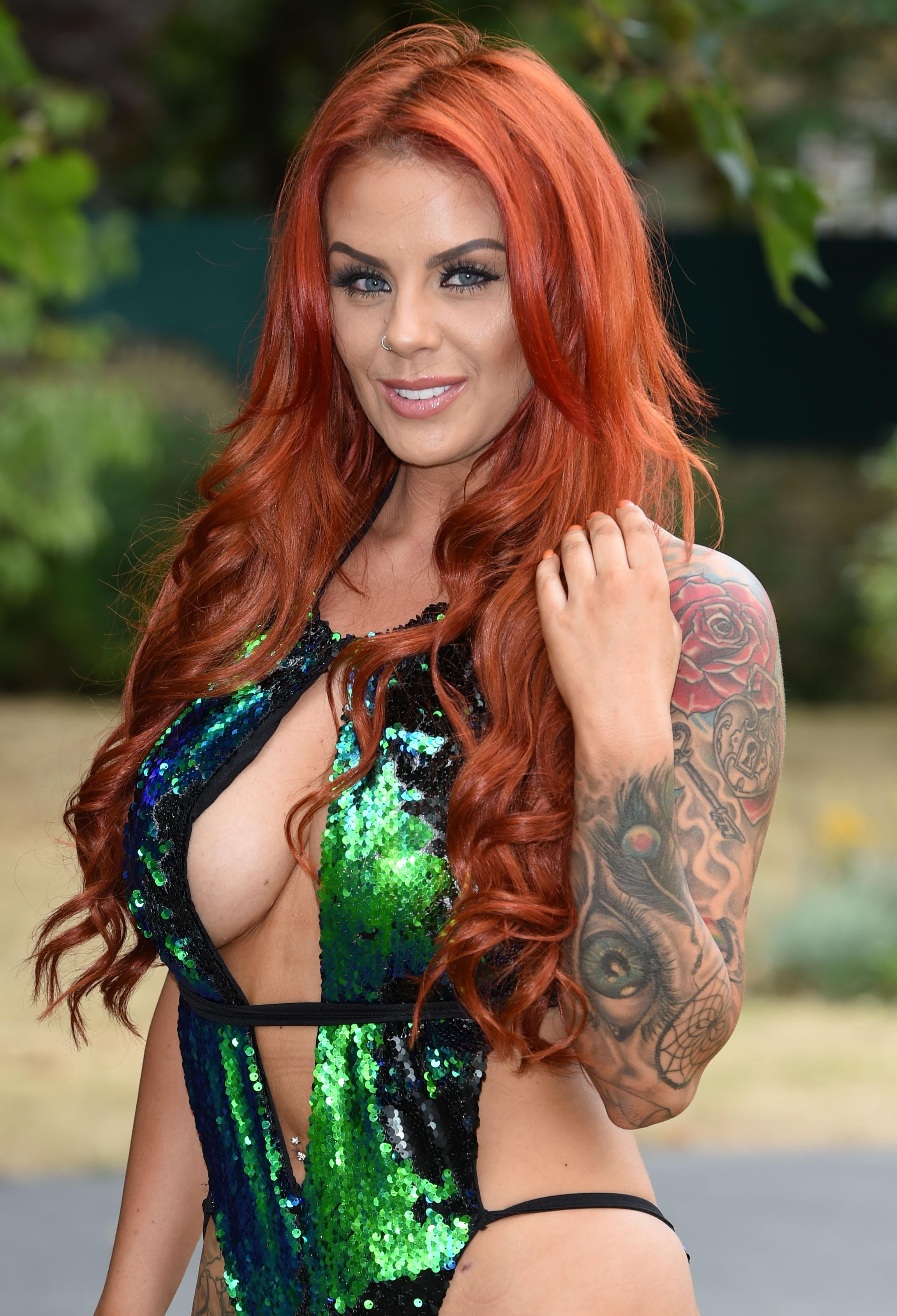 What is Ex On The Beach about?

Ex On The Beach is a reality series which features eight single men and women who are sent to a luxury villa abroad to find love (sound familiar?).

But to shake things up, five of the contestant's exes join the show the course of the series to get back with their former lovers…or to seek revenge.

The show is narrated by Irish comedian Andrew Maxwell and has been dubbed the "X rated" Love Island.

Comparing it to Love Island, she added: "Ex is more real. The lack of sex, that's not reality.

"If you're in a relationship with someone you have sex with them. If you disagree with someone, you have an argument." 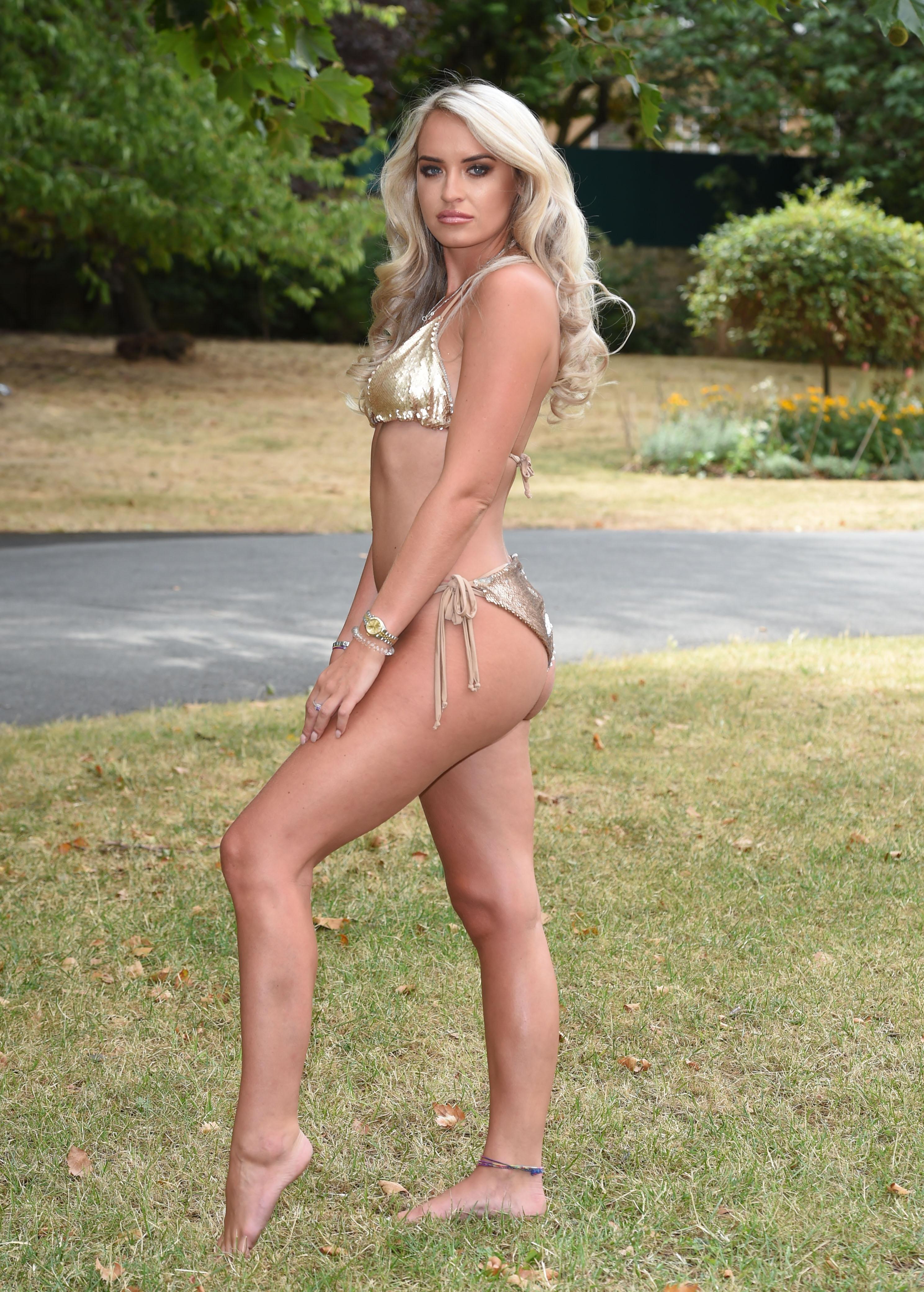 Who is in the Ex On The Beach line-up?

This series features eight original cast members and their exes.