What time is Black Earth Rising on BBC Two tonight and who is in the cast with John Goodman?

The show stars one of Hollywood's biggest names. Here's the lowdown on the series and when you can catch it. 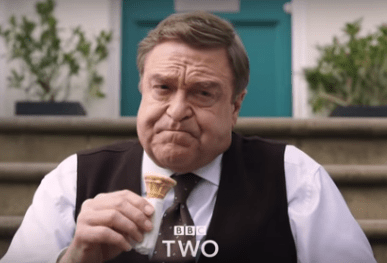 When does Black Earth Rising start?

The eight-part series continues on BBC Two on Monday, October 8, at 9pm.

Tonight's episode is the fifth in the eight-part series.

Although it will be aired on BBC Two, Netflix own the global rights.

If you miss an episode you can always catch up on BBC iPlayer. 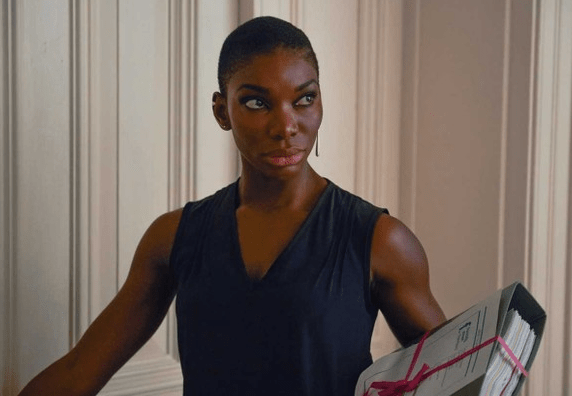 Who is in the cast with John Goodman?

Michaela is a British actress from Aldgate, east London.

Michaela's parents are Ghanaian and she has revealed she was the only black girl in her year at school and dealt with her isolation by bullying others.

She began performing poetry at open mic gigs from 2006 and had early success with her play Chewing Gum Dreams.

Other stage roles followed including Medea at the Olivier Theatre and she also won a BAFTA for writing Chewing Gum, a spin-off of her play.

Other notable roles include a part in the Black Mirror episode USS Callister and Star Wars: The Last Jedi.

Harriet is an English stage and screen actress born in September 1950 – making her 67.

She has worked prolifically with the RSC and her films include Sense and Sensibility, The Governess,  and Bright Young Things.

The drama tackles the prosecution of international war crimes and the contentious issue of the West’s relationship with Africa.

The drama, from BAFTA-winning writer Hugo Blick (The Honourable Woman), stars Coel as Kate Ashby, who was rescued as a young child during the Rwandan genocide and brought to Britain.

According to the BBC, Black Earth Rising will explore “issues of justice, guilt and self-determination” across Europe, the UK, Africa, and the USA.