What time does Strictly Come Dancing: It Takes Two start on BBC Two and will Zoe Ball be presenting?

Zoe Ball is the host of Strictly It Takes Two and will be getting all the inside info from the nation's favourite dancing show. 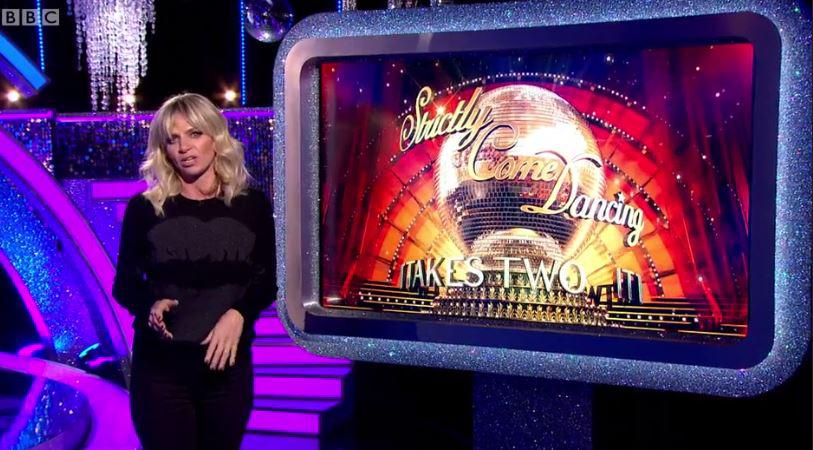 When does Strictly It Takes Two start?

Strictly It Takes Two airs every weekday on BBC Two while Strictly is on.

The half-hour long programme is on at 6.30pm Monday to Friday.

Find out here how to be part of the audience.

What is Strictly It Takes Two?

Strictly It Takes Two is the companion show to Strictly Come Dancing.

It is packed with backstage gossip and extra action from the hit show.

The show also features the celebrities and dancers taking part in the series. 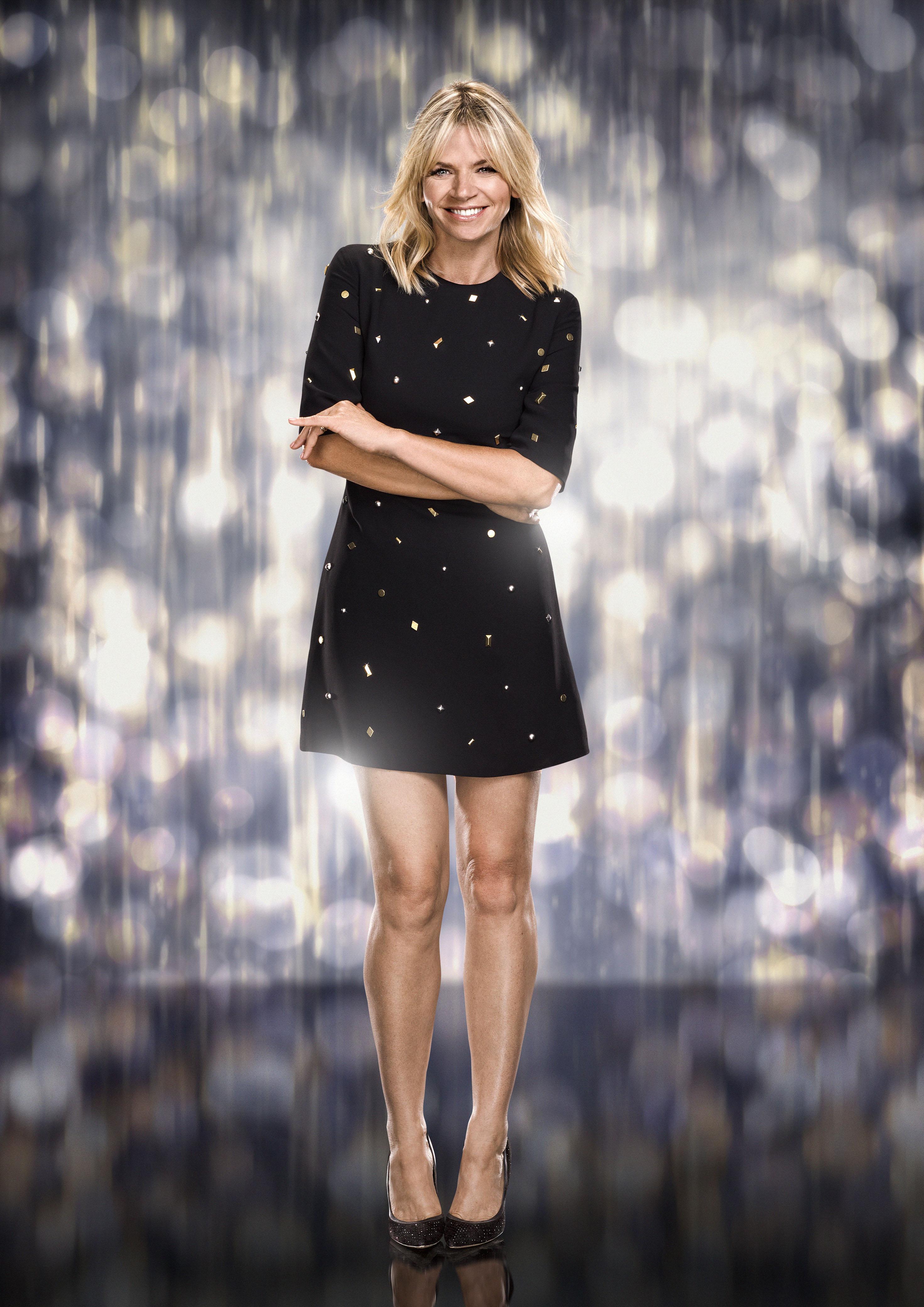 Who is Zoe Ball?

Zoe hosts the show and is a well-known TV presenter.

She shot to fame when she co-hosted the classic Saturday morning kids TV show, Live & Kicking, with Jamie Theakston from 1996 until 1999.

Since then she has become a household name.

She appeared on series three of Strictly Come Dancing in 2005, finishing in third place, and took over It Takes Two from Claudia Winkleman in 2011.