What movies has Emily Blunt been in?

Blunt stars alongside Dwayne Johnson in Disney's newest film that was released in theatres and on Disney+ premiere access July 30, 2021. 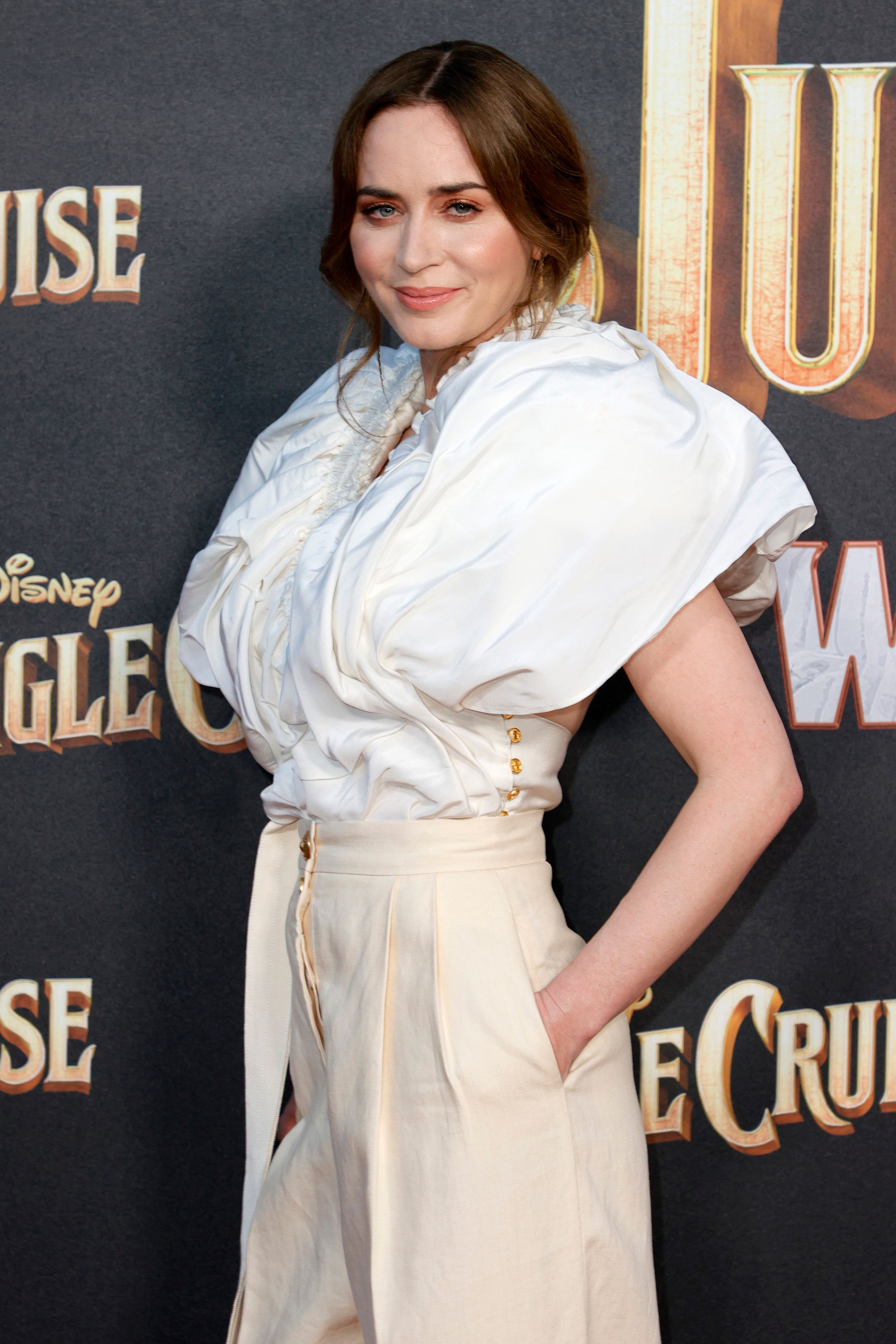 What movies has Emily Blunt been in?

The 38-year-old British actress has been acting since 2003.

Blunt has starred in the movies:

While Blunt has starred in a lot of films over the years, she is most famously known for her roles in Edge of Tomorrow, The Devil Wears Prada, The Adjustment Bureau, and A Quiet Place.

What is Emily Blunt's net worth?

Combined with her husband John Krasinski, Blunt's net worth is estimated to be $80 million.

Parade reported that Blunt made between $12 million to $13 million for her role in A Quiet Place Part II and Variety added in that for her newest film she will take home anywhere between $8 million and $10 million.

In 2016, Blunt told Variety that her career instantly changed after her role in The Devil Wears Prada and that's when her career really started to take off.

"It was a night and day change," she said. “The day the movie came out, all the people in the bakery suddenly knew who I was. It was surreal.” 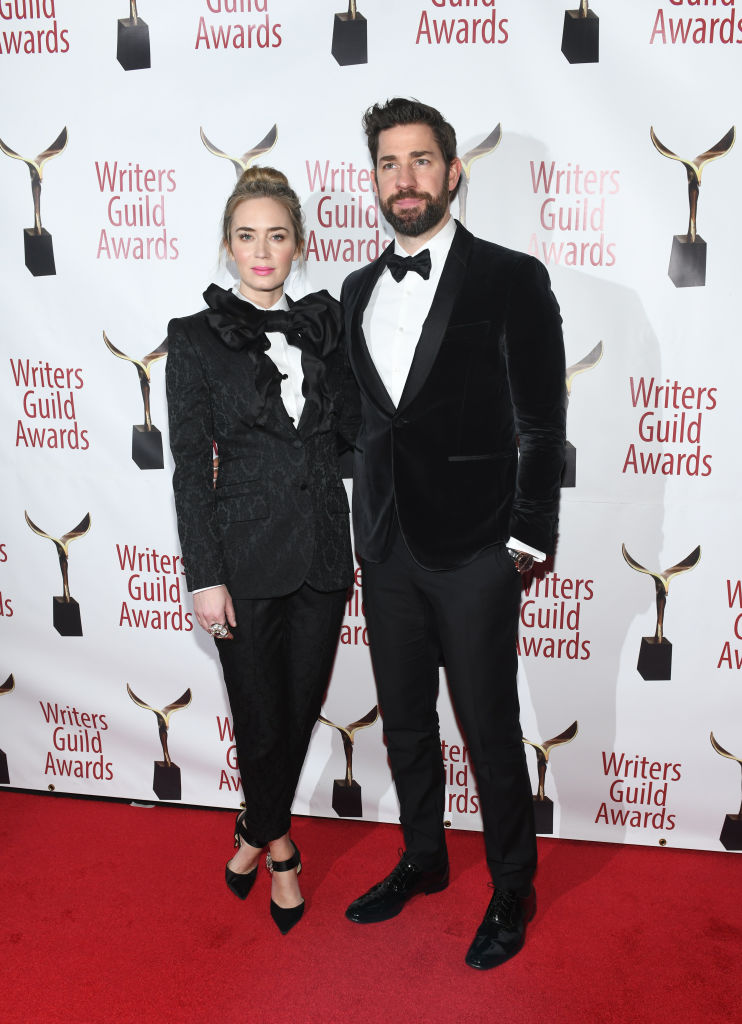 Was Emily Blunt supposed to star in the Marvel Cinematic Universe?

While Blunt has had a successful career and starred in many famous movies, before Scarlett Johanson got the role as Natasha Romanoff, better known as Black Widow, it was originally supposed to go to Blunt.

“It was a bit of a heartbreaker for me,” she continued. “I take such pride in the decisions that I make, and they mean so much to me, the films that I do.”

Blunt had to turn down the offer in 2010 because of her role in Gulliver's Travels that got released the same year as Iron Man 2, when the MCU first met Romanoff.