What is R Kelly's net worth?

R KELLY is a notorious singer-songwriter who has amassed massive wealth over the years.

Kelly, who was recently found guilty of racketeering on Monday, September 27, is known for his song Ignition. 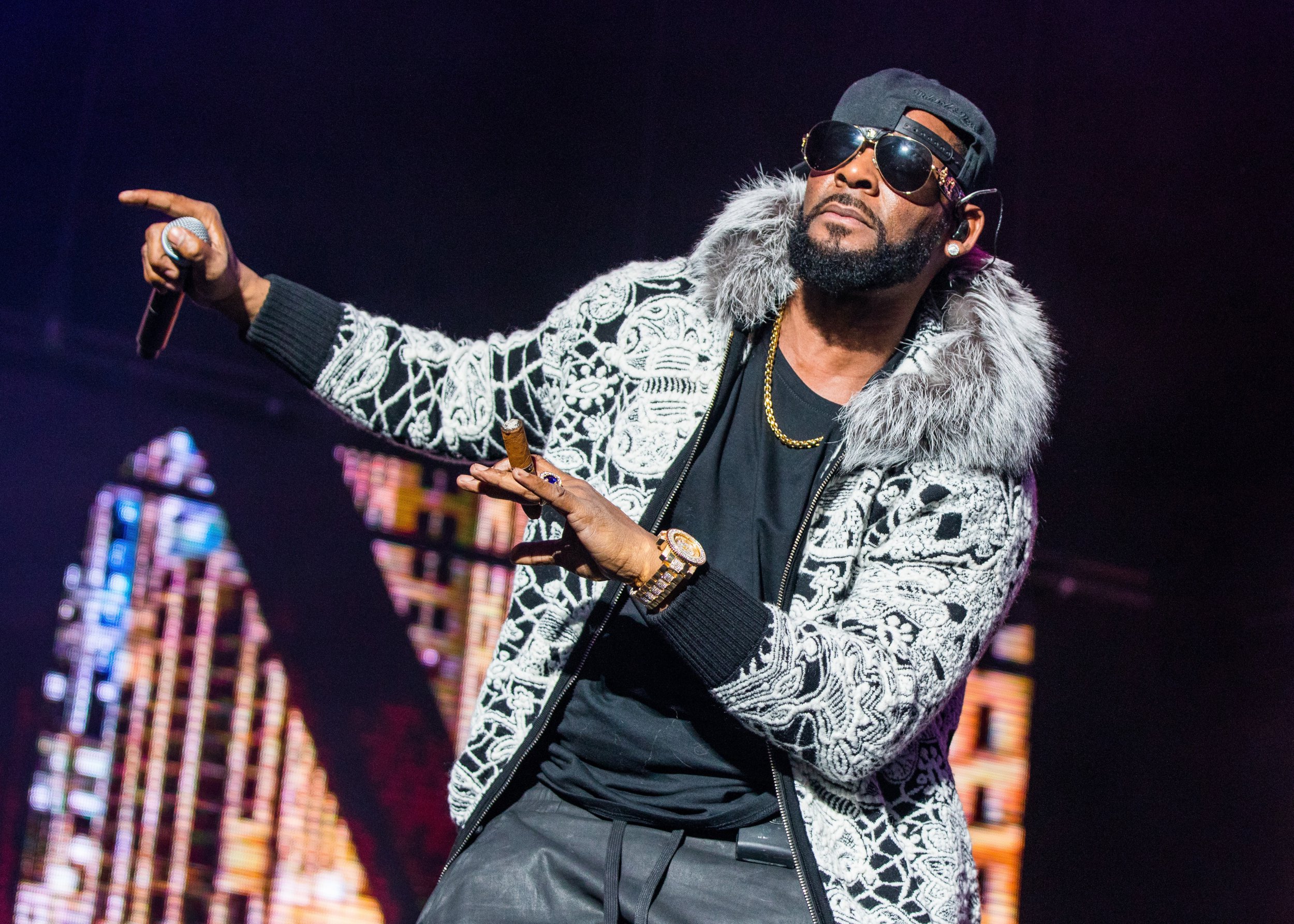 Who is R Kelly?

A Chicago-native, R Kelly broke into the R&B scene in 1993 with his first solo album, 12 Play.

Kelly is known for his gospel-like vocals and highly sexualized lyrics, according to Britannica. He is a church-trained singer, which greatly contrasts with the messages in his music.

At age 16, Kelly and his family moved from the projects and Kelly was enlisted in prestigious school, Kenwood Academy, where his teacher entered him in a local talent show to perform a Stevie Wonder song.

By the time he was 22, his then-group MGM had won a $100K cash prize for competing on television show Big Break.

They later broke up due to a conflict over the money.

Since 12 Play came out, the album has sold over 5 million copies and features Bump N' Grind, a song that became the longest running No. 1 R&B song in over 30 years, according to AP.

What is R Kelly's net worth?

Reported by Celebrity Net Worth, Kelly's current net worth is -$2million.

At the peak of his career, it is estimated that Kelly was worth around $100million. 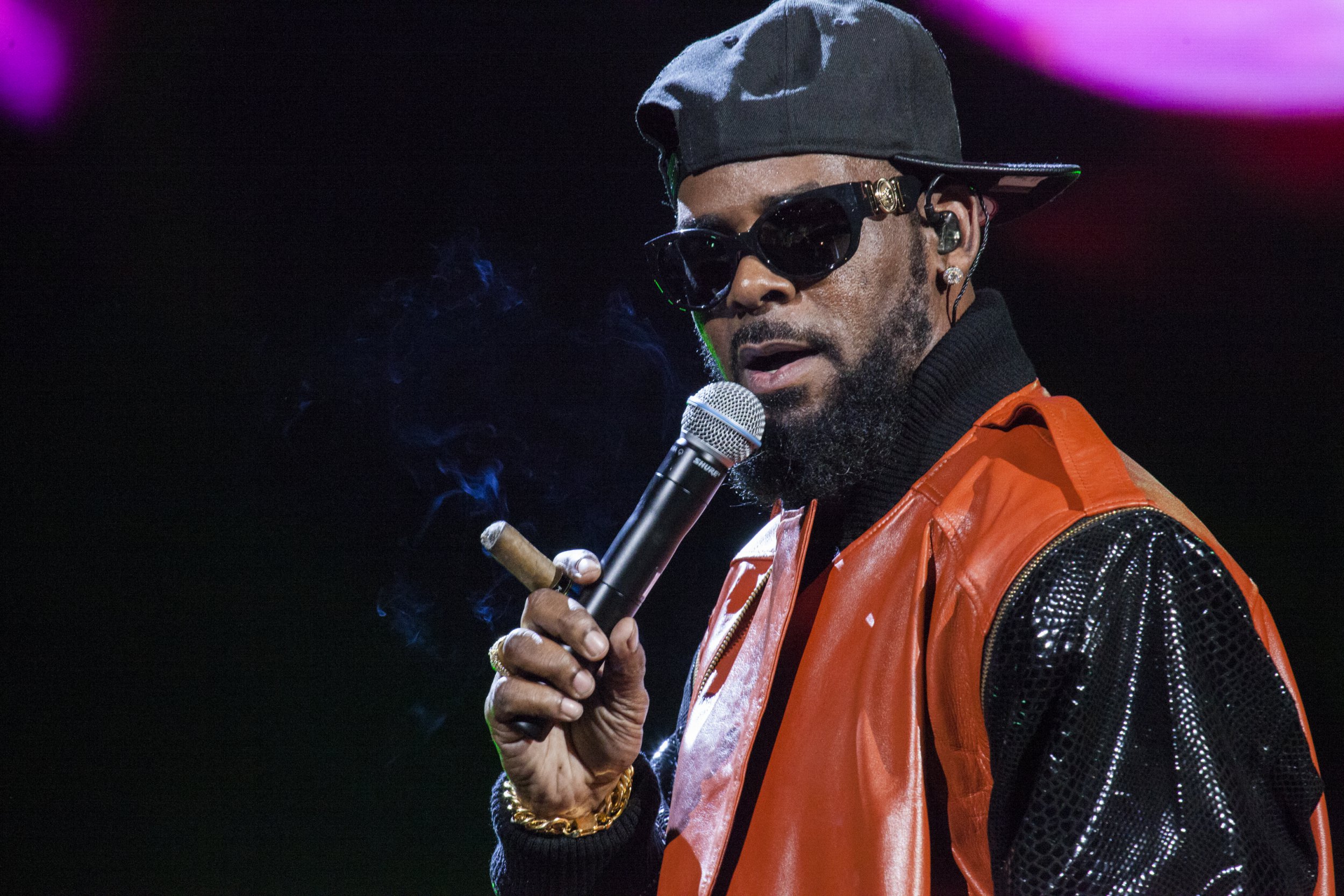 What are his most popular songs?

The 90s and early 2000s brought Kelly's music career to the top, giving him more Billboard Top 40 hits than any other male solo artist.

Some of his most popular songs include Ignition, released in 2003, and I Believe I Can Fly, featured in basketball movie Space Jam, released in 1995.

According to Billboard, Step in the Name of Love is his third most popular song of all time, followed by Bump N' Grind and I Wish.