What is new on Amazon Prime Video in October 2018? From Man in the High Castle to The Romanoffs, the movies and shows out this month

Here's your guide to binge watching this autumn… 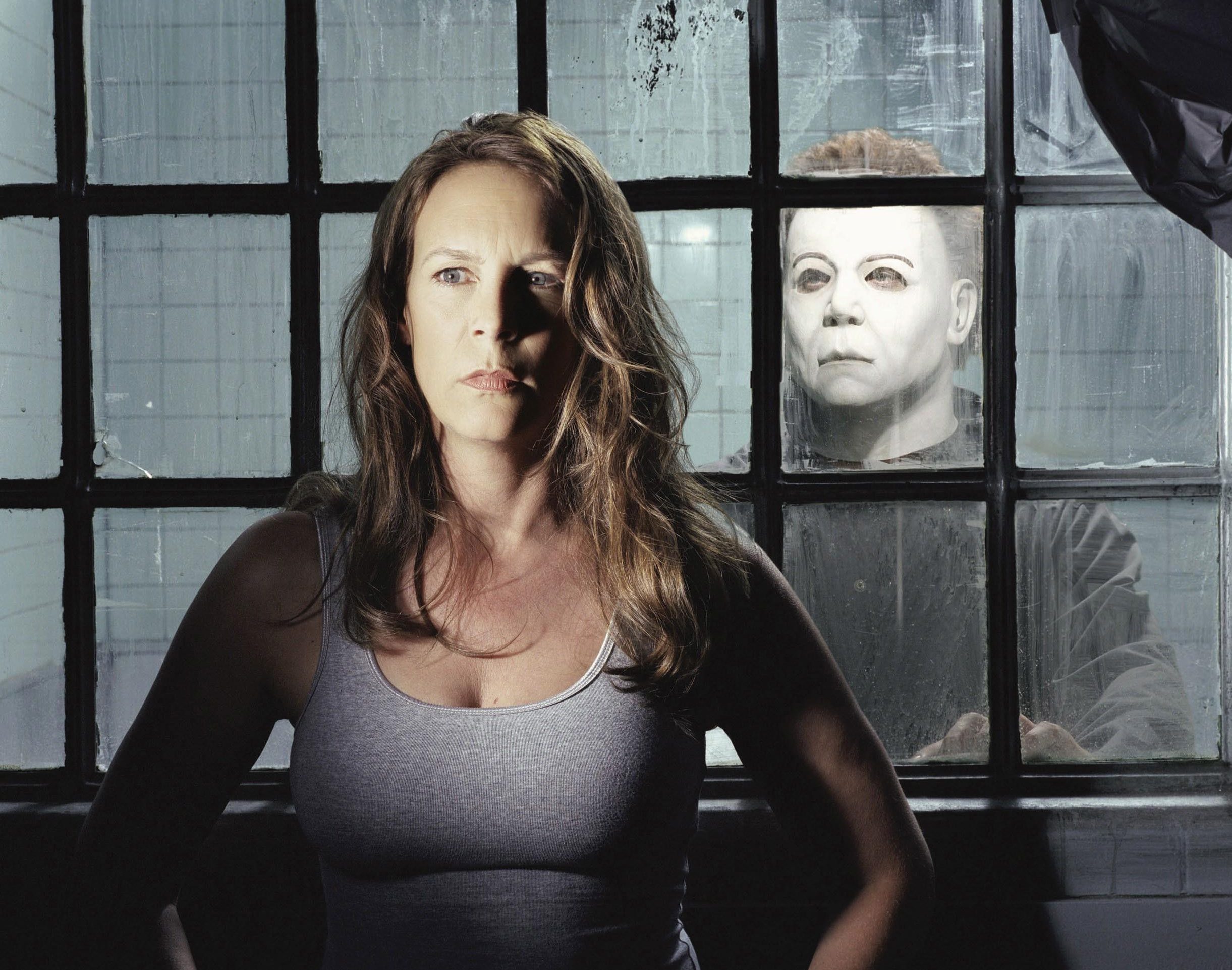 What's movies are on Amazon Prime Video in October 2018? 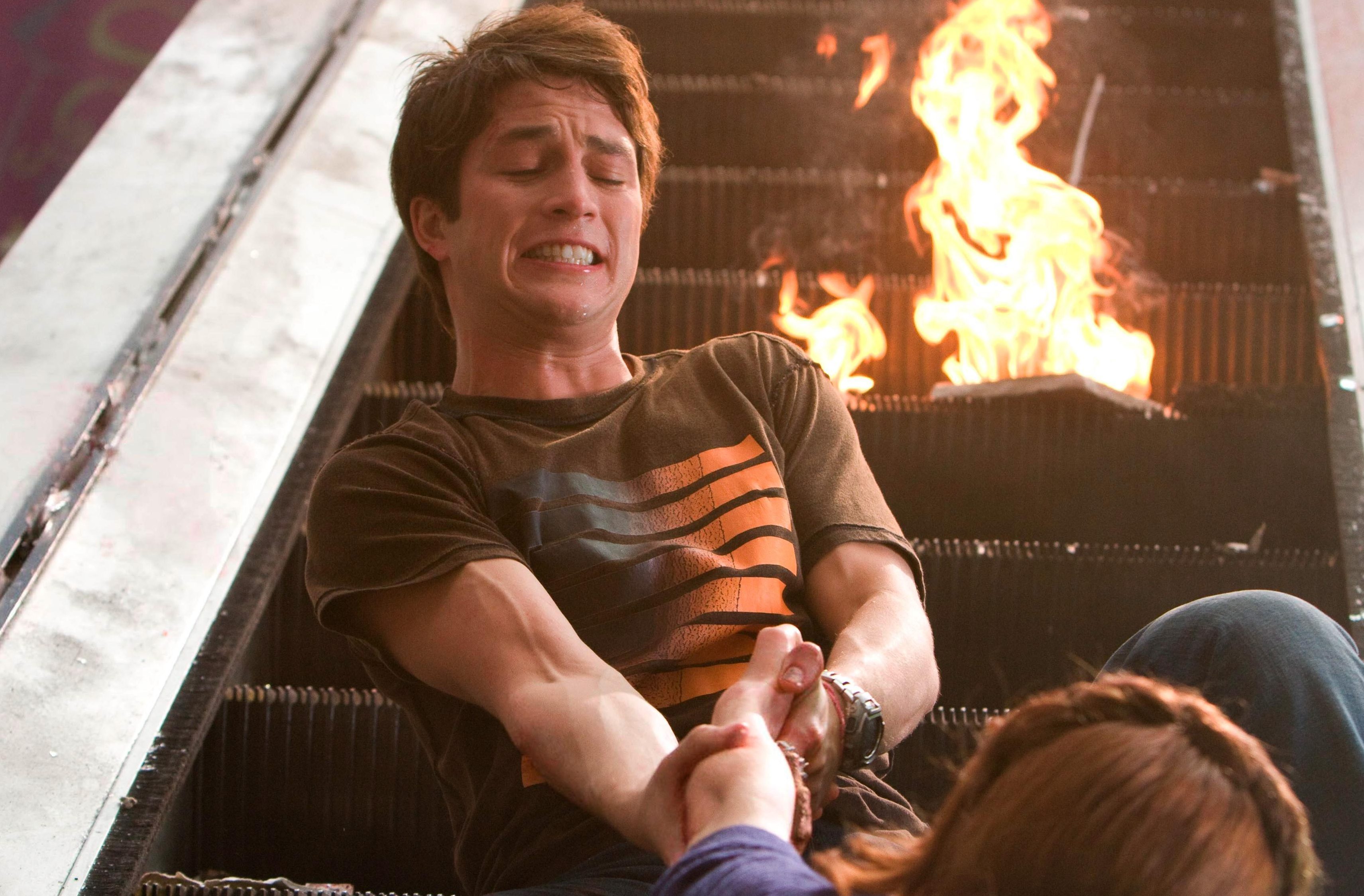 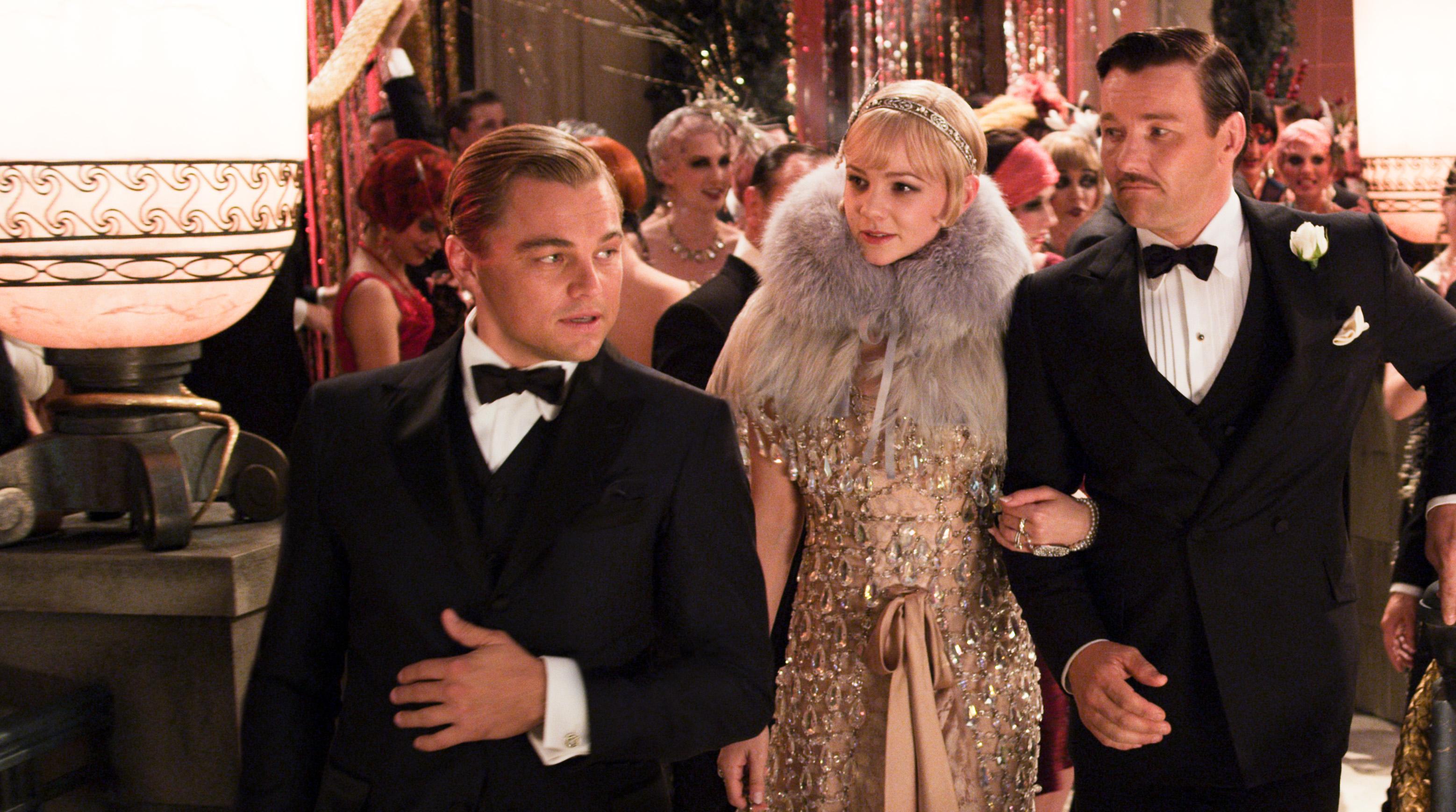 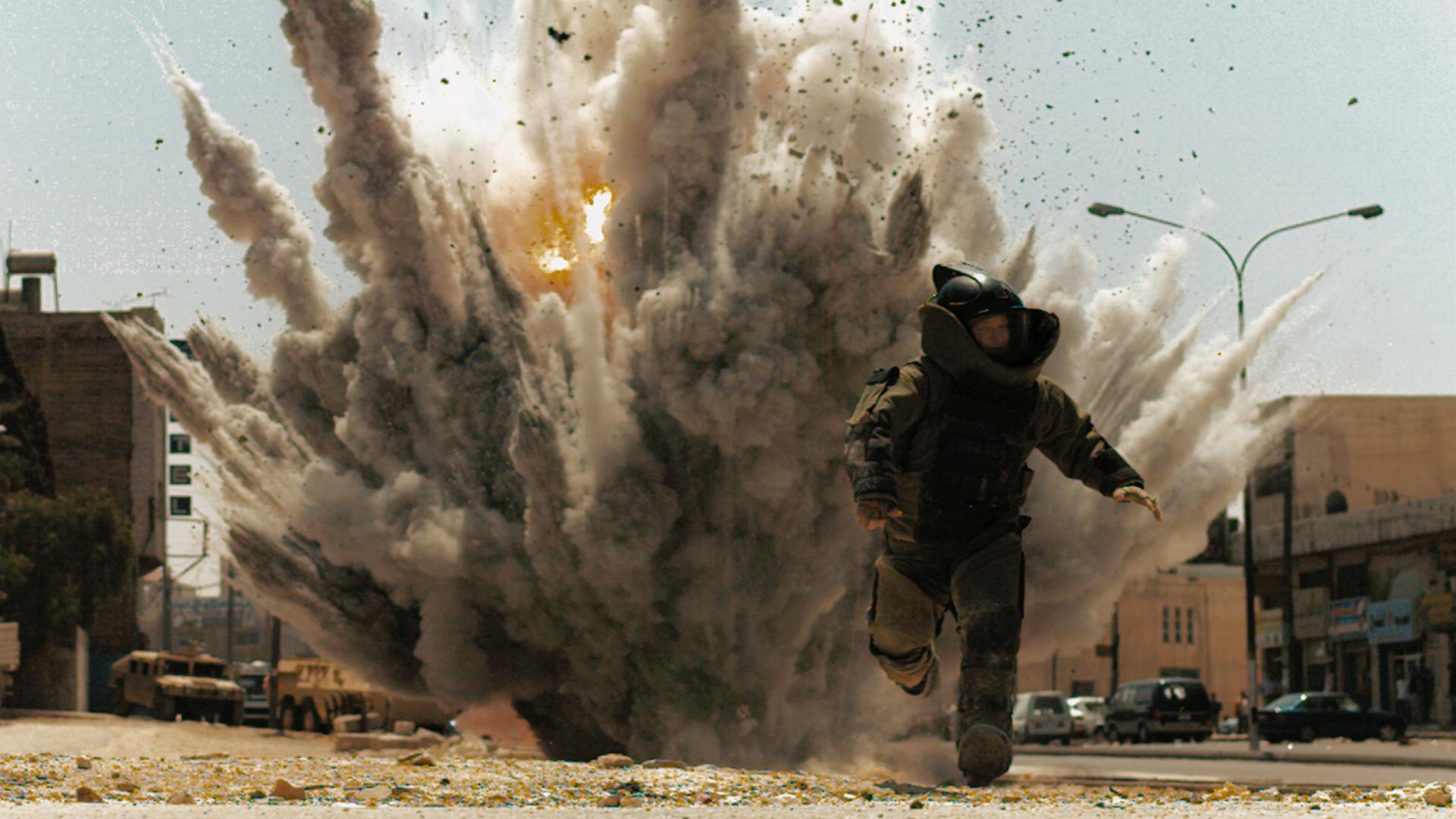 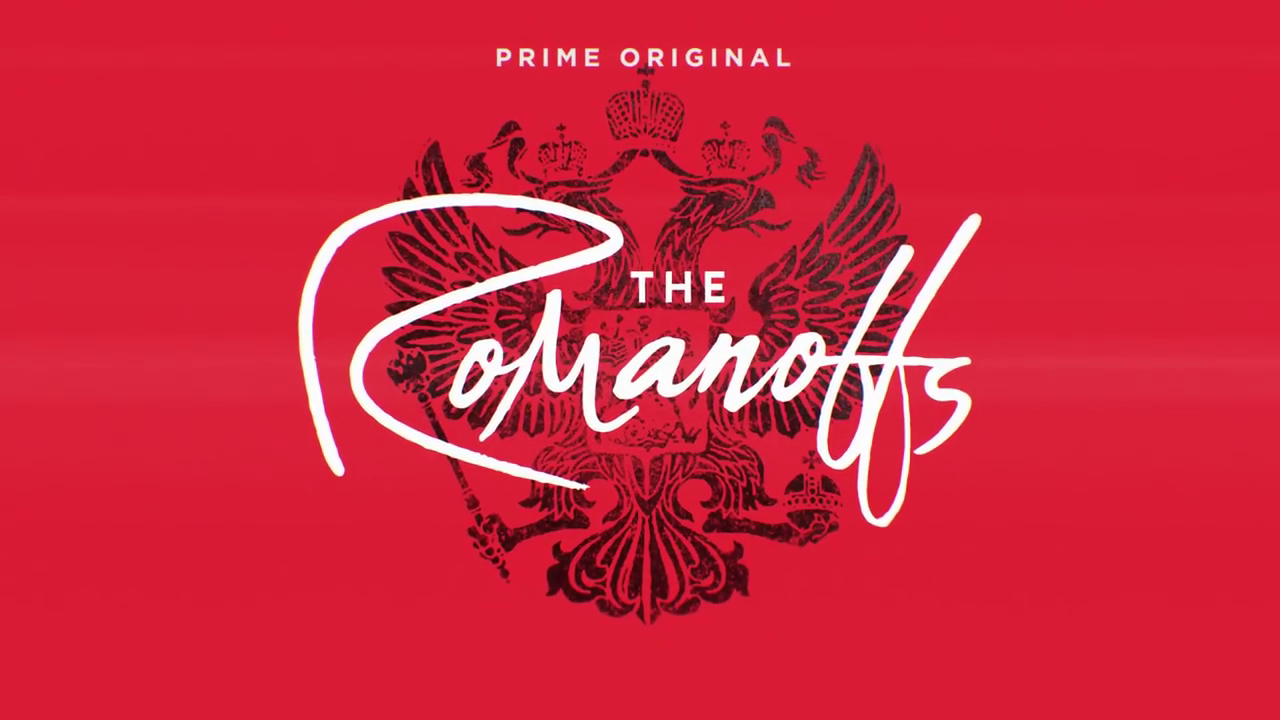 What's TV show are on Amazon Prime Video in October 2018?

Season three of The Man in the High Castle finds tensions between the Reich and the Empire continuing to rise, and a shocking and ambitious new Nazi program that has personal and global ramifications is discovered. Starring Alexa

Mad Men creator Matthew Weiner makes his long-awaited return to television this autumn with the release of his new star-studded anthology series, The Romanoffs.

Season two will feature new tales based on the award-winning podcast as well as original stories not yet available in podcast form.

New episode every Wednesday – The Purge

Based on the hit movie franchise from Blumhouse Productions, The Purge revolves around a 12-hour period when all crime, including murder, is legal.

The series is set in an altered America ruled by a totalitarian political party, following several seemingly unrelated characters living in a small city.

As the clock winds down, each character is forced to reckon with their past as they discover how far they will go to survive the night.