THE Fox News Network has brought in their own weeknight talk show, which is hosted by TV personality Greg Gutfeld. 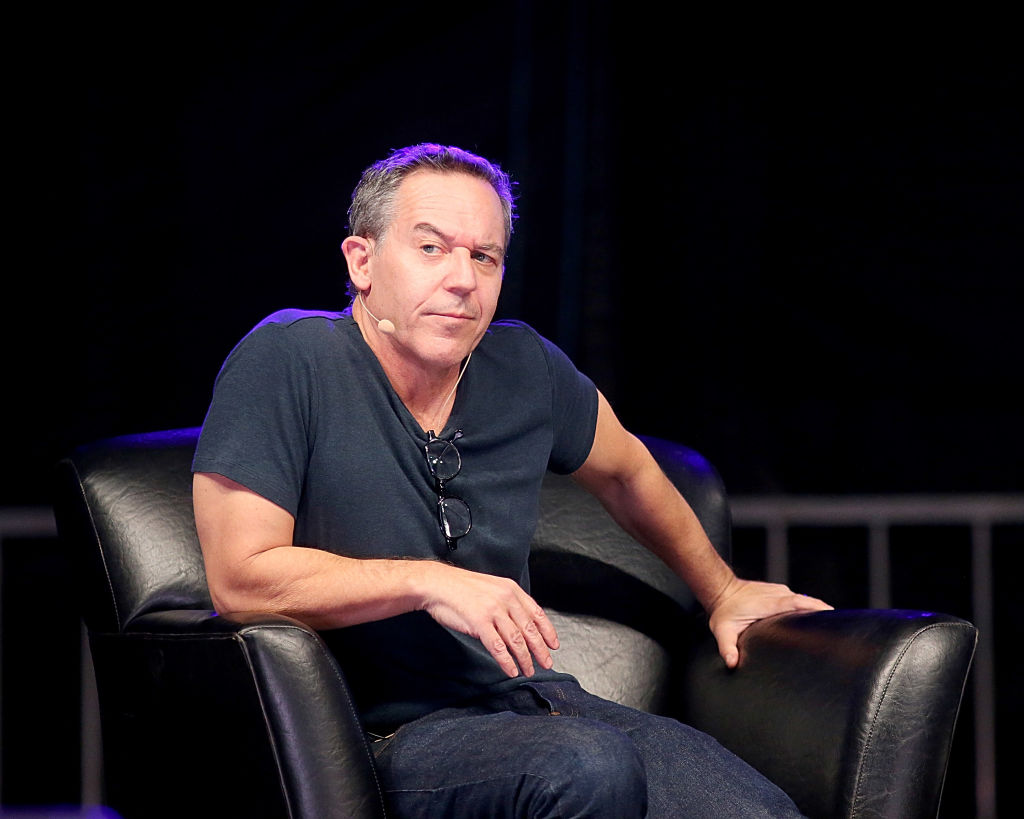 Gutfeld's new show, Gutfeld!, made its Fox News channel debut on April 5, at 11pm, taking the time slot away from Fox [email protected], which moved to midnight.

The debut topped both CNN's CNN Tonight, which also airs at 11pm and averaged 678,000 viewers, and MSNBC's The 11th Hour with Brian Williams, which averaged 1.21million viewers.

Fox News is betting big on Gutfeld!, which will add another political voice among Tucker Carlson, Sean Hannity and Laura Ingraham. 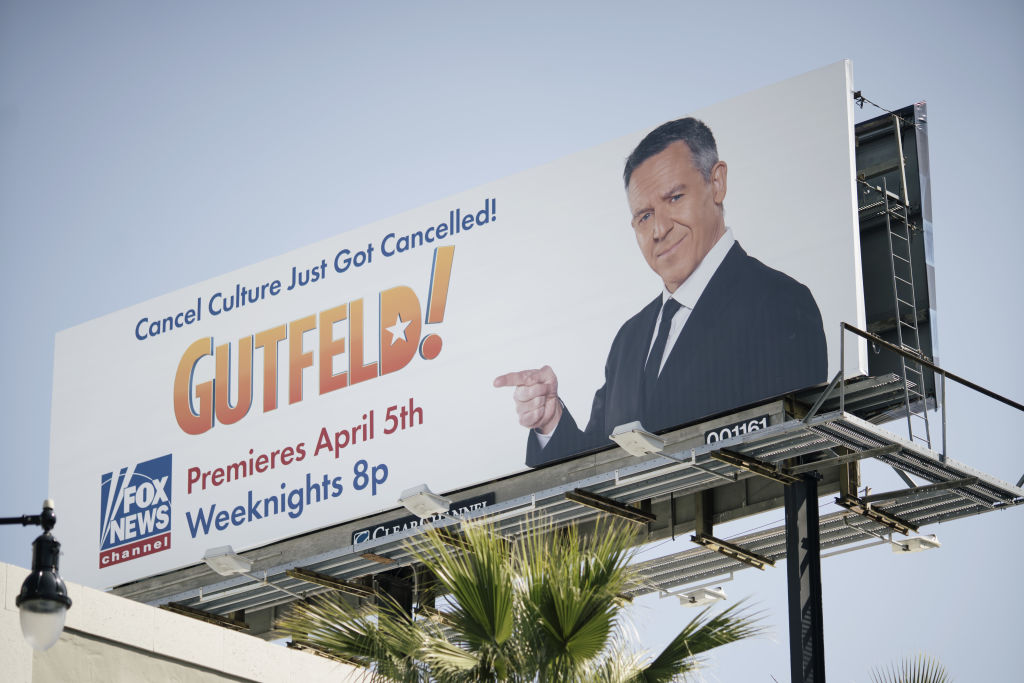 In 2007, Gutfeld served as the host of the late-night talk shoe Red Eye on Fox News.

The hour-long show initially aired at 2am ET Monday through Saturday mornings, and at 11pm on Saturday evenings.

In July 2011, Gutfeld became a co-host and panelist on the Fox News political show The Five, which airs weekdays at 5pm. 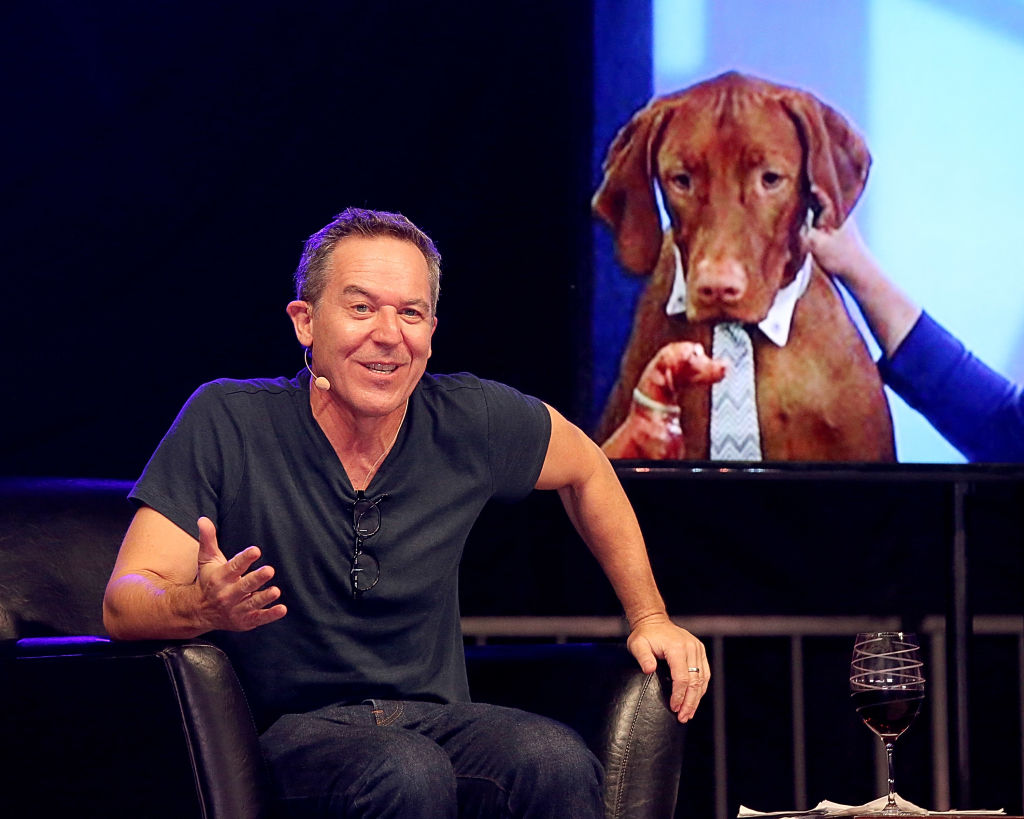 That same year, Gutfeld got his own weekly late-night talk show on the network called The Greg Gutfeld Show, which aired Saturdays at 10pm ET.

In February 2021, the show was moved to weeknights at 11pm, however on March 10, it was announced that the new weeknight show will be called Gutfeld!.

What is Greg Gutfeld's net worth?

Gutfeld has amassed a $13million net worth, according to Celebrity Net Worth.

According to the outlet, Gutfeld's annual salary at Fox News is $7million. 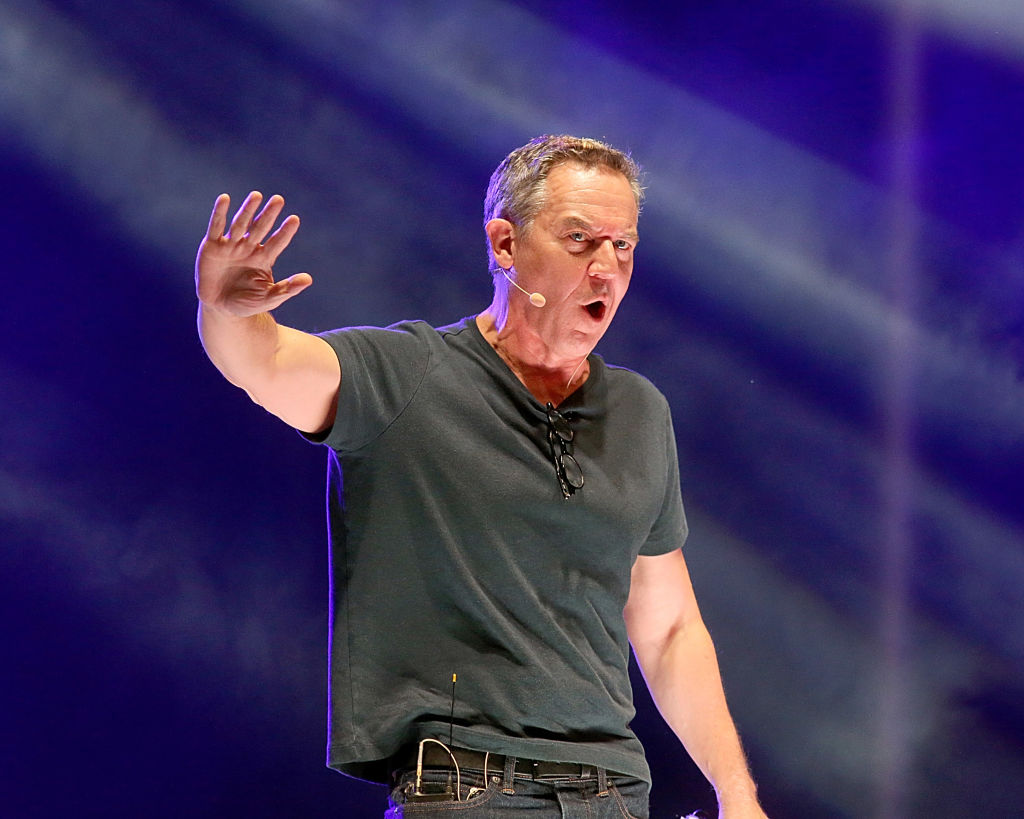 How can I watch Gutfeld!?

Unlike Fallon, Kimmel and Colbert's popular night time shows, Gutfeld! airs a half hour early than his competitors.

Folks can watch Gutfeld! weeknights at 11pm on Fox News.