What is Graham Norton's Big Red Chair on the show and what are the funniest stories told from it?

Here's how the game works, and the most cringe moments that have occurred in front of Hollywood's A-listers as a result. 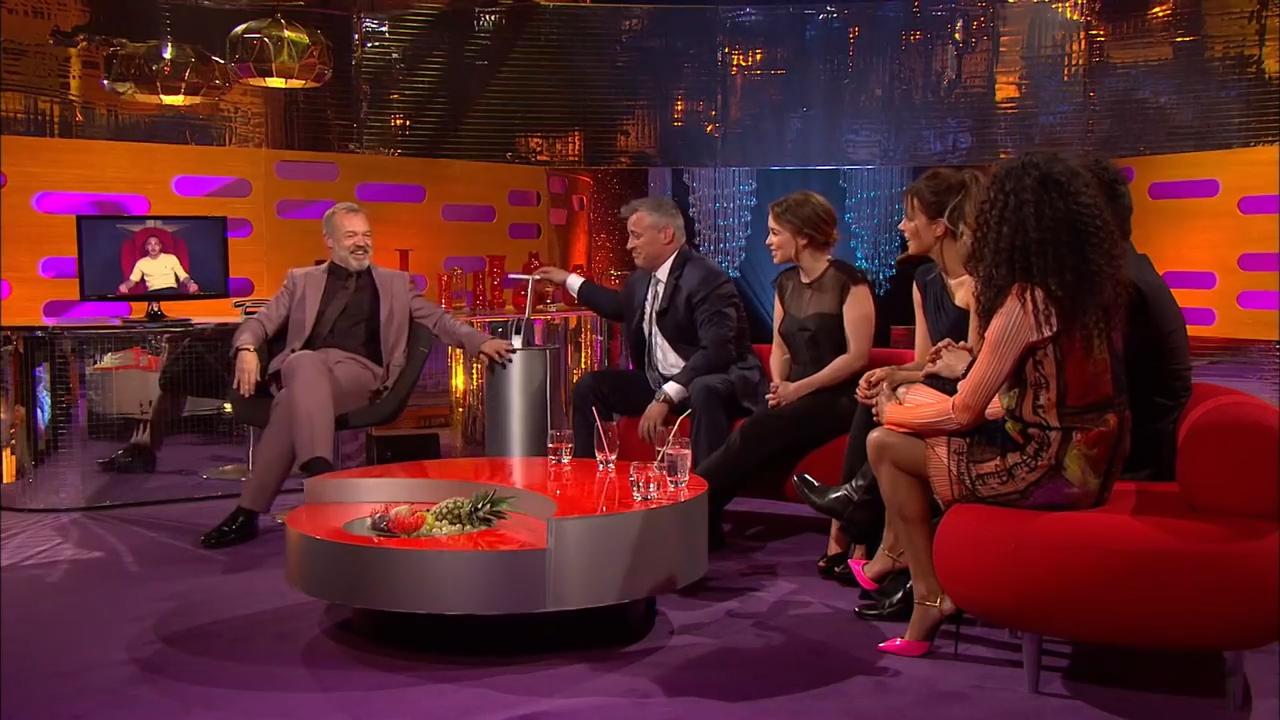 Graham Norton's Big Red Chair is a special segment on the Graham Norton that allows members of the public air their most cringe secrets – to the whole panel of celebs.

If the story is deemed a good one, then they're allowed to leave without any further embarrassment.

However, if they aren't impressed with the story told or get bored halfway through, then one of the panel can pull a lever handed to them – and the chair flips back and sends the audience member flying.

The moment has become a favourite for guests and viewers alike, with some A-listers getting particularly trigger happy at the joy of seeing someone get literally dumped from the show. 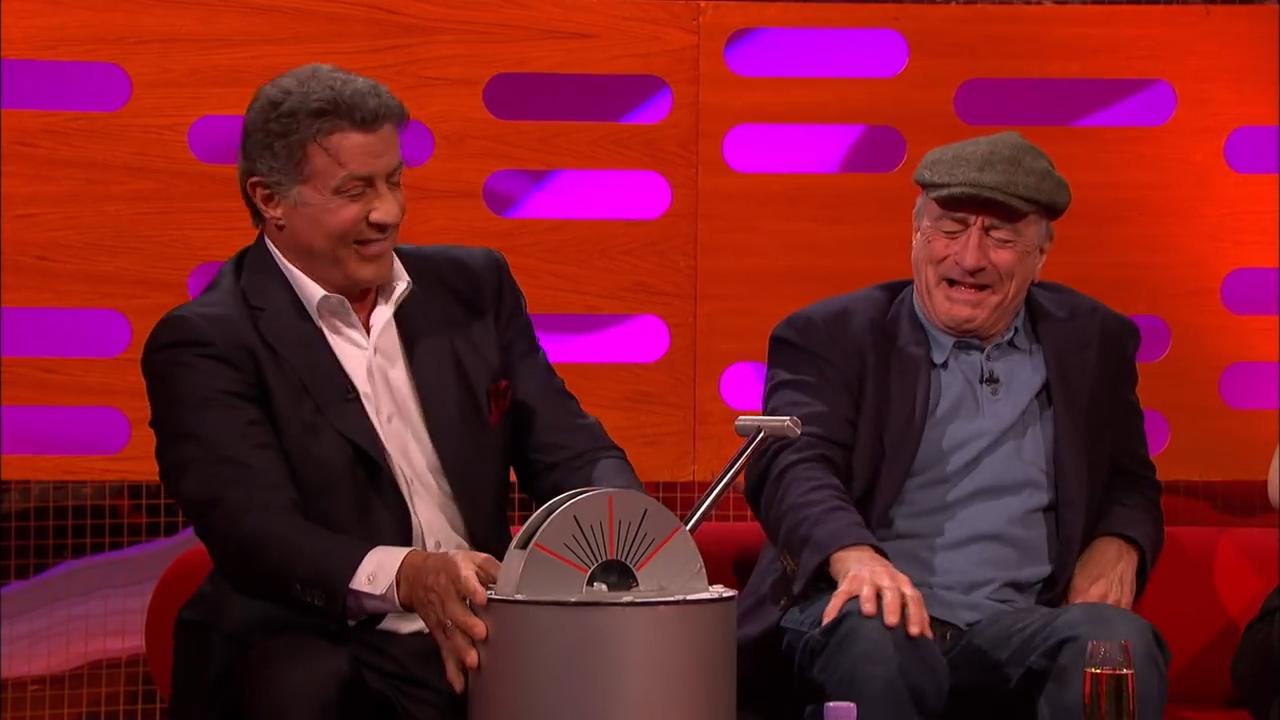 What are the best moments of the Big Red Chair?

Expectant dad Valerio decided to surprise his wife Alma with the gender of their baby by announcing it live on the chair.

While he didn't want to know the sex until the baby was born, Alma wanted to know as soon as possible – so they compromised by having their doctor write down the sex on a piece of paper, and when a special occasion presented itself, they would open it.

Granting their time on The Graham Norton Show as a special enough time, as they were both big fans of the show – Valerio had decided that night was the time to reveal all.

….But then Graham pulls the lever and sends Valerio flying, meaning his grand gesture was ruined to the shock of the panel including Jack Whitehall and Take That. 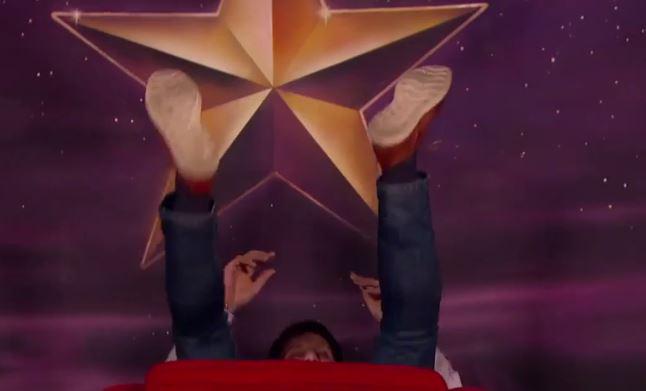 One audience member had their heart broken when she appeared on the chair and confessed about her fantasy about Sylvester Stallone being her father.

Clearly a little creeped out, Sylvester, who was appearing on the show besides fellow hard-nut Robert De Niro, pulled the lever and sent her flipping backwards.

As a result, she never got to finish her story.

Ed Sheeran cheered on a fellow Suffolk native as he appeared on the red chair – but soon lived to regret it.

Completely oblivious, Ed started quizzing him on his life in the area – and was left stunned when he realised it was his best mate from primary school.

As the other guests laughed at him, Ed approached the screen beaming before going: "This is so random!" cuddling up to Graham to hear him retell a childhood story.

The pair then reunited on stage and embraced each other like old friends.