What happened to Wendy Moten on The Voice?

IT'S fair to say Wendy Moten is one of the biggest stars to emerge from The Voice 2021.

But the talented singer suffered a terrible accident during one of the live shows. 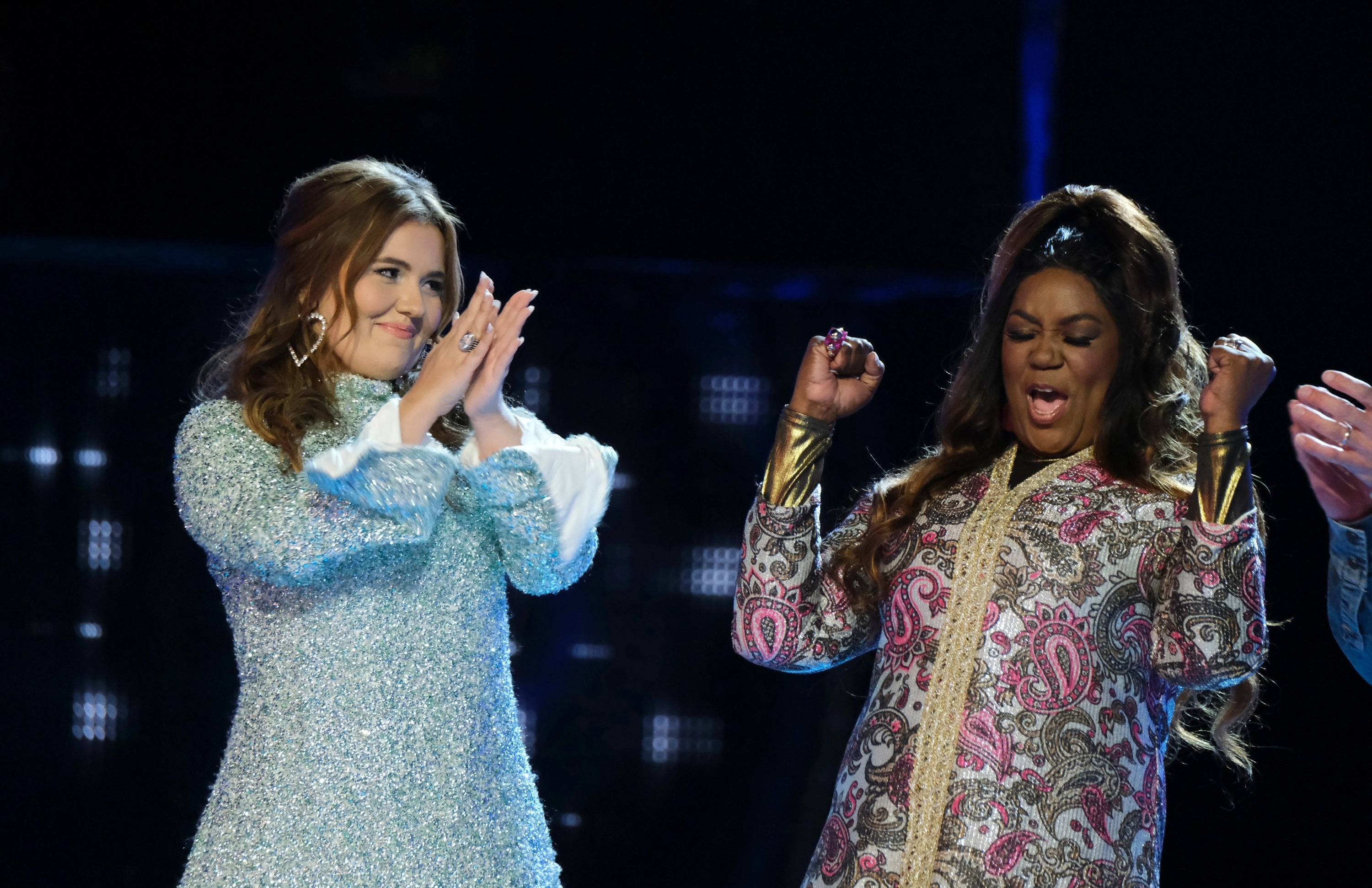 What happened to Wendy Moten in The Voice?

At the end of her performance on November 23, 2021 Wendy appeared to trip over something on the stage and she fell.

After her fall, she was immediately helped up and she walked off stage and seemed to be fine.

Host Carson Daly explained to viewers: “We’re clearing the stage. We have some people coming to help now. An unfortunate event for Wendy Moten. She’s walking off. We hope she’s OK…”

However, she was actually not ok, and had actually hurt herself quite badly.

Revealing what happened, Wendy told to Parade.com: “I fell hard and I broke my right elbow, and it dislocated two times.

"My left hand is fractured, and a little piece is broken, so my sister Mona is out here helping me.

more on the voice 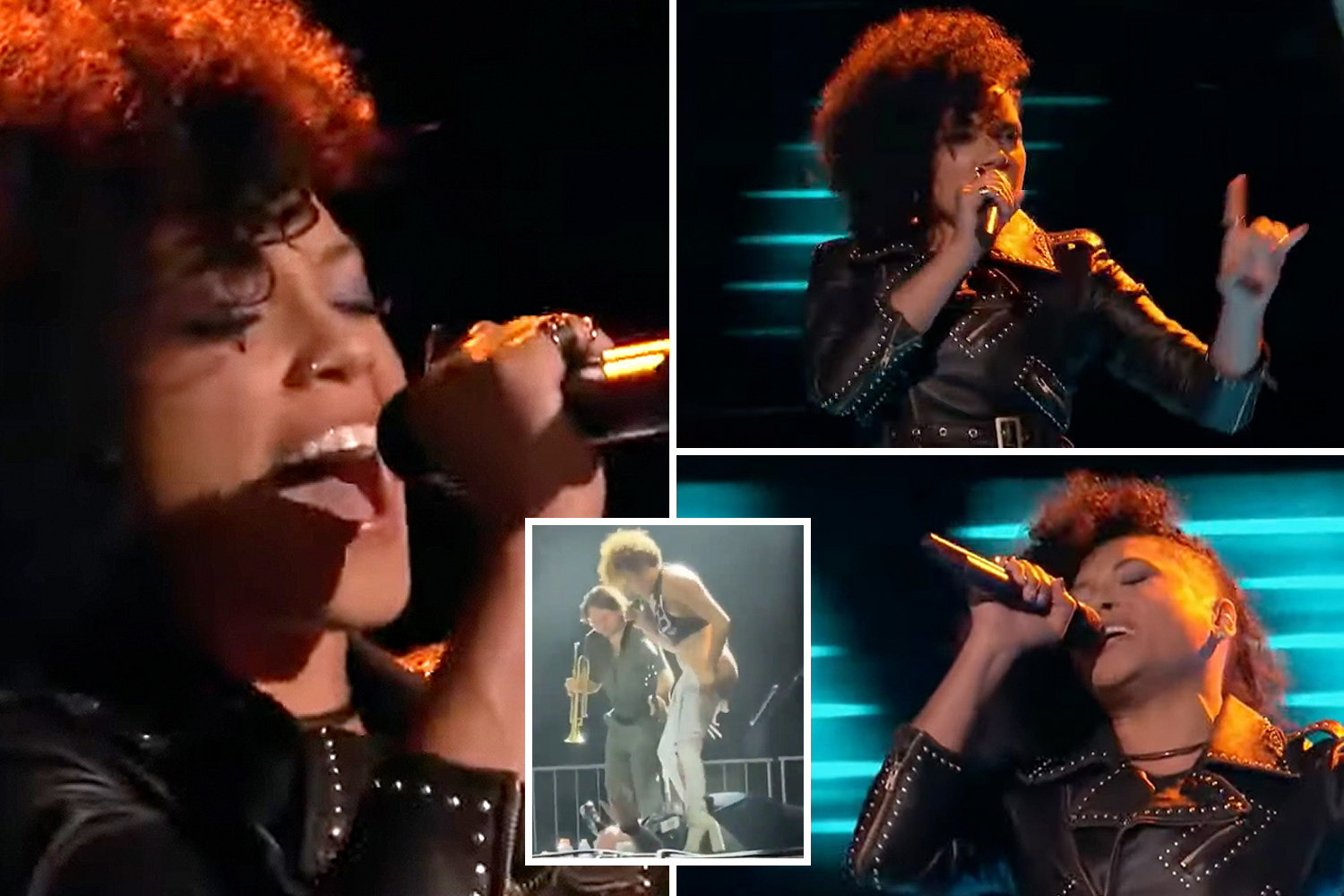 Why The Voice's Holly Forbes is bald explained 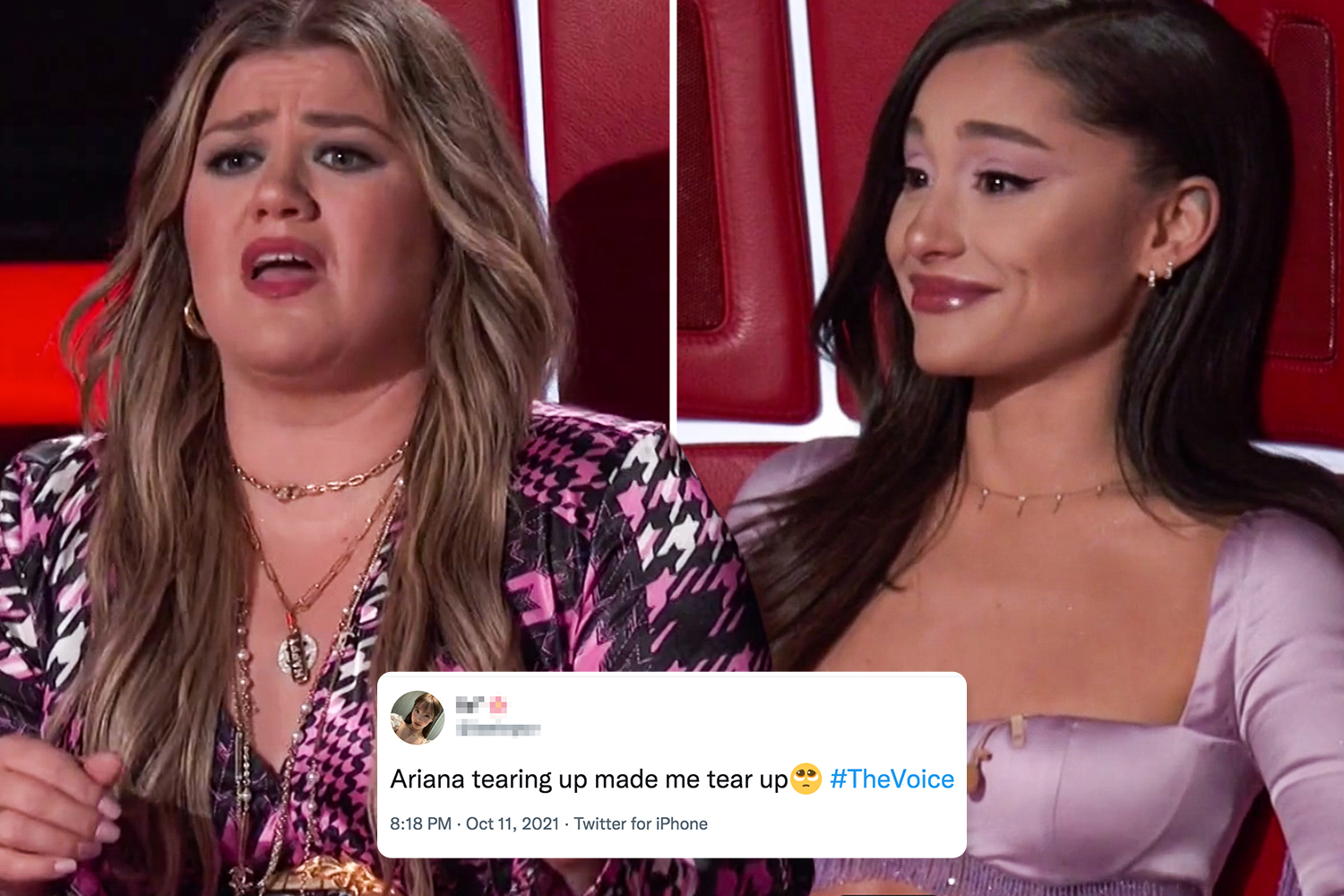 The Voice's Ariana & Kelly break down in tears during tense moment 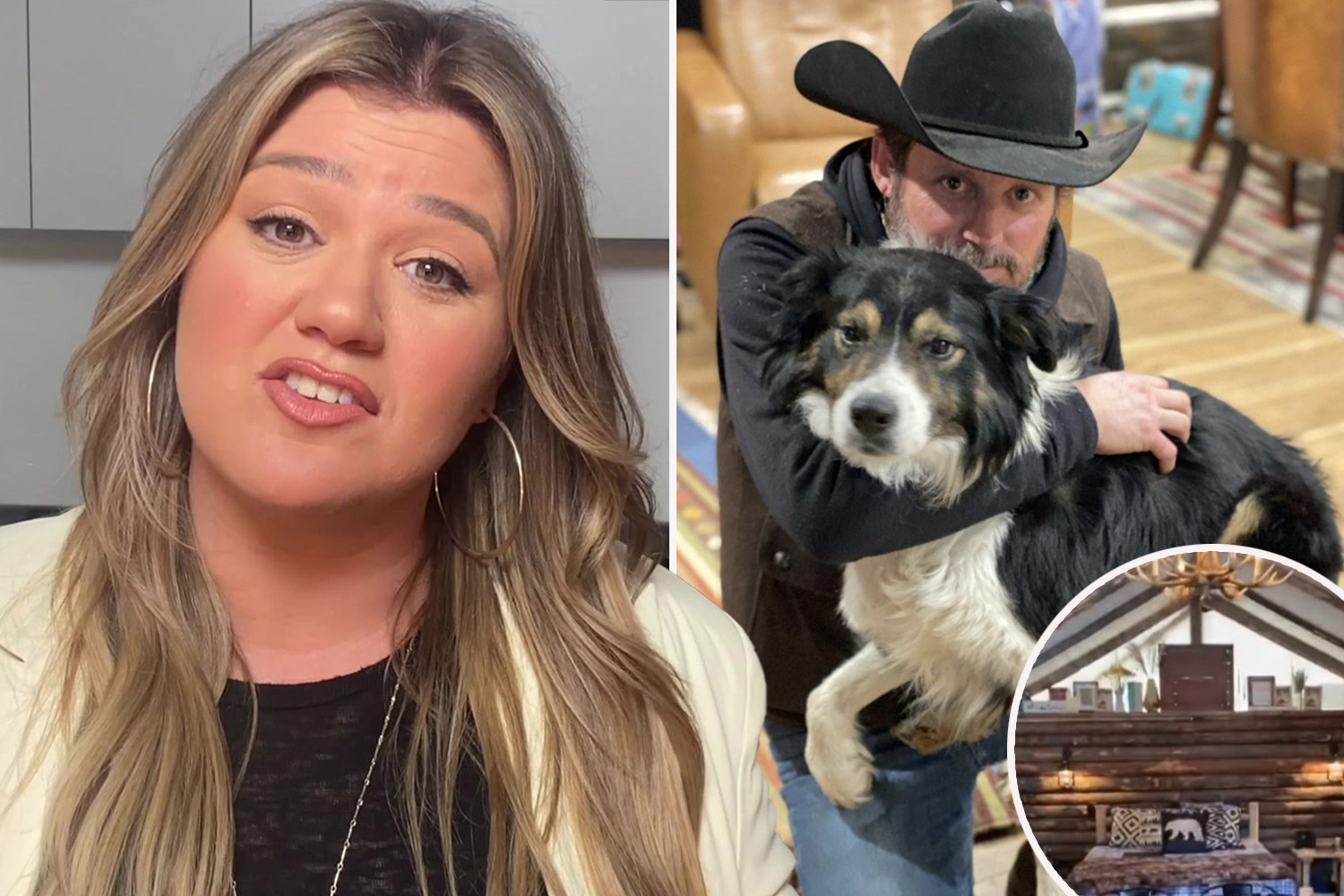 "She really got me through. She flew out on Thanksgiving Day. It took her away from the family and she’s been a real trooper."

She added: “I have to go to the doctor this week and they want the swelling to go down and they’ll figure out what’s what.

“But I’m ready to address it and be smart about it and take it day by day. ”

Is Wendy Moten in The Voice finale?

The Voice is still in it's semi-final stage, but Wendy is a hot favourite to make it to the finale.

She is a member of Blake Shelton's team and has been a big hit with fans.

Tonight's results show (December 7, 2021) will reveal if she has won a place in the final.

Catch the action from 7/8pm C on ABC.

What are the best songs has Wendy Moten performed?

During the semi-finals last night (December 6, 2021) Wendy showcased her signature sound on Marvin Gaye and Tammi Terrell's You're All I Need to Get By, a dedication to her partner David, who "supported my dreams.”

The judges gave Wendy a standing ovation and were left speechless.

"You’re sitting up there on a stool like Kenny Rodgers, just hanging out, and blowing the roof off this place," Blake said. "Music history just happened on this stage."

Ariana Grande was equally flustered: "Are you out of your mind. That’s just the most ridiculous thing I’ve ever seen in my life." She bowed down at Wendy's feet.

Before that, she wowed the audience with her rendition of Dolly Parton's Jolene.