What happened to Adrian on Animal Kingdom?

However, after the death of the family matriarch, Janine 'Smurf', the family must fend for themselves. 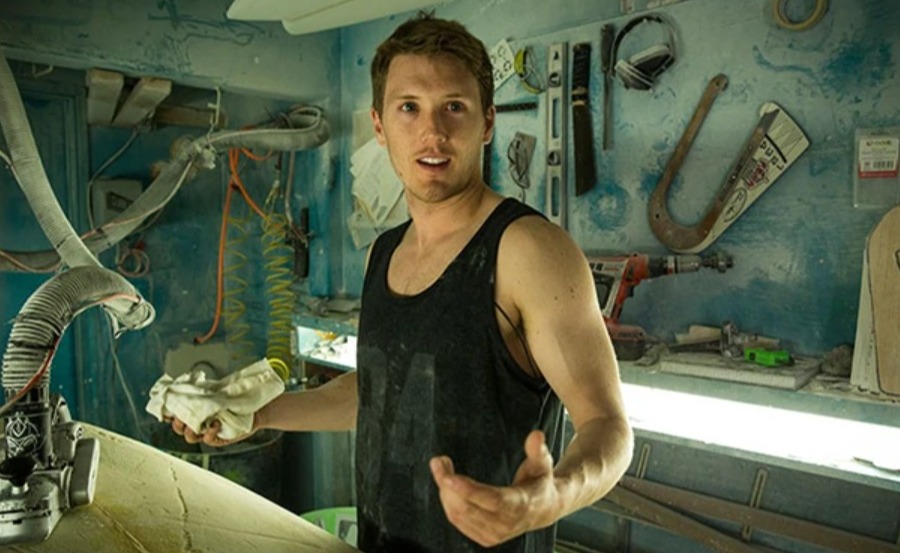 The American actor rose to prominence for his roles in the films Gladiator and Unbreakable.

He has since appeared in the films Mystic River, The Last House on the Left, Much Ado About Nothing and Glass.

Clark is also known for his roles in the television series Agents of S.H.E.I.L.D, where he portrayed Werner von Strucker throughout the third and fifth seasons.

What happened to Adrian on Animal Kingdom?

In Animal Kingdom, Adrian Dolan is a local competitive surfer who had been in a secret relationship with Deran Cody for years.

Season 1 dealt with a brief domestic abuse crisis between them before the two broke up.

Midway through Season 2, they slowly began to rebuild their relationship.

Adrian and Deran's relationship has grown throughout the course of the series, and after three years of on-and-off-again dating, they finally got official.

Deran even tried buying them a house; however, their fairytale relationship ended in the Season 3 finale when Adrian got arrested for trying to smuggle drugs through the airport.

In season 4, fans learn Adrian has made a deal with the DEA wherein he will help catch the people he was smuggling drugs for, and they won't send him to prison for 25 years.

Throughout season 4, Adrian hides his work with the DEA from Deran, acting strange around him, leading to Deran's suspicion that Adrian may be having an affair. 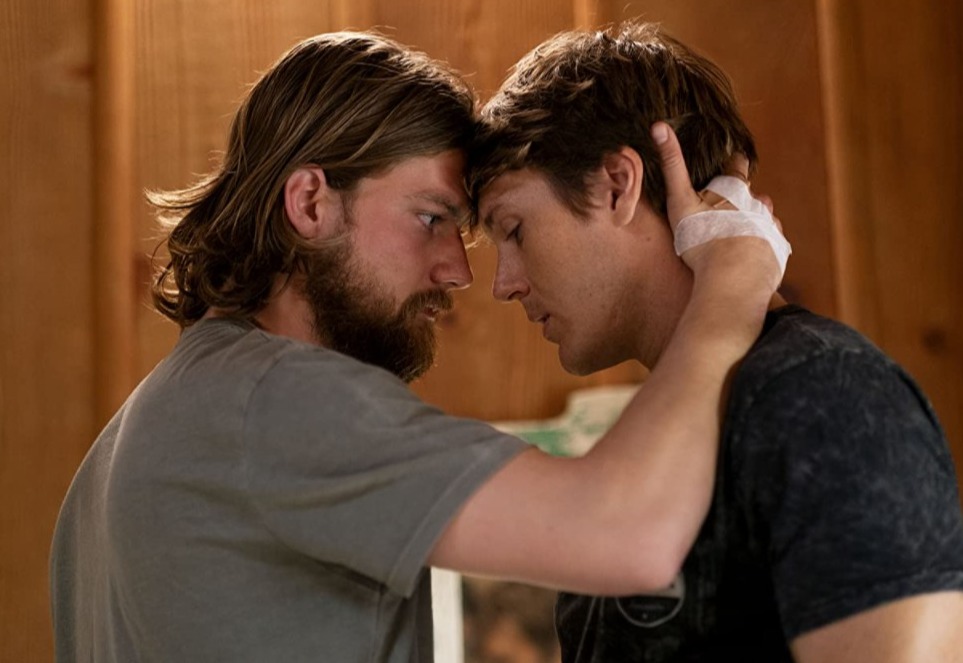 Adrian eventually tells Deran he's working with the DEA, to which Deran comes up with a plan that the two should leave the country and start a new life with new identities.

However, after a surprising heart to heart with Pope when he discovers the truth, Deran decides not to go with Adrian,

Following Deran's plan, Adrian flees the country alone for Indonesia, which Deran had chosen for the good surfing and lack of an extradition treaty with the United States.

At the start of season 5, Joshua confronts Deran about Smurf telling him that Adrian was talking to the cops.

Deran insists that "it's handled," but he refuses to explain how exactly.

How can I watch Animal Kingdom?

Season 5 of Animal Kingdom is underway, and folks can tune in to the new season Sundays at 9pm on TNT.

Seasons 1-4 can be streamed on TNT's website by logging into your TV provider or Hulu with an account.