What does The Apprentice winner get, what's the prize money and do the champions go into business with Alan Sugar?

But what do the ultimate winners get? And how involved is Lord Sugar? Here's what we know… 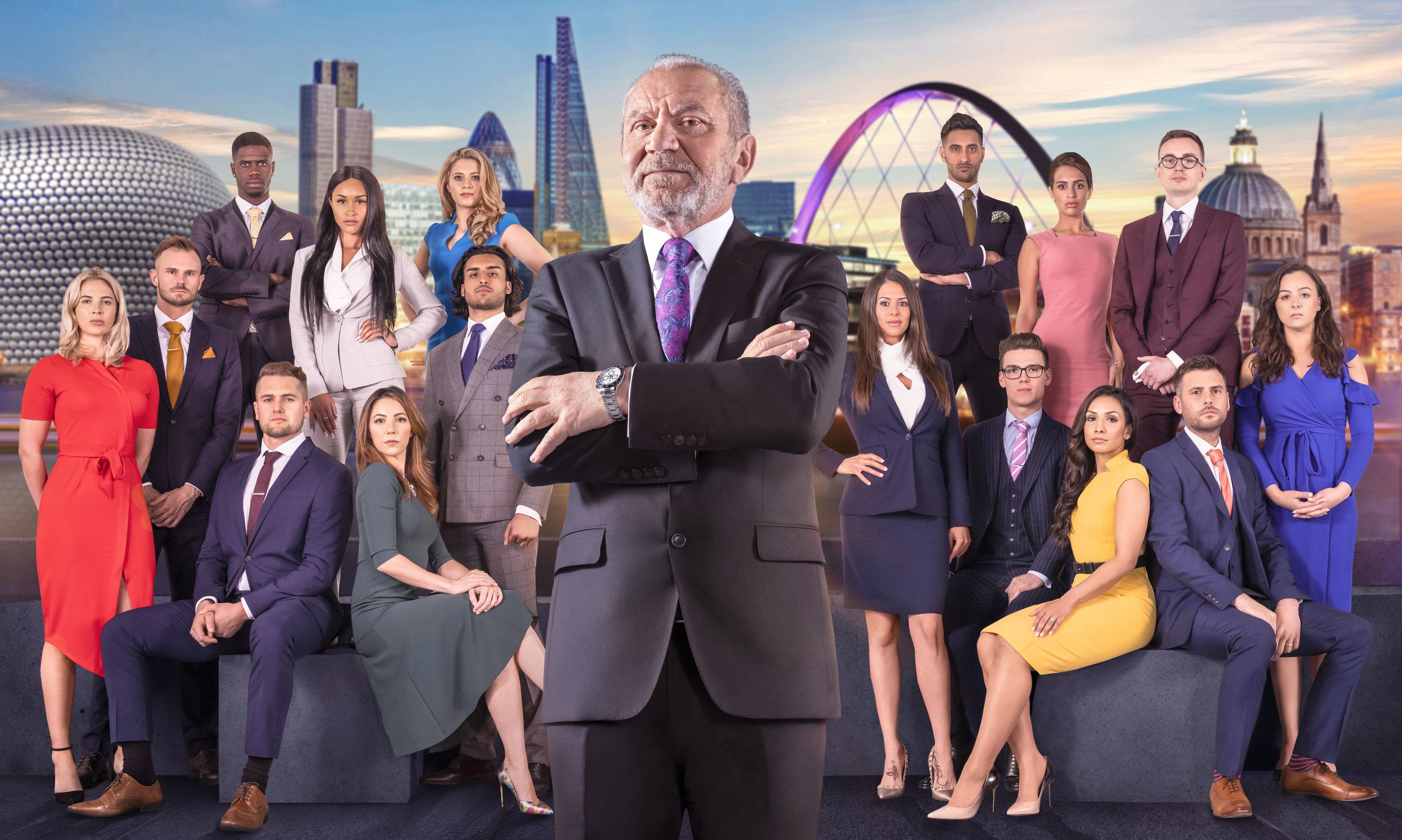 What does The Apprentice winner get?

By winning The Apprentice, the chosen candidate lands a cash prize from Lord Sugar.

The money can be used to put their business plan into action and push their company to the next level.

The prize was previously a job within one of his businesses but it changed to its current incarnation in series seven back in 2011. 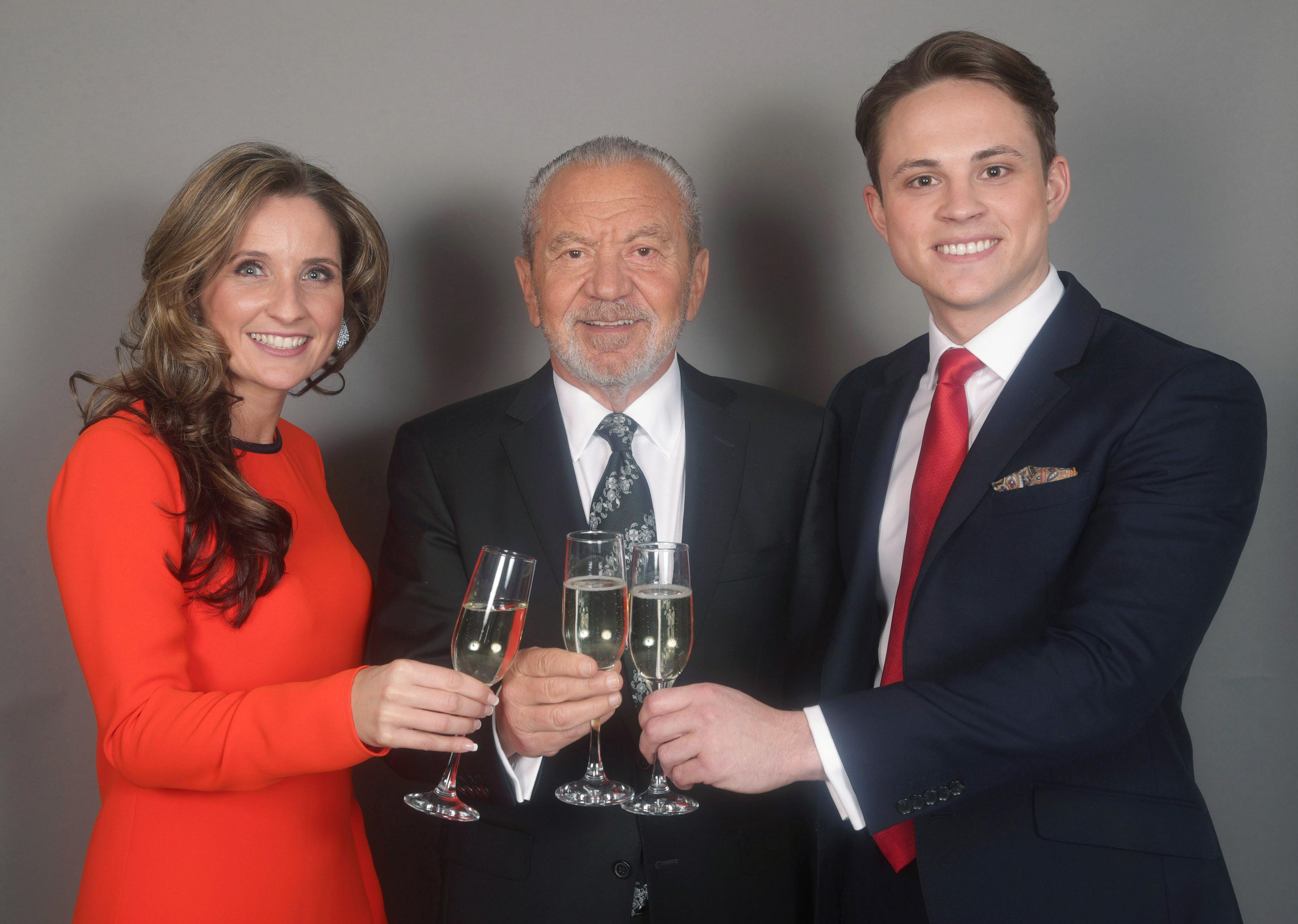 What is the prize money and do the winners go into business with Lord Sugar?

The Apprentice winner receives £500,000 from Lord Sugar for triumphing in the series.

Last year, with two winners, the millionaire gave both of them a half share of the prize money to invest in their respective businesses.

As well as receiving the prize money, the winners go into a 50/50 partnership with Lord Sugar.

The businessman will mentor the winners to help them and their businesses reach their full potential.

This year, Sarah Lynn has a confectionery business while James runs an IT recruitment company. 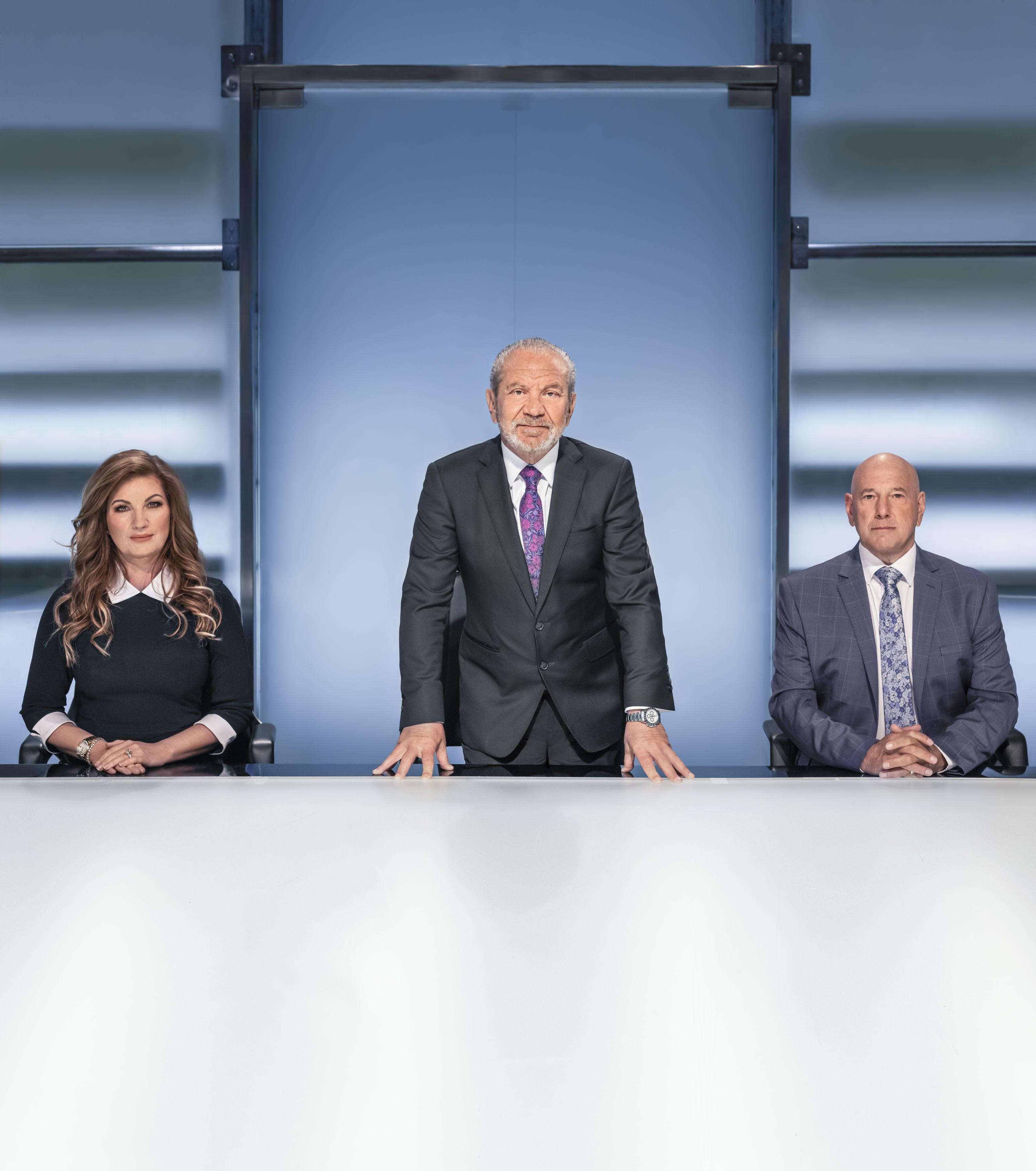