What date does I'm A Celeb start and do we have the confirmed line-up?

Declan Donnelly and Holly Willoughby will be presenting the show in 2018 – but when does it start and which other stars are bound for the jungle? Here's all you need to know… 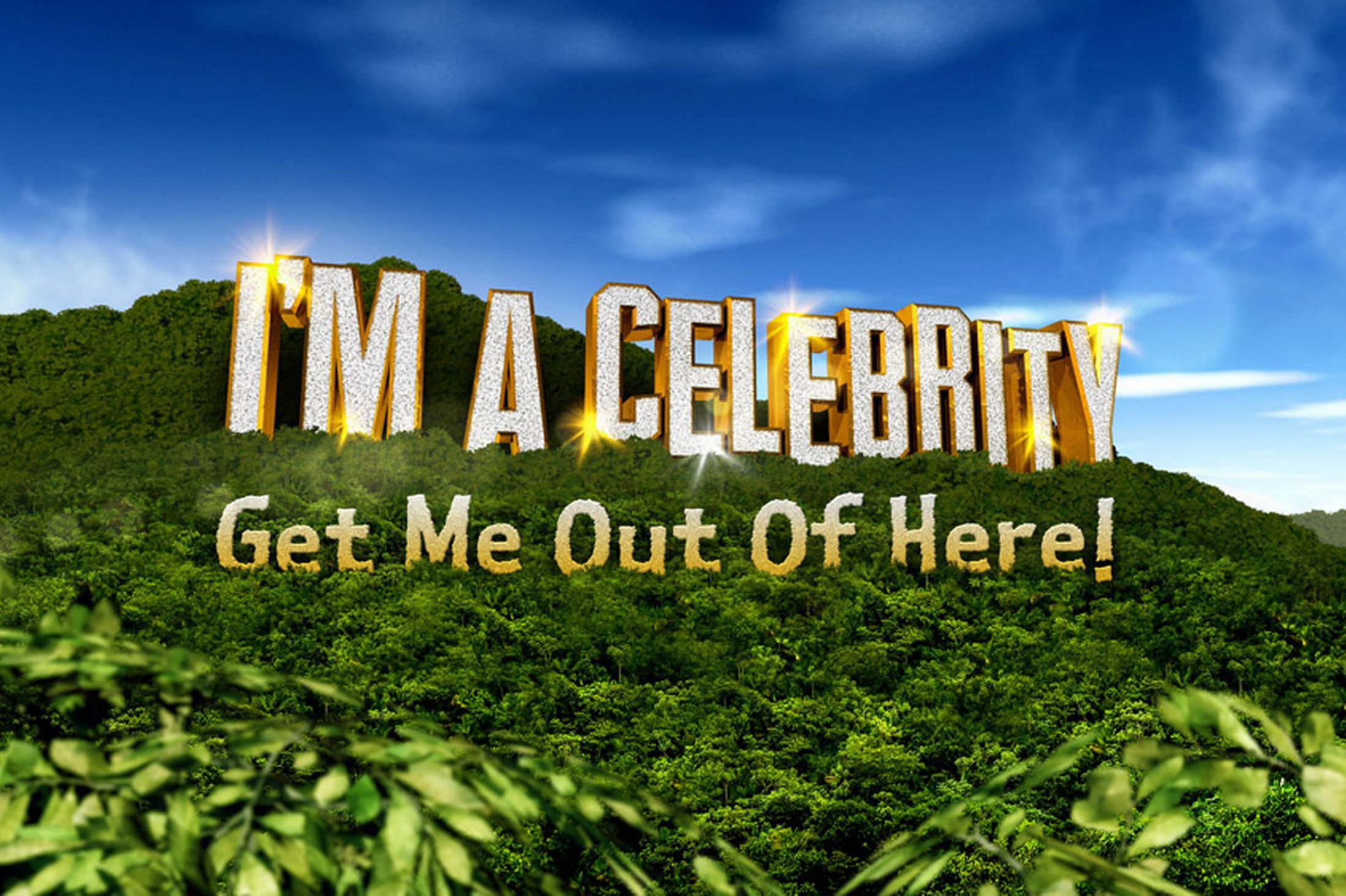 The show, which usually runs for around three weeks, follows the previous format and fans can expect this year's jungle king or queen to be crowned around the second week of December.

Extra Camp is broadcast live directly after the main show features all the gossip from the jungle with exclusive interviews and an insiders guide to the Bushtucker trials.

The line-up has changed over the years – this year, the spin-off show will be hosted again by Scarlett Moffatt, Joel Dommett and Joe Swash.

On August 9, 2018, it was confirmed that Ant McPartlin would NOT be returning to I'm A Celebrity in 2018 following his stint in rehab.

However, his I'm a celeb co-host Declan Donnelly IS returning to present the show.

A few weeks later it was revealed that Holly Willoughby will be co-hosting the show with Dec.

Who are the celebrities going into the jungle?

All ten stars have been confirmed for the 2018 line-up, including a former soap star, football manager and X Factor runner up.

The celebrities we know are heading into the famous camp are…