What channel is Big Brother 2018 on and when's the final show? 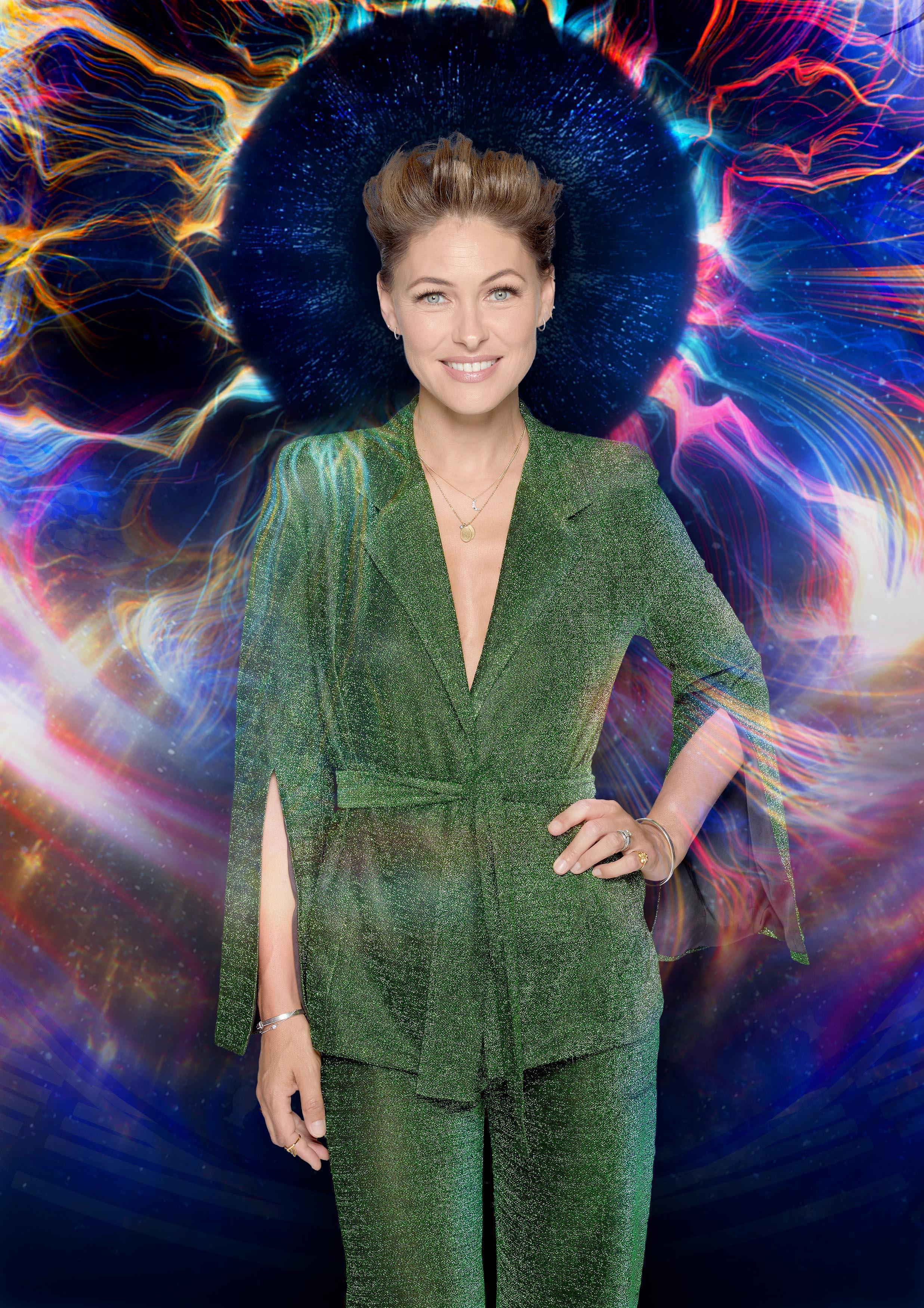 What channel is Big Brother on?

The civilian version was pushed back to after the Celebrity version this year to avoid clashing with Love Island.

Is BB on every night?

Big Brother airs every night on Channel 5 at 10pm, except Saturdays where it takes a break.

Rylan Clark-Neal's Big Brother's Bit on the Side is also back on our screens on weeknights at 11.05pm.

Why did Big Brother move from Channel 4?

Both Big Brother and its Celebrity counterpart were founded on Channel 4 in the year 2000, however, both versions were axed in 2009.

The show was originally dropped because then director of television Kevin Lygo said the show "had reached a natural end point" after falling ratings.

However, the format was revived by Channel 5 in 2011 yet they too have considering putting the show back on the shelf due to a ratings slump.