The 146th event marked the second year in a row when the famous dog show was held outside New York City due to the Covid-19 pandemic. 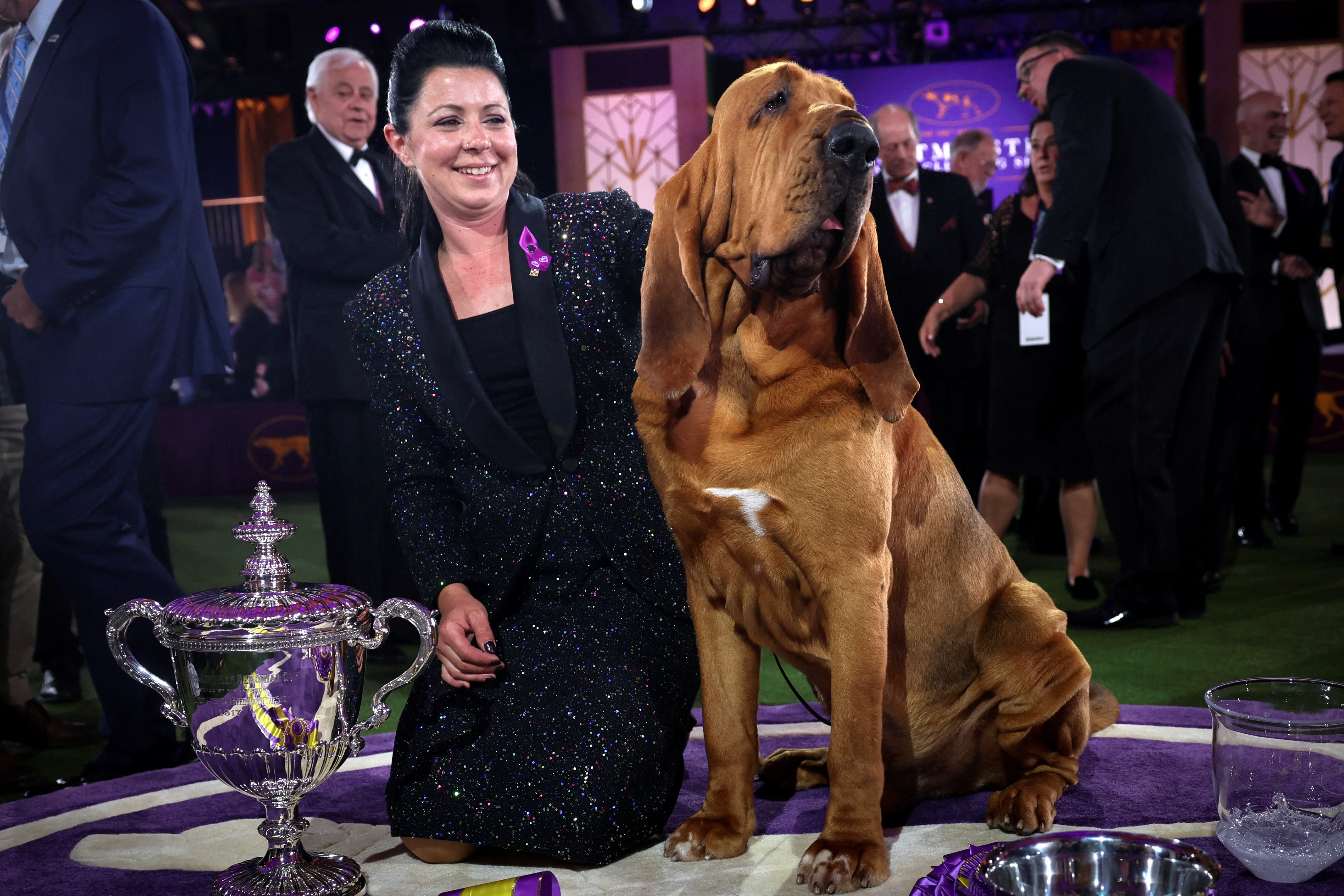 During the 2022 event, around 3,500 dogs competed, but only one was crowned the winner.

This year, Trumpet, a 4-year-old bloodhound, took the prize at Lyndhurst Estate in Tarrytown, New York.

Trumpet is owned by Chris and Bryan Flessner, Heather Buehner, and Tina Kocar.

According to Purina Pro Plan, Trumpet is the first bloodhound in history to win Best in Show.

At the 2021 event, Wasabi the Pekingese won Best in Show.

What is the Westminster dog show?

The Westminster dog show is an all-breed conformation show that has been hosted annually in New York City since 1877.

Dogs competing in the show must be on display in their assigned locations (show benches) during the entire event – except when shown in the ring, groomed for showtime, or taken outside for elimination.

This type of presentation allows spectators and breeders alike to have an opportunity of seeing all the entered dogs.

Since 2020, the show has been televised by the Fox Sports network. 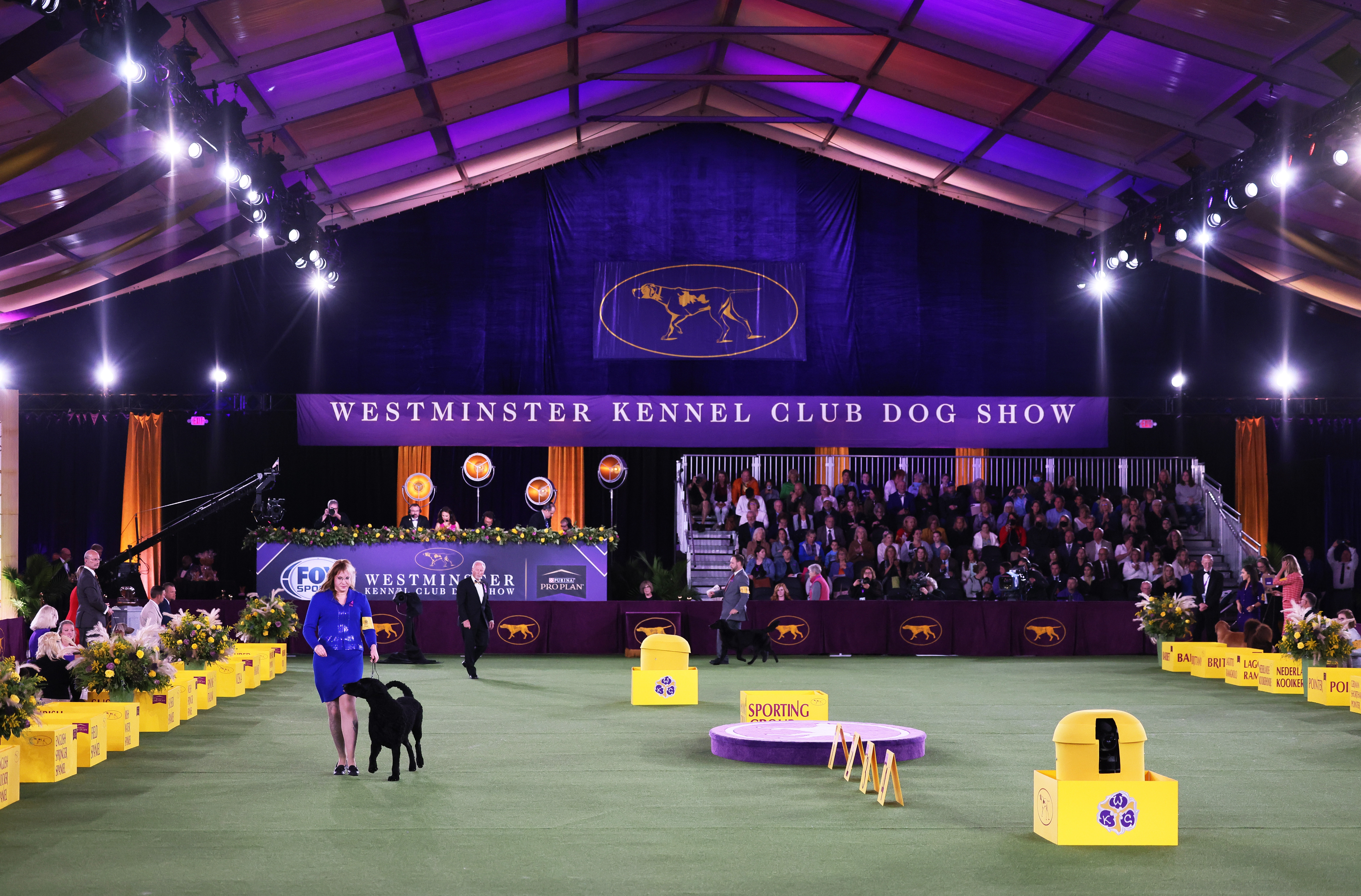 How does the judging work?

At the event, dogs are placed into seven groups for judging.

Judges then give dogs points based on the number of dogs defeated.

They are also judged based on how closely they match the "ideal dog" description regarding appearance, height, weight, eye color, and ear shape, among other things.

Four dogs that are judged Best in Breed then compete in Best in Group, and then the winners from those groups compete for Best in Show.