WBTV hosted a panel with top women creators as part of its CTAM presentation on Tuesday where they shared insight into their writer’s rooms and how they’re tackling immigration storylines as the real world evolves. 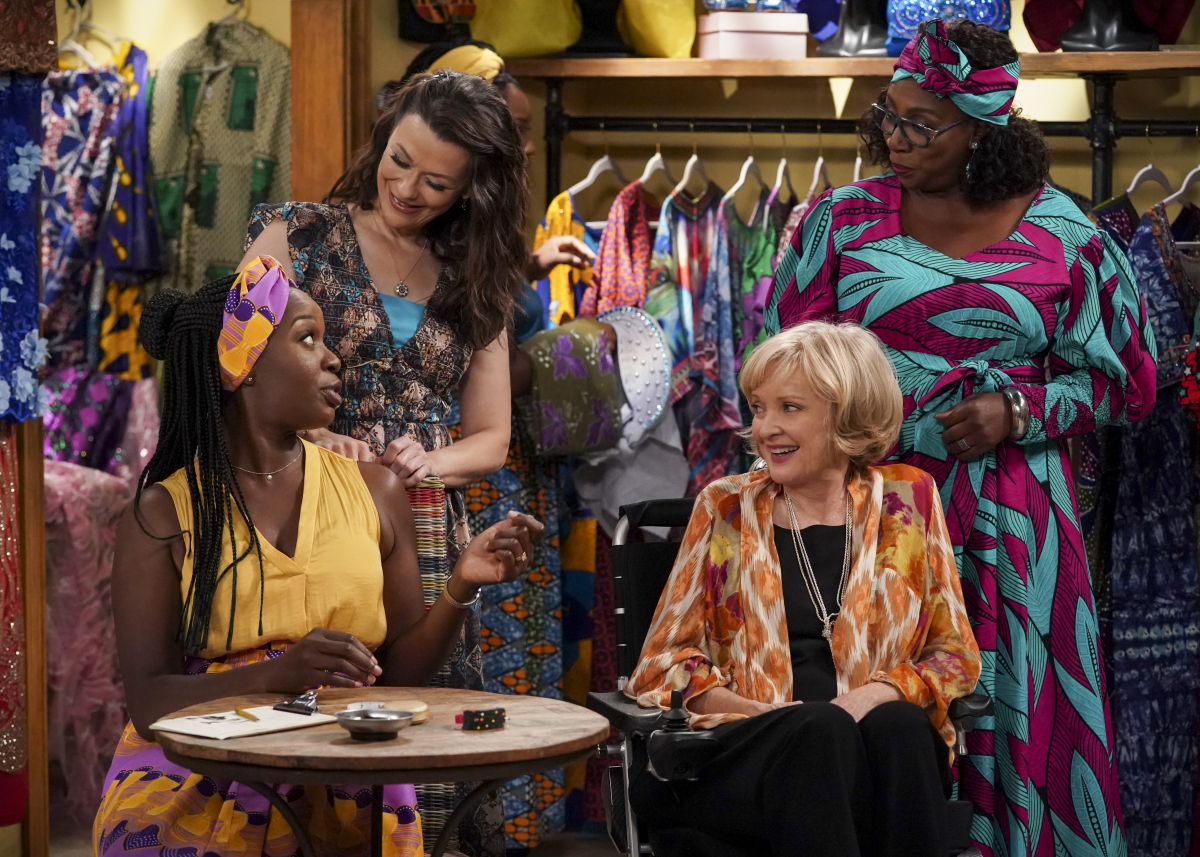 “There’s quite a lot of me in this show,” revealed Gina Yashere, co-executive producer, co-creator, and actor on CBS’ Bob Hearts Abishola. “A lot of this story is based on my parents’ story; both emigrated to England from Nigeria where there was racism, misogyny, and all those kinds of things— which also happens all over the world. It’s just a story about love and their triumphs raising their kids in another country. Bob Hearts Abishola is the coming together of two families from different cultures finding commonality, love, and inclusion.”

For Maria Ferrari, the situation in Afghanistan prompted her and her team to make important changes on CBS’ United States of Al for the comedy’s sophomore turn.

“We had shot one and a half episodes during the week of the fall of Kabul and quickly realized that we had guessed wrong about what was going to happen. We had to adjust our plans,” Ferrari, who serves as co-Executive Producer and co-Creator of the series shared. 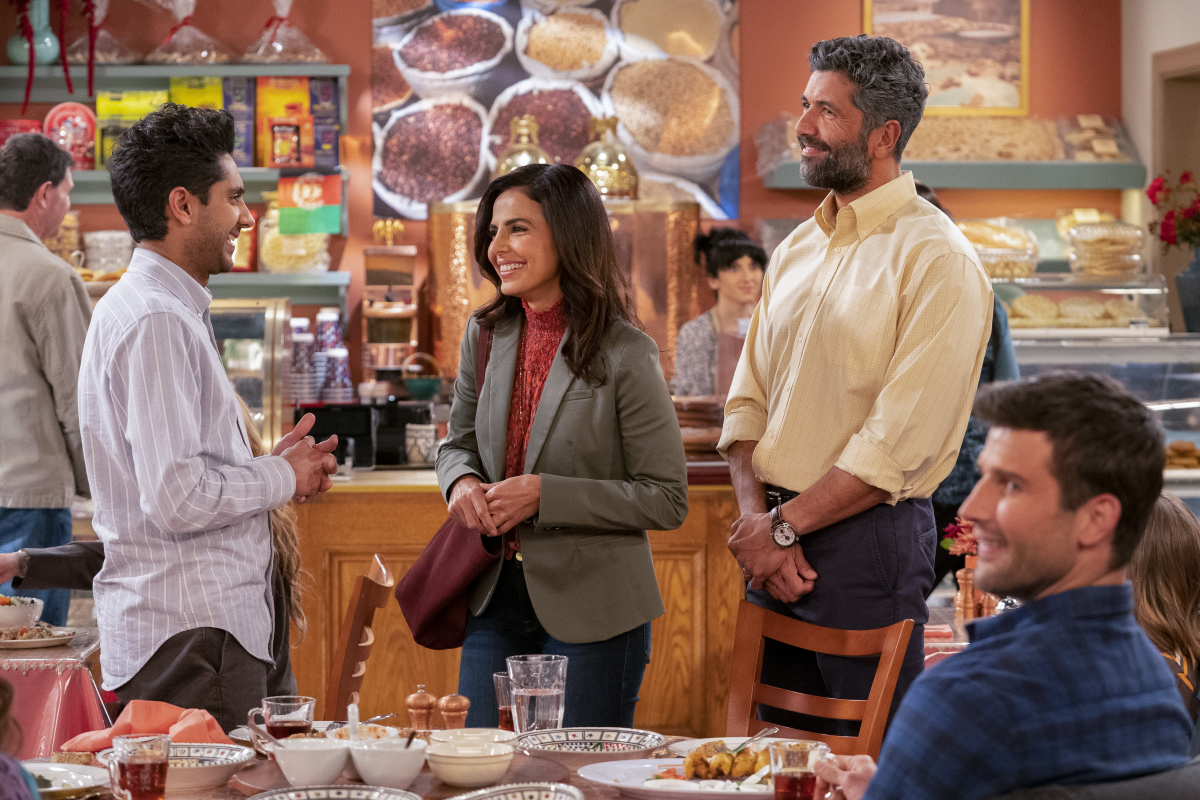 “On Aug. 12 when Herat fell, the third biggest city in Afghanistan which had a very Anti-Taliban stronghold, that’s when our writers started to feel that something big was going to change and they needed to get their own families out of Afghanistan. We had to stick a pin in everything and focus first on our people who needed to get their families out—which was the wildest thing in my life. I had never experienced anything like that. At the same time, we were realizing that we needed to change everything we had done quickly. So we chose to tell that story in the premiere, hoping that some of the fear and urgency we were feeling in that room would come through in the story.”

Fans of the CW’s All American should not expect much crossover action between the series and its spin-off All American: Homecoming just yet due to COVID restrictions, according to executive producer, Knechi Okoro Carroll. 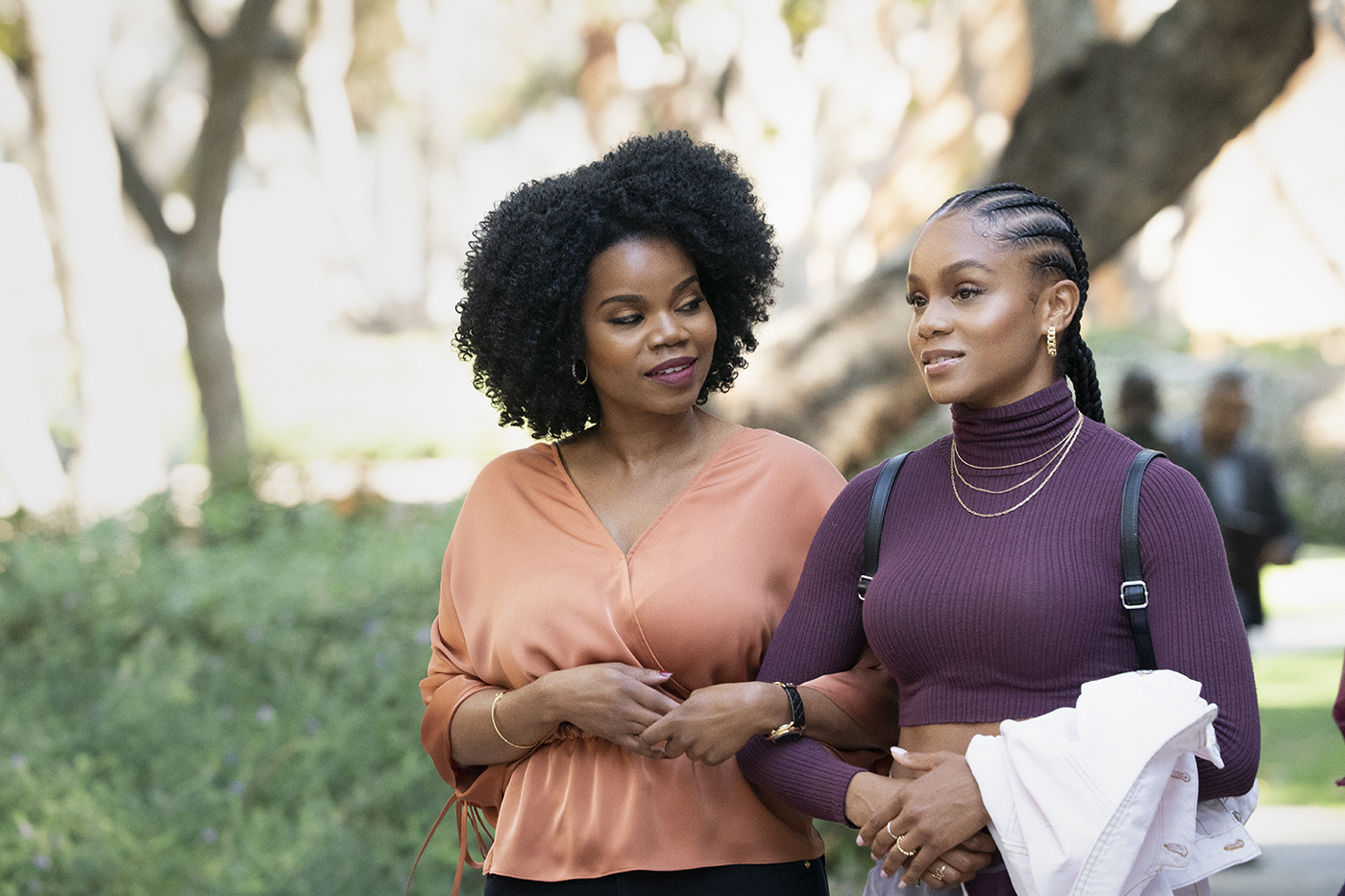 “You know what? As much as production and COVID will allow us,” she said when asked about the show’s stars jumping back and forth. “A lot of it is out of our hands because I hoped and prayed we wouldn’t still be in the middle of a pandemic, but we are. We’re very much creating a universe. Jordan (Michael Evans Behling) and Simone (Geffri Maya) are still together as people saw in the finale. So, we’re keeping both worlds alive. We definitely do plan on having some crossovers. We’ll be nowhere near as epic as the DC Universe crossover events because that is miraculous! But we’ll definitely see familiar faces popping into the other show.”

And as NBC’s The Voice continues with season 21, executive producer Audrey Morrissey celebrates the return of the audience. 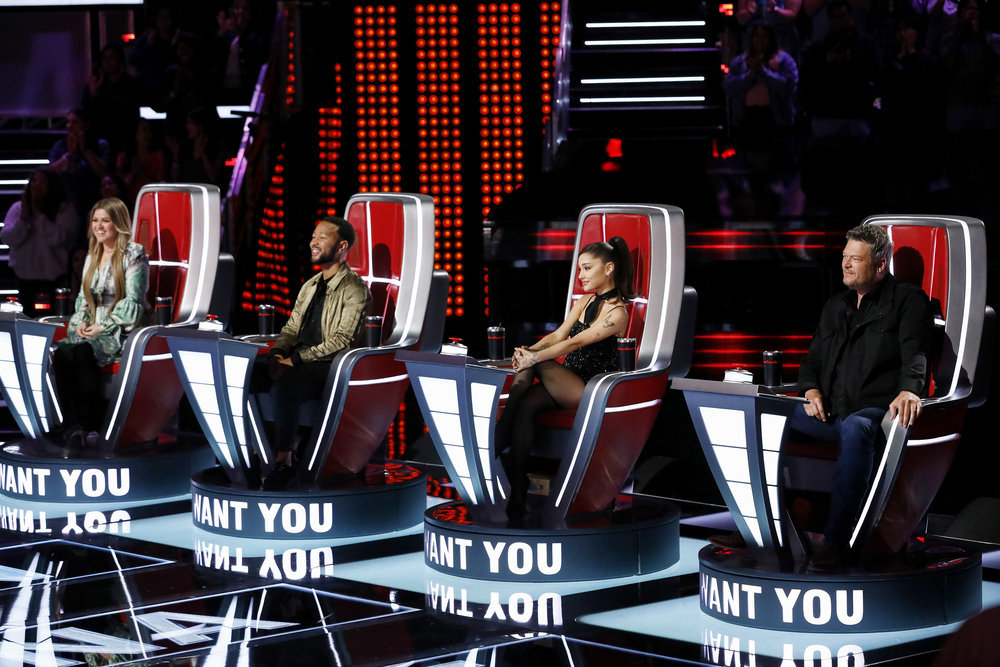 “It’s been really exciting,” Morrisey shared. “We just added back the audience for the first time because we were with a completely remote audience with a lot of careful thought about safety. I know now way too much about droplets and how far they can travel. A lot happened but we decided to bring the audience back because—honestly, at first I was against it because we wanted to be safe and keep the show going. But we did it. Everyone has to be fully vaccinated and had to be tested as well. It’s hard, it’s really, really hard.”

She continued, “When I look at the cuts now, I’m really happy the audience is back. The performers need to feed off an audience.”