SARAH Silverman had viewers in stitches as a guest host on her ex-Jimmy Kimmel's talk show in August 2021.

The former couple are famously on good terms following the breakdown of their relationship. 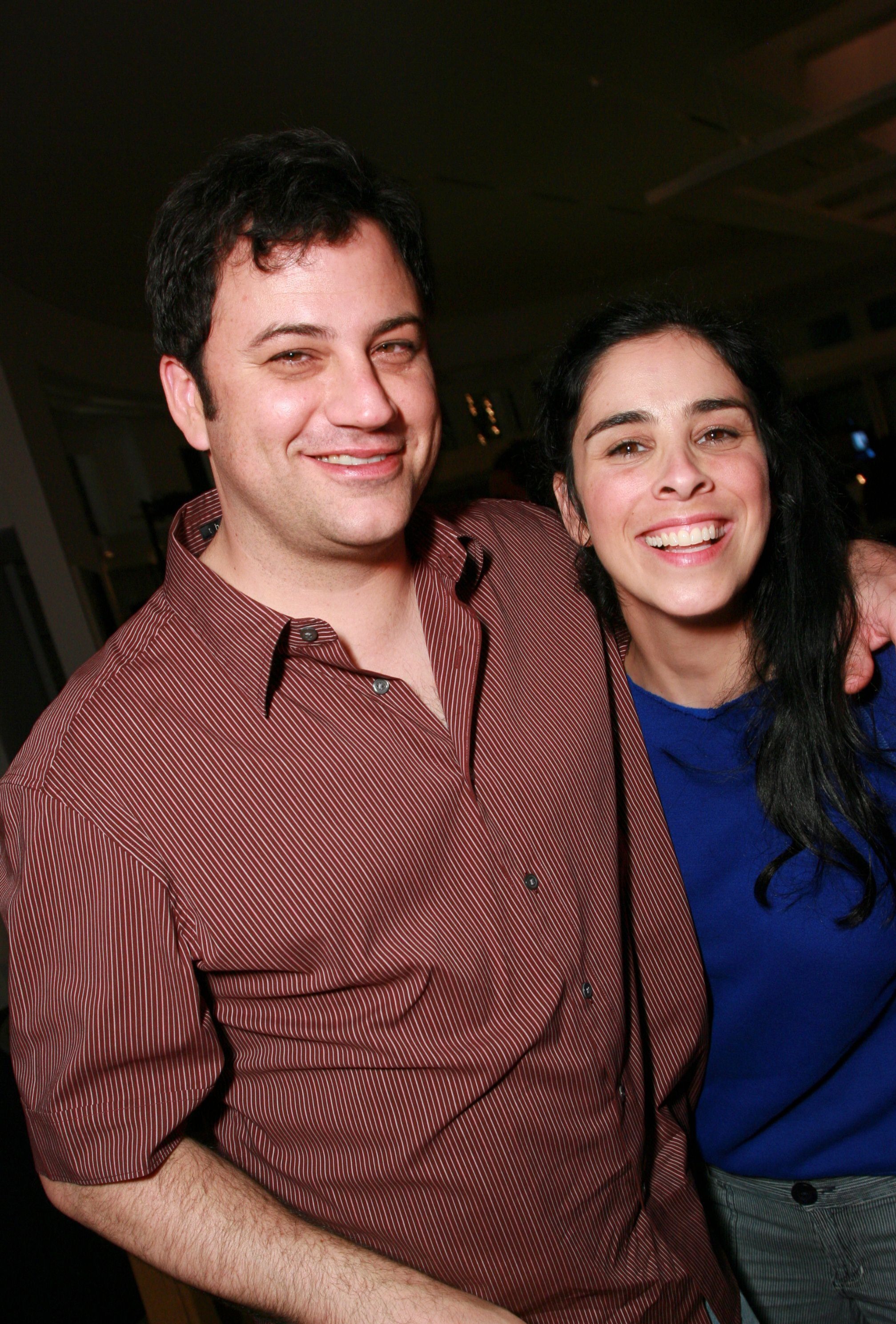 Comedians Sarah Silverman and Jimmy Kimmel were once in a longterm relationship, but they never married.

The pair met at roast of the late Playboy mogul Hugh Hefner in 2001.

The exes have had a friendly relationship since their split, with Sarah often appearing as a guest on Jimmy Kimmel Live.

Sarah isn't married, but in October 2020 she revealed she was dating comedian Rory Albanese.

The pair started their romance during lockdown whilst playing an online video together.

Before Rory, and after Jimmy, Sarah dated actor Michael Sheen.

The former couple dated for four years from 2014 before splitting up in 2018.

Jimmy married wife Molly McNearney in 2013 and they share two children together.

Molly is a Hollywood screenwriter and is known for writing husband Jimmy's famous opening monologues.

She joined his show in 2004 as his assistant and then rose up the ladder to become co-head writer – and then his wife. 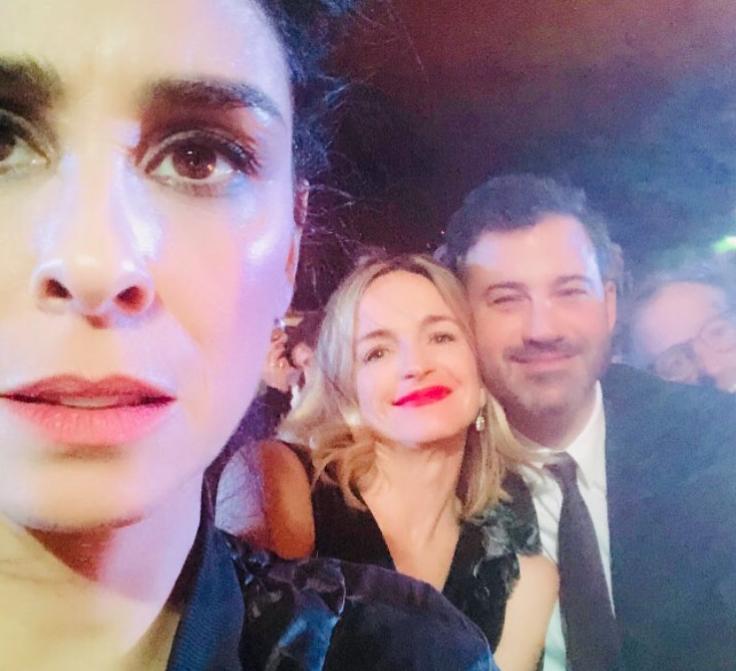 The good news is, Molly gets on well with Jimmy's ex Sarah, and doesn't mind when she pokes fun at their marriage.

During a visit to Jimmy's show in 2020, Sarah joked about holding out for Kimmel's "tryst" to be over with Molly.