Warren jailed again in Hollyoaks as his murder confession is exposed? 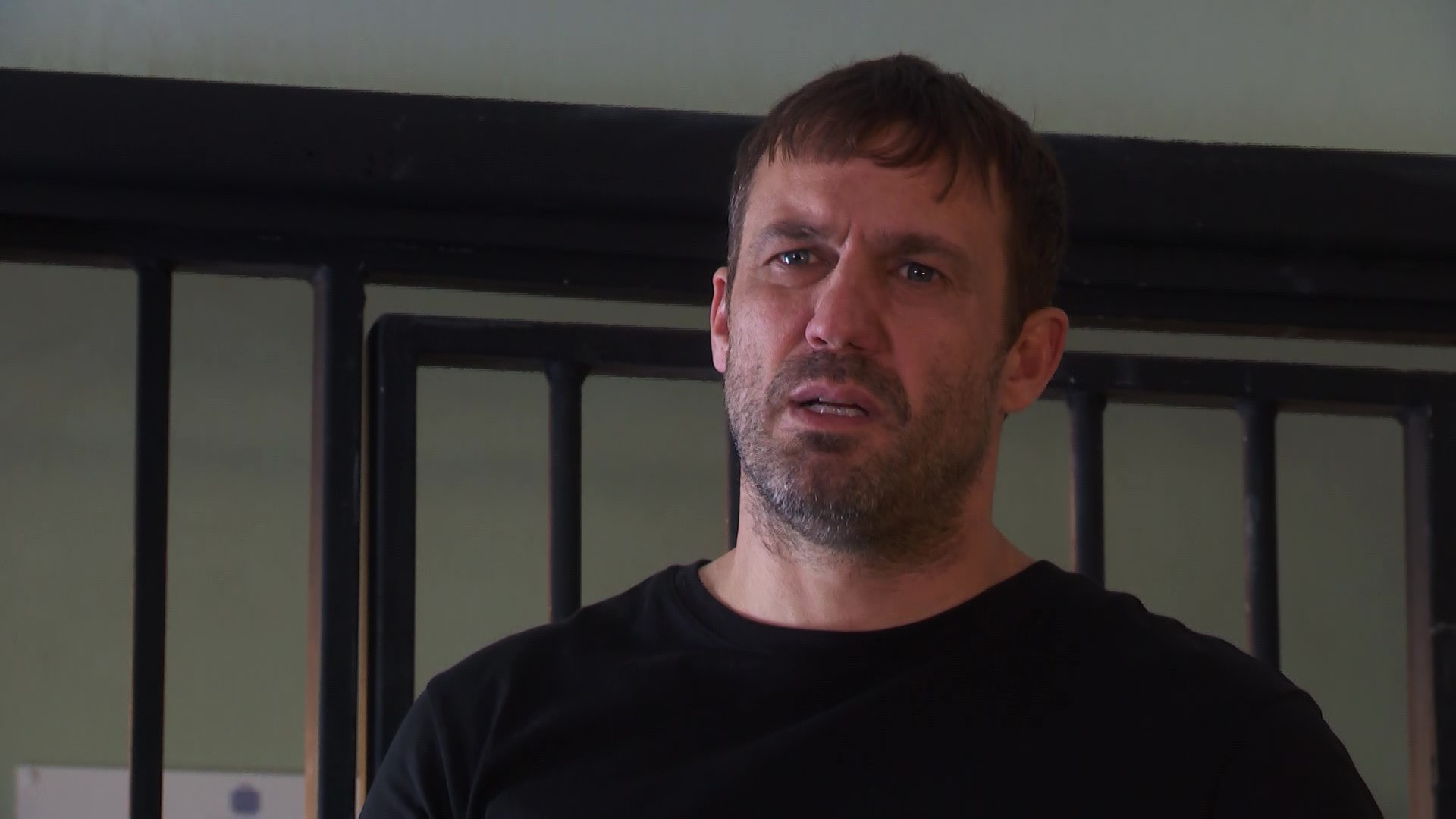 Warren Fox (Jamie Lomas) has been jailed not once but twice in Hollyoaks this year, but a third stint behind bars could be on the cards, after his confession ends up in the wrong hands!

The soap’s resident gangster met with psychiatrist Honour Chen-Williams (Vera Chok) earlier this month while stuck in prison, and amid a heated rant, he confessed to murdering someone by running them over.

Honour speculated that his admission was in relation to the death of Timmy Simons (Sam Tutty), but viewers knew that he was referring to Brody Hudson’s (Adam Woodward) tragic end.

Despite promising to relay his confession to the police, Honour ultimately decided to keep quiet, which left Warren relieved.

Warren was then released from prison after Maxine Miniver (Nikki Sanderson) worked around the clock to secure his freedom, but said freedom is at stake once more in upcoming scenes.

Next month, Warren takes it upon himself to make things right with Maxine, who is left feeling rejected, but he has an encounter with someone that stops him in his tracks.

Why? Well, because his confession is in danger of being outed! The question is: just who is it that he encounters? And how did said someone come into possession of his confession?

That remains to be seen, but Warren continues in his mission to cheer Maxine up, but just as things start looking up, there’s more devastation in store.

His confession is now in danger of ending up in the wrong hands!