THE waitress who spent the night with Hollywood heartthrob Orlando Bloom has been pictured waving to fans as she left the gym.

Viviana Ross managed to put on a brave face just days after being fired from her job at Chiltern Firehouse. 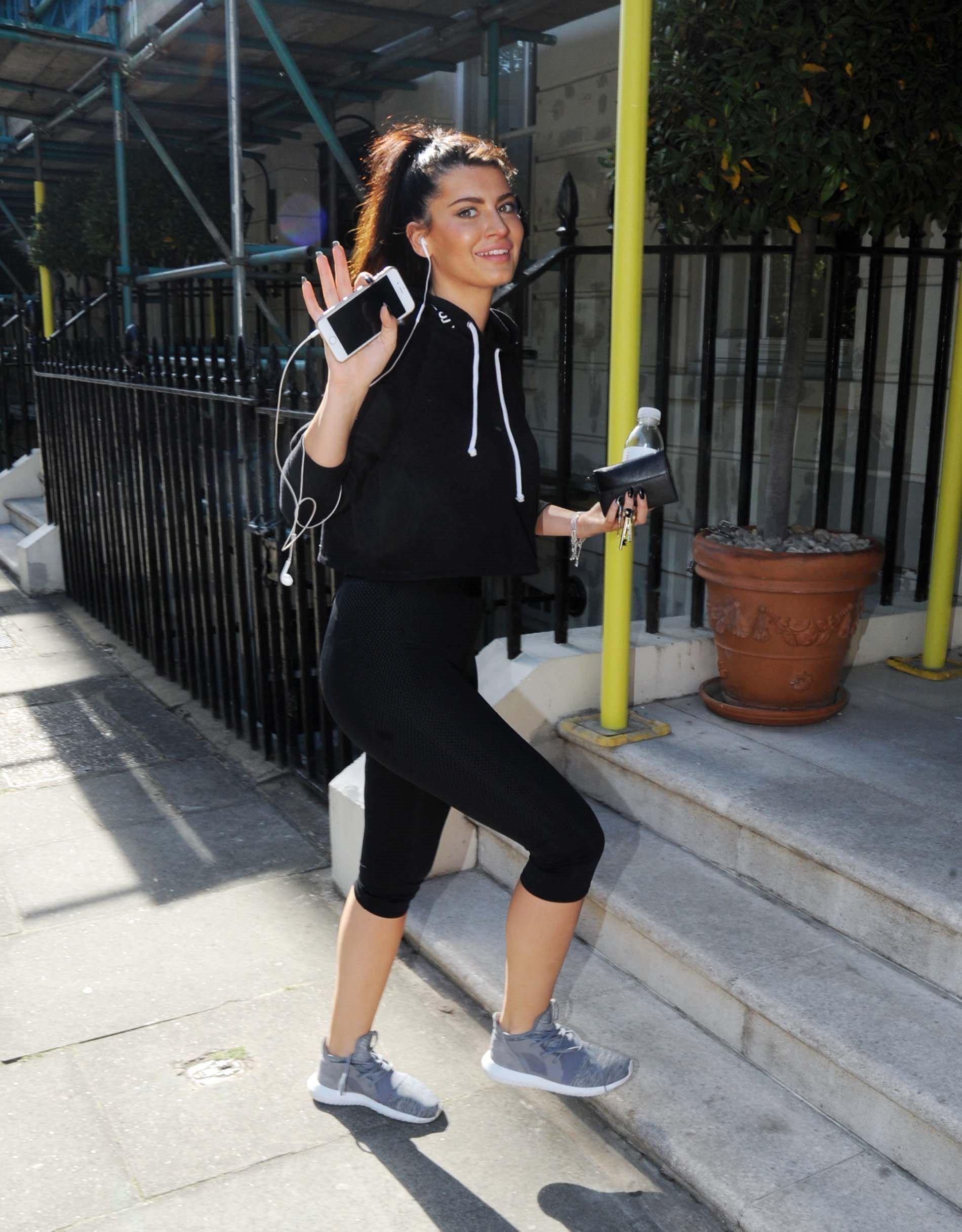 The 21-year-old hit it off with the Pirates of the Caribbean star while pouring his drinks and went with him to his five star suite when her shift ended.

She got the boot when a manager at the swanky London hotel found her naked in Orlando’s bed after he had left.

But a close friend said despite the sack for “fraternising with clients” she did not regret the “night of incredible sex”. 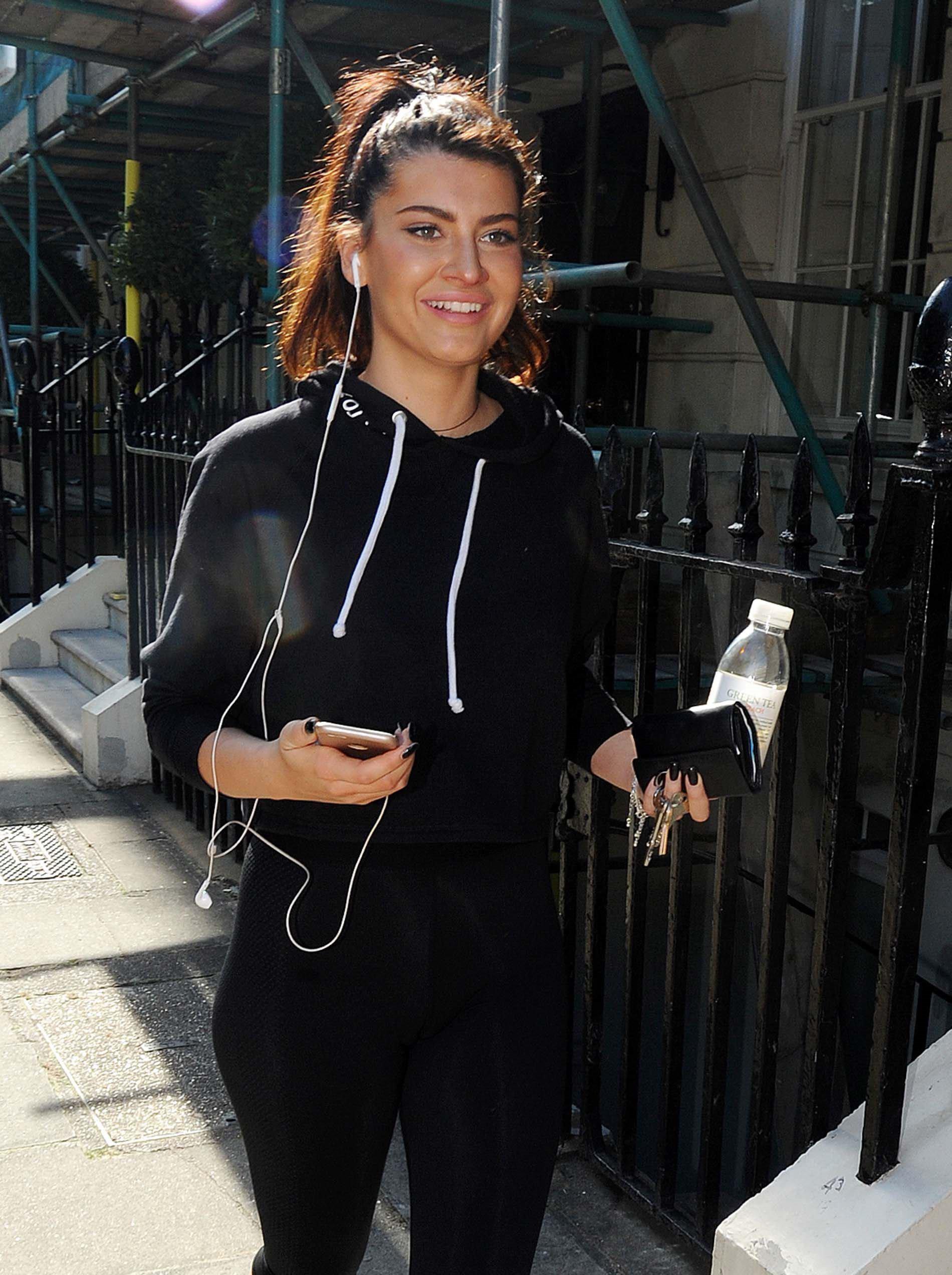 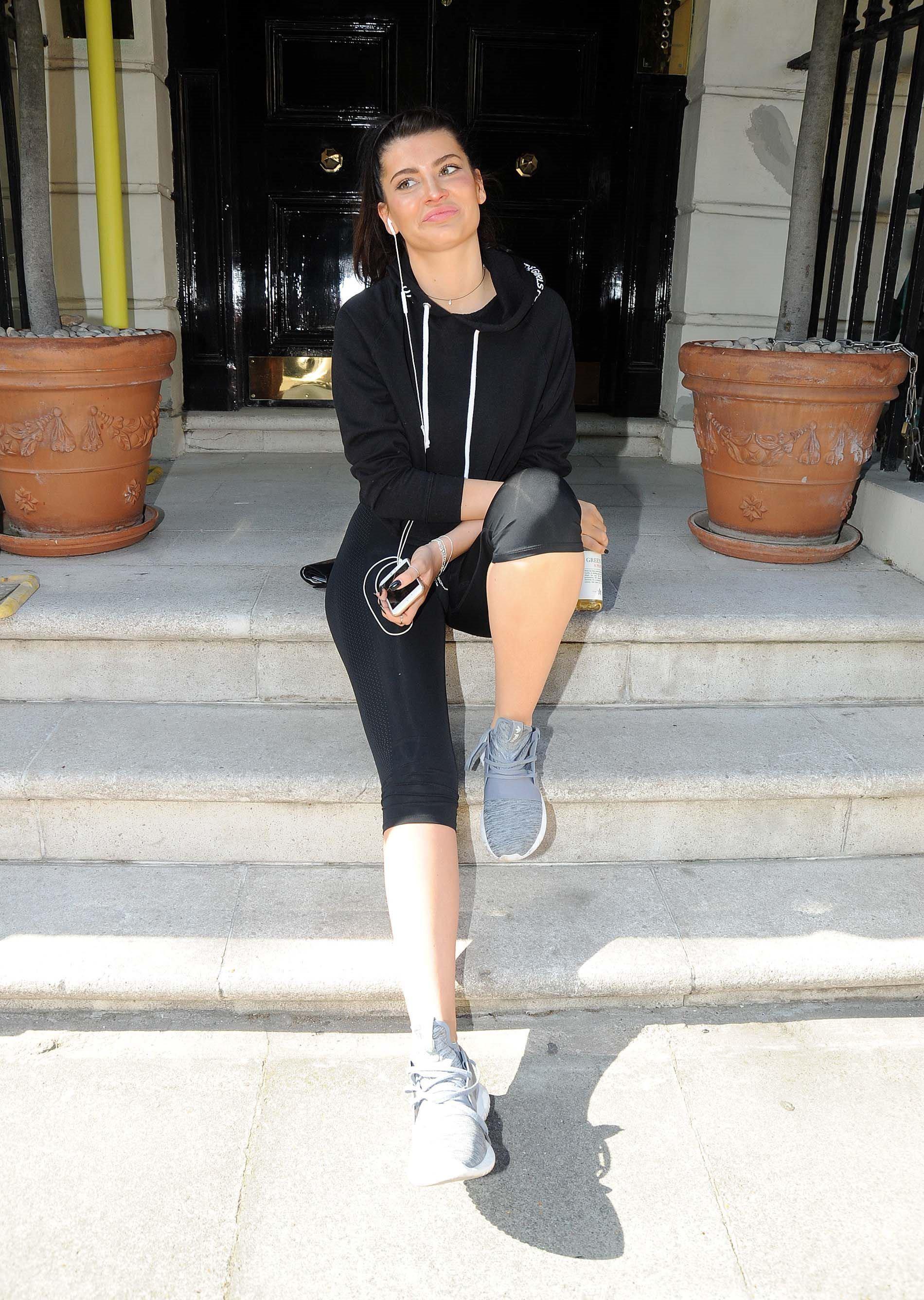 Now she has been snapped smiling following a workout having seemingly put the drama behind her.

Wearing skintight black leggings to show off her toned legs, Viviana appeared totally relaxed with her phone in one hand as she listened to music.

She coupled the dressed down look with a baggy hoody and wore minimal make-up for the workout.

MOST READ IN TV &amp; SHOWBIZ

Inside Brad Pitt's 'romance' with singer Lykke Li who admits: 'I'm so f***ed up!'

My baby was hit on the head at nursery and I left in tears, says Kate Lawler

It comes after Orlando apologised to her after she was found naked in his bedroom.

As news of Viviana’s dismissal hit headlines, a close source to Orlando revealed he was the “perfect gentleman” and had called to say sorry she was sacked.

Caring Bloom, 40, is thought to have been so concerned about Viviana that he called the exclusive venue that fired her to get hold of her mobile number.

A close source said: “They didn’t exchange numbers on the night. 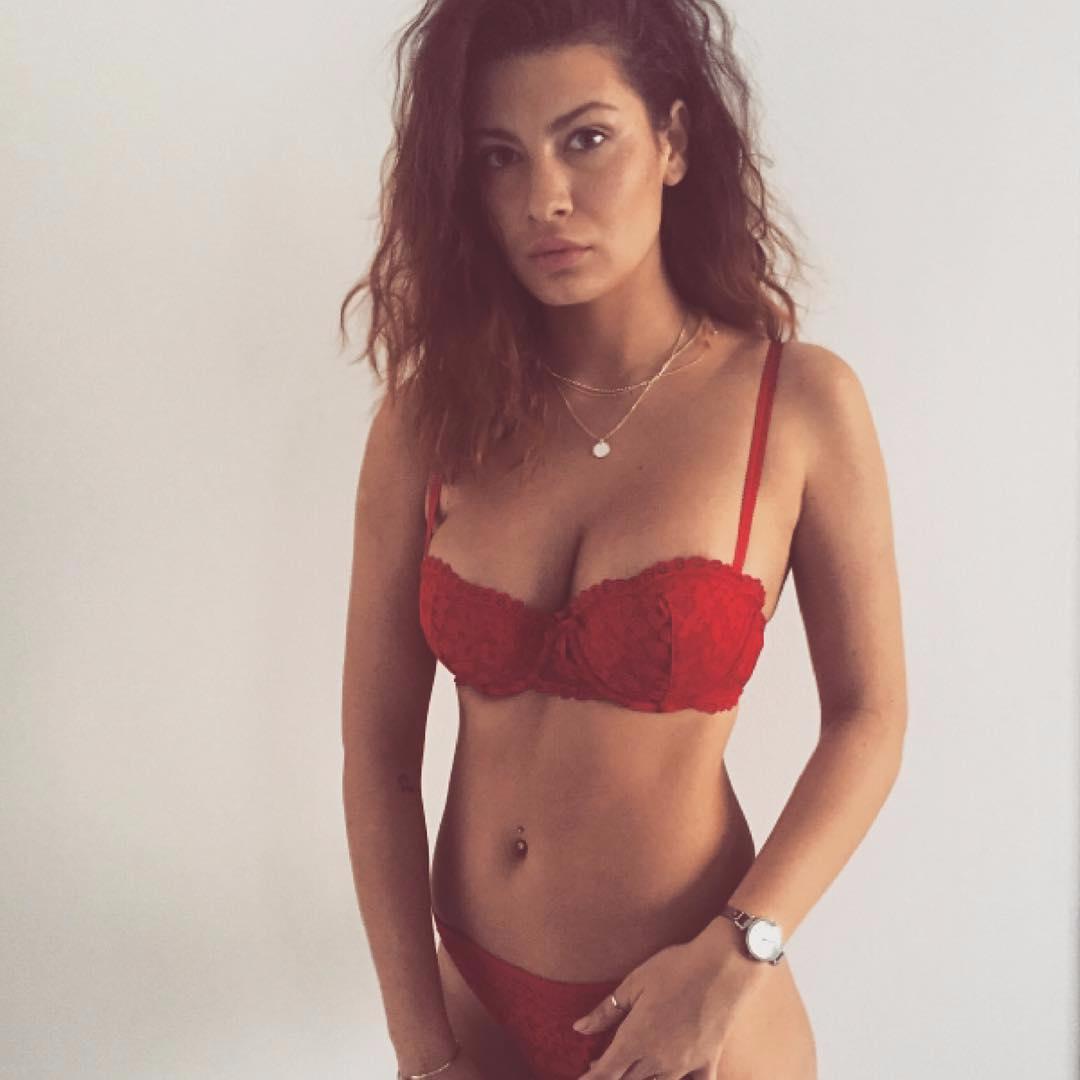 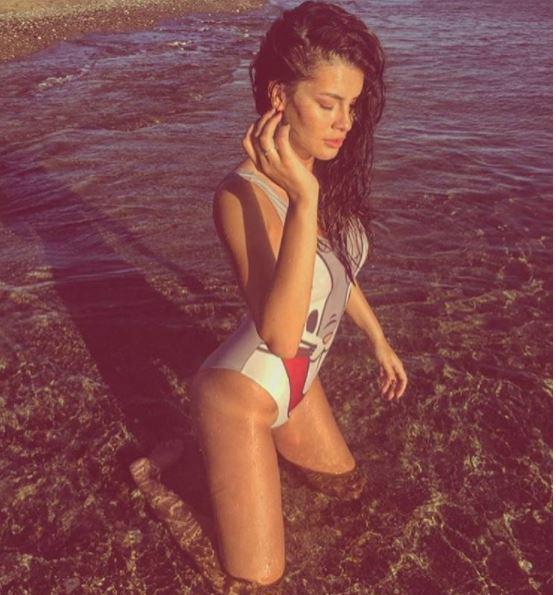 "They spent a passionate night together – but neither expected it to be any more than what it was.

“Orlando got her number from the Chiltern Firehouse in London and called to make sure that Viviana was okay.

“The call will have come out of the blue – he is a gentleman and he genuinely had no idea what had happened after he left he Chiltern Firehouse.

“He just said, ‘I am sorry about what happened.’” 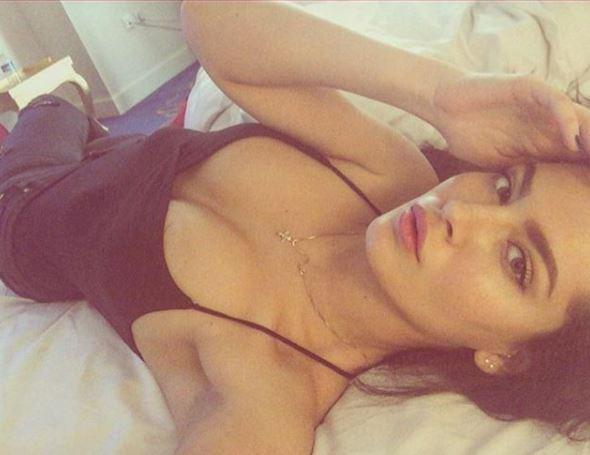 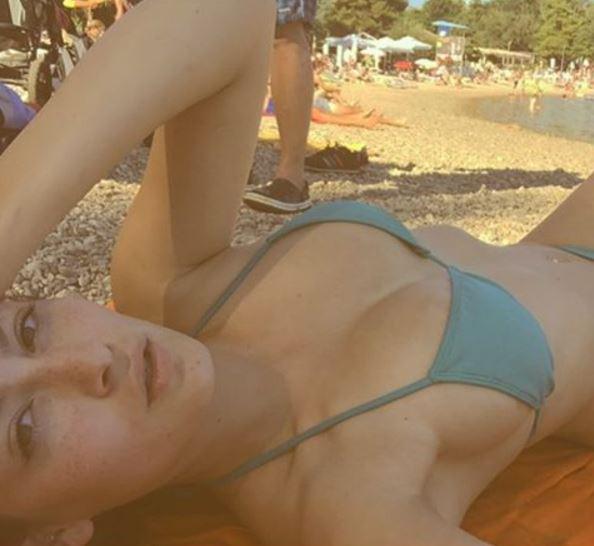 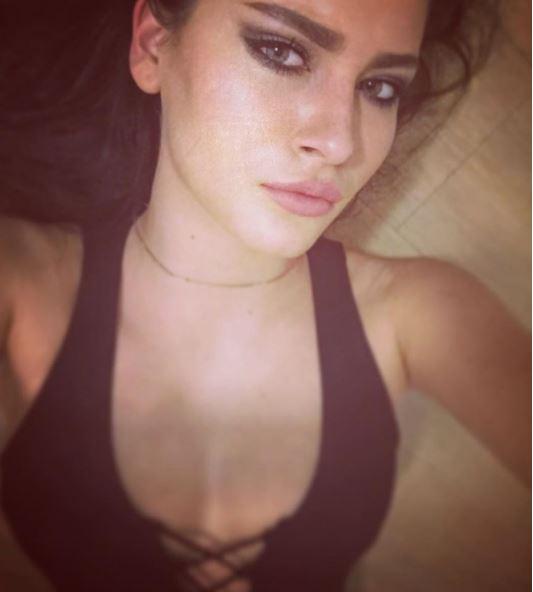 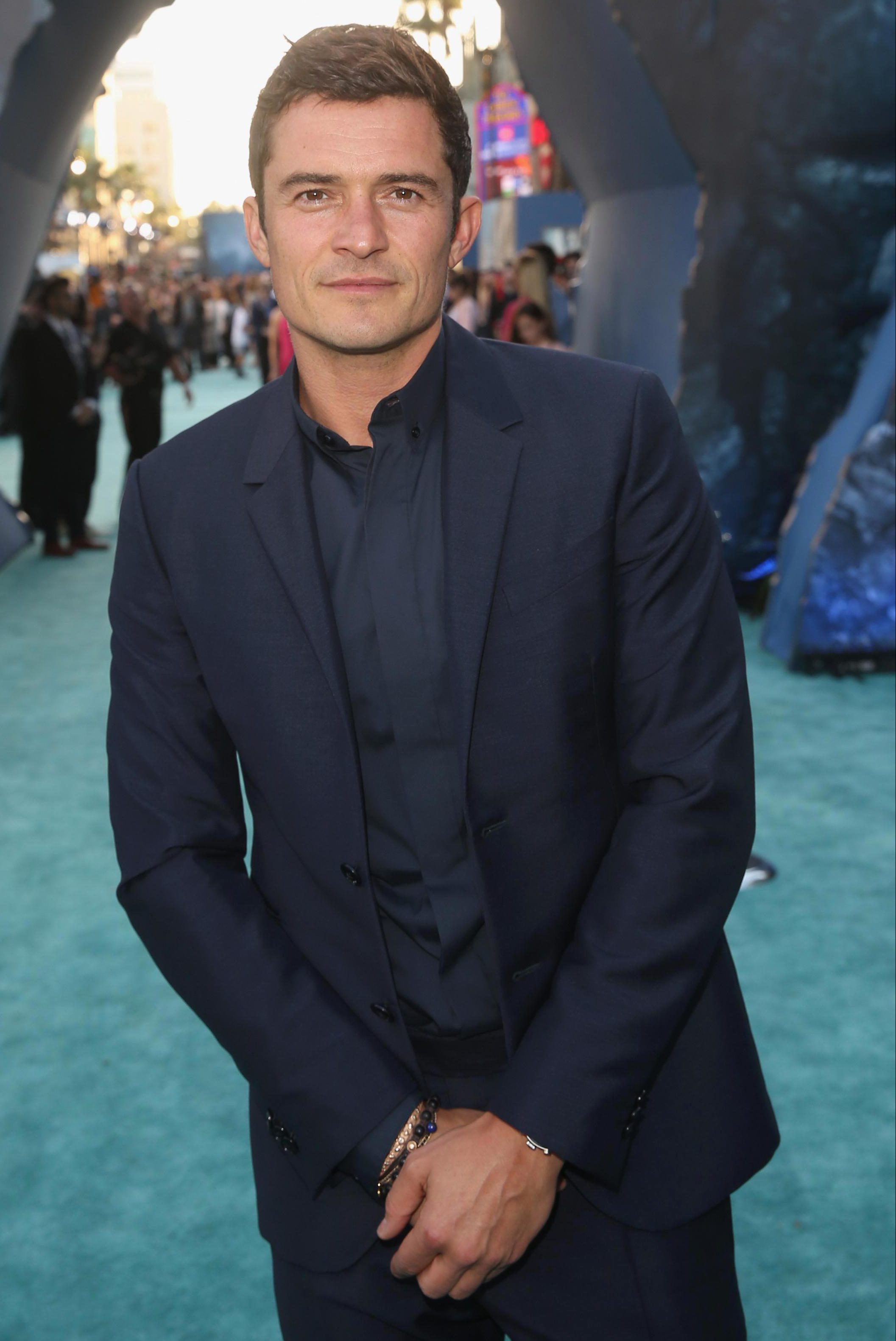 Viviana had been working behind the bar at the celeb hangout for two months before she was immediately sacked after her evening with the actor on Friday 28th April.

A close friend said despite the sack for “fraternising with clients” Viviana did not regret the “night of incredible sex.”

They said: “There was real electricity between her and Orlando from the moment they saw each other.

She said she had an amazing time and his body was very good. He was an exceptionally good lover.”