‘Waiting for their call!’ Law and Order SVU villain speaks out on shock return

Colton Ryan talks about a possible Law and Order return

Colton Ryan was best known for understudying in the hit Broadway musical Dear Evan Hansen and later appearing in the recent film adaptation with Ben Platt. After landing a main role in the new Hulu series The Girl From Plainville, Express.co.uk recently asked the actor if his villainous Law and Order: SVU character could make a comeback when the NBC crime drama returns.

TV and film star Colton is still open to reprising his breakout role as Andrew Drake in the hit Law and Order spin-off.

In the 19th season of Special Victims Unit, Colton portrays a school student who is accused of sexually assaulting his classmate Mandy Fowler (played by Brighton Sharbino).

Andrew is eventually found guilty of raping Mandy and is arrested in front of his class.

However, the young offender could be released in the coming season, potentially only to commit another serious crime and be made an example of by detective Olivia Benson (Mariska Hargitay). 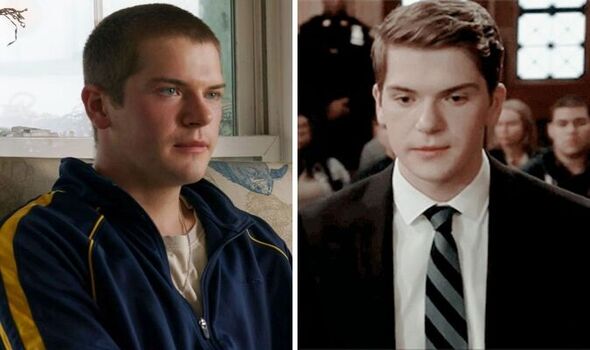 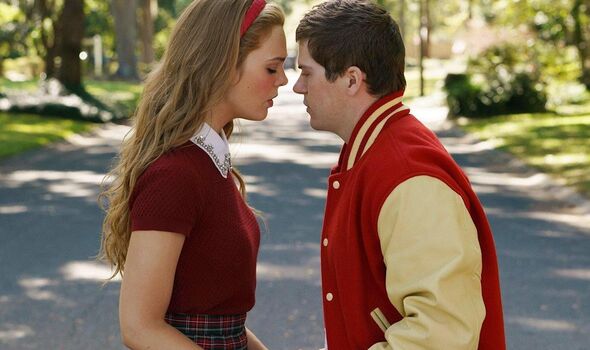 “I live in the city, I’m waiting for their call, I guess!” Colton told Express.co.uk. “It’s not up to me, above my pay grade.

“I mean I lived to tell the tale at the end of the episode, so sure, why not?”

Colton also opened up about the educational experience he and many up-and-coming actors have had on the NBC staple.

He recalled: “As a New Yorker it’s sort of like this rite of passage thing. It’s the best set in the world because they’ve done it so many times.” 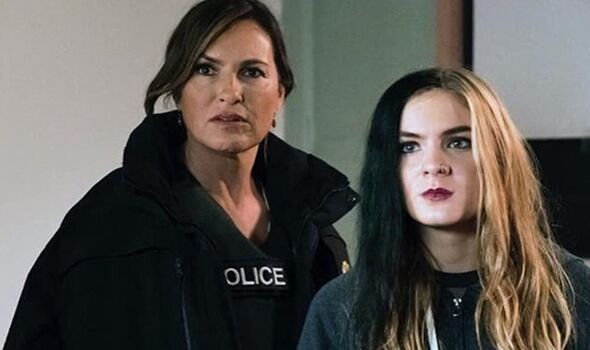 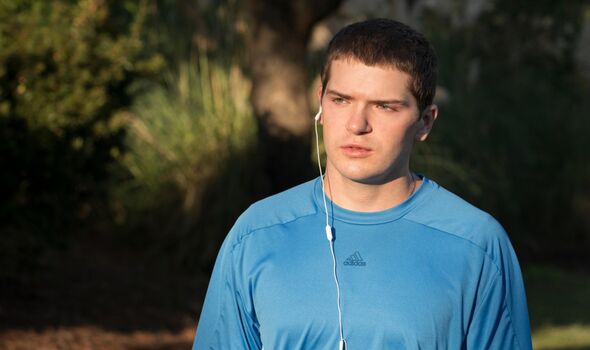 “They’ve taken theatre people and gone, ‘Come on, kid, we’ll show you how to be in front of the camera’.

“And they’re so good at it, they’re so gentle that I’m always really fond of that experience and how thankful I was because I probably wouldn’t be here.”

The young star’s early experience in the city has certainly paid off, as he’s now starring opposite Elle Fanning and Chloë Sevigny in Hulu’s major new thriller series.

In The Girl From Plainville, Colton portrays real-life victim Conrad Roy, whose girlfriend Michelle Carter (Fanning) was jailed for involuntary manslaughter after sending him text messages encouraging him to commit suicide.

On what attracted him to his dark new role, Colton said: “I think it was because the version that I knew, at first, I didn’t really care for.

“The way it was presented was sensational, it was very hollow. And whenever this kind of showed up in my inbox, it just felt… the logline alone felt so emotional, and consequential.

“It showed how it really affected this family, this community, this country in its heart. When I read it, I didn’t associate the two things together, I was like, ‘It sounds familiar…oh, right, that’s that thing, that texting case.’

“And the minute I realized the two things were the same, I jumped right on because the point of entry is just right.”

“Whoever is in charge of this is looking at this thing that is really unresolved, especially among us Americans, this case that has lingered, and it is investigating it again in the proper way.”

Conrad’s death after Michelle’s texts sparked a furious and still ongoing debate when it first became public back in 2014.

True crime aficionados now have the chance to learn more about one of the most notorious trials in recent American history with Hulu’s darkly insightful new series.