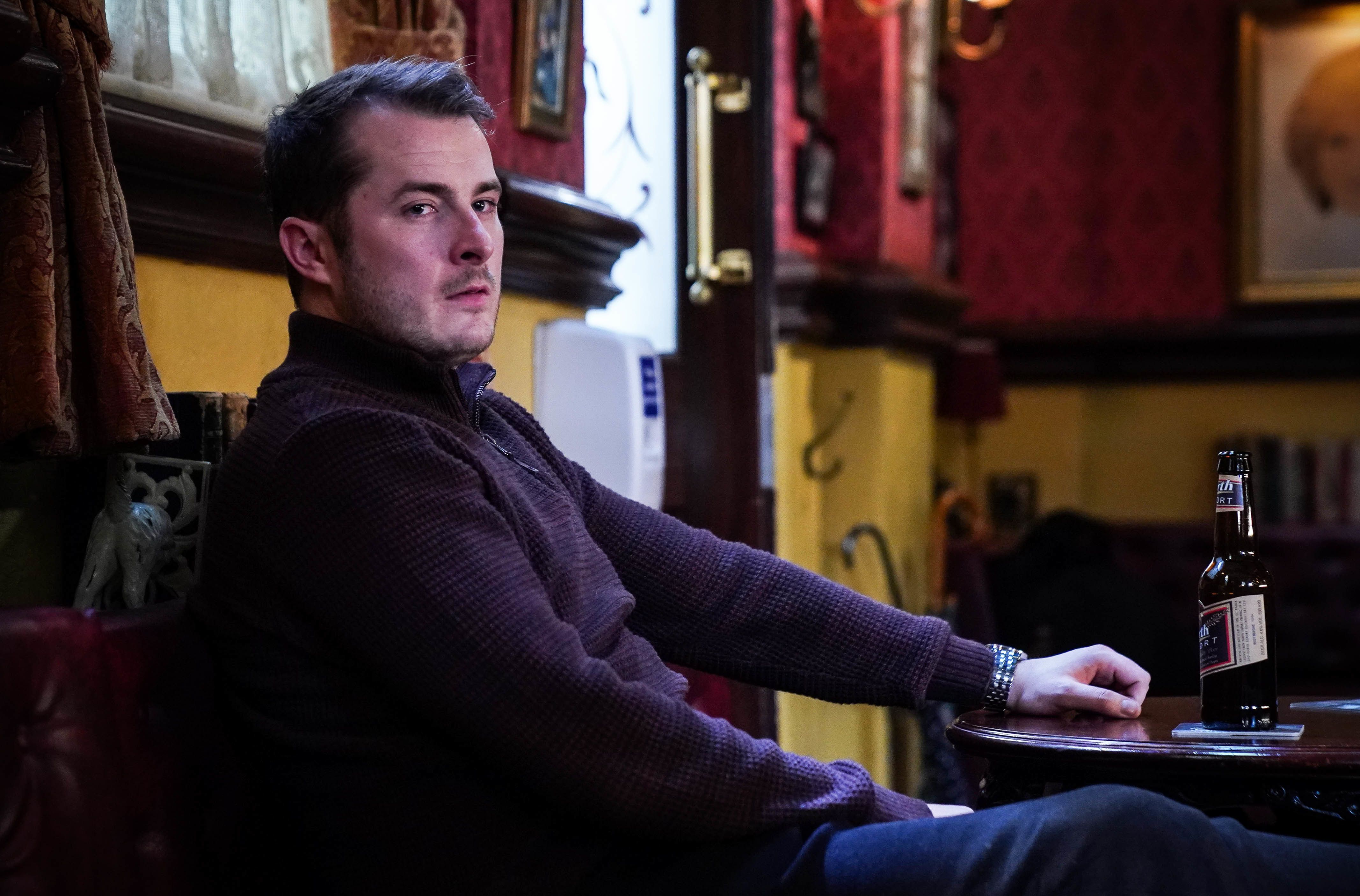 Ben Mitchell (Max Bowden) will see red in EastEnders on Wednesday (April 13), as he sets his sights on homophobe Steve.

Steve, as viewers will recall, hurled homophobic abuse at The Albert’s new bar manager Lewis (Aidan O’Callaghan) during the latest episode of the BBC One soap.

Ben witnessed the showdown, and he proceeded to follow Steve, that is, until Kim Fox (Tameka Empson) asked him to assist his mum at the bar.

Tonight, however, the mechanic spots Steve once more, and this time, he’s intent on taking action.

Without wasting a second, he makes a beeline for the homophobe, and drags him into the alleyway beside the gym, before proceeding to attack him.

But things take quite a turn, as Sharon Watts (Letitia Dean) catches him red-handed!

Afterwards, she makes her way to the pub to speak to Ben, reiterating that he simply cannot behave like this.

The question is: will Sharon tell Callum what really happened?

Or will she continue to keep quiet?

That remains to be seen, but Thursday’s (April 14) offering of the serial drama sees Sharon turn to Kat Slater (Jessie Wallace) for help, begging her to keep Ben away from the businesses.

Kat, however, has no interest in helping, and thus Sharon visits Phil (Steve McFadden) in prison, begging him to reconsider DCI Keeble’s offer.

EastEnders airs Thursday April 14 at 7:30pm on BBC One.