The last we heard of Floki in Vikings (played by Gustaf Skarsgård) was when his friends Ubbe (Jordan Patrick Smith) and Torvi (Georgia Hirst) went on their voyage to Iceland. They were introduced to the wanderer Othere (Ray Stevenson) who claimed he never knew Floki. In the Amazon Prime series this later turns out to be a lie when Ubbe questions him.

Did Othere kill Floki in Vikings?

Fans are suspicious of Othere the wanderer after he lied to Ubbe about who he was.

He told the story of how he stumbled across an undiscovered land while his ship got caught in stormy waters.

He later reveals to Ubbe he was in fact a Christian monk who took the name Athelstan from another monk.

Ubbe becomes suspicious of him after the lies he told about his religion.

READ MORE: Vikings season 6 episode 11: Does Bjorn Ironside die in the next episode? 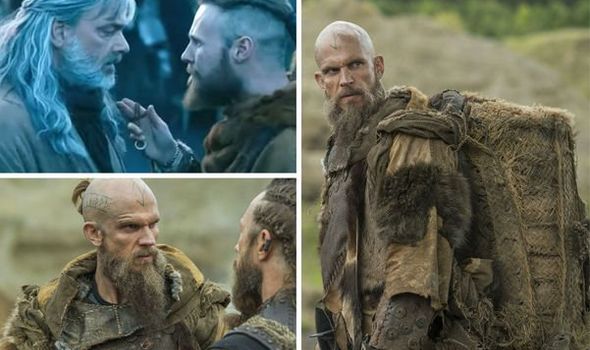 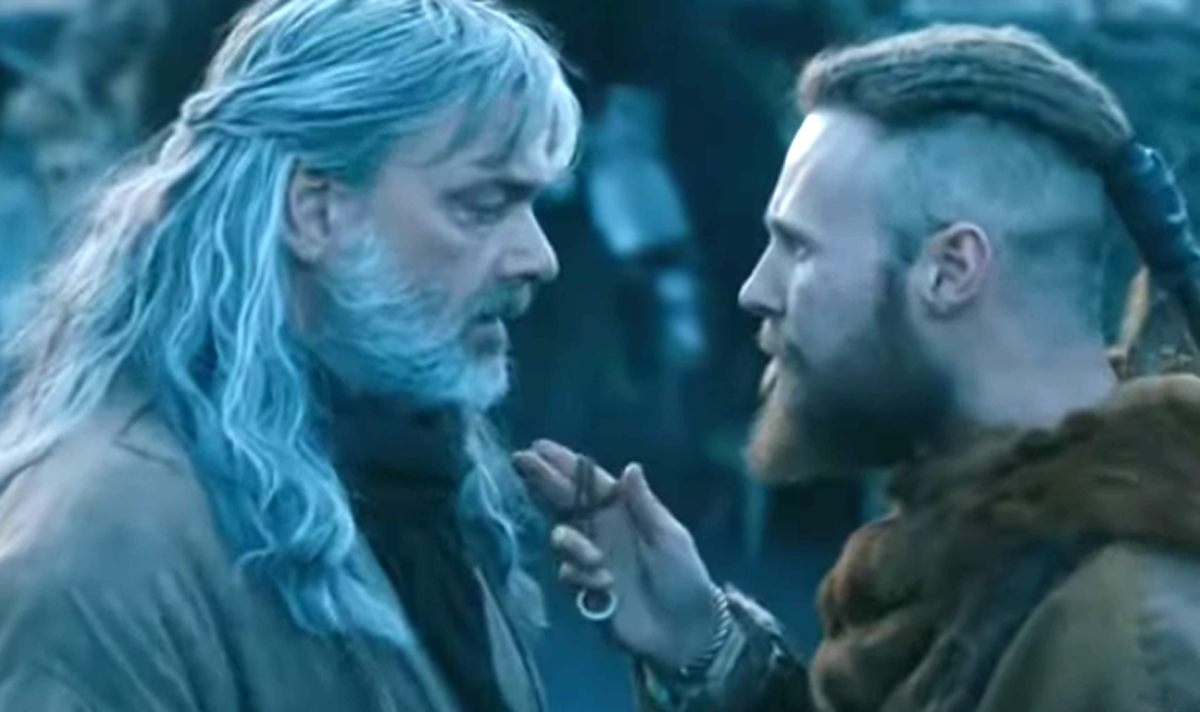 He has also lied about the fact he had never met Floki.

Athelstan is relevant to Floki’s disappearance as this was the name of Ragnar Lothbrok’s (Travis Fimmel) best friend.

Floki killed the monk Athelstan (George Blagden) as he did not like the fact he was of a different religion.

If Othere has taken the same name, he may well have taken a disliking to Floki for killing the monk. 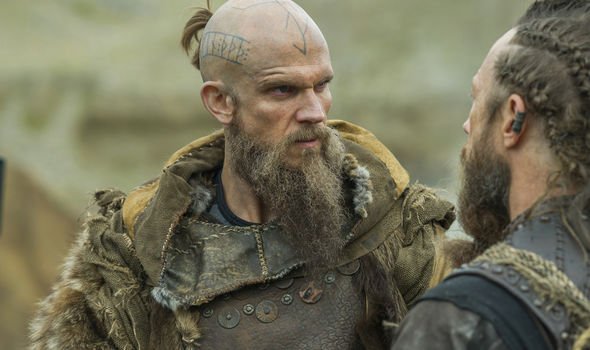 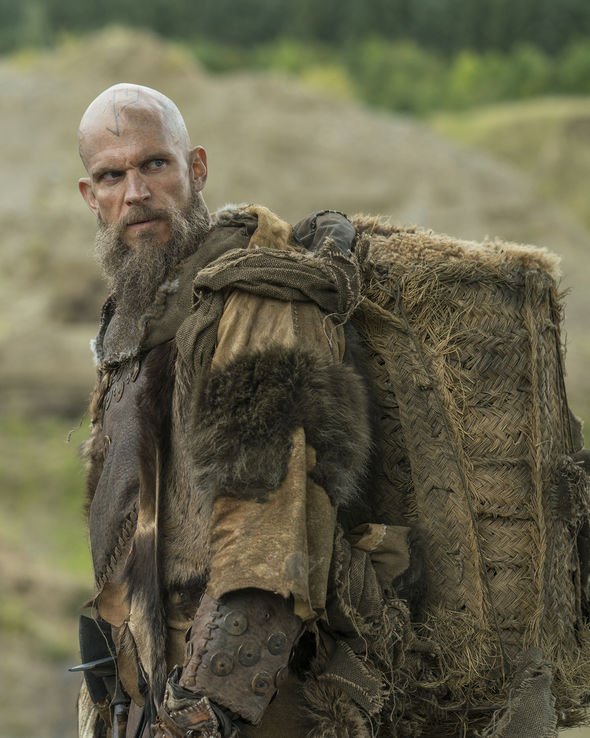 Will Floki return in the next episode of Vikings?

Fans believe Floki is of particular importance to the show as he has special abilities to contact the gods.

They are keen to find out if he is still alive and whether he will appear in the next episode.

According to the Vikings season six soundtrack at Soundtracktracklist.com, there is a song called Floki Tells of Why He Left Iceland.

This has not been confirmed as a song on the Spotify track list but it could indicate Floki is still alive.

According to manuscripts Floki was the first Norseman to intentionally sail to Iceland.

He supposedly went with his wife and children on the journey along with other Vikings.

Floki initially believed the land was worthless but returned there and lived there until his death.

If the TV series follows the history of Floki, there is a possibility he is still in Iceland.

The last we see of Othere is when he approaches Ubbe with Floki’s wedding ring.

Othere says Floki had given him the ring before leaving the settlement naked.

Ubbe is suspicious, knowing the ring was Floki’s most valued possession.

This suggests Othere was one of the last people to see him before he disappeared.