The 44-year-old fashion designer feels so lucky to have the retired soccer star supporting her in everything she does and she says he is "such a great dad" to their four children – Brooklyn, 19, Romeo, 16, Cruz, 14, and Harper, seven. 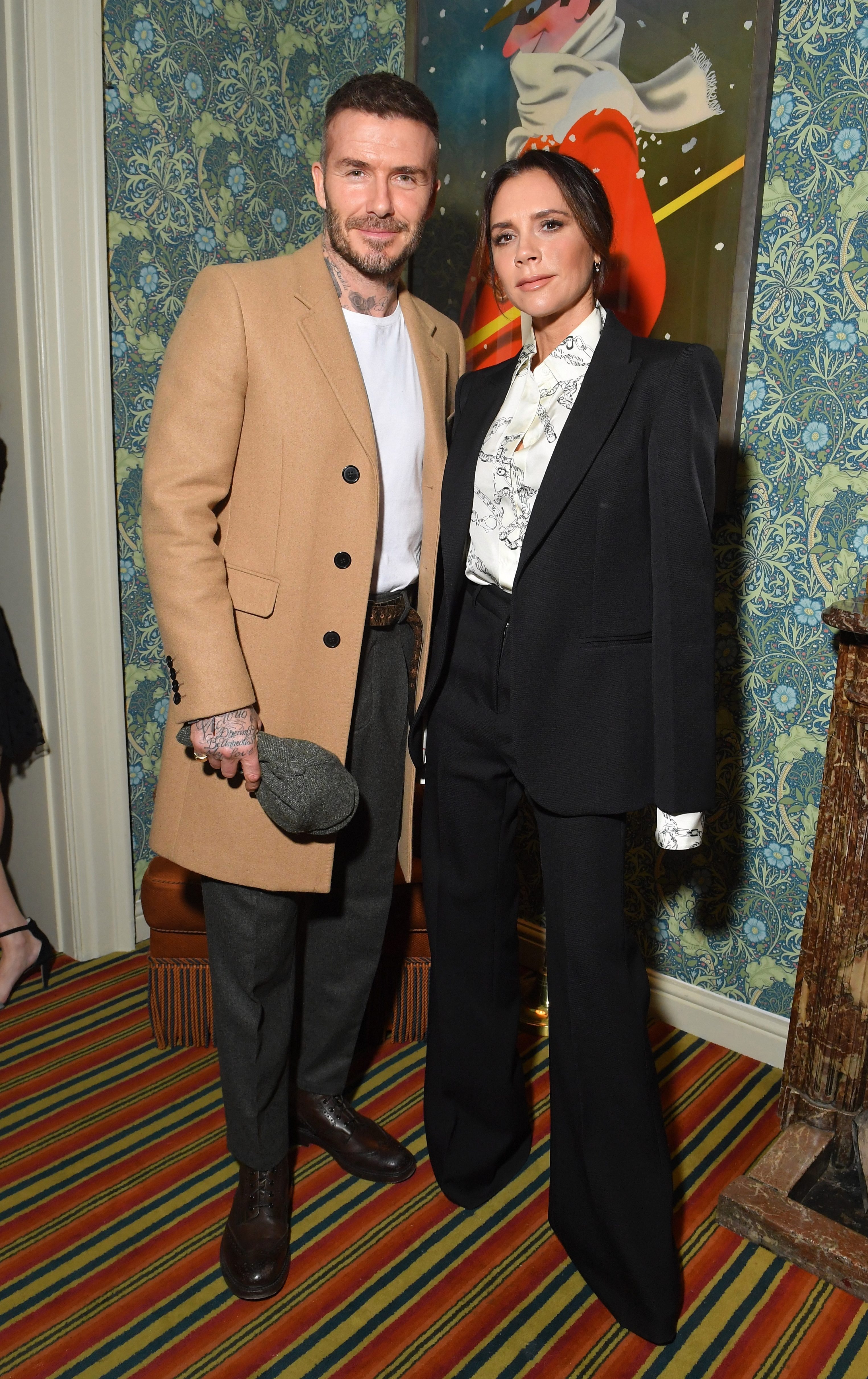 Speaking to Entertainment Tonight about their upcoming 20th wedding anniversary, she said: "We'll probably just celebrate with the kids.

"David is such a great husband, such a great dad and the most incredible business partner that anybody could ever want. He really supports me in what I do."

The couple tied the knot in a lavish ceremony in July 1999 and Victoria, 44, is fully aware that they are at their best when they are together, even though husband David did tell British Vogue in October last year that marriage is "hard work".

She said: "We both realise that we are stronger together than we are as individuals. 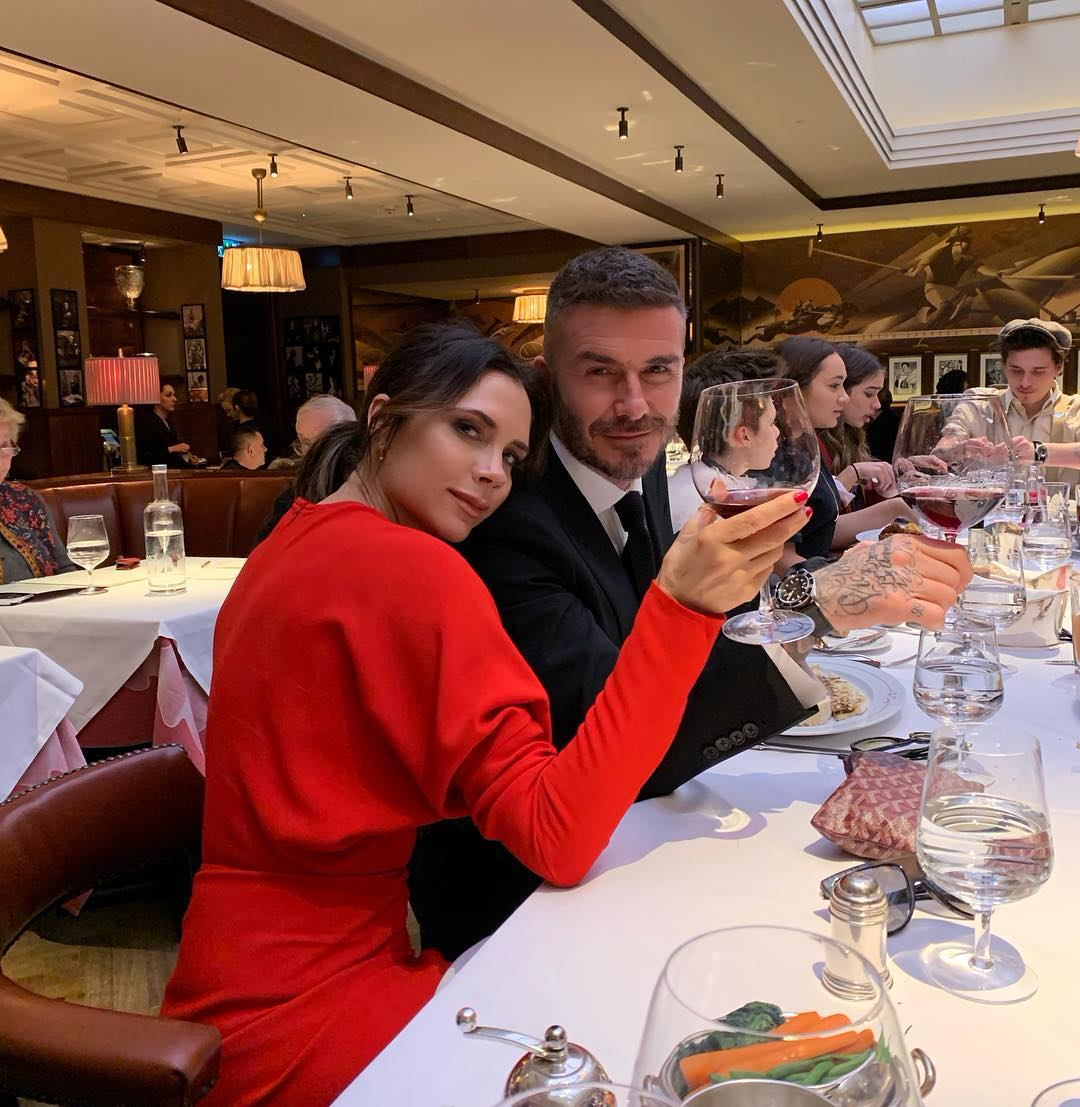 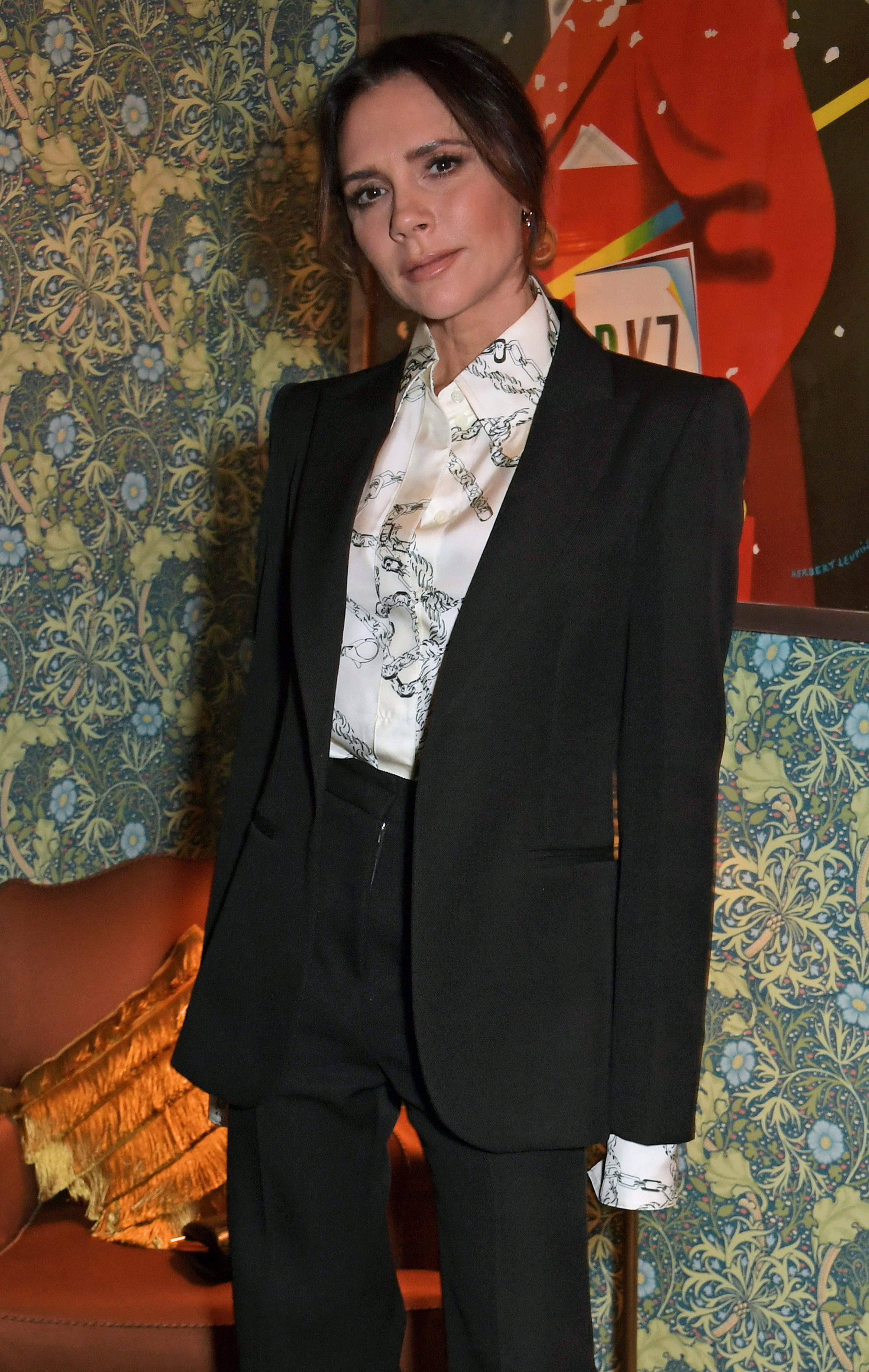 "Would either of us be in the position that we are in now had we not met and been together all those years ago? It's all about the family unit.

"We are much stronger the six of us, than we would be if we were individuals.

"We respect that family bond and that is key … People have been making things up about our relationship for 20 years, so David and I are pretty used to ignoring the nonsense and just carrying on as normal.

"But these things have a wider effect on the people around us, and that's unfair." 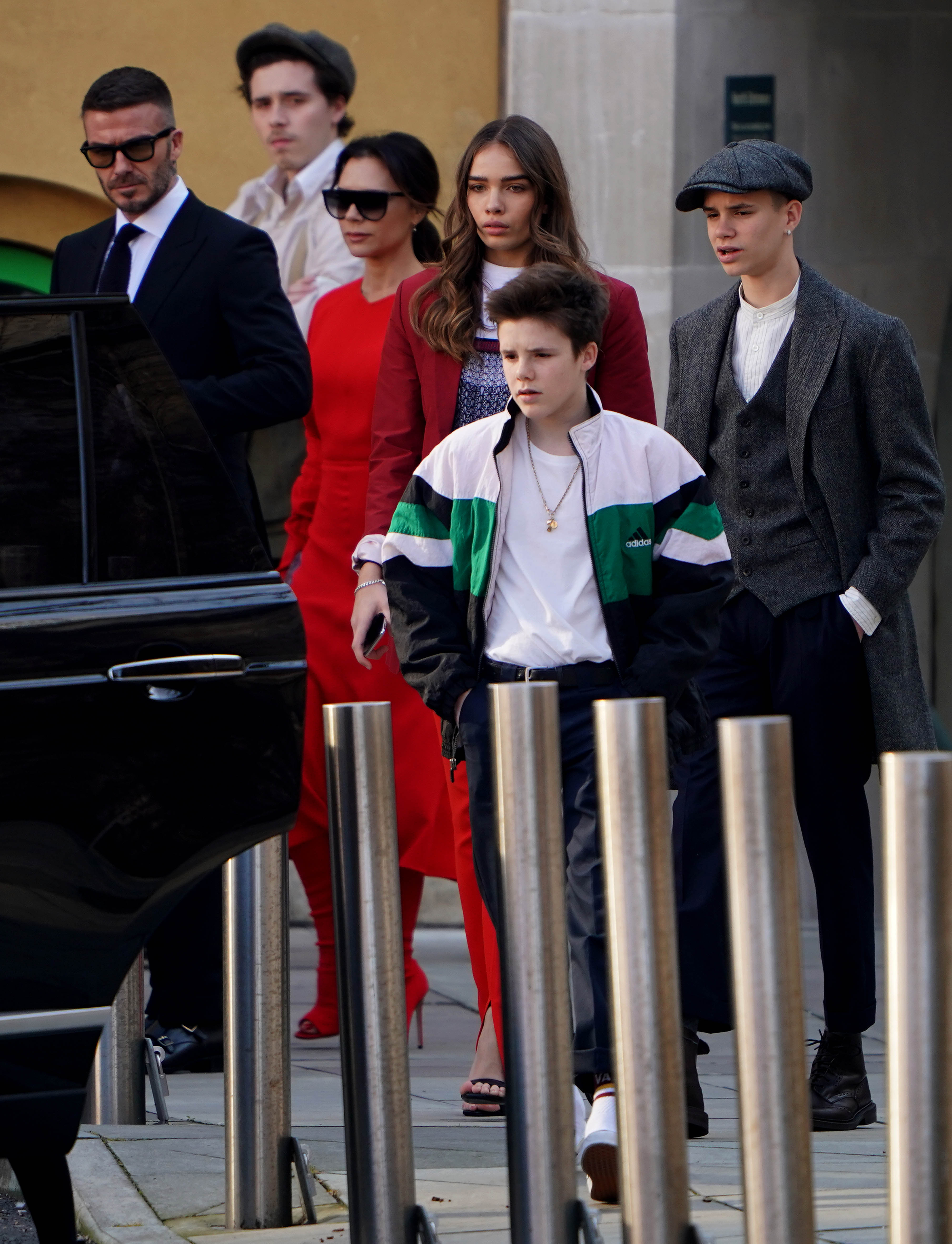 David previously told British Vogue in an interview alongside a family shoot: "To have been married for the amount of time that we have, it's always hard work.

"It becomes a little more complicated."