VICTORIA Beckham has opened up about her battle to make a success of her fashion brand, saying: “I need to break even.”

The former Spice Girl spoke of her struggles after her self-named company reported an annual operating loss of more than £10m, as it borrowed heavily. 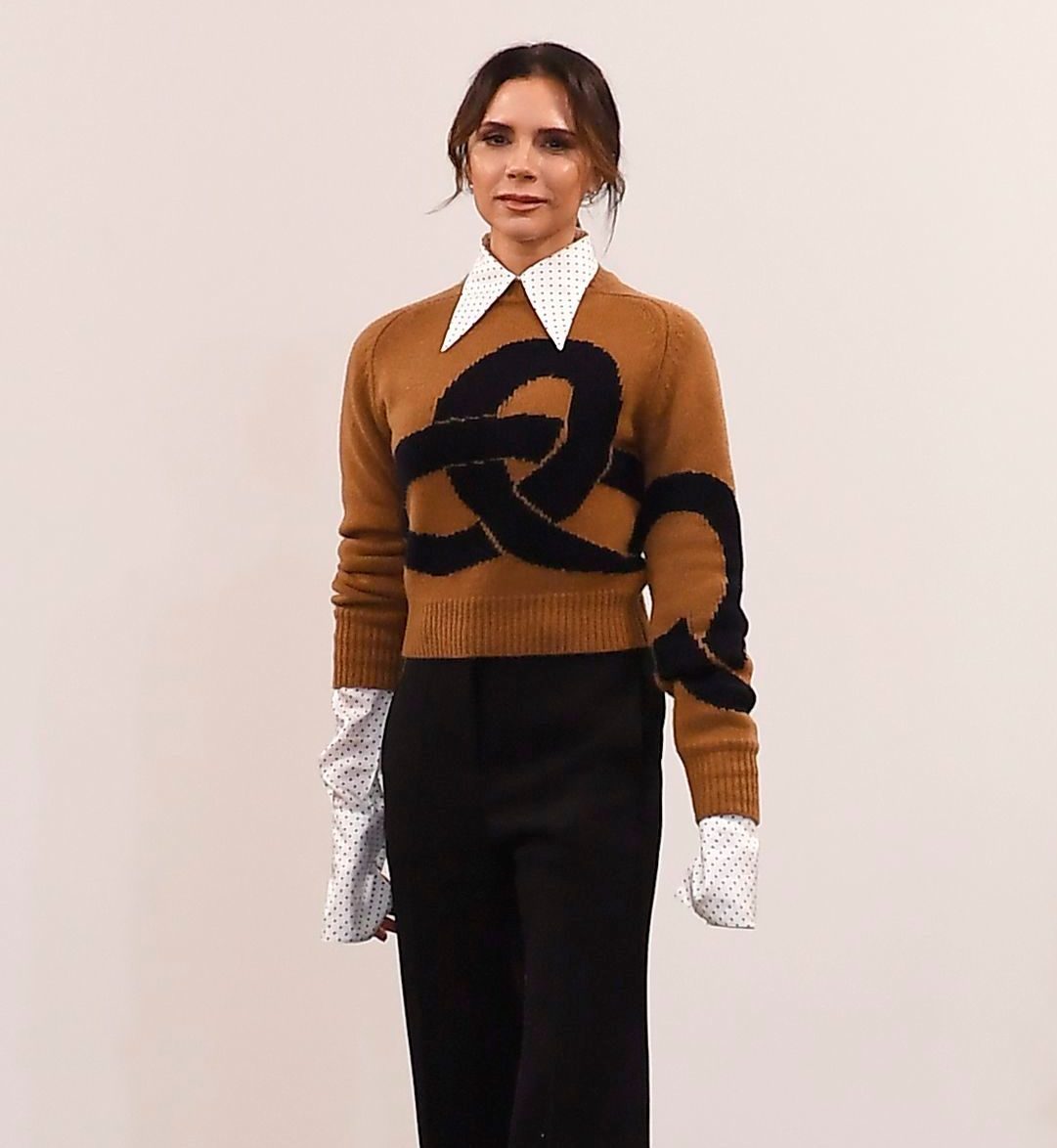 Posh revealed: “This isn’t a vanity project and if I want this brand to still be here in ten, 20, 30, 40 years time, I need to break even and then I need to be profitable. We’re on the right track to do that, but it’s not going to happen tomorrow.”

Posh admitted she had made big mistakes running Victoria Beckham Ltd and was juggling too many balls as she threw herself into a host of different projects.

She says the global fame she shares with husband David, 43, placed her business under a huge amount of scrutiny that made it more difficult to run.

And she added that she only became the boss of the firm reluctantly, saying: “I was wearing a lot of hats.”

Victoria, 44, went on to claim: “We didn’t have anybody who was challenging suppliers and factories. I think at the beginning, I overpaid for things unknowingly. 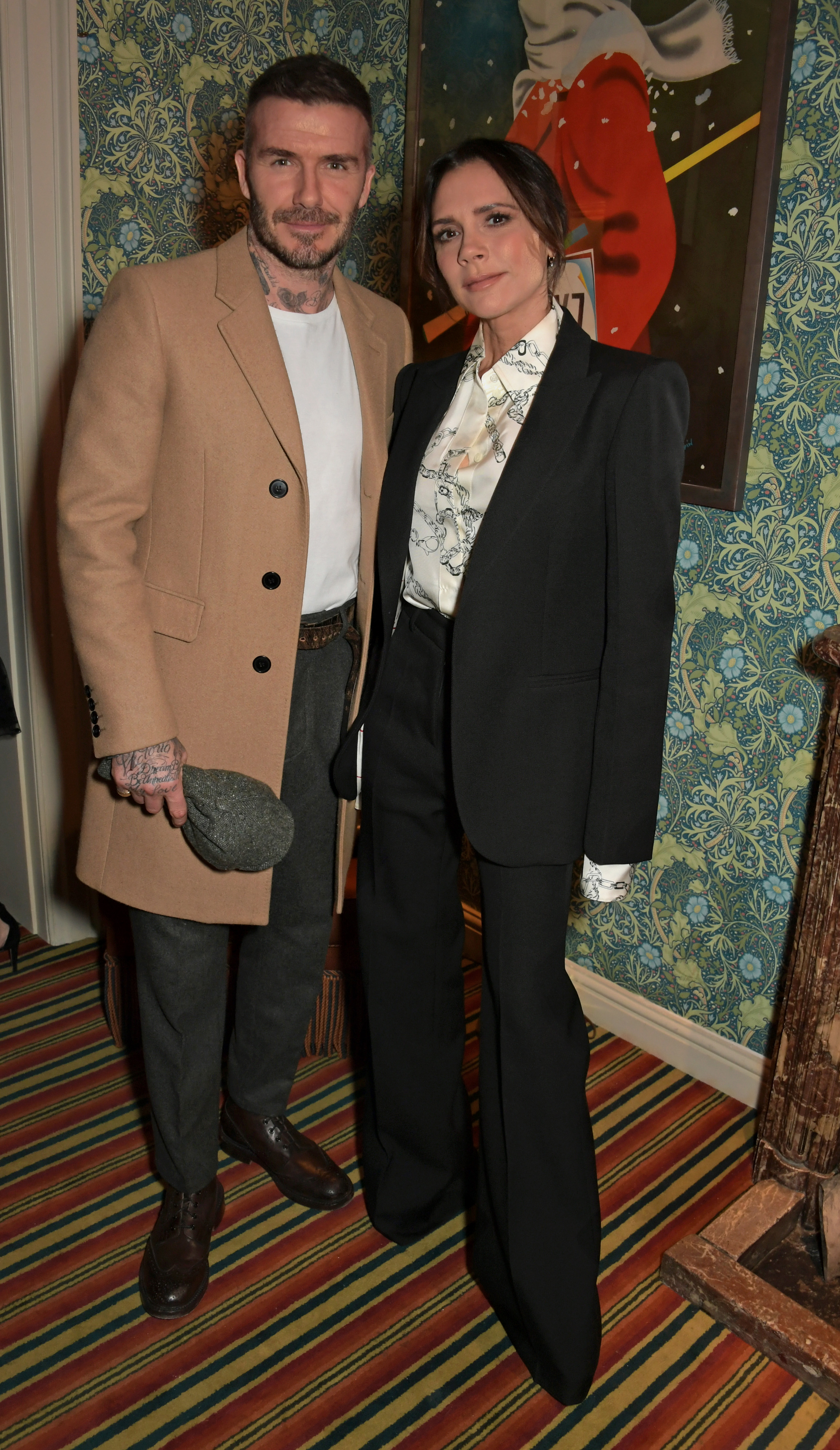 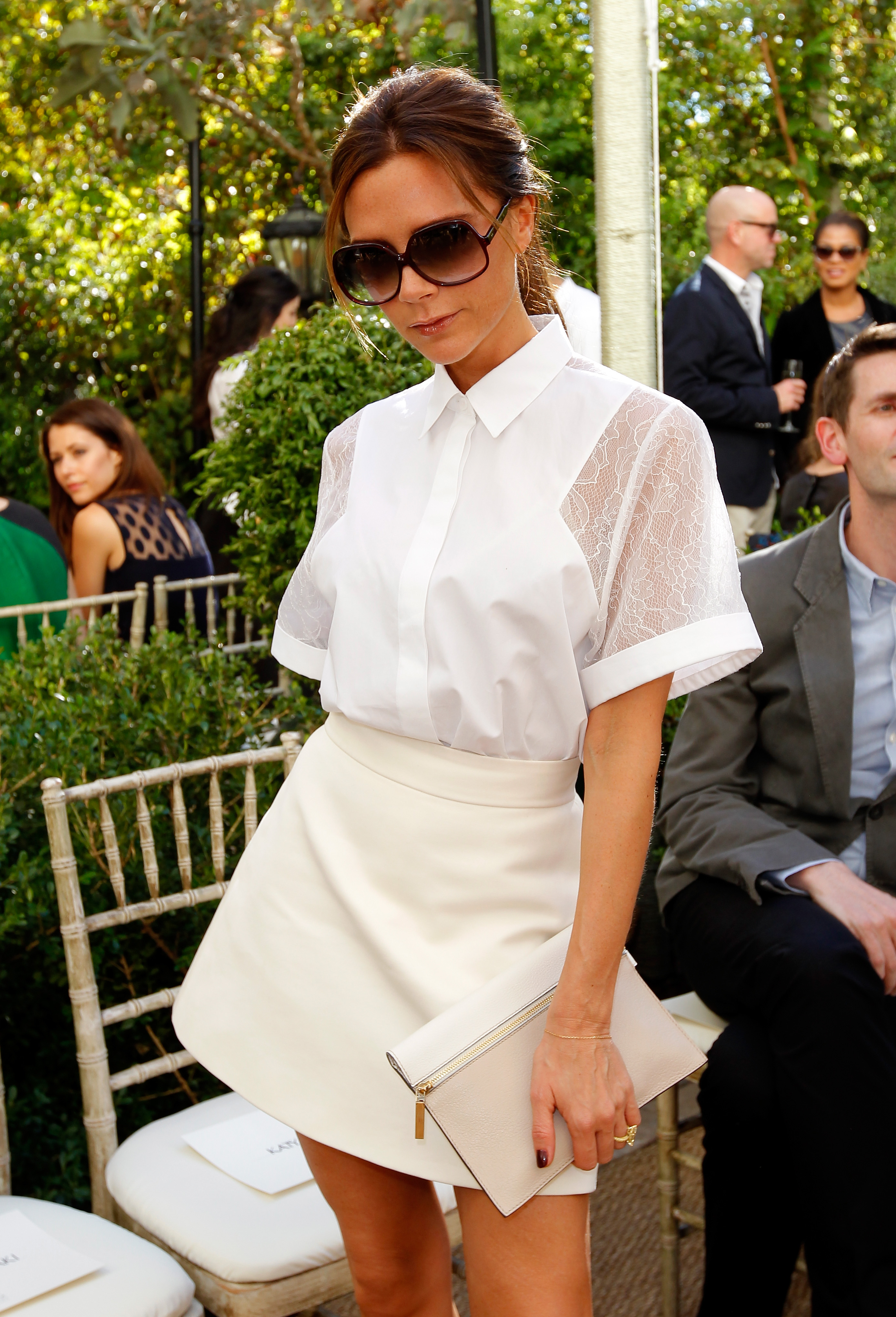 "I don’t think anyone was taking advantage, I just think my people didn’t know they could’ve pushed back.”

Posh’s luxury clothes brand was launched in 2008 and hoped to cash in on her and Becks’ global reputation as fashion icons.

The mum-of-four was mentored by designer friends including Marc Jacobs, and she focused on the high end of the market, selling £2,000 dresses and coats for £3,000.

In the past ten years, the company has opened offices in New York, Hong Kong and London, and the brand is now sold in 400 stockists in more than 50 countries. 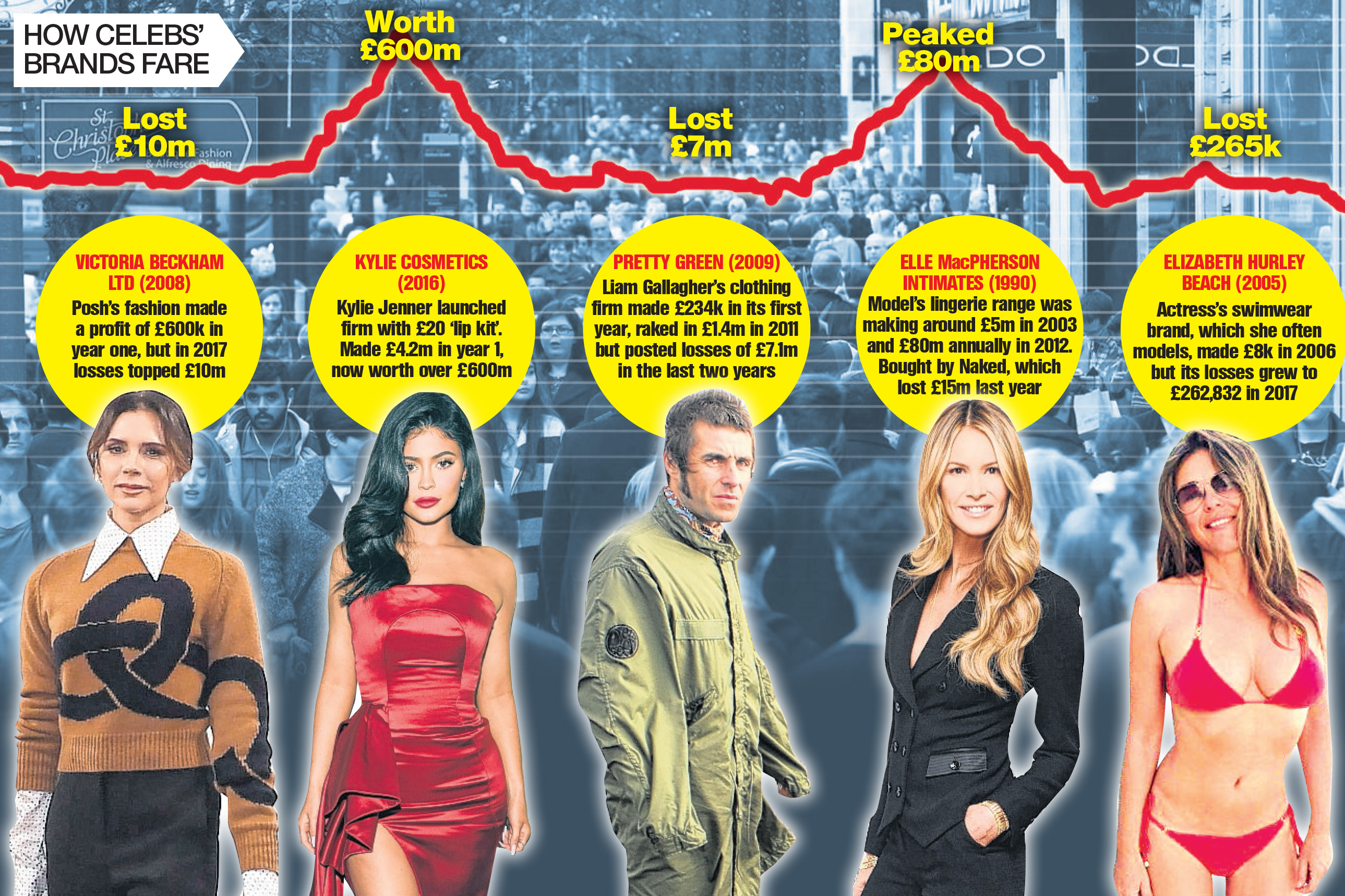 But despite achieving annual sales of more than £42m, the company is losing £4,000 a day and has been in the red for most of the past decade.

In 2016, it was forced to take bank loans of £12m and last year’s £10.2m loss came despite a £30m injection from NEO Investment Partners, which took a 28 per cent stake. Posh was forced to make a third of her staff redundant.

Thankfully, profits continue to soar at David Beckham Limited and he has made £80million in the past three years, keeping their joint business in the black. 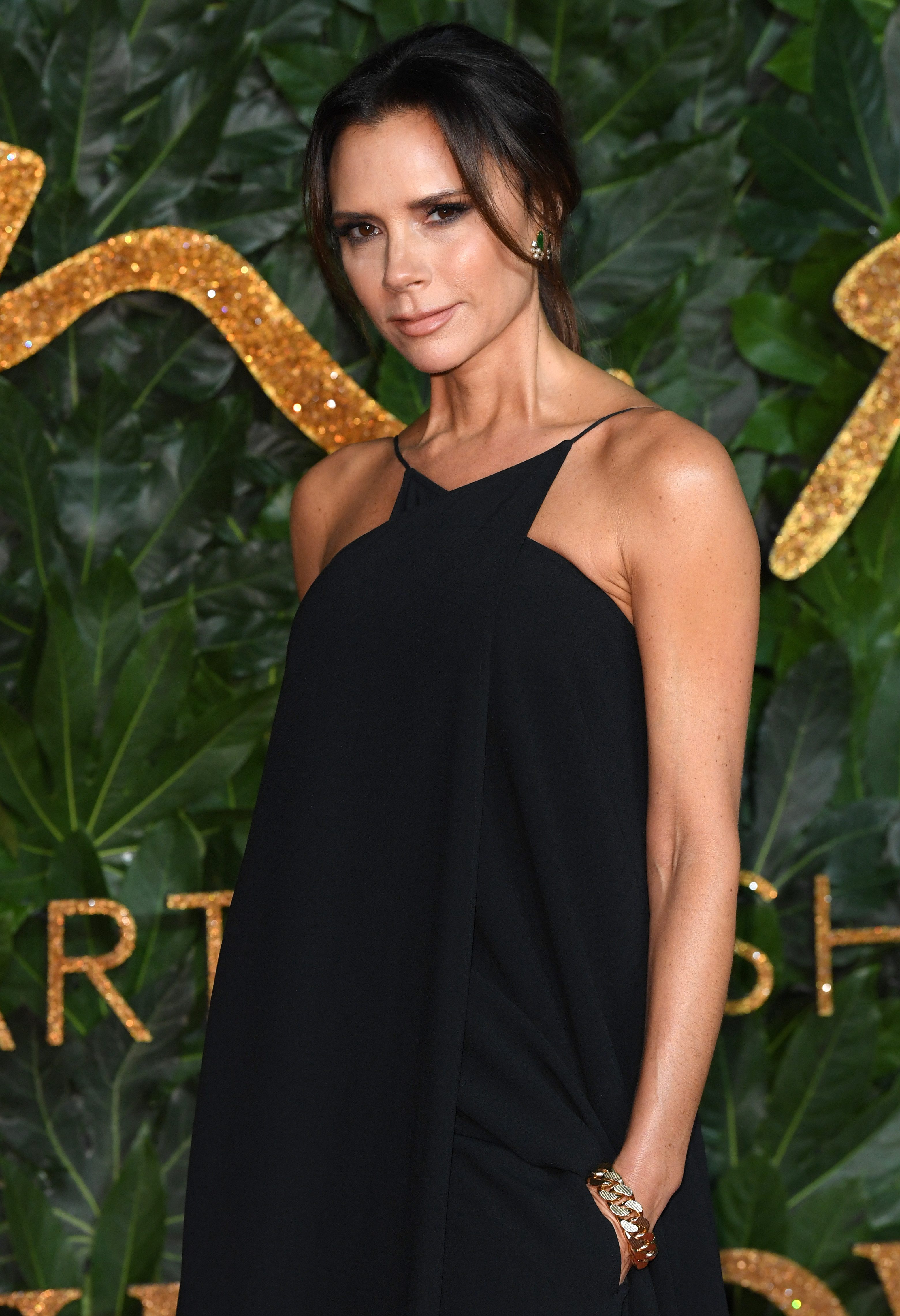 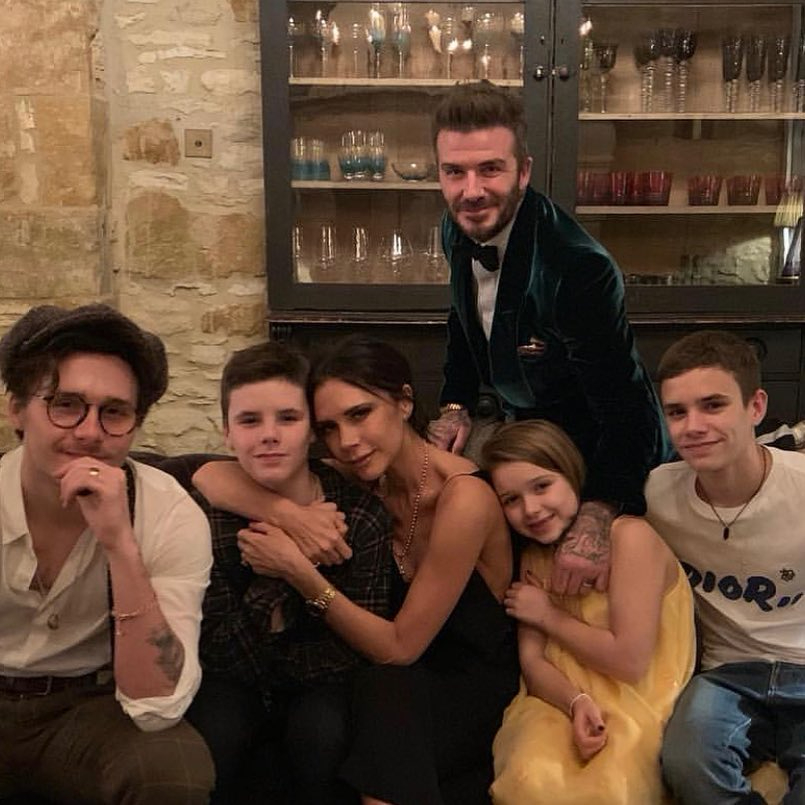 Victoria repeatedly referenced her hubby in her interview with The Financial Times, stressing how they both work “really hard”.

She also spoke movingly about how her boys Brooklyn, 20, 16-year-old Romeo and Cruz, 14, decided not to follow their dad into football, and described Harper, seven, as a little tomboy.

She said: “All three boys used to have contracts with Arsenal.

"I remember Romeo saying, ‘I don’t want to let Daddy down’. So I told him Daddy just wants you to be happy. Now he’s playing tennis. Every day.”

Victoria also said she will never perform with the Spice Girls again and that David is her fashion critic.