Insiders told heat Magazine that the couple would be using their time in the Cotswolds to “work through their issues”. 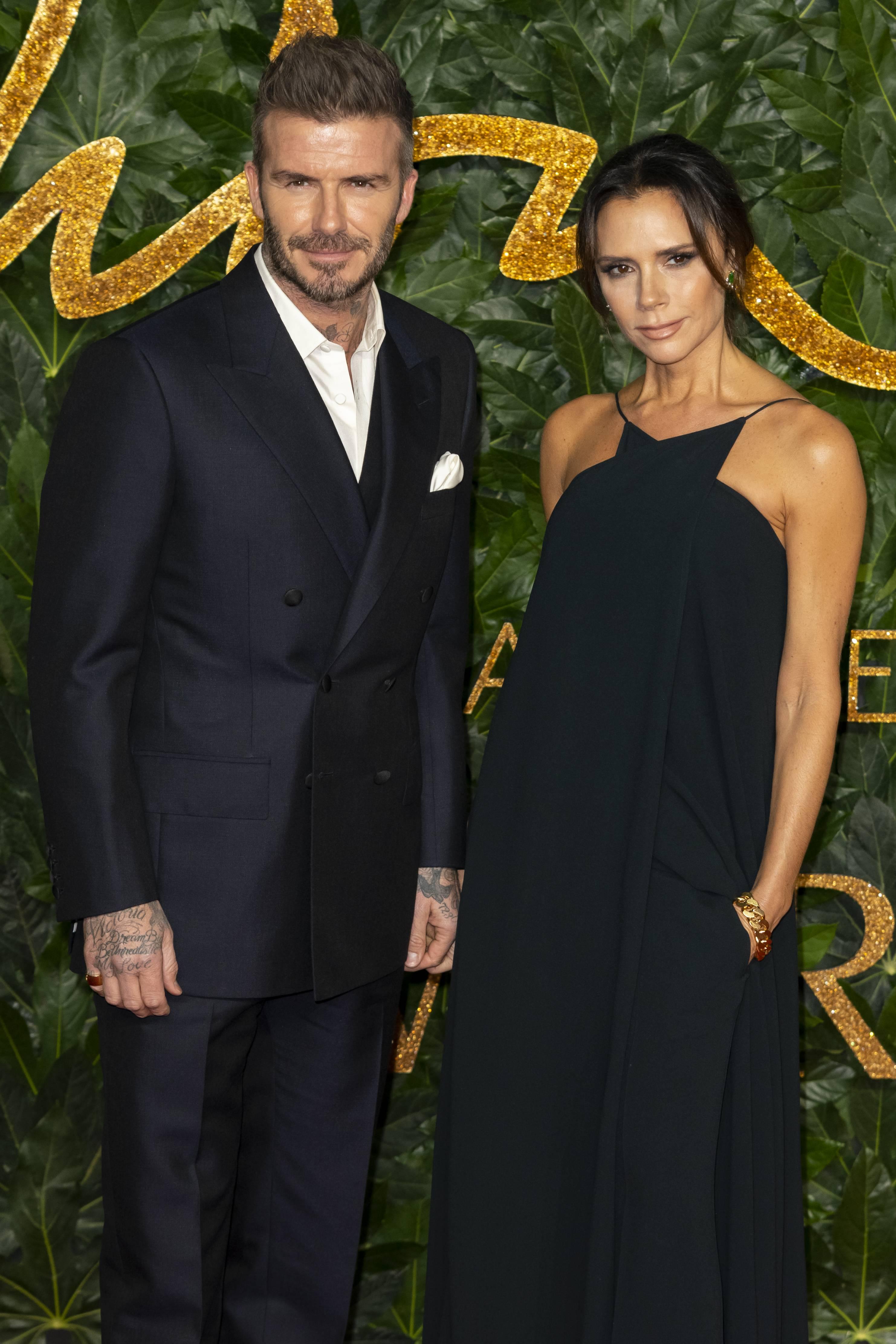 The report comes just days after The Sun exclusively revealed how Victoria and David “barely spoke” at the bash in London.

An insider alleged to heat Magazine: “They’re keen to use this Christmas to sort things out.

“They’ve spent a lot of time apart due to work and family commitments and Victoria, especially, wants to use this time to work on their issues and reconnect once more.” 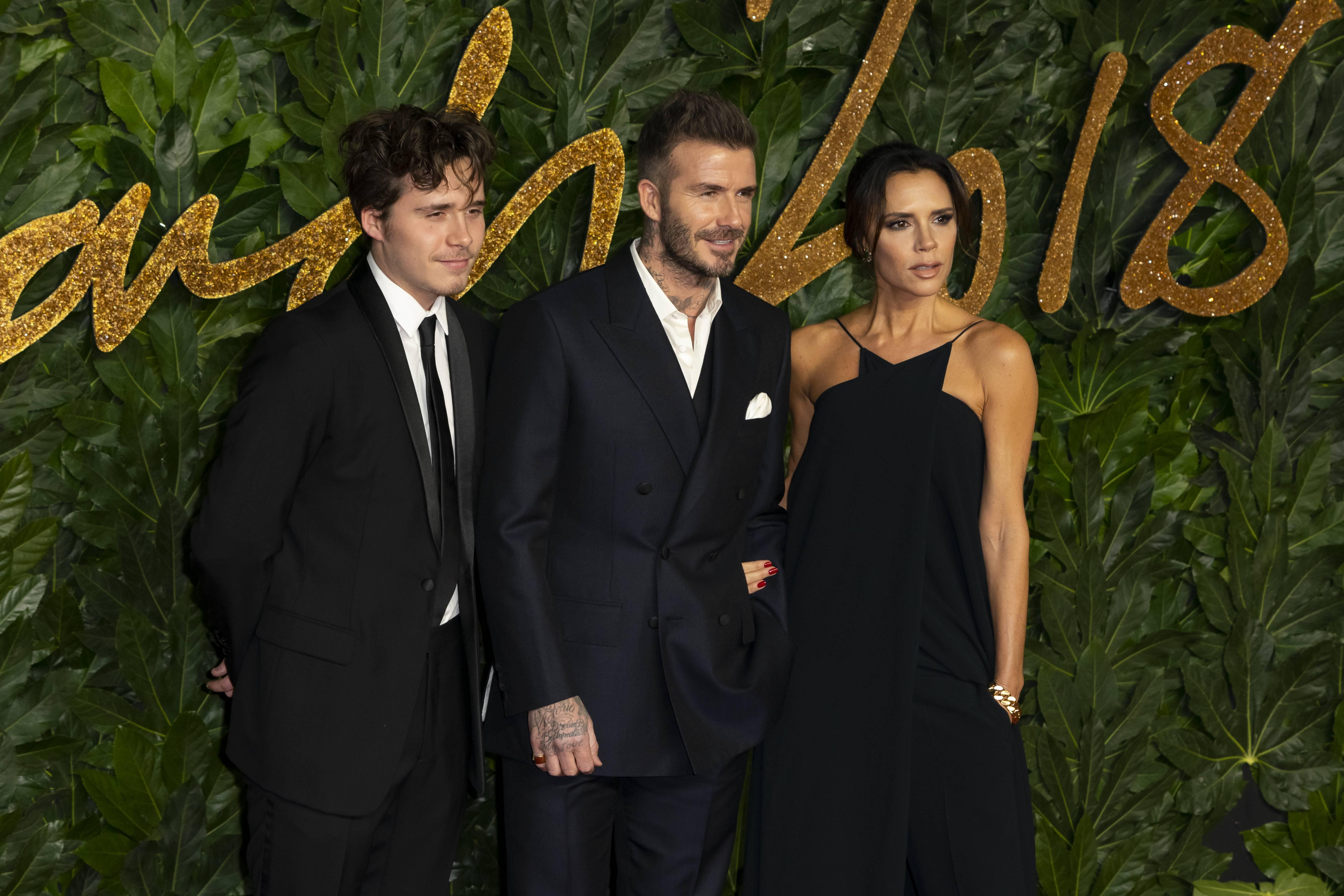 A spokesperson for David told The Sun Online: “It couldn’t more rubbish. Of course they are looking forward to Christmas, they are great.”

During the bash onlookers commented about the couple looking “distant”.

Host Jack Whitehall then went on to make a number of gags about David, which left Victoria looking less than impressed.

A source said: “They were only seen briefly speaking to each other once in about 25 minutes before they left. 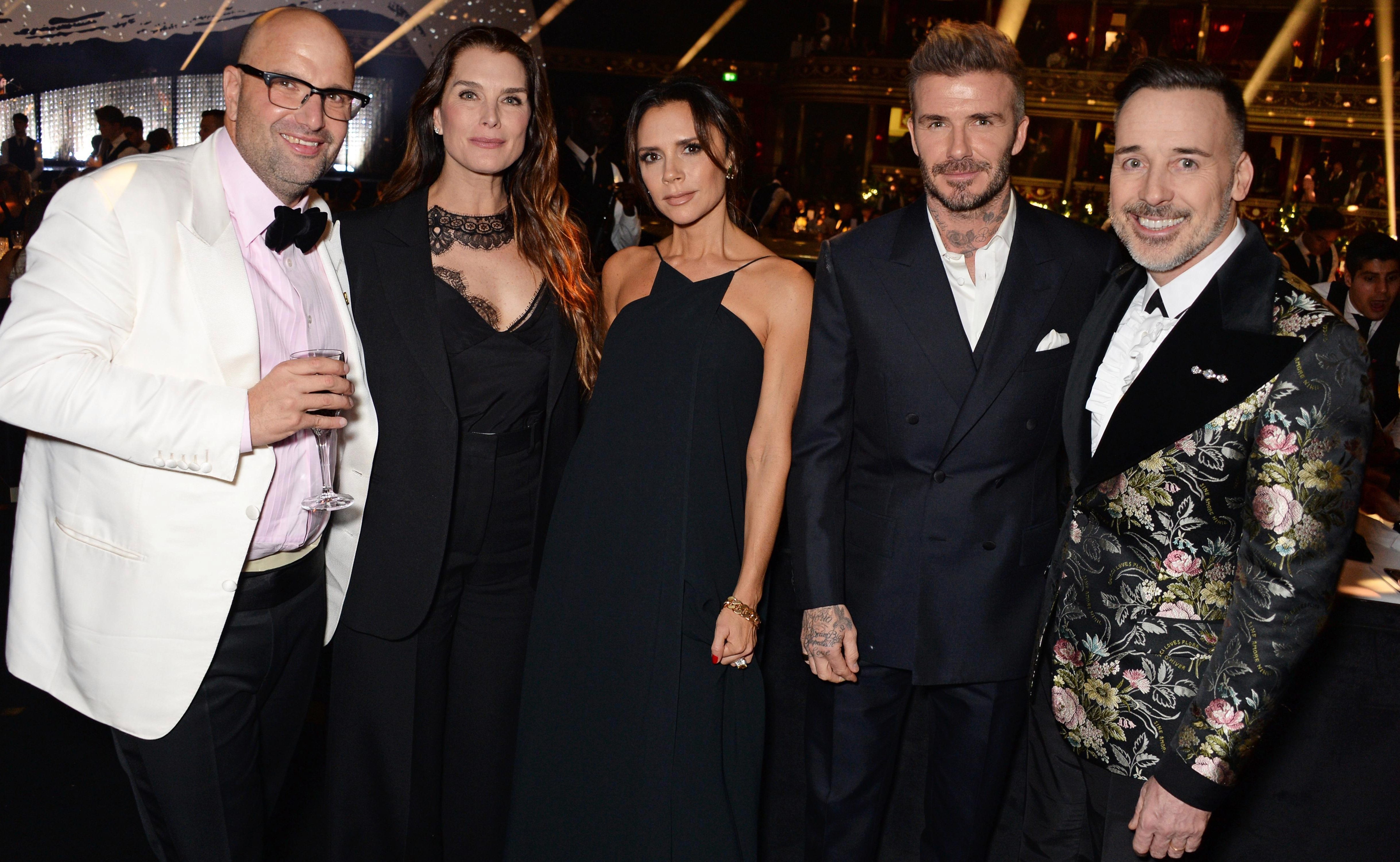 “They made an effort to look cosier when a crowd built around their table.”

A spokesman for David said: “David, Victoria and Brooklyn had a fantastic night together at the Awards and party.”

Divorce rumours in the summer were rubbished by the couple’s reps.

In the New Year, David will spend an increasing amount of time in the US where he’s working on his new football team.

When he announced the venture, he was supported by Victoria and their children.

The fashion designer said they would spend as much time stateside with David as they could.